REXORIA is signing a new record deal with Black Lodge Records. During the last years the band has been working hard on their upcoming songs. Three years have passed since the latest album “Ice Breaker“ was released and now the third REXORIA album is finally done – and ready to be launched!

The album contains even more melodic and catchy choruses, heavier guitars, punchy drums and present keyboards than before. And finally, the voice of Frida Ohlin has more attitude and sounds greater than ever.

The new album “Imperial Dawn“ will be released in the beginning of 2023. 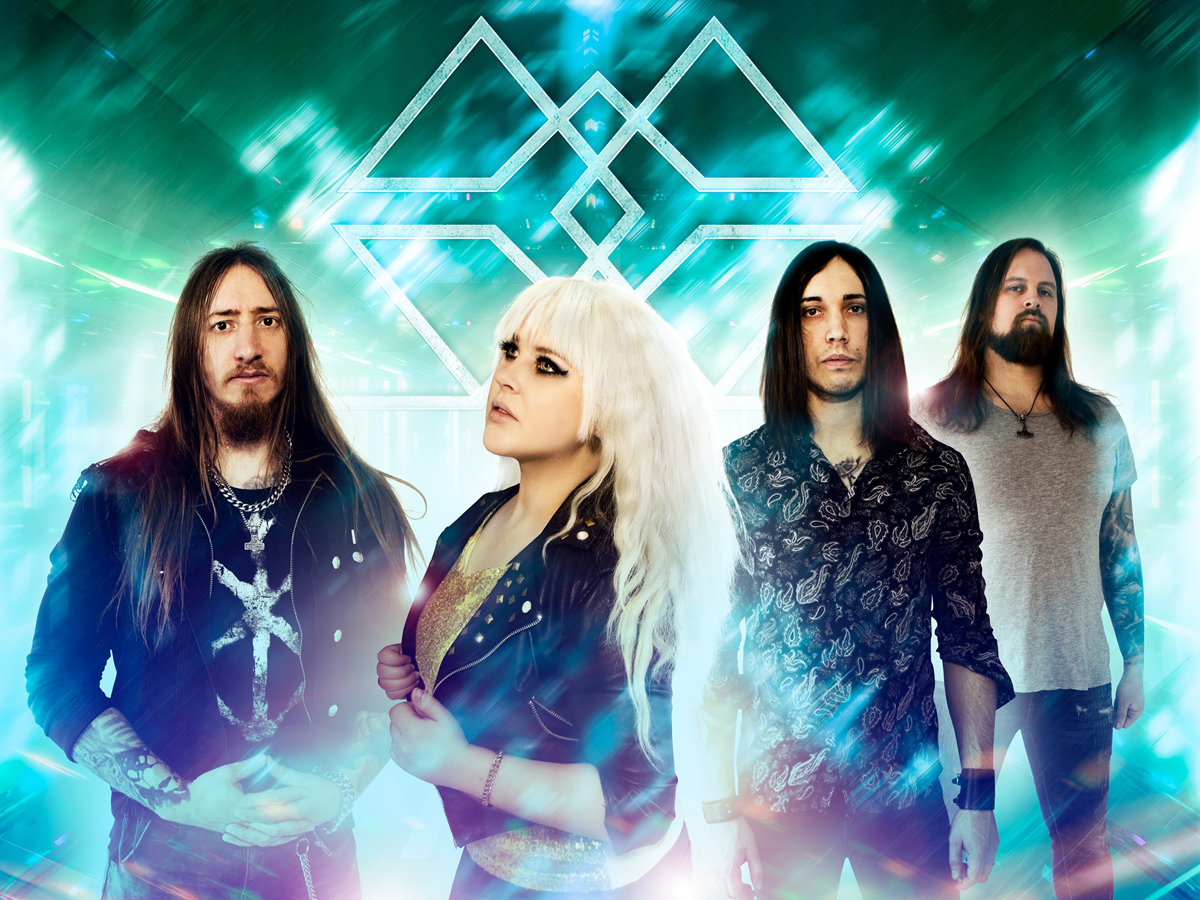