After introducing their new guitarist, Niklas Nord (Myteri, DeathTrap, The Random Victims) a few days ago, Swedish gothic doom entity DRACONIAN is thrilled to have more exciting news to share that will warm the hearts of every fan! 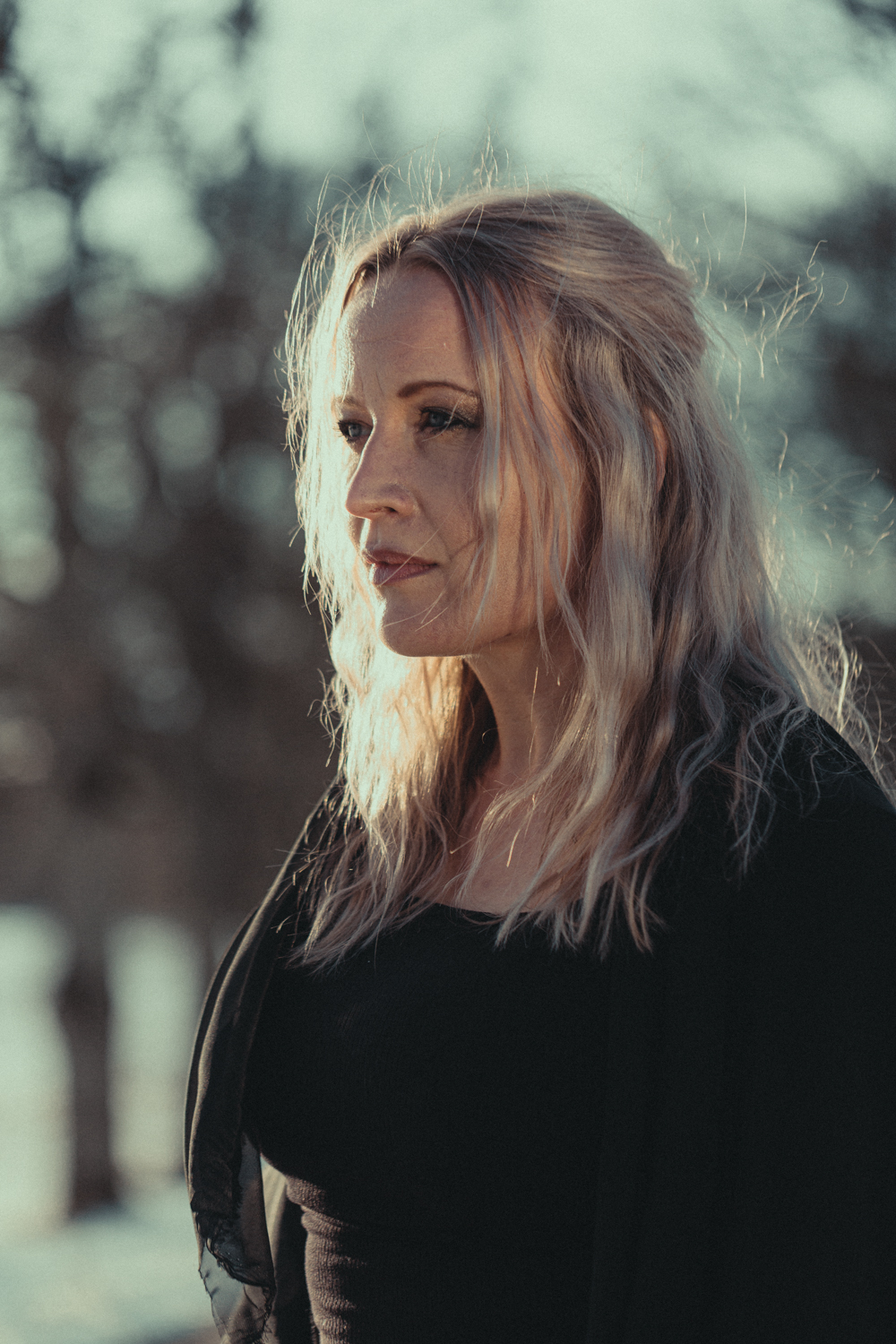 The inimitable Lisa Johansson, vocalist on the band’s first five albums, will now re-join as a permanent member, sharing singing duties with incredible Anders Jacobsson for more enigmatic music to come. After the release of their fifth studio album, “A Rose For The Apocalypse“, in November 2011, Lisa Johansson had to leave DRACONIAN due to personal reasons. In September 2012, the group officially announced Heike Langhans as new vocalist, who will now leave the band with a focus on family and her own musical projects.

To honor this special occasion and heating the fire of a bright future to come, DRACONIAN is delighted to announce that they’ll play French Hellfest festival on June 25th as a seven-piece special arrangement, with both Lisa and Heike on stage. This will be Heike‘s final show and the perfect opportunity to pass back the torch to Lisa. The full show will be streamed live and will also be available for viewing at a later date. 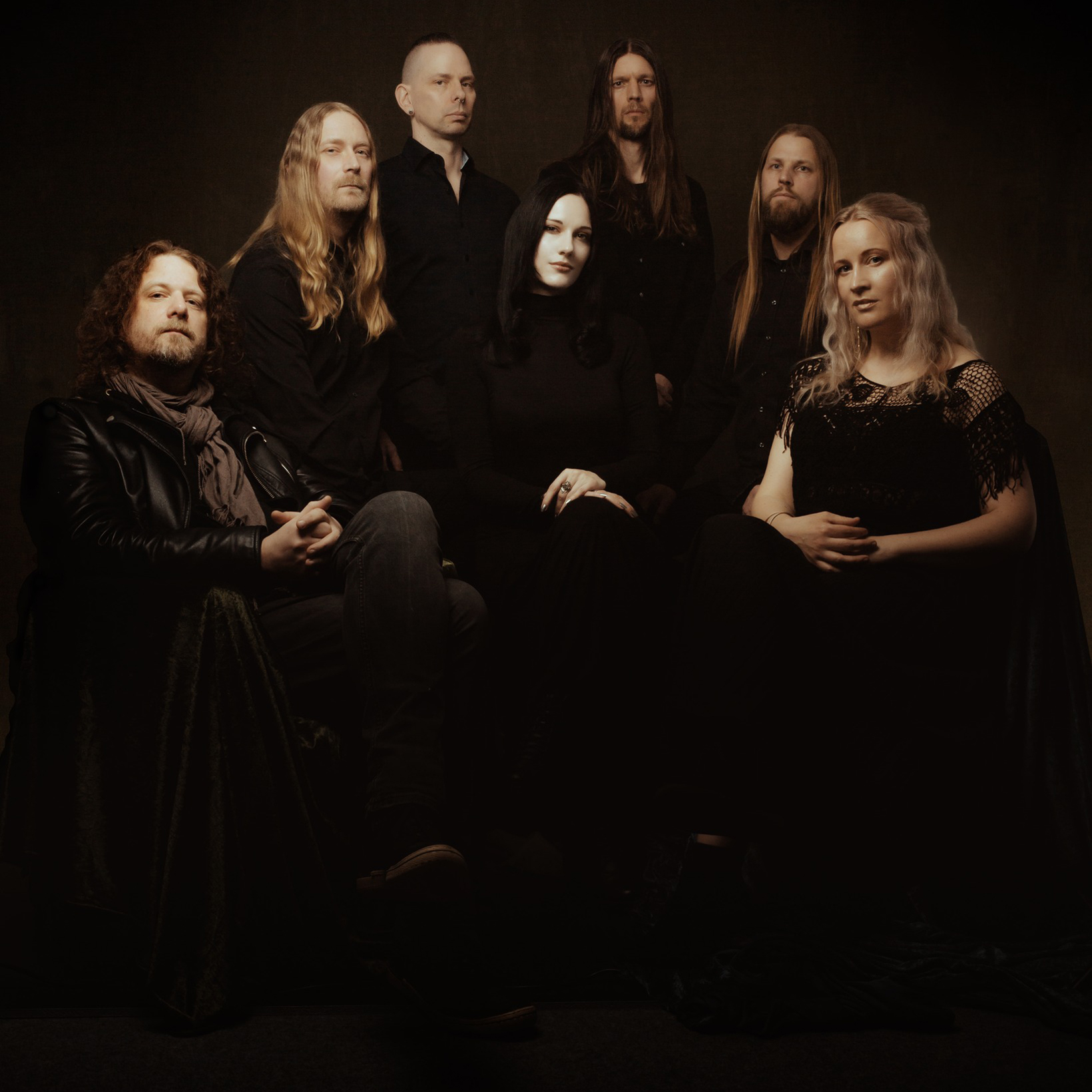