Japanese all-female heavy metal band SHOW-YA has been sitting on the throne of the Japanese female metal scene like forever. With their national hit songs, TV appearances and Japan’s biggest female band event held by SHOW-YA themselves, they are one of the most well-known heavy metal acts in this country, whether be it male or female. 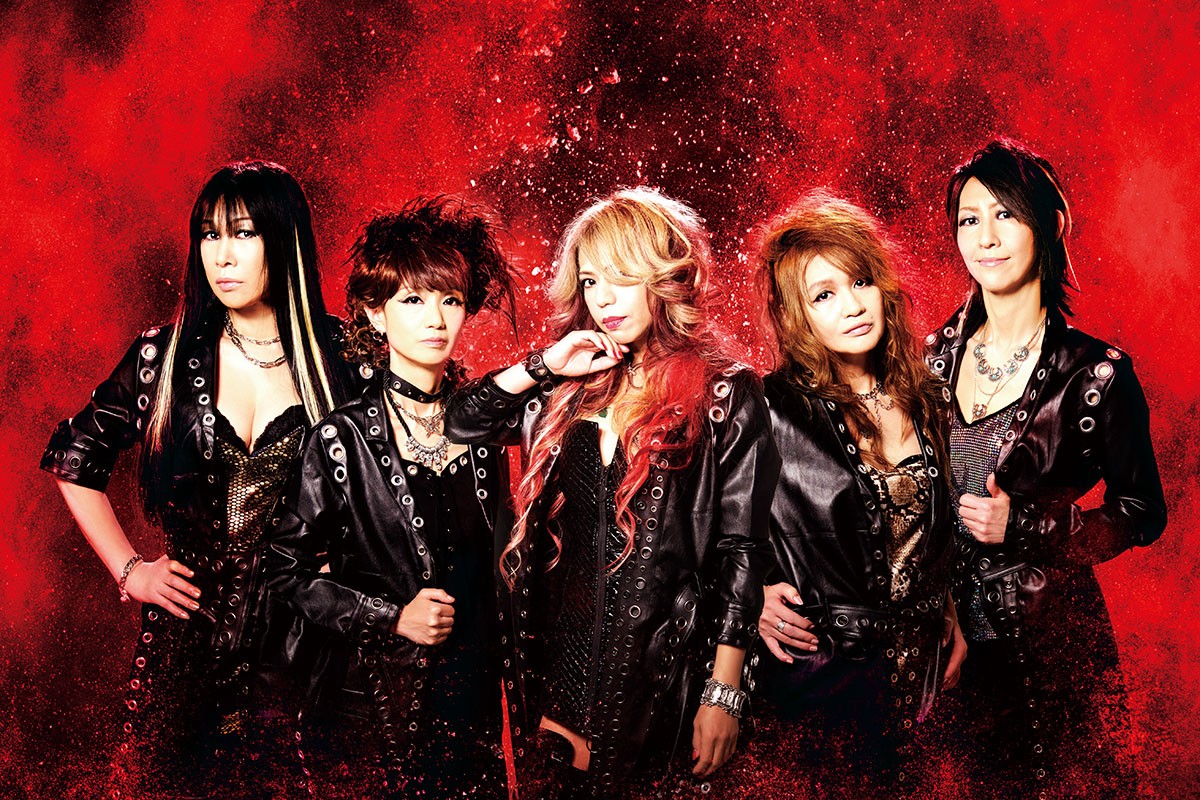 This is what Encyclopaedia Metallum (The Metal Archives) has to say about SHOW-YA: “SHOW-YA is an all female band and one of the best-selling Japanese metal bands in history, responsible in large part for the ladies’ metal boom prominent in Japanese music present day“. 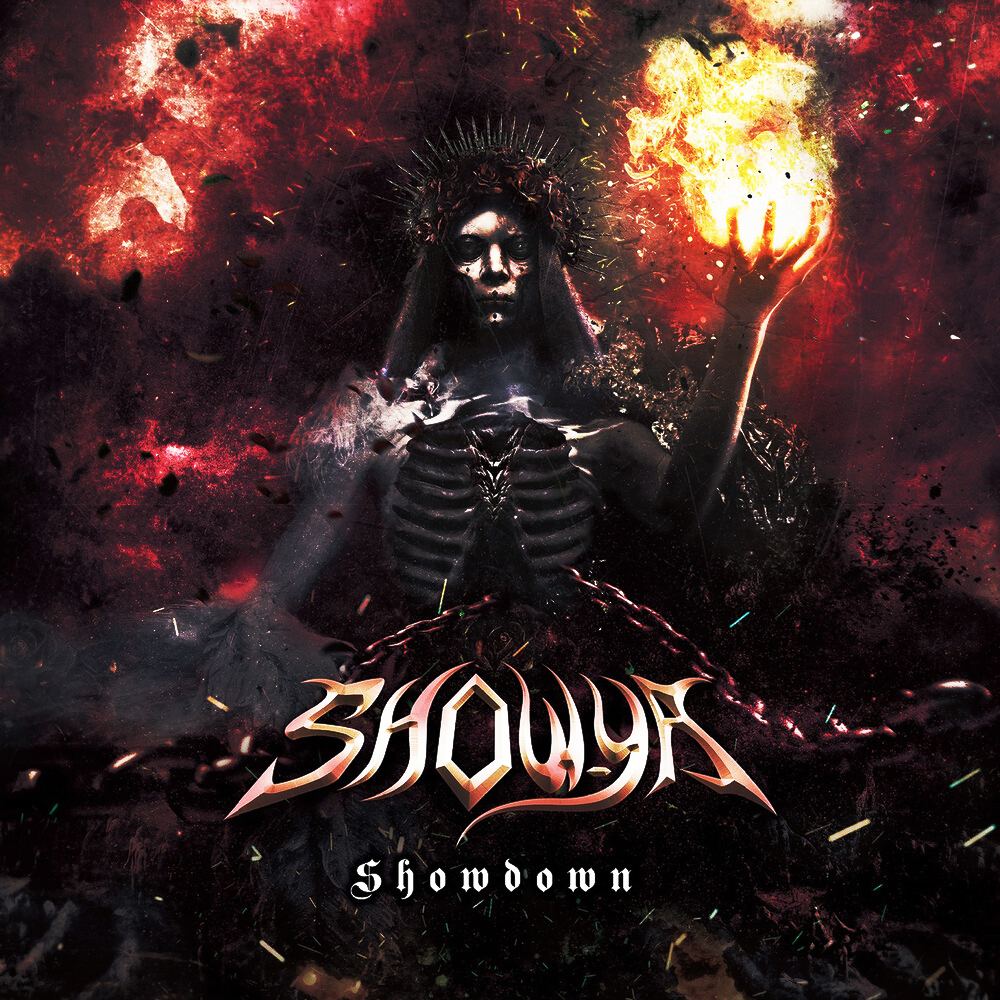 Commemorating their 35th anniversary, SHOW-YA‘s latest album “Showdown“ (released on August 30th, 2021 via Masterworks) turned out to be a more or less back-to-the-roots album with strong heavy metal spirits. The album was produced by Nozomu Wakai (Alcatrazz, Ronnie Romero) and the mastering was done by Jacob Hansen. The legendary German singer Doro Pesch sang on “Heavy Metal Feminity“, a song about women’s liberty.

Indeed the album is filled with powerful heavy metal backed up by their long career.

Thanks to Theo Samson of THE ROCK ONLINE for sending us the album and info!