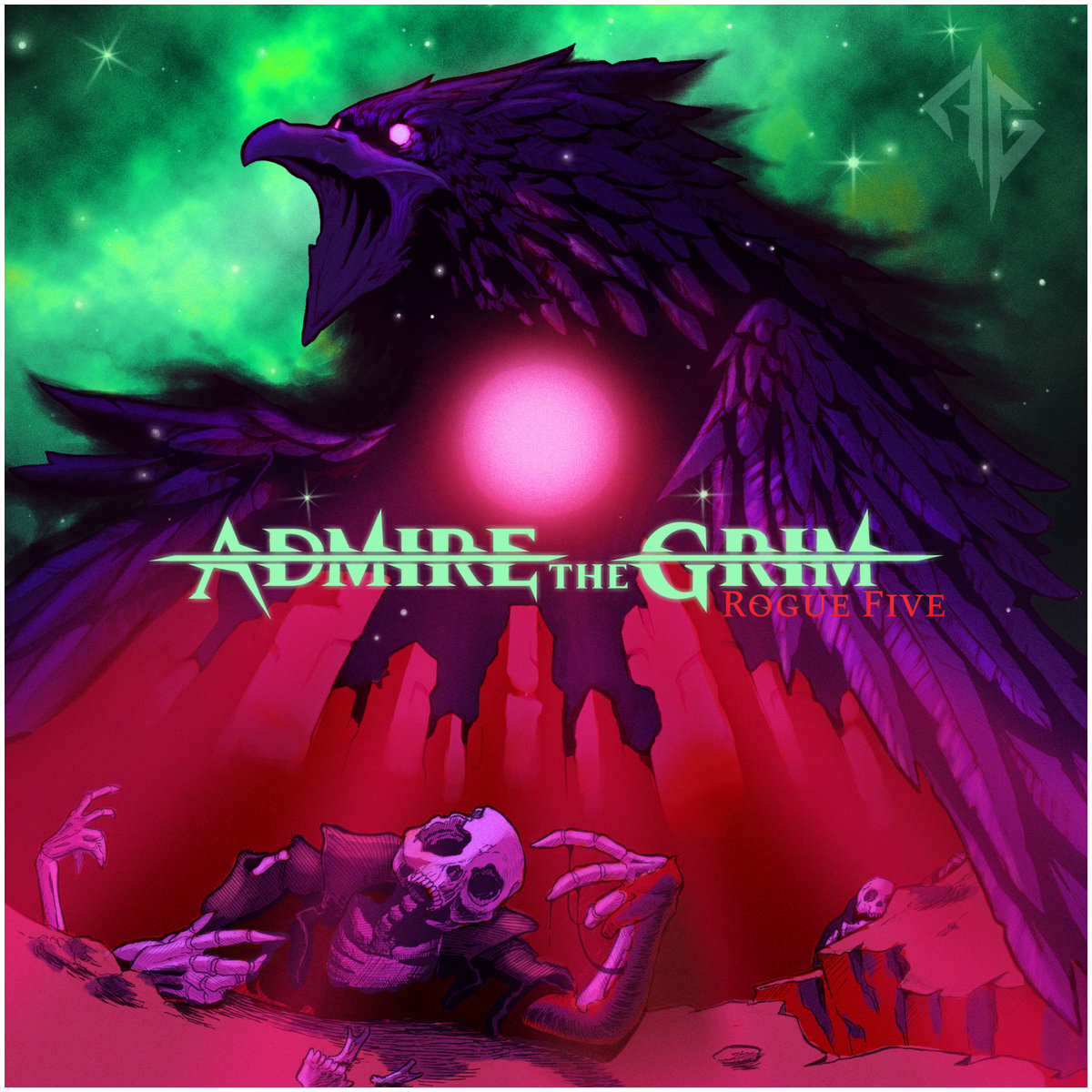 For a band only formed in 2021, this debut EP is an accomplished and powerful piece of work. The Finnish quintet draw heavily on influences such as ARCH ENEMY but have plenty of melody and craft that provides them with an individuality that makes them much more than mere copyists.

There’s a bruising brutality to their music, with the aggressive, snarling vocals of Katri Snellman particularly impressive. Her guttural growls are as good as any on the scene today and the ability to switch to cleans is always a handy tool to have in the arsenal. She’s supported by a tight band who bring a dual guitar assault that certainly hits the spot for fans of fast-paced melodic metal. At times the tempo is such that they veer into power metal territory, but for most of the EP there’s simply a pleasing metal assault that works well on each of the songs.

The EP opens with “The Flood” which is a high-paced driving battery, Snellman bringing the first roars to the party early on. It’s the twin guitar work of Jani Loikkanen and Sirja Ojaniemi that capture the attention with some phenomenal interplay and high-level workouts, underpinned by Tommi Vante’s solid drumming and the pulsing bass lines of Kalle Raatikainen. The pace intensifies on track two, “Mad Queen Of The Second Sun”, a ferocious, pulsing song that retains the melody that surges through all ADMIRE THE GRIM‘s sound. It’s a strong, vibrant track that maintains the interest and cements the band as a quality outfit. There’s a controlled savageness to the band, but it’s their cohesive playing that really brings their quality to the fore. 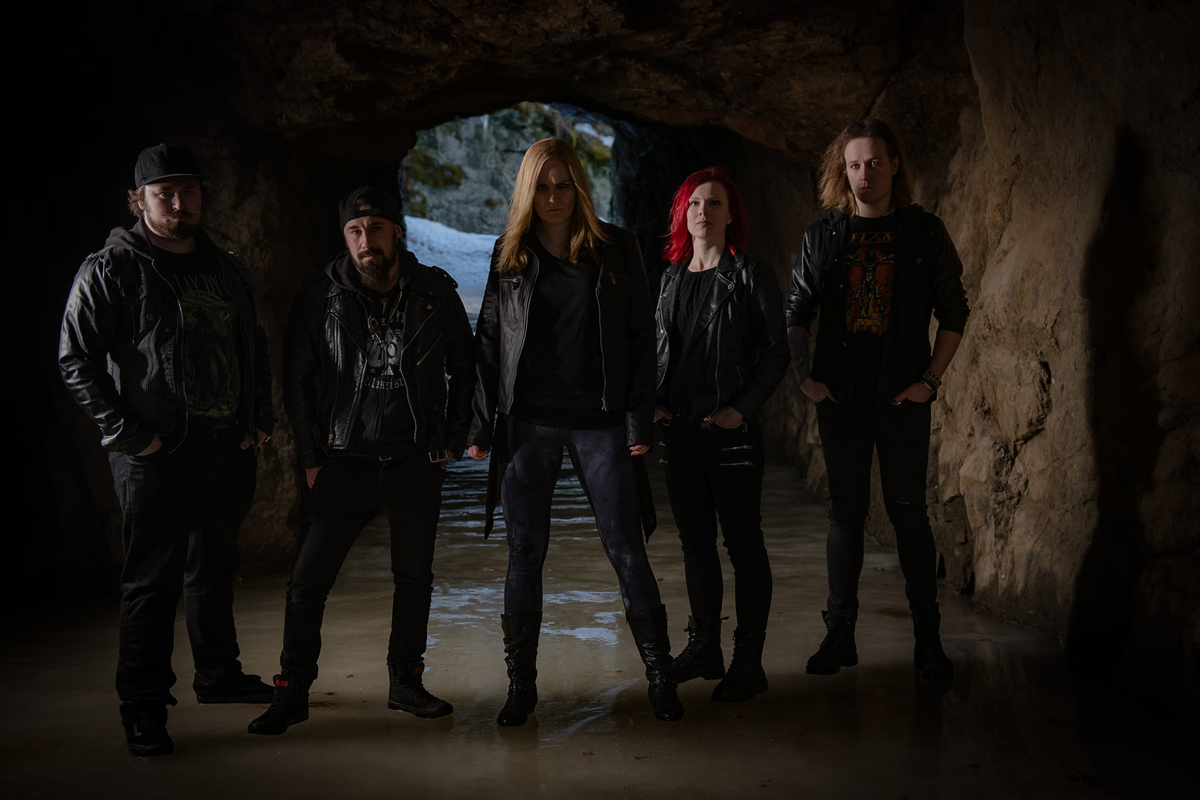 At 16 minutes in length, there’s not long for the listener to spend with “Rogue Five”, but ADMIRE THE GRIM bring it hard and fast, ensuring that those 16 minutes are well used. The band’s anthemic self-titled song “Admire The Grim” is next up, a more melodic blend with an interesting juxtaposition between cleans and growls which gives a different style to consider and enjoy. It works well, with an uplifting vibe and overall feel, as well as bringing an unexpected change of direction. The hammer is very much brought down at the end with the thrashing pace of “Rogue Five”, a real head banger of a track that sees ADMIRE THE GRIM let rip. This is as ferocious as it gets and it’s a powerful song to close an impressive EP that should push ADMIRE THE GRIM to the attention of metal fans across the globe. It’s well worth taking the time to indulge.