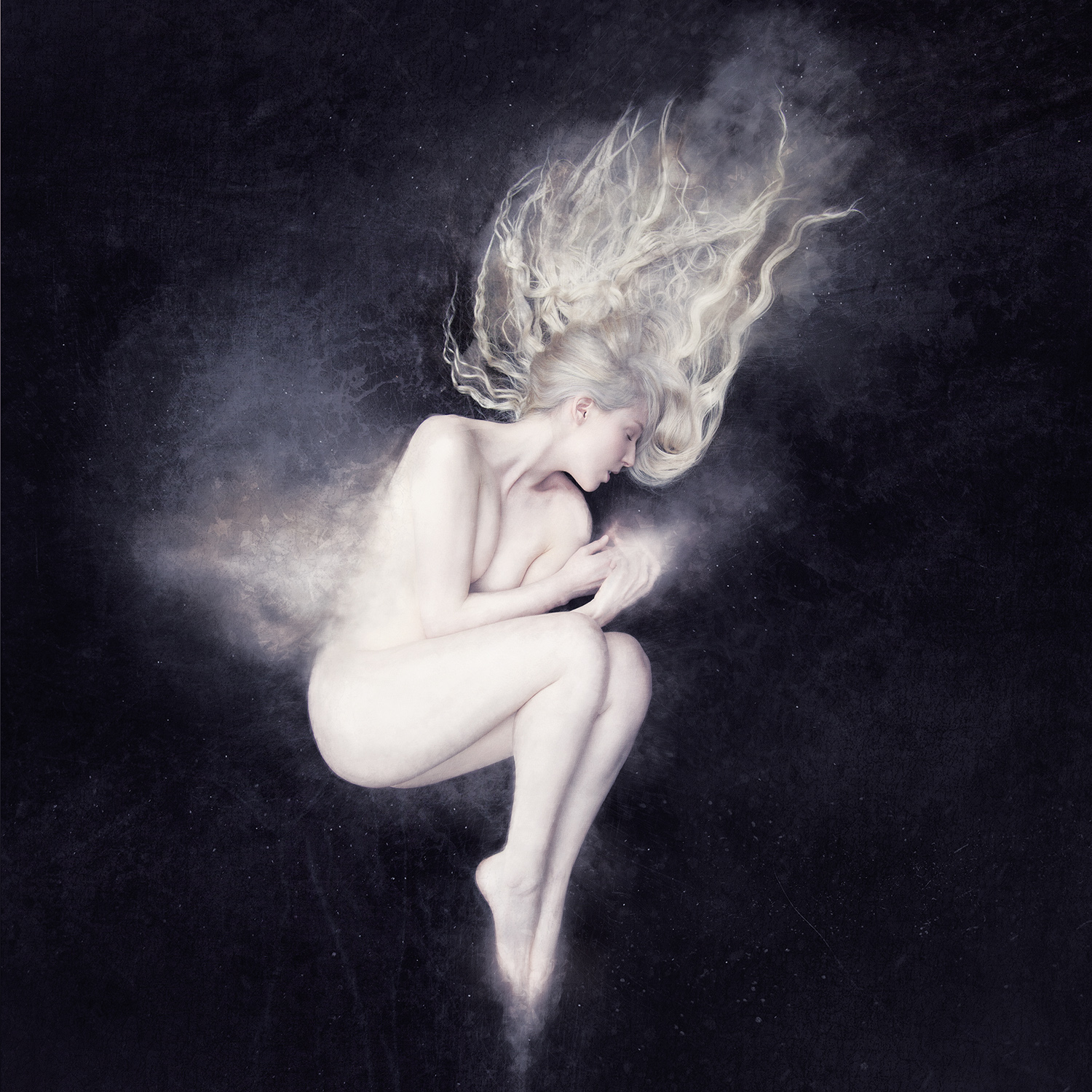 I’m late to this particular party. It took until Damnation Festival in Leeds last November for me to finally get to see and more importantly listen to SYLVAINE, the one-woman multi-instrumentalist and band leader. Here atmospheric void gaze music crosses genres, generations and nations. With three previous releases to her name, the composer also known as Kathrine Shepard has now created a career best with her fourth release, the stunning “Nova”.

Where to start? With a little background I suppose. I’ve read her described as the petite pixie of the Norwegian black gaze scene. Small in stature maybe, but grand in terms of musicianship, composition and voice. A classically trained composer, this is one serious musician whose abstract, unorthodox approach combines elements of black metal alongside delicate, ethereal passages which defy conventional styles.  If there is a band some may be familiar with for comparison then it would likely be Alcest and Neige guested on sophomore release “Wistful” (2016).

“Nova” began life in embryonic form in 2019, not long after the release of “Atoms Aligned, Coming Undone” (2018). Hidden away in the French countryside, SYLVAINE and her cohorts rode out the pandemic. The results are fascinating. The title track begins the album with a choral, Lord Of The Rings type affair, which will entrance and captivate all who listen to it. Pure harmonies and no additional instruments, it’s a piece that will move, bewitch and surprise even those ardent fans.

From the calm, melancholic feel of “Nova”, the tempo changes dramatically with the near ten-minute “Mono No Aware”, which swerves precariously between passages of dramatic black metal howls and furious guitar riffs and gentler waters where melodies take centre stage. The composition flows organically and offers the opportunity to immerse oneself deep into the soundscapes that are crafted with genuine creativity.

Spanning the two longest tracks on the record is “Nowhere, Still Somewhere”, a dreamy, elegant four-minute track that cascades gently like a waterfall on a hot Summer’s day. It’s certainly not a throwaway track though and the composition is intricate, weaving sonic patterns in the air. It’s followed by the 12 minute “Fortapt”, which forms the centrepiece of the album. It starts with elegant, gentle chords and vocals before crashing guitar, bass and drums join the fray. With a blackened folk element, this is SYLVAINE paying homage to her Norwegian roots. It’s another magical piece that ebbs and flows, picking up pace then slowing, allowing the mid-section to almost stop, whilst more choral elements add to the atmosphere. 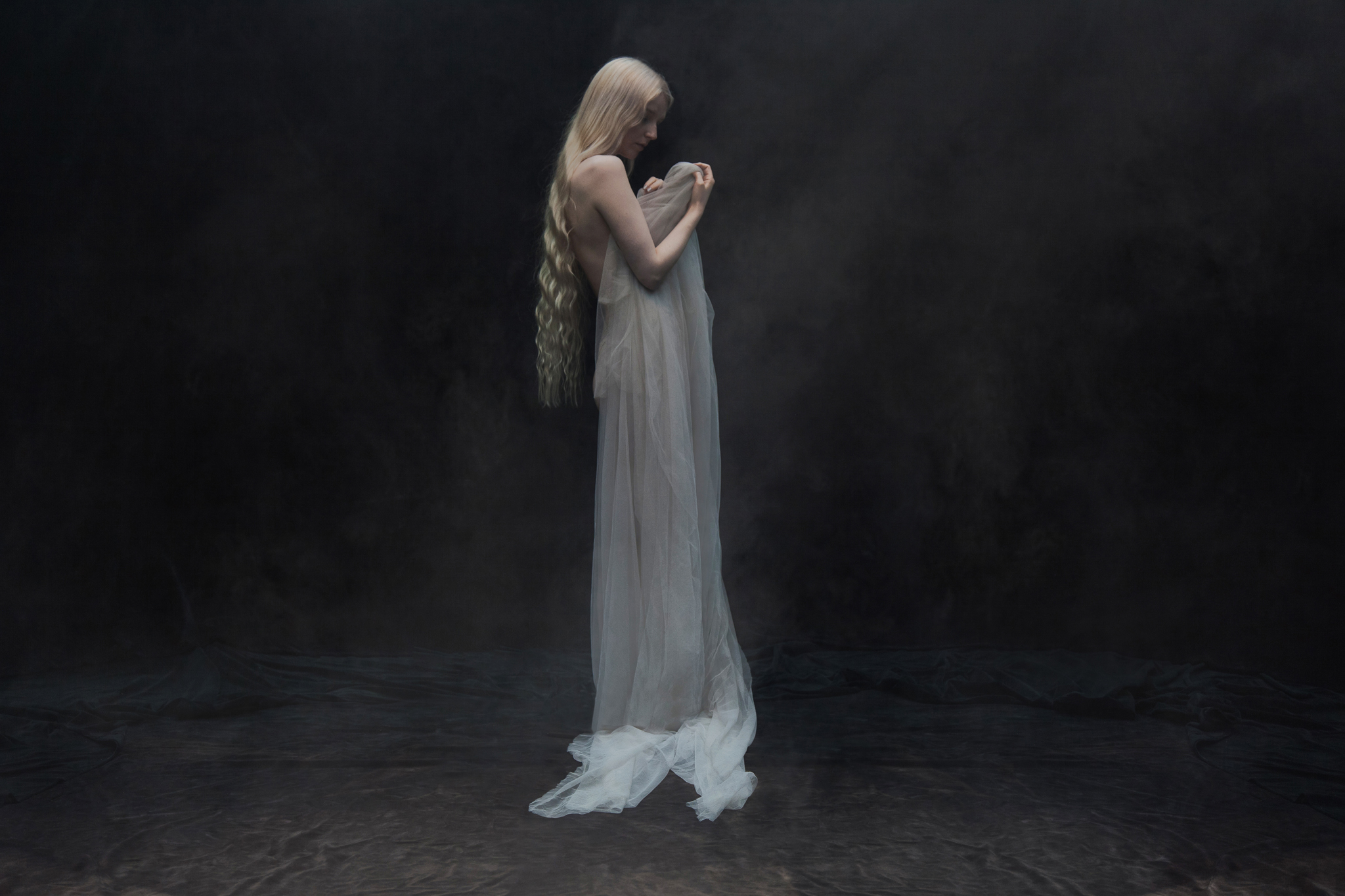 The immersive style doesn’t stop with the beautiful “I Close My Eyes So I Can See” leading into the prophetic “Everything Must Come To An End”, with layered synths and solo guitar that softly weaves with the violin of Lambert Segura of Saor and cello of Patrik Urban. Almost cinematic in feel, it’s a chilled, magical piece that found the goosebumps standing on the back of the neck. That leaves the bonus song “Dissolution” to bring this superb album to a close. A real shoegaze track, it sits comfortably in final position.

Musically without compare, “Nova” is an album that will reveal secrets on every play. SYLVAINE contributes all the instruments apart from the session drums of Dorian Mansiaux and the strings on “Everything Must Come To An End”. Subtly naked on the album cover, she insists this is a symbol of her vulnerability and personal rebirth after the creation of “Nova”. There is much more to explore. It would be a tragedy not to do so.