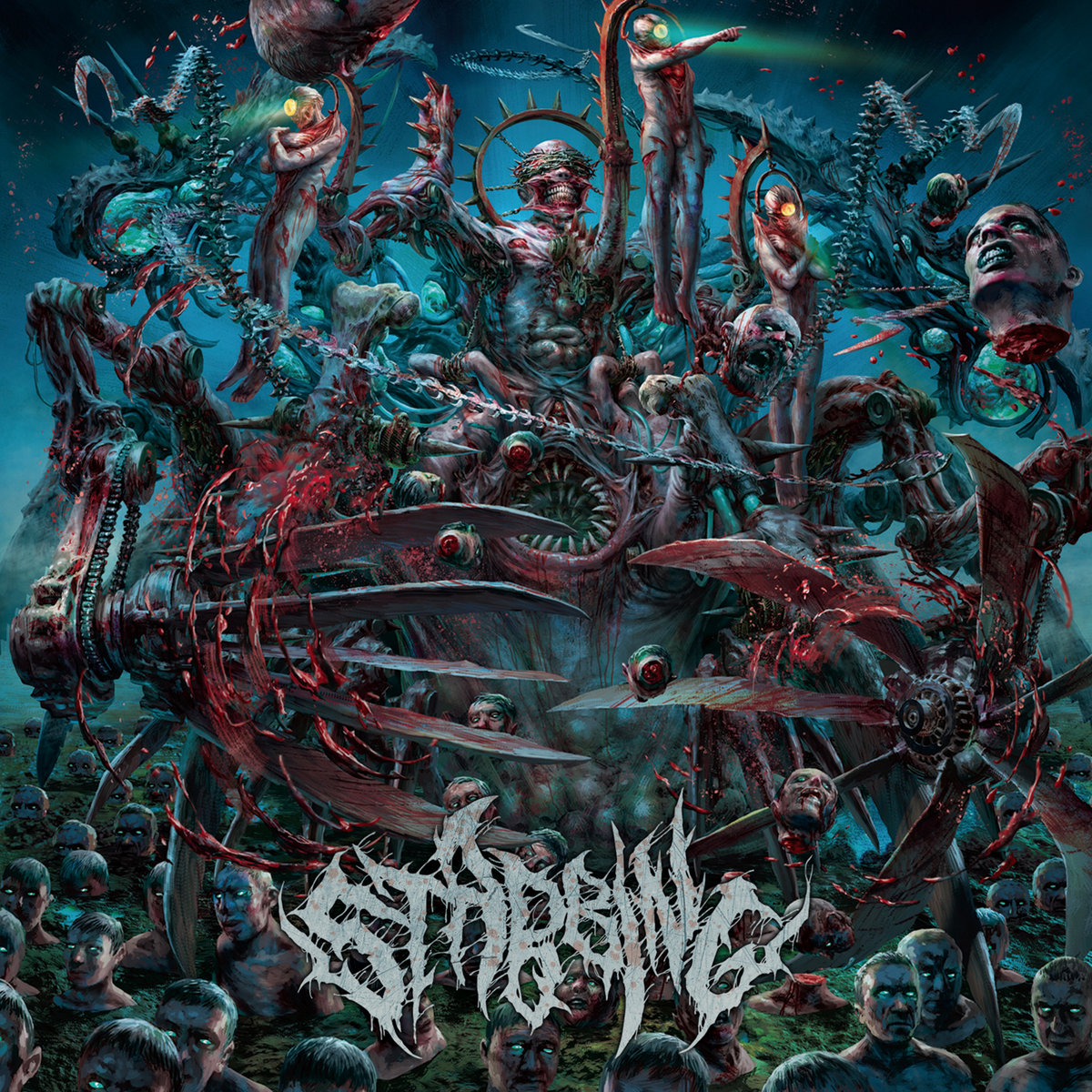 Brutal death metal is not everyone’s cup of tea. Maybe you don’t like your cereal with an extra dose of razor blades. I’m not here to judge. What I am here to do (after I stop banging my head and trying to start a mosh pit with my wife) is tell you about American brutal death metal band STABBING’s debut album “Extirpated Mortal Process“.

Somewhat of a brutal cocktail of slam, grind and unadulterated brutality, this album offers a cathartic process where one can exude their deepest psychoanalytic desires as they paint a canvas with emotion. Nah, scratch that. It’s freaking down-to-earth, non-pretentious, good ol’ fashioned brutality.

Starting the album with “Inhaling the Dead“, the listener is forced into a world of anger and energetic destruction. With a total runtime of just over 33 minutes, most of the tracks on the album feel more like a cohesive message of gnarly gore and guts as opposed to an episodic chapter book.

Standout tracks such as “Leishmaniasis“, “Southern Hacksaw Execution“ and the title track “Extirpated Mortal Process“ offer more to the audience than just mindless blast beats over chromatic guitar verses. Instead, we are treated to an auditory slasher film, identifying with the slasher villain as they methodically dismember the helpless victims. 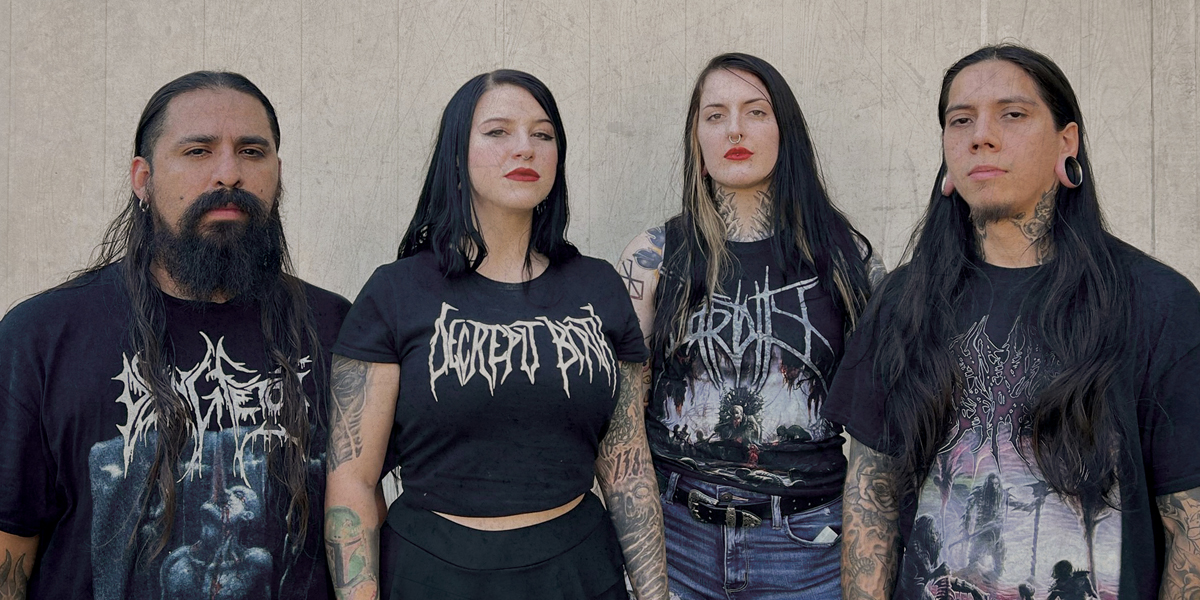 The most crucial element of this album that stands above all else is the amazing syncopation and rhythmic accuracy of drummer Rene Martinez. His double kick gives the listener a consistent pacemaker-like precision that keeps the album driving at the tempo that somehow both frantic and stoic at the same time. In addition to the amazing rhythm section, vocalist Bridget Lynch’s gutturals hit such an extreme level of ferocity that I honestly hope she doesn’t become ill with laryngitis.

If you are looking for something that feels so brutal that you need to instinctually bust down the foundation of your home with a sledgehammer made of seeping flesh and barbed-wire, but only have just over a half-an-hour to do so, this is the album for you. Check out “Extirpated Mortal Process“ on Comatose Music today and you won’t be disappointed.