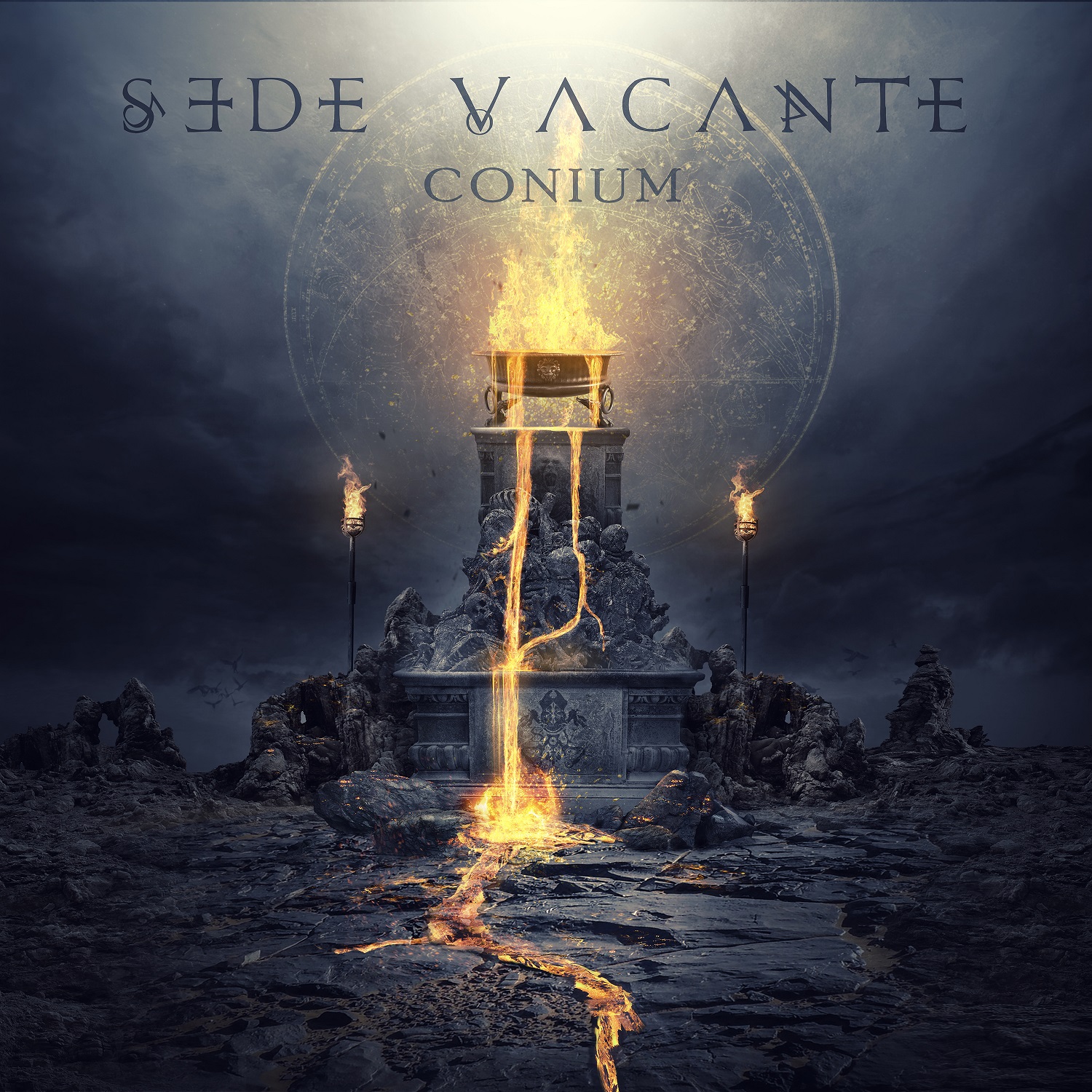 2016 saw the release of “Skies Infernal”, the debut album by this Finnish and Greek symphonic/gothic outfit. I understand that the band have had a line-up change since then with singer Stephanie Mazor now the holder of the microphone. “Conium” is the band’s sophomore release and it’s a rather decent listen too.

The band incorporate electronic and industrial elements into their sound, which gives them a far more attractive and interesting style than many of their peers. Mazor’s soaring vocals are crisp and clear, with the band focusing on fast, dynamic soundscapes that sweep along with great intensity.

“Conium” carries an urgency which indicates that SEDE VACANTE mean business. “Mistaken” is a big and brash opening song, benefiting from a polished production and some neatly coordinated symphonic effects. It’s atmospheric, dramatic and draws you in with ease. It’s on “Dead New World” that you really get an appreciation for the band’s interplay and colossal sound. It’s a flagship track to grab the attention. It moves at a frantic pace with heavy riffs from guitarist Michael Tiko and Jannis K’s impressive double bass pedal action. There are layers of keys that blend subtly into the overall song, providing depth but at no time smothering the overall feel. Mazor takes centre stage with a fine vocal performance.

The title track follows, opening with a single chord and haunting vocals before a massive riff crashes in like a tsunami, sweeping over the listener in dramatic fashion. “Conium” sees Tiko share vocal duties with Mazor. It’s got a real hook that reminds me of Iron Maiden‘s “Brighter Than A Thousand Suns” and some savagely vicious guitar work which screams out of the melodic central part.

It’s a brave band that take on a classic like “Paint It Black” but that’s exactly what SEDE VACANTE do in the middle of the album. Their version of the song immortalised by the Rolling Stones is inspired. Dark and haunting, with a real attempt to make it their own, Mazor brings a different approach whilst the slow, almost doom edged musical style. It works, although purists may have different thoughts about it. 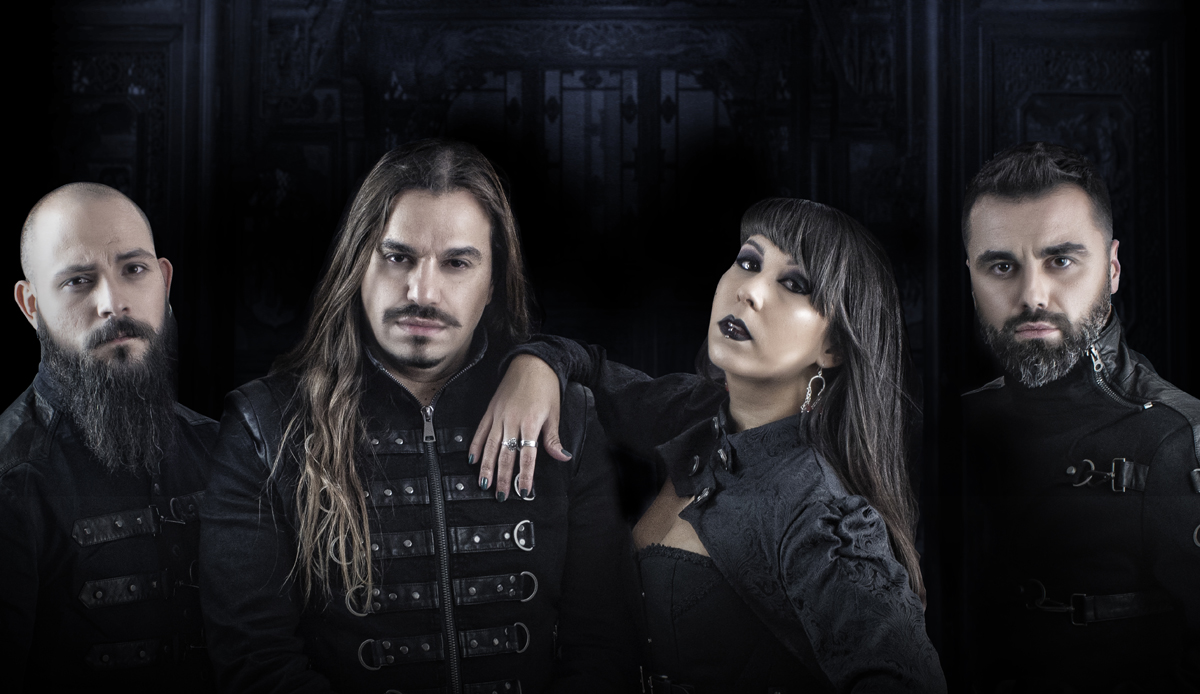 Apart from the cover of “Paint It Black”, the rest of the album simply speeds along. “Walk On A Lie” and “The Bride” are both fiery, full of passion and well-constructed. Penultimate song “Wheel Of Misfortune” throws some of the most gothic overtures on the whole album before the closing track “Tattoo” slows things down. An initial duet between Mazor and a single piano key provides a fabulous showcase for her vocals. The song is majestic, soaring high in a final blast of over-the-top drama. It’s a fitting conclusion for an album that for me is one of the best symphonic metal albums of the year.