SAVAGE MASTER – THOSE WHO HUNT AT NIGHT 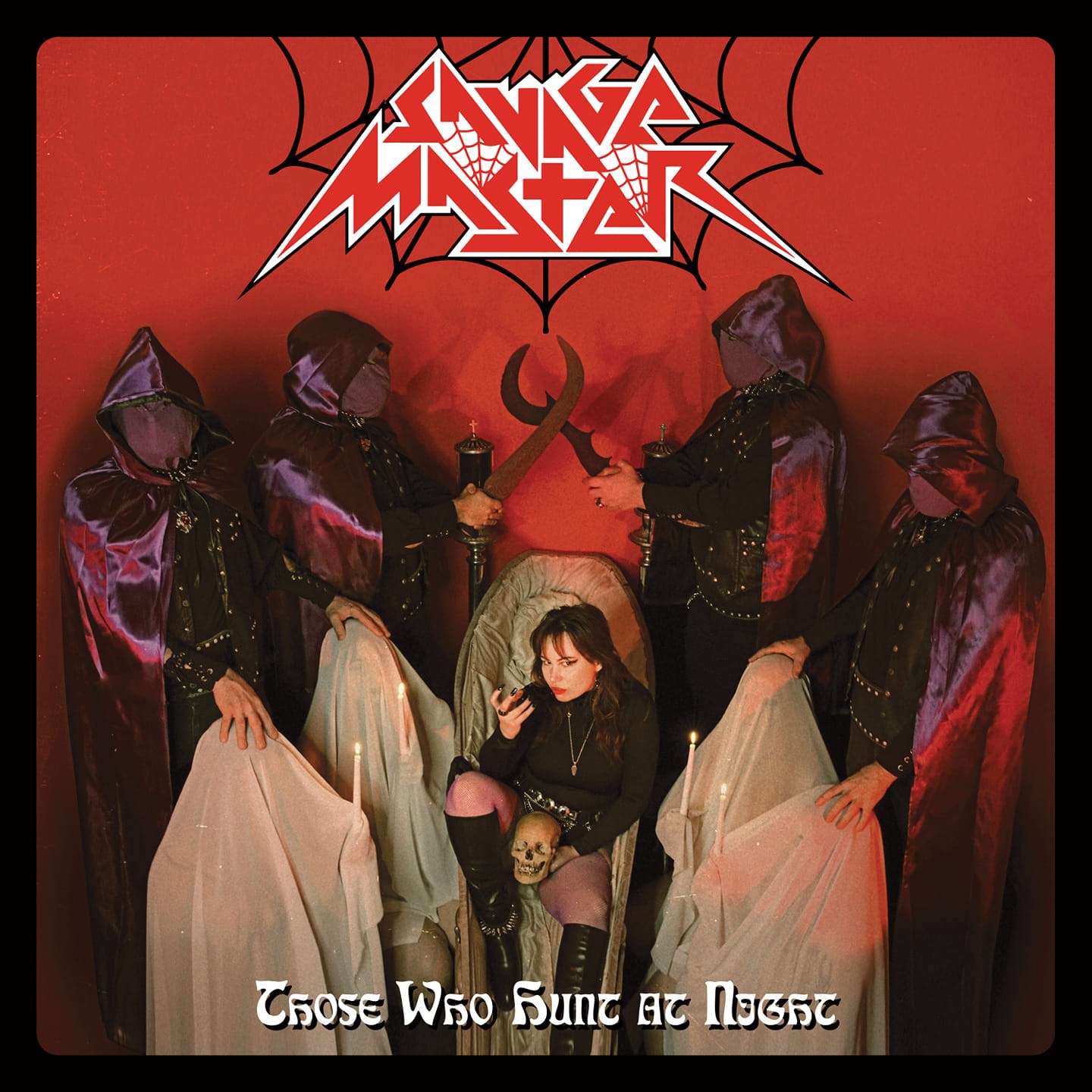 Formed in 2013 by guitarist Adam Neal and vocalist Stacey Peak, US outfit SAVAGE MASTER play traditional heavy metal in the style of Grand Magus, Manilla Road and Cirith Ungol. Their fourth album sticks to the formula of previous releases, and whilst its certainly listenable, there isn’t anything that really grabs you as spectacular or outstanding. Yes, it is solid heavy metal, with Neal’s playing probably the highlight, yet the songs are a bit on the mundane side and the whole album is a little bit heavy metal by numbers.

Perhaps this was to be expected, for the promo pictures of the band suggest that they focus as much on their image as they do on their music. Masked musicians seem to be everywhere these days – probably the combination of several decades of Kiss, Slipknot and now Ghost commanding big audiences. If you are going for the bag over the head approach, then at least have your music on a par with Midnight, who will rip your nuts off with their frenetic assault. The cover here is dreadful and as someone who grew up being bewitched by album covers (think “Killers” by Iron Maiden, “Love Gun” by Kiss and “Bomber” by Motörhead) this doesn’t entice me further for one minute.

If you can get past the cover, then you’ll be greeted by “Hunt At Night”, which opens the album and is sadly flatter than a hand that’s been through the mangle. “Eyes Behind The Stars” doesn’t improve the situation, and with third song “Rain Of Tears” also making little impression, the worry is evident – SAVAGE MASTER is average at best. Yes, the music is okay, but Peak’s vocals are often flat and unimpressive and the MAIDEN lite approach of the music is unoriginal and at times cumbersome.

Neal does bring some decent guitar into the fold, but without the songs then even Malmsteen would struggle. There’s a formulaic approach to all the songs and the lack of originality just makes them even more frustrating, because underneath there appears to be a decent band doing their best to claw out from the bottom rungs. 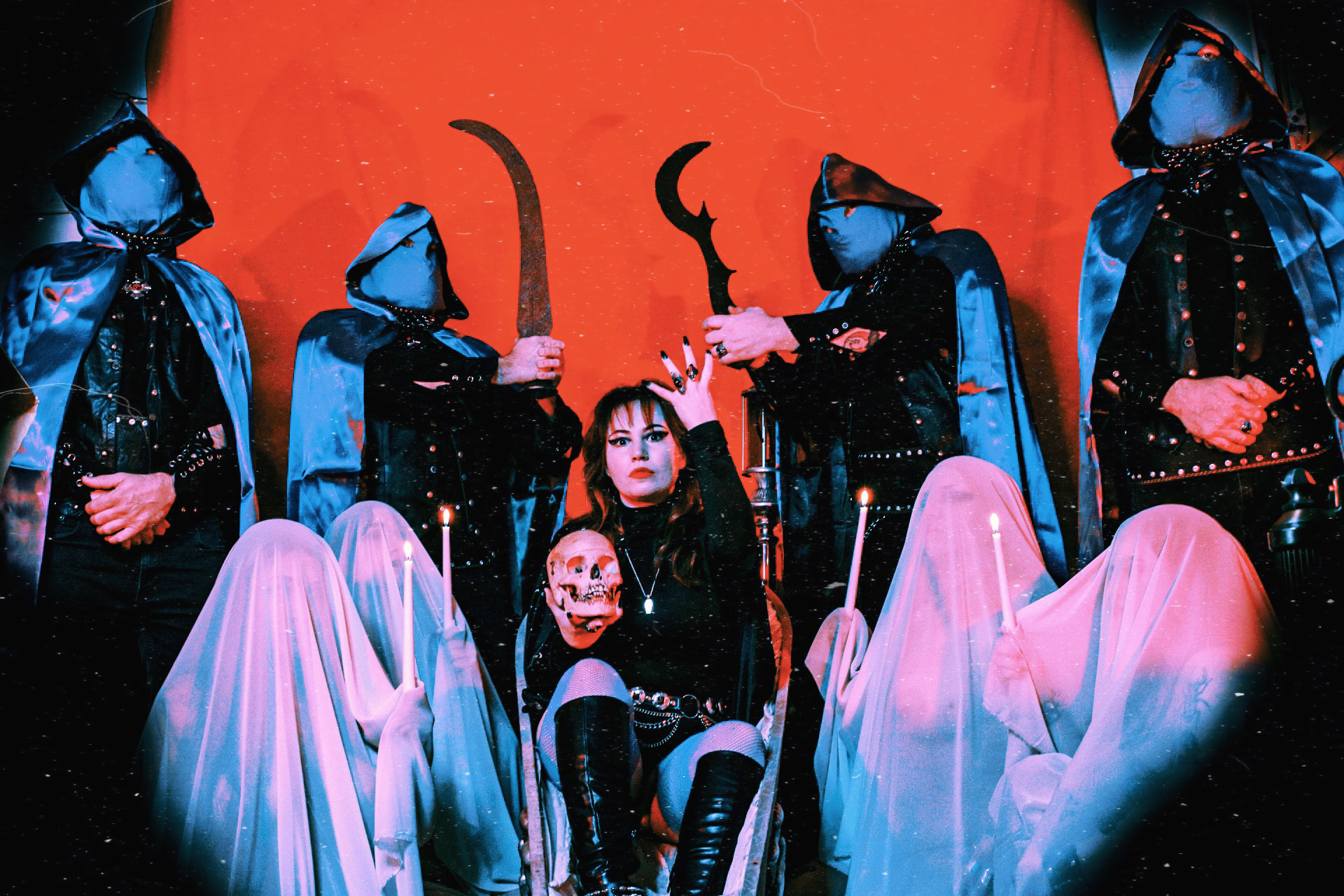 Sadly, the songs are too cliched and tracks like “Queen Satan” and “Spirit Of Death” just pull in all the studded leather formulas in the heavy metal book. I’m sure the band put their heart and soul into the album, and I’m sorry for not liking it more. Unfortunately, when albums like “Those Who Hunt At Night” stand alongside other 2022 releases, the comparisons are astonishing.  For a fourth release, this just isn’t at the level you might reasonably expect.