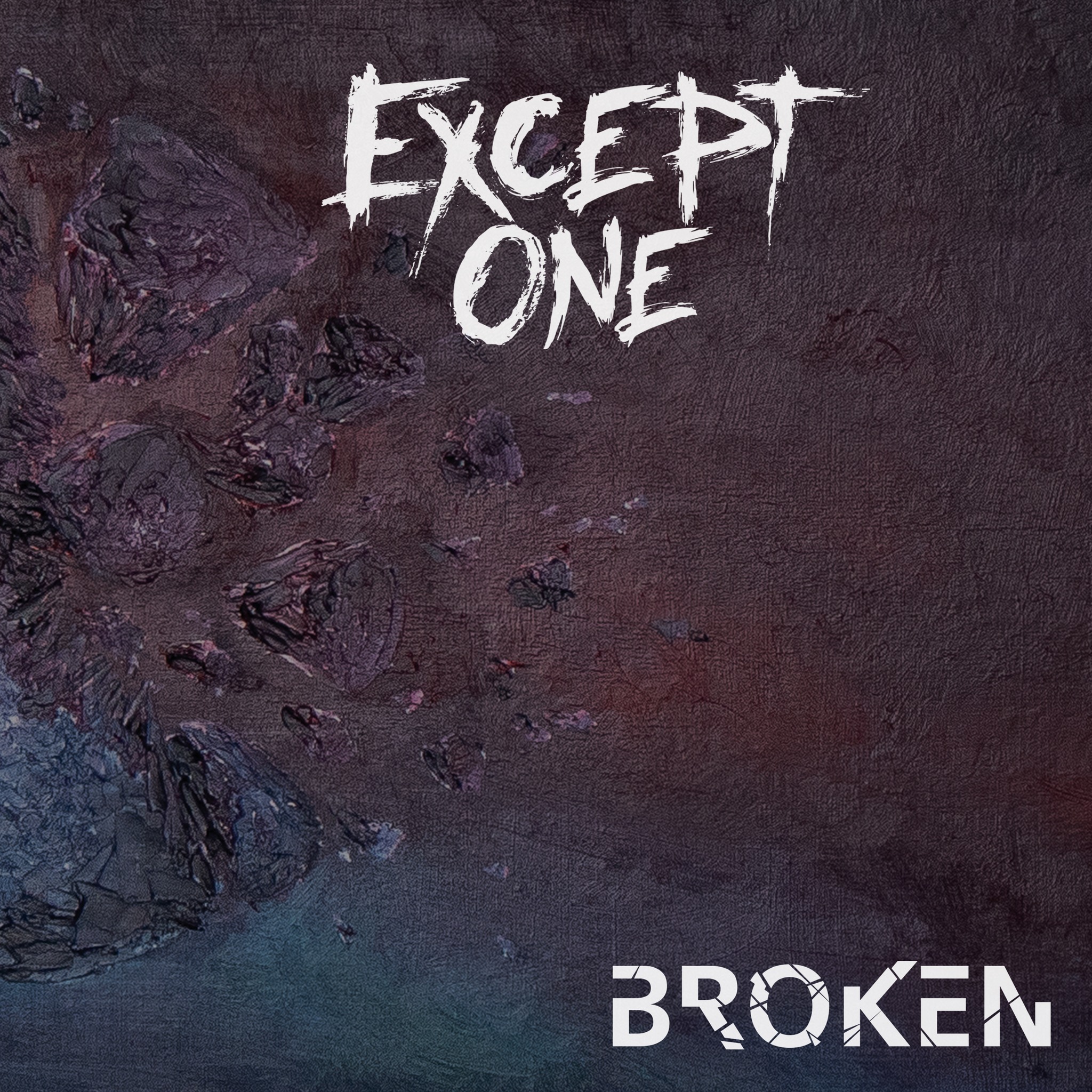 Having been delayed for over a year, this is an album that sounds as frustrated as EXCEPT ONE must be. It took mere minutes for the ferocity of the French death metallers to burst a couple of blood vessels. I wasn’t expecting such bruising aggression from a band who apparently wear the melodic death metal tag. Seconds into the pulverising “Thorns“, it was clear that melodic was not a word that could often be associated with this band, and in particular vocalist Estelle whose voice is much more that of the devil than an angel.

Full of power and muscular intent, the French quintet are clearly not here to make up the numbers on this sophomore release. Estelle’s spine crushing roars are just one weapon in the band’s arsenal, but their feral combination of the more extreme metalcore elements combined with concrete heavy riffing and a small serving of groove search deep. The blistering start is maintained on the sledgehammer to the skull approach of “Silent Scream“, the machine-gun rapid-fire drumming locking tightly with the pulsing bass and chugging riffage. 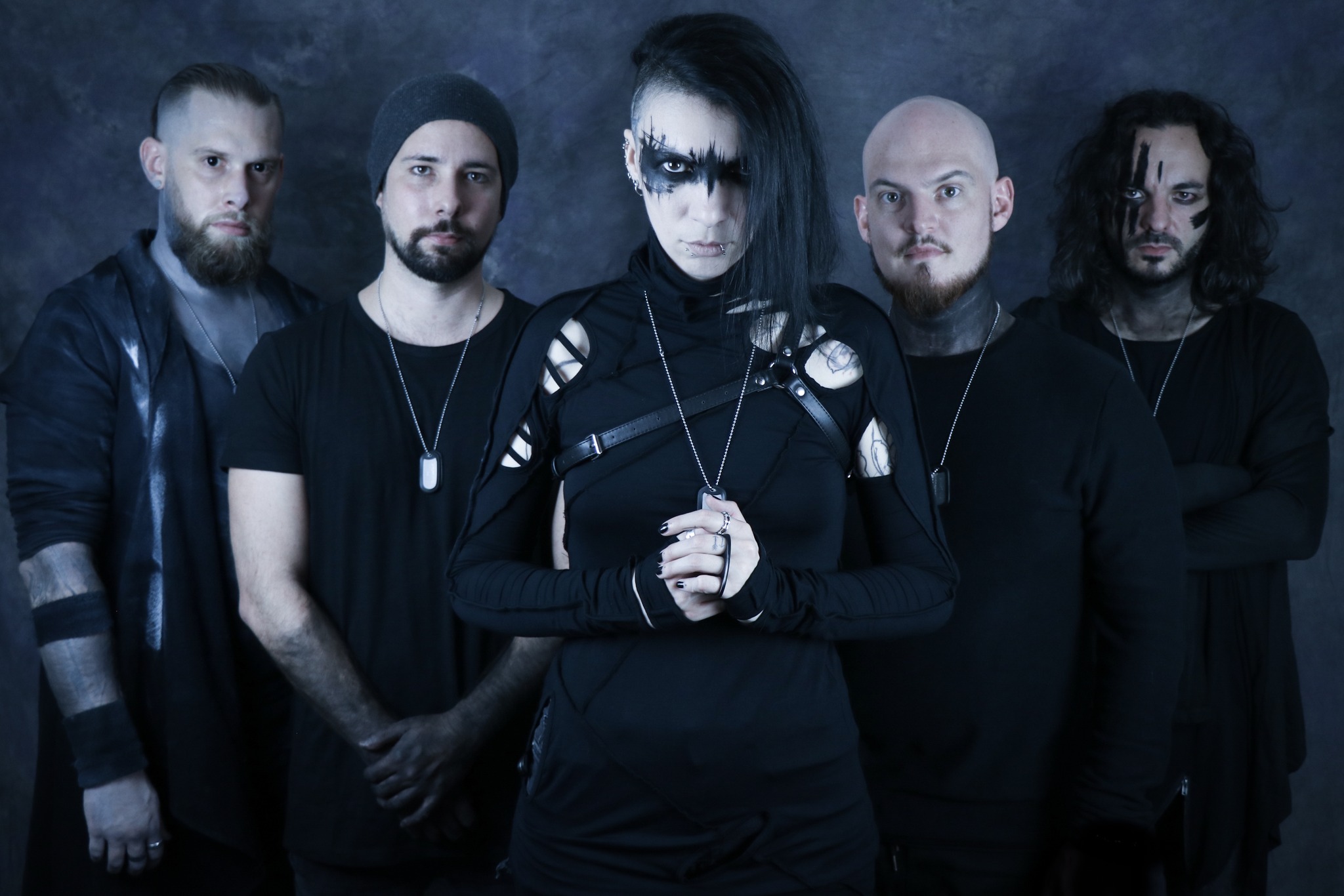 If that intensity seems a little too much for you, then you’ll probably not want to venture any further for EXCEPT ONE are relentless in their aggressive aural assault. The tracks follow a similar format with one aim: to be as brutal as is possible. This they achieve with some ease, for their groove ridden attack is hard, fast and explosive. My only real criticism is the slightly one-dimensional sound that they adopt. The introduction of some cleaner chants on “In Nomine“, complete with Machine Head style breakdown do bring some variety, but for the most part it is heads down, full throttle pummelling.

Estelle’s fiery bark really doesn’t leave room for debate. She rages through the aptly named “Chaos“, spitting her lyrics with real venom. She’s also backed by a ferocious band who give no quarter. By the time you arrive at the brutish force of “Void“, the final track on the record, you should be exhausted by the energy expended. EXCEPT ONE are a maelstrom of power, heavy riffing, blast beats and guttural growling. If you like that kind of thing, then this album should be on your list.