ETERNAL CLOSURE – AT THE CENTER OF IT ALL – CHAPTER I 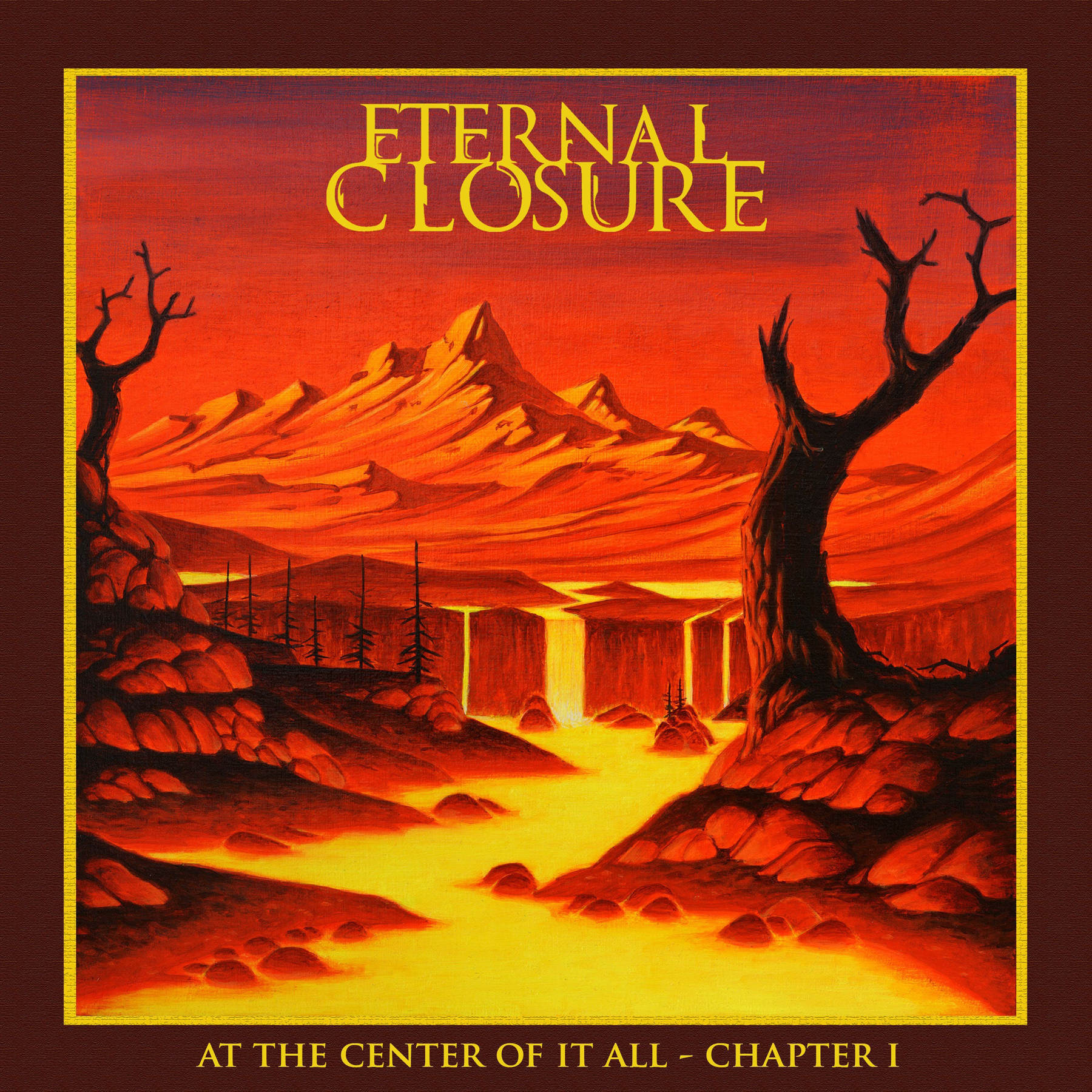 If you’re a metalcore junkie like myself, sometimes you find yourself in a rut. Maybe it’s from cliches becoming too stale for you to take, maybe it’s that the breakdowns don’t hit as hard as they used to, or maybe you’re just getting older and the syncopated unisons just give you a migraine. If you fall into any of these camps, I have a great medication for your issues, and it’s called ETERNAL CLOSURE.

Formed in Montreal, ETERNAL CLOSURE explodes into our headphones with their new album “At The Center Of It All – Chapter I“. If you are familiar at all with the group, you will recognize their unique twist on metalcore, offering that rhythmic integrity you crave and throw in a healthy serving of thrashy goodness, melodic poeticism and energetic brutality that is hard to match in a sea of clouded metalcore in 2022.

The album begins with “Conflict I“, a true explosive opener in every sense of the word. The soft and inviting introduction to the album is completely obliterated as melodic leads layer over tasty rhythmic regimentation. Vocalist Katrine Castonguay standouts throughout the entire 28-minute runtime of the album, but our introduction to the dichotomy of her clean vocals being met by the bloodthirsty brutality of the growls plunges us into a separate reality where we are running through a hellscape not unlike the album artwork.

Continuing with the album we are presented with “Practice What You Preach“. The introductory melodic guitar line gives an earworm that is a pleasure to have. Stop/start phrases in the rhythm section keep us driving. The low guttural of “Traitor” screamed halfway through the track rivals the horror present on many core albums that have been released in the past few years.

At this point in the album it is important to note (and appreciate) ETERNAL CLOSURE’s take on metalcore. In a world where it feels like the ‘core’ subgenres of metal are either trying to outdo one another on brutality, technical and djent-y prowess or commercial appeal, ETERNAL CLOSURE takes us back to a simpler time when metalcore was exactly what it stated, a healthy mixture of hardcore and extreme metal. The melodic passages mix with the heavier sections without feeling forced or pedantic.

We trek on through the album to “Exiled“, a track that will have you screaming “Won’t be defiled, won’t be exiled” enough to piss off your neighbors. A slightly less heavy track than its predecessors, “Exiled“ gives the energy to fill arenas, with the masculine/feminine dynamic giving the audience something to emotional relate to. Lyrical quotations such as “To sell my soul, to make me new. Is to accept your point of view” and “Finding myself and what is true. Revolution” offer hope for individuality and autonomy of the listeners in both a socio-political and emotional context.

“Dimensions Apart“ and penultimate “From One Side To Another“ both give spectacular clinics showcasing the musical inclination of the group and melodic sensibilities of the subgenre of metalcore.

The final track “Moonrider“ feels like a progressive magnum opus for the album and perhaps the band as of current. Slowly evolving from an eerie guitar line to something far more brutal, we exit the album on very high note.

Having many metalcore sympathies, I find it very difficult to critique an outstanding metalcore album. This, I can assure you, is one of the top core albums in general I have had the pleasure of listening to this year. If you like your metalcore to feel progressive without being pretentious, then check out this certified banger of tracks by ETERNAL CLOSURE. 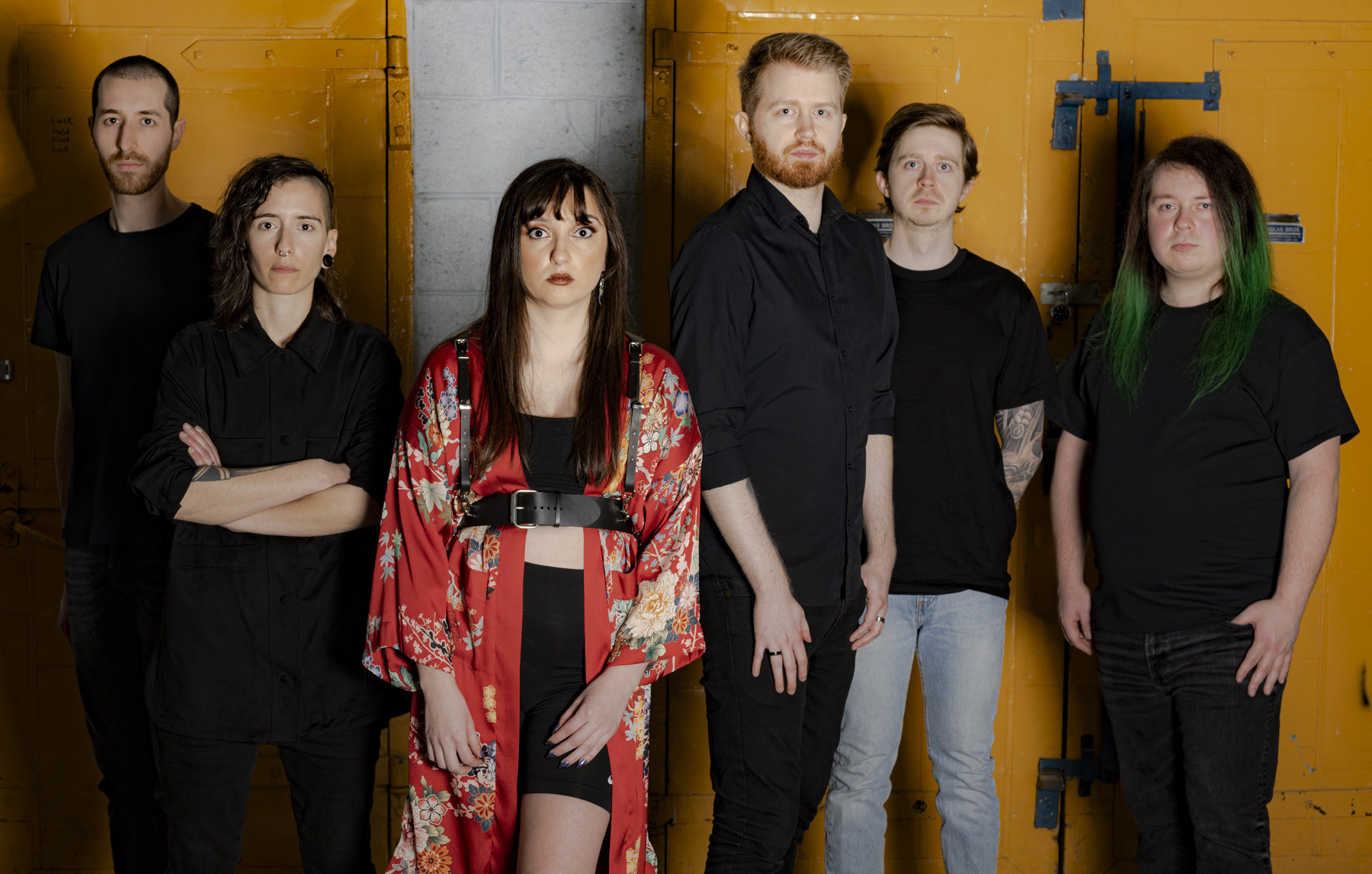