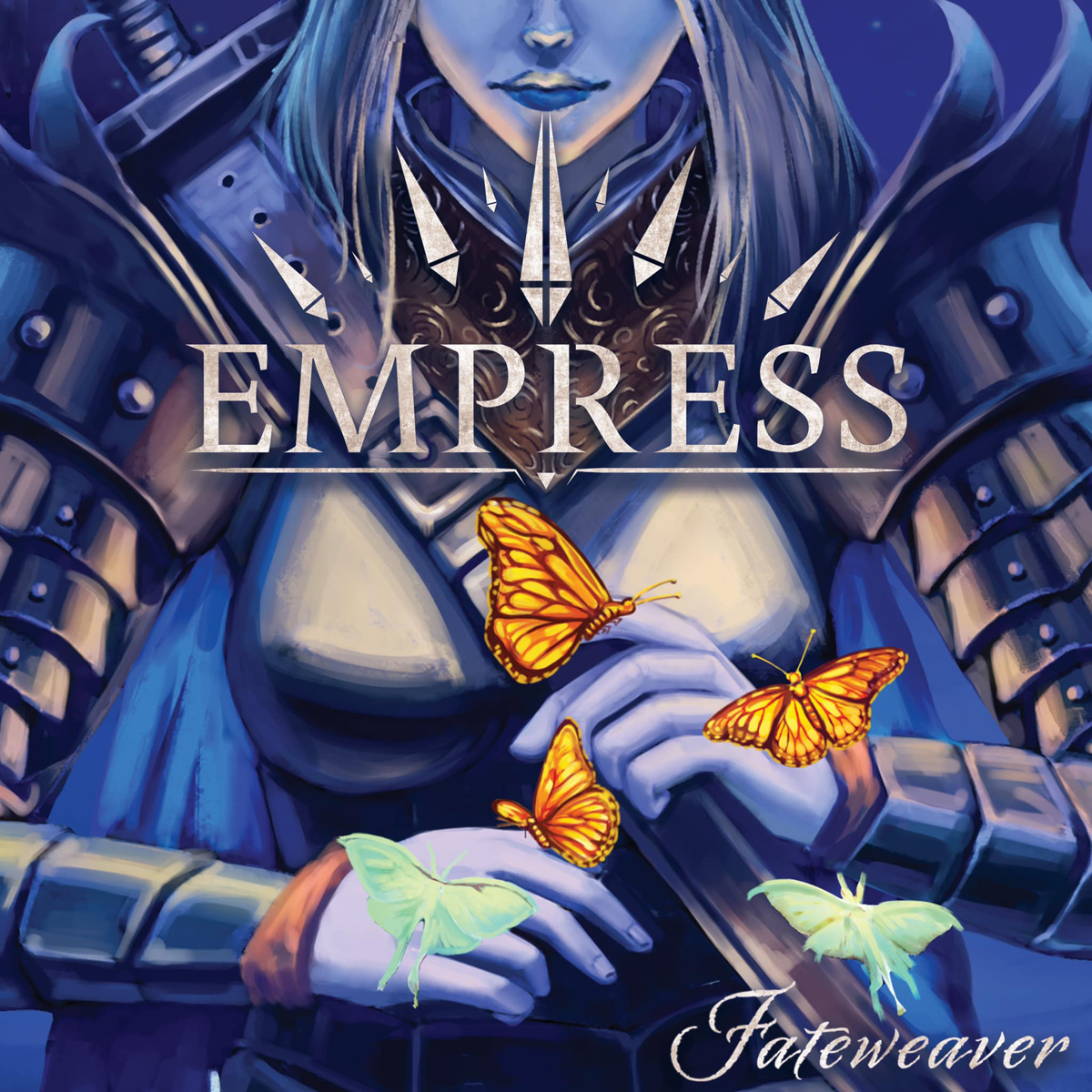 In a saturated market, it takes something a bit special to stand out and catch the attention. This album has certainly got the ingredients to do that, with the Boss Henk eulogising about it before he’d even sent it over for review. The good news is that he’s not the boss for nothing, and his taste in symphonic metal is reassuringly solid. Yes, the debut album by EMPRESS, a five-piece from Pennsylvania is a rather fine offering from start to finish.

“Fateweaver” is the band’s debut full-length and comes four years after they formed. It’s a nine-track release that provides a sonic weave over the best part of 50 minutes and showcases the vocal talents of Barbara Blackthorne, who has all the attributes needed to bring EMPRESS from also rans to top table in the space of one release. It’s an album that draws deep on the key elements of the genre, with swathes of keyboards and synths bringing the melodic edge and providing an expansive and layered sound over which the dual guitars of Vlad Khavin and Joseph Muir battle. 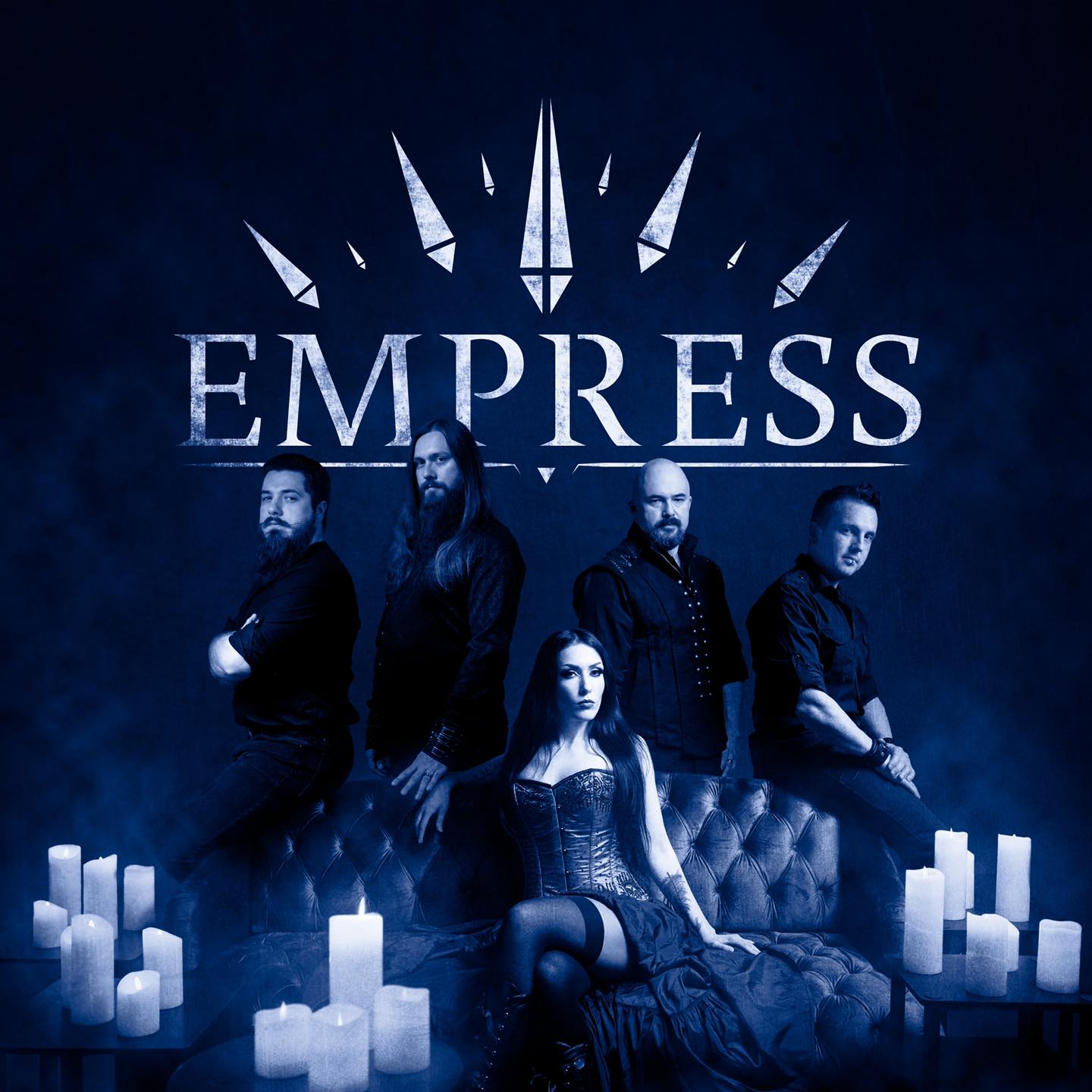 The music is up tempo, dramatic and ticks all the relevant symphonic boxes. Opener “Legion” begins with a dramatic introduction that sees orchestral elements intersperse with the more familiar riffs. It’s a fast-paced start, with Blackthorne pitched into the fray immediately. She brings her ‘A’-game from the start, soaring high with her alto-pitched vocals. Anchoring the engine room, we find the impressive battering ram of Mark Stainthorpe who gives a superb performance, linked in with bassist Nicholas Bonsanto to provide a rock-solid backbone.

Picking out tracks is a challenge, but the seven-minute drama of “Chimera” and the following track “The Fall Of Kingdoms” are two highlights, showing not only the versatility of Blackthorne’s powerful range, but also the tight compositions and intricate guitar work.

Where EMPRESS do impress is in their song writing. They keep it simple, with limited reliance on external effects, adding just enough to give the necessary boost whilst ensuring that the main song focus is retained. So many bands in this genre overcomplicate. Not EMPRESS. Listen to “Black Arcana”, a drivingly direct rocker which you can’t help but nod along to. Its heavy riff brings the crunch, whilst Blackthorne once again opens the pipes in stunning fashion. Similarly, “Into The Grey”, which mixes the more operatic elements of the band with some of the more direct parts.

Of course, if you don’t like the symphonic power metal that EMPRESS brings, then “Fateweaver” won’t change your mind on iota. But for those who like the sweeping soundscapes and dramatic movements of songs like “Immortelle”, with its epic cinematic score, then this is an album well worth checking out.