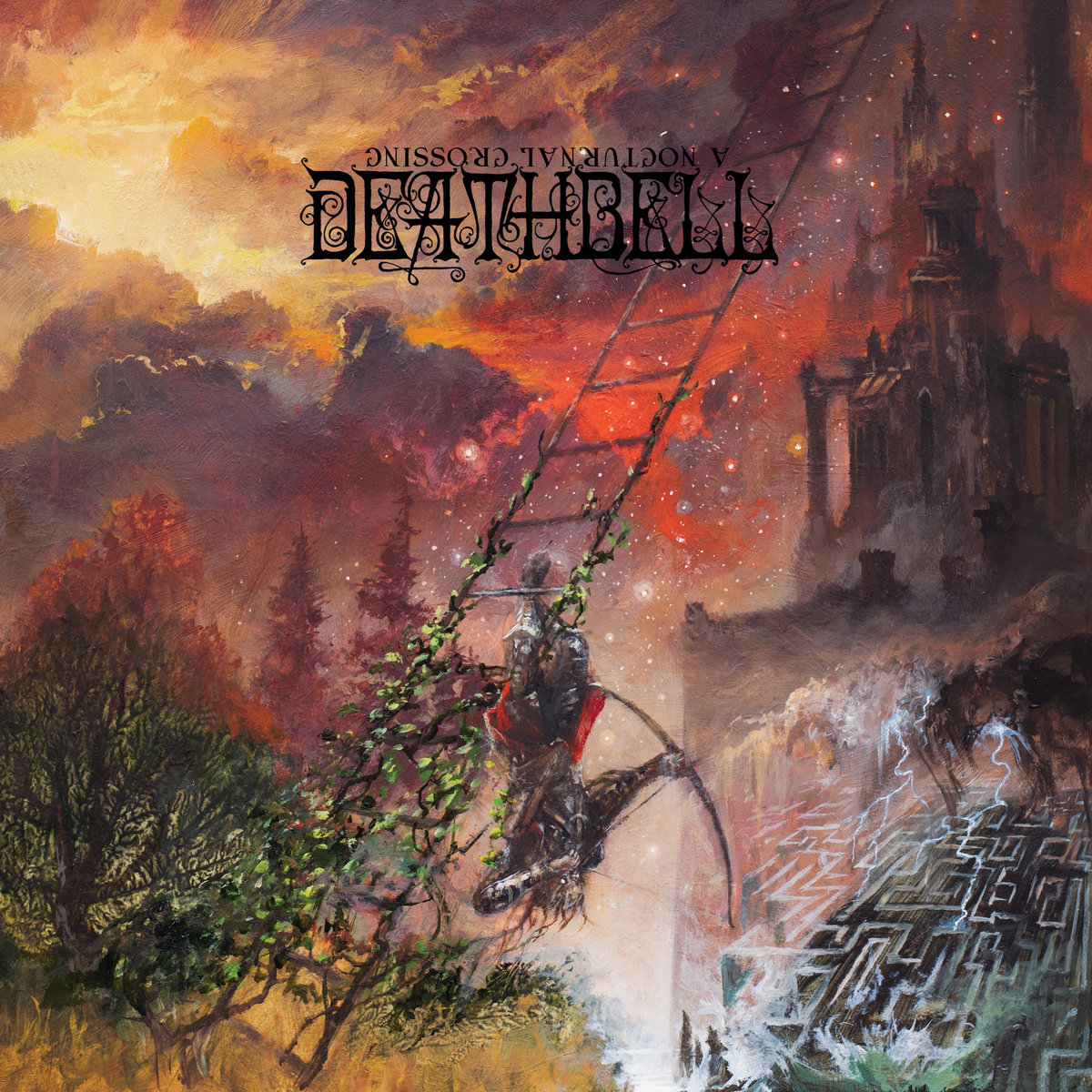 It’s important to do a bit of due diligence when reviewing if time permits. I was therefore happy to find enough space to grab a listen to DEATHBELL’s debut album “With The Beyond”, which was released in 2018, prior to getting my ears wrapped around their follow-up record “A Nocturnal Crossing”.

The French quintet have developed quite organically in the three years between albums, although there is a natural link between the two releases. It’s an album crafted during the challenging period we have all struggled through and it is another fabulously doom-laden ball of psychedelic fuzz ridden riffage, with the haunting melancholy of vocalist Lauren Gaynor bewitching and intoxicating.

DEATHBELL once again plump for quality over quantity, with six songs spread over 41 minutes. This gives the band opportunity to release their music without hurry and the result is well worth it. Opening with the hypnotic “The Stronghold And The Archer”, the first single from the album, one is immediately struck by the cohesion and drive that the band possess. As Gaynor’s voice soars above, underneath there is a cacophony of jarring guitars which contrast with a thick rhythm which underpins the track. It’s music you can dance to, although a routine shuffle with eyes closed is probably closer to the mark. You can see the swaying audience now! 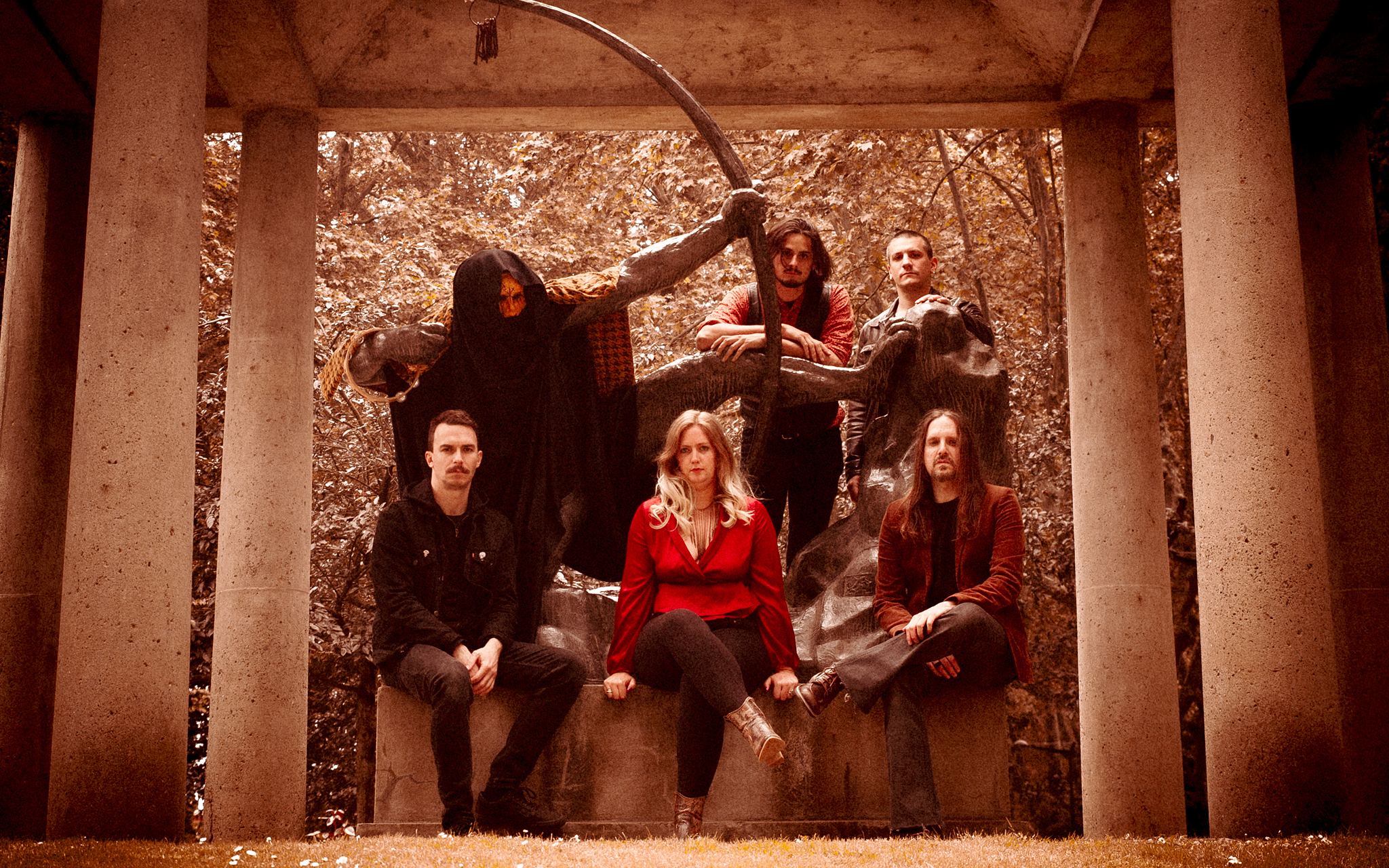 There’s ample organ and distortion on offer, with the funeral pace of “Devoured On The Peak” both harrowing and miserable as it slowly manoeuvres along. Deep dark riffs echo from unseen places, the organ blasts out its tale and all the while, Gaynor’s demonstrative delivery continues to catch the ear. Lighter moments happen on the sweeping “Silent She Comes”, although there is still an anthemic feel despite its length, such is the dramatic delivery.

The occult themes that are laced through “A Nocturnal Crossing” are unsurprising, given the style of music that DEATHBELL play, and are very much in keeping with the band’s image and themes. Drift slowly into the intoxication of centrepiece track “The Ladder”, with its anthemic and majestic opening slowly transitioning into an eight-minute meander, with the delicate ethereal middle section providing a chilling contrast with the bookend of heavy riffage.

To close, we are treated to two seven-minute plus songs, “Shifting Sands” and the finale being the title track “A Nocturnal Crossing“, which is thick with heavy organ riffs, sludgy riffs and totally doom driven work out. It’s a fantastic end to an album that contains six outstanding songs. DEATHBELL may not be a household name, but if you like your doom dark and brooding with a singer who can match the best of them, then checking this album out may be a very good decision.