DEADSCAPE – OF THE DEEPEST SHADE 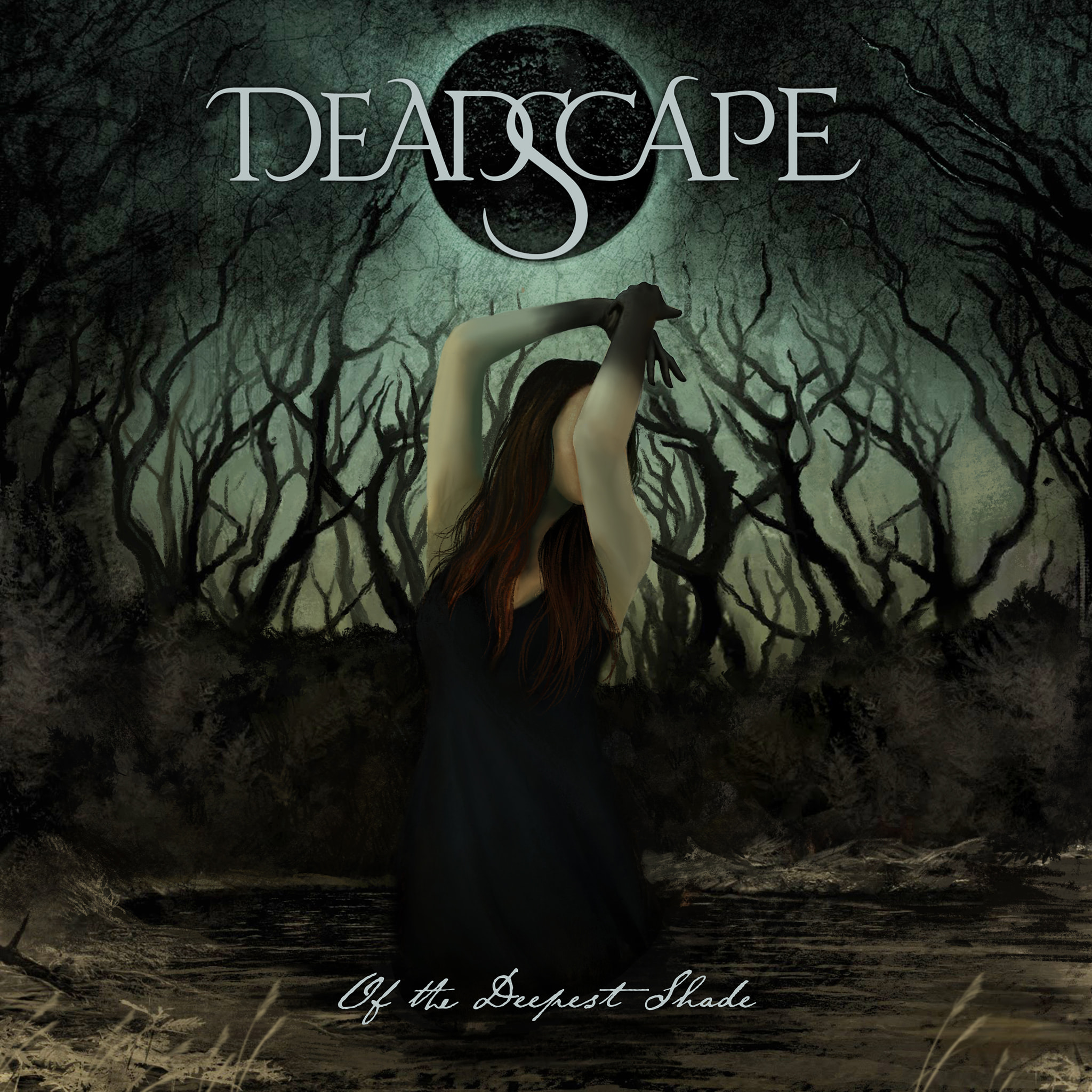 Originally a solo project of lead guitarist Ivan Bratoev, DEADSCAPE’s combination of clean vocals courtesy of bassist Alexander Trifonov and the guttural roars of Mirela Kaneva, allied with solid riffs, soaring melodies and well-constructed songs brings another decent band to the crowded melodic death scene. And for all their quality, it is of course, impossible to ignore the influences of the old school legends like In Flames, Dark Tranquility and Insomnium in the band’s music.

The delicate piano and string combination provides the introduction on “To Ashes”, the opening track of the band’s debut full-length album. It’s a track that is likely to bemuse any random listener. Building the tension gently, it then segues into a thunderous riff on “Forsaken” which starts the album properly with some ferocious melodic death metal to the fore. 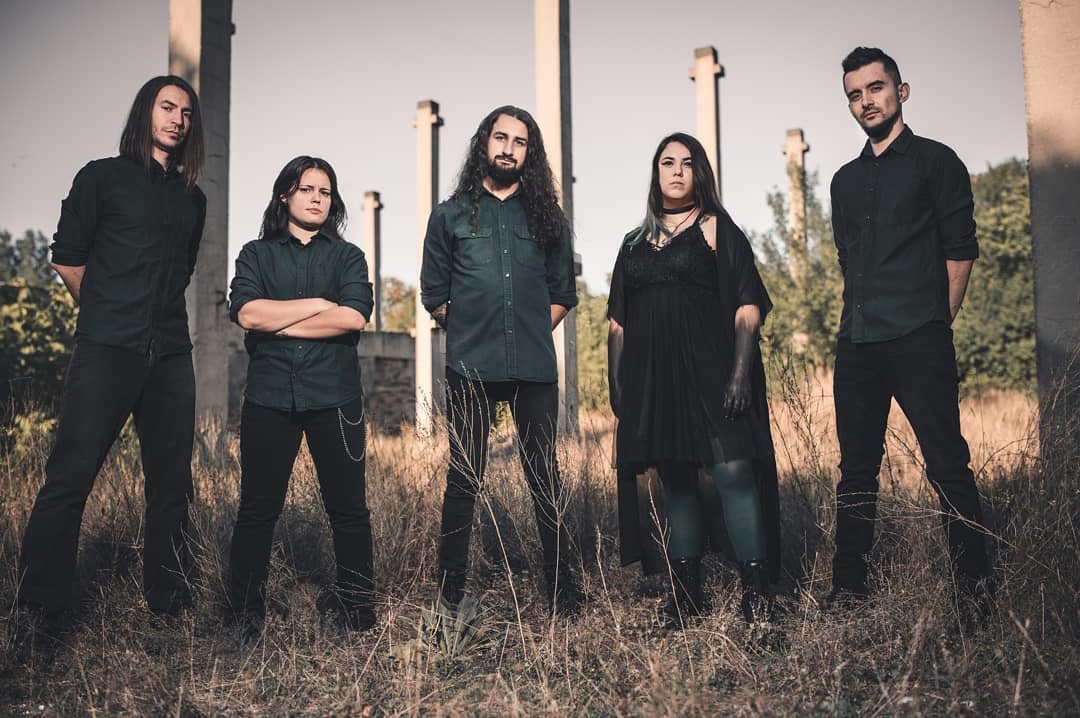 Diving deeper into the album, there’s plenty to enjoy. The songs take a couple of plays to stick but they are certainly delivered with enthusiasm. Tracks such as “The Artist”, “In Desolate Silence” and the two-minute instrumental “As Seasons Change” demonstrate the band’s versatile approach to song writing. Kaneva’s roars work well, providing a contrast with the band’s pleasing melodic yet always heavy approach. Although there is the inevitable comparison with Angela Gossow and Alissa White-Gluz, Kaneva has enough about her delivery to be more than just another gravel throated female frontwoman. She’s certainly gruff enough and brings a gritty edge to the band’s music.

DEADSCAPE aren’t afraid to change the tempo or style either. “Witherer” sees the band slow things right down, providing a gentle interlude before the thundering drums encourage a ferocious riff to kick in as the temperature increases again. This is an approach that doesn’t always work but it does here ; all credit to the band for moving away from the more generic mainstream. 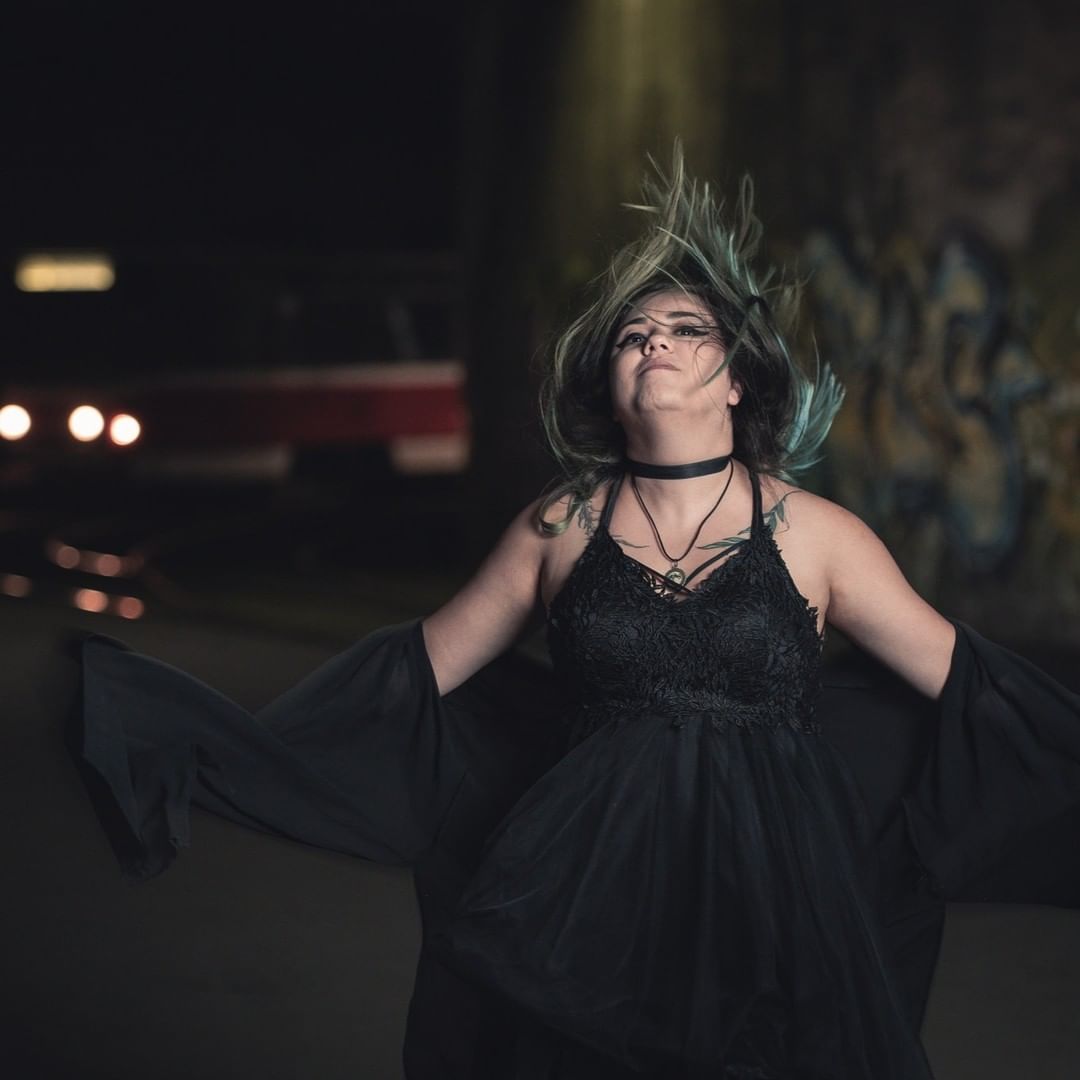 The centrepiece of the album is most definitely the epic “From The Colourless Skies”, which builds majestically from the start, and moves along at a robust pace. The interplay is excellent, the use of shared clean and harsh vocals gives breadth, and the song maintains the interest with a slowly increasing temperature which breaks out into semi-Maiden galloping at one point. It’s a song that underpins all that is good on this album.  There are breakdowns which evolve, searing dual guitar harmonies that scream out for solos, something that sadly failed to happen on what I think was a faulty link. It didn’t detract and the following “The Shadow Of The Clouds” maintained the interest with its hypnotic riff.

As is often the case with melodic death metal, the blueprint is followed closely most of the time. This is the case with DEADSCAPE, who stick to that process for most of the record. I do like their confidence to take a track down, strip it back and play from the heart. It’s certainly a very confident release, and at over an hour in length, it’s very much value for money in every sense.