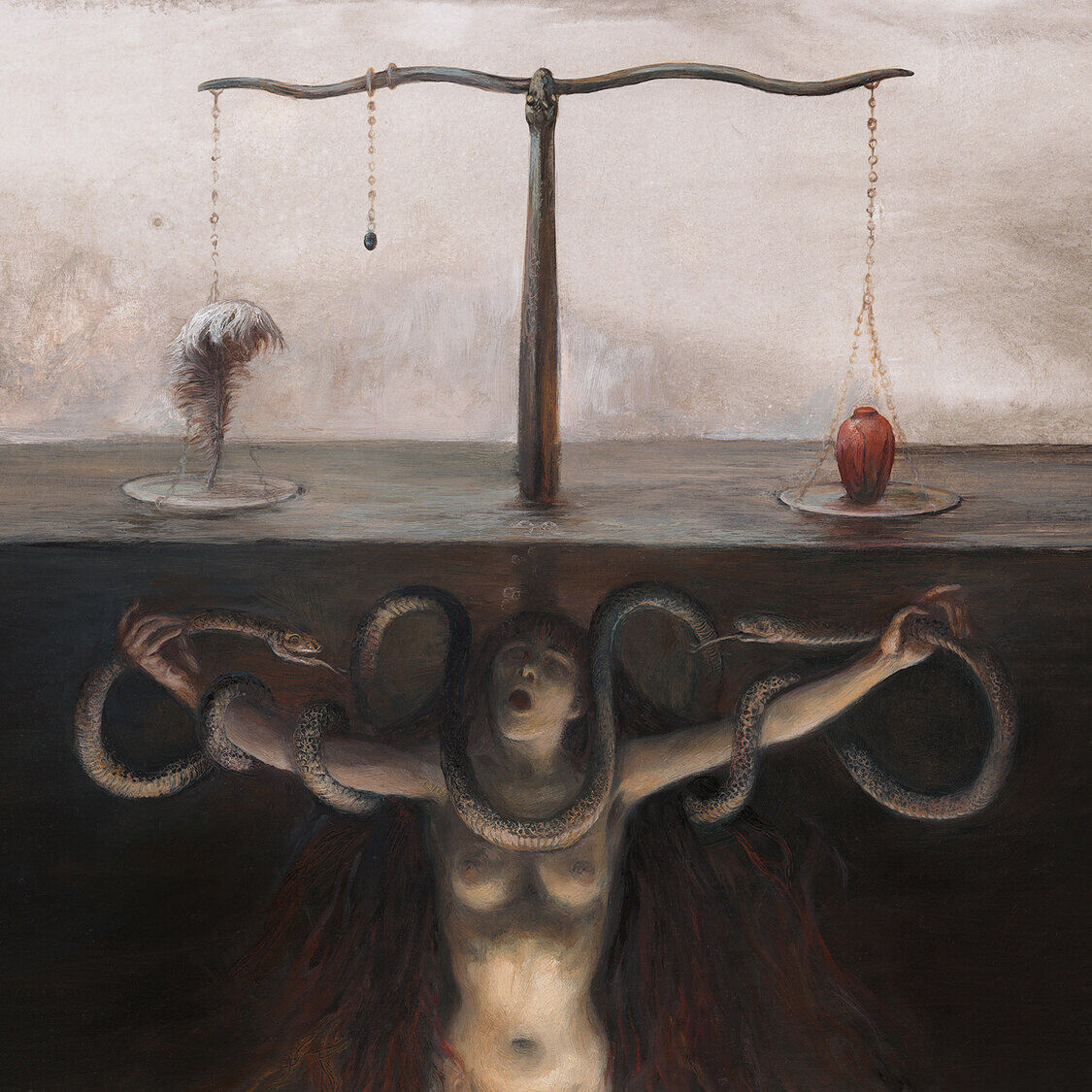 Hailing from Stuttgart, Germany, CRESTFALLEN QUEEN are purveyors of progressive doom who formed in 2017. The band go by mysterious letters instead of names and comprise bassist H, A on drums, guitarists K and G and vocalist/keyboardist E. The band released their debut full-length album “Queen Of Swords“ in 2019 and now present their latest work, a two-song 20-minute EP, “Hall Of Maati“.

The EP is a concept release, exploring Egyptian mythology and the concept of truth and lies. In particular, the shock of the naked truth which man cannot accept, closing it away in the darkness rather than face it head on. Describing the duality of truth and lies after death, reference is made to the Egyptian “Book Of The Dead“, the concept of death and the afterlife and the judgment in front of the gods at the Hall Of Maati, where the heart scarabs left with the deceased was intended to protect accidental revealing of wrongdoing. It’s a philosophical journey, a fascinating debate and one which CRESTFALLEN QUEEN explore in some detail.

“Hall Of Maati“ picks up where “Queen Of Swords“ left off. A gentle introduction on “Eclipse Of Truth” segues into thunderous riffing, E’s deep and powerful tones immediately making an impression. This is the start of a track that ebbs and flows, casting a dynamic soundscape that is tinged with the occult vibes. Elements of Sabbath are of course, par for the course but what is a real surprise is the transition from cleans to guttural growls around three-quarters of the way into the track. This brings a darker, aggressive feel which is complimented by some thick riffs which crash around you like falling hailstones. The tempo slows to almost funereal pace for the final minute, providing a disturbing conclusion as the song seamlessly entwines itself with the introduction of “The Seventh Hour“. 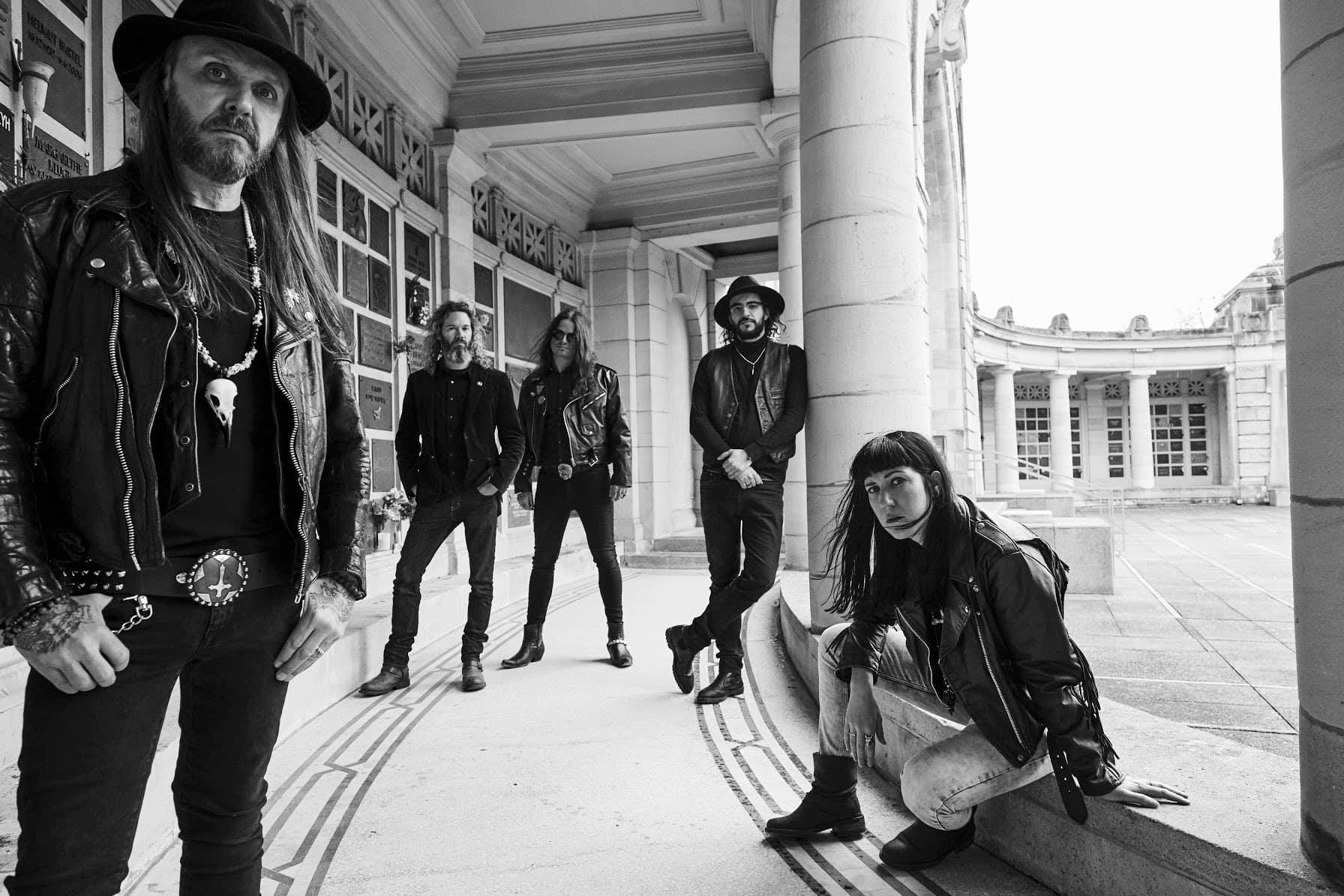 “The Seventh Hour“ begins calmly, semi-acoustic in feel with E’s vocals echoing amidst the reverberations. Slowly the tension begins to build, with gothic overtures, the deep bass tones pulsing alongside the drums before the pace increases before a melancholic mid-section changes pace once more. All the while, there is intricate movement in the background, small but important flicks that enhance the track. It rises once more into a majestic segment as the song races towards its dramatic and explosive conclusion.

With a quality piece of production thanks to Nikita Kamprad (Der Weg Einer Freiheit) at Ghost City Recordings and fine mastering by Phillip Welsing at Original Mastering, this masterful EP is topped off by some stunning artwork by artist and illustrator Santiago Caruso.