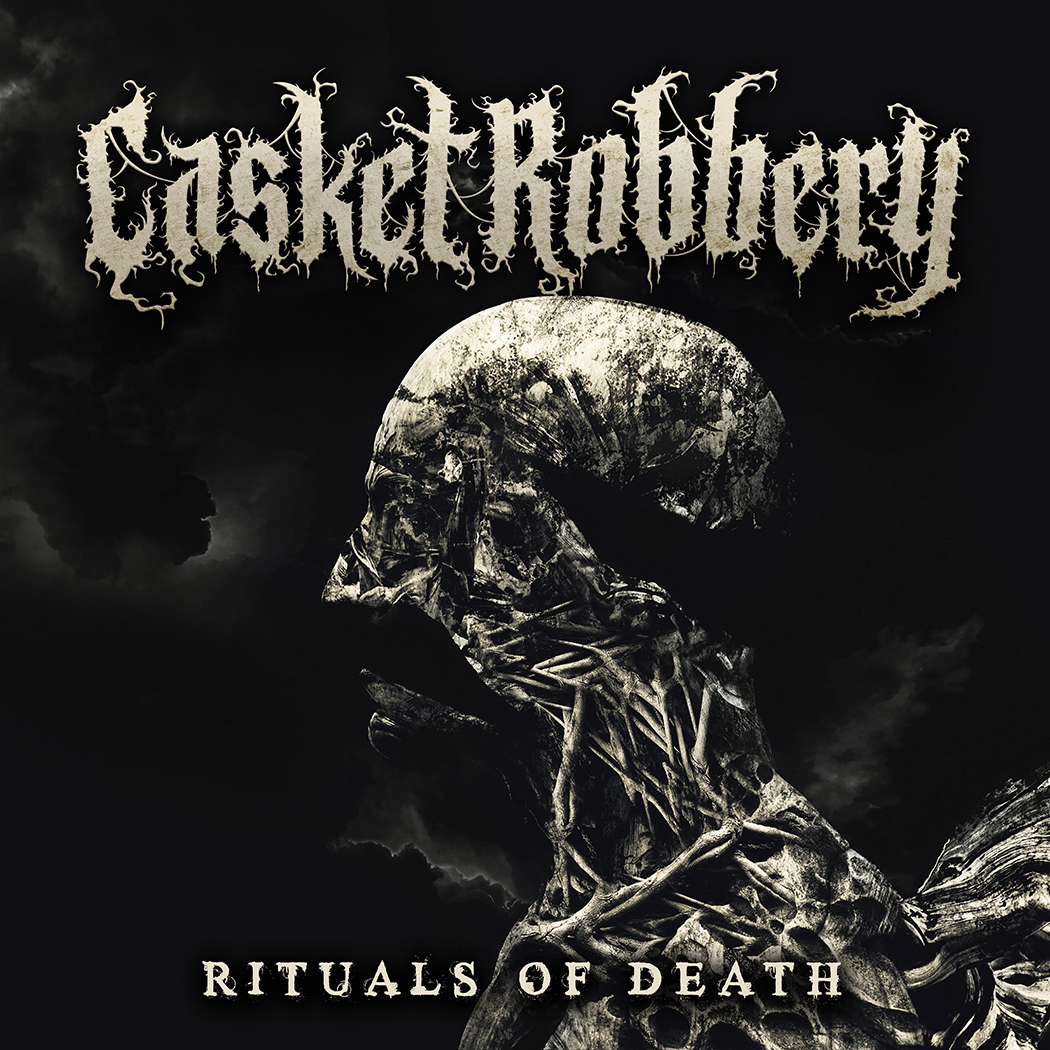 Formed over a decade ago in Madison, Wisconsin, CASKET ROBBERY hit hard and incredibly heavy. “Rituals Of Death” is their sophomore release, coming some six years after debut “Evolution Of Evil”. It’s a brutal, relentless half-hour of crushing death metal and when it kicks in, you can see why the band have shared the stage with the likes of Jungle Rot, Immolation and Cannibal Corpse.

Led by the harsh vocal delivery of singer Megan Orvold-Scheider, CASKET ROBBERY combine death metal with horror and occult themes which blend in a bloody clasping hand that rarely releases. The band are hammer action fast, with drummer Erik Schultek a real machine. The dual chugging chainsaw guitar delivery of Cory Scheider and Troy Powell provide a visceral and feral edge ; it’s the musical equivalent of dragging your wrist across a rusty saw blade.

CASKET ROBBERY don’t follow traditional time signatures, their delivery more akin to the modern death core bands of the day than some of the behemoths they have played alongside. With a huge energy level, high octane blast beats and savage breakdowns, this is a band with a focused and unrelenting mission. Behind the destructive blast beats and huge down-tuned bass lurks chilling keys which provide the horror soundtrack. It’s intimidating, imposing and downright aurally abusive.

The whole album is such a bruising ride that to pick out any highlights would do the album and band injustice. However, the opening track “Worm Food” is a blistering assault, the crushing mid-album blast of “Bone Mother” is unearthly in both delivery and power, whilst “The Hidden… The Hideous” contains those subliminal synths and buries deep into the psyche.

Let’s be honest here. Many will be completely put off by the sheer velocity and aggressive delivery that Orvold-Scheider puts in here. It’s somewhat mind-blowing that anyone can sing in such a vicious style, but she does it with ease. With the rest of the band locked in, “Rituals Of Death” simply bludgeons. If you like it, chances are you’ll absolutely love it. Unless you struggle with music that comes fully stoked with a raging intensity and explosive approach, then CASKET ROBBERY should really be on your list of soon to come listening pleasure. 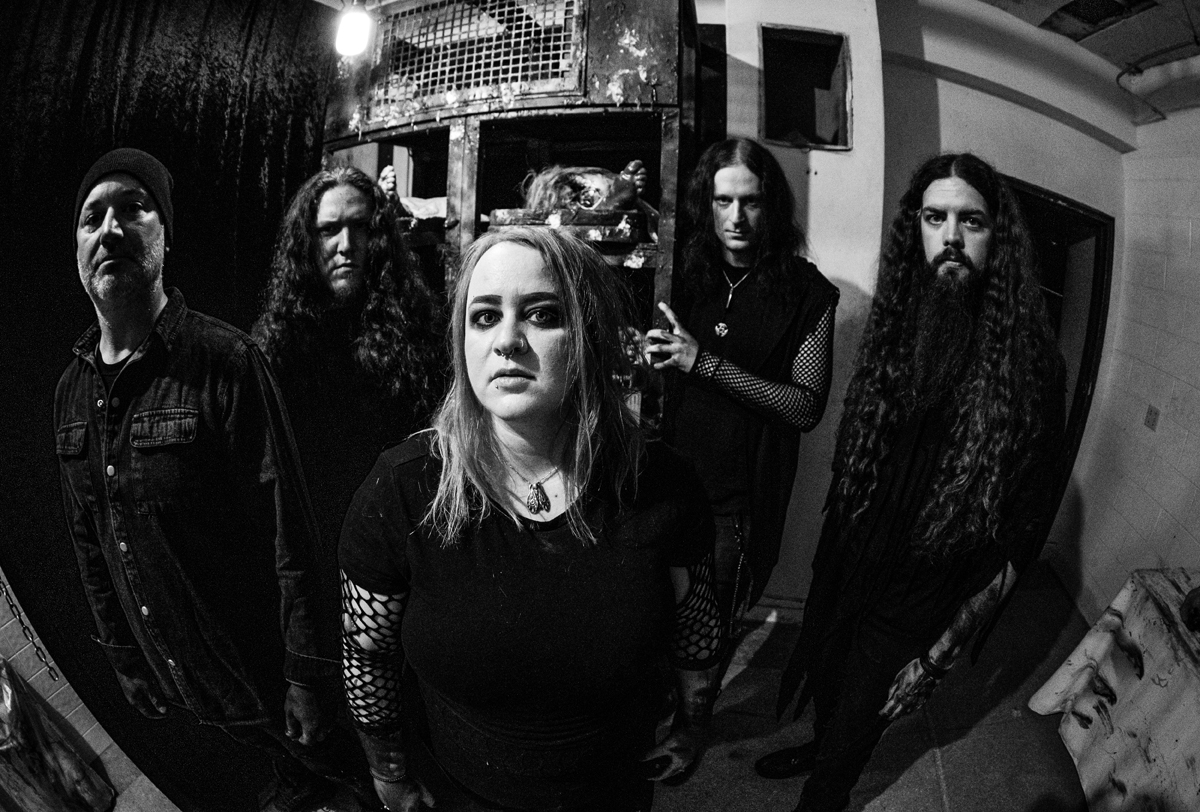