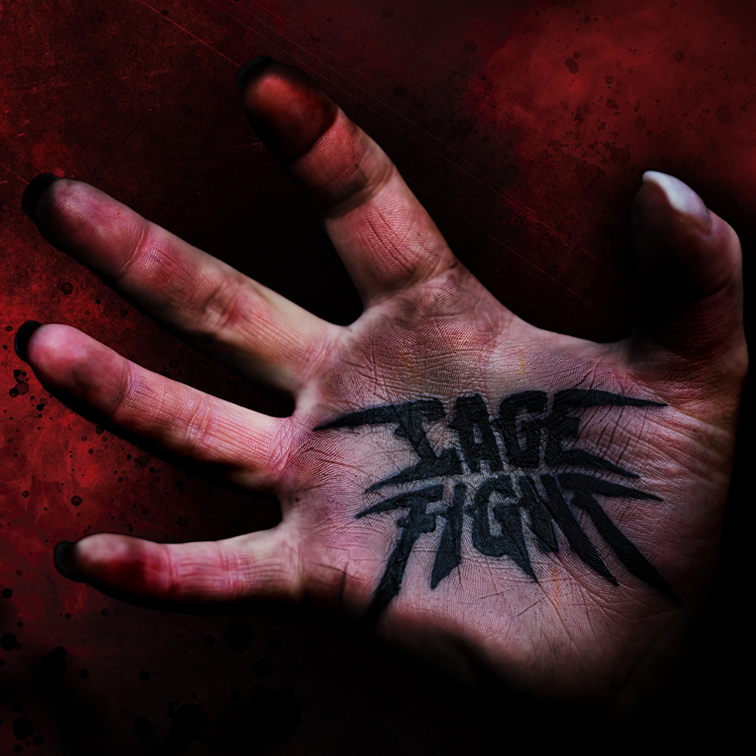 Bringing a blend of hardcore, thrash and crossover, UK’s CAGE FIGHT is as angry as you’d expect. The band, who feature the visceral voice of Rachel Aspe and TESSERACT guitarist James Monteith has delivered a 14-track release that is an unrelenting 45 minutes.

It’s evident from the opening track “The Mirror Shattered” that the band are using their music as a vehicle for tension release. Aspe comments that “I cherish the ability to channel my anger through this outlet. In a world full of uncertainty and frustration this type of music was the only thing I found solace and balance in.” 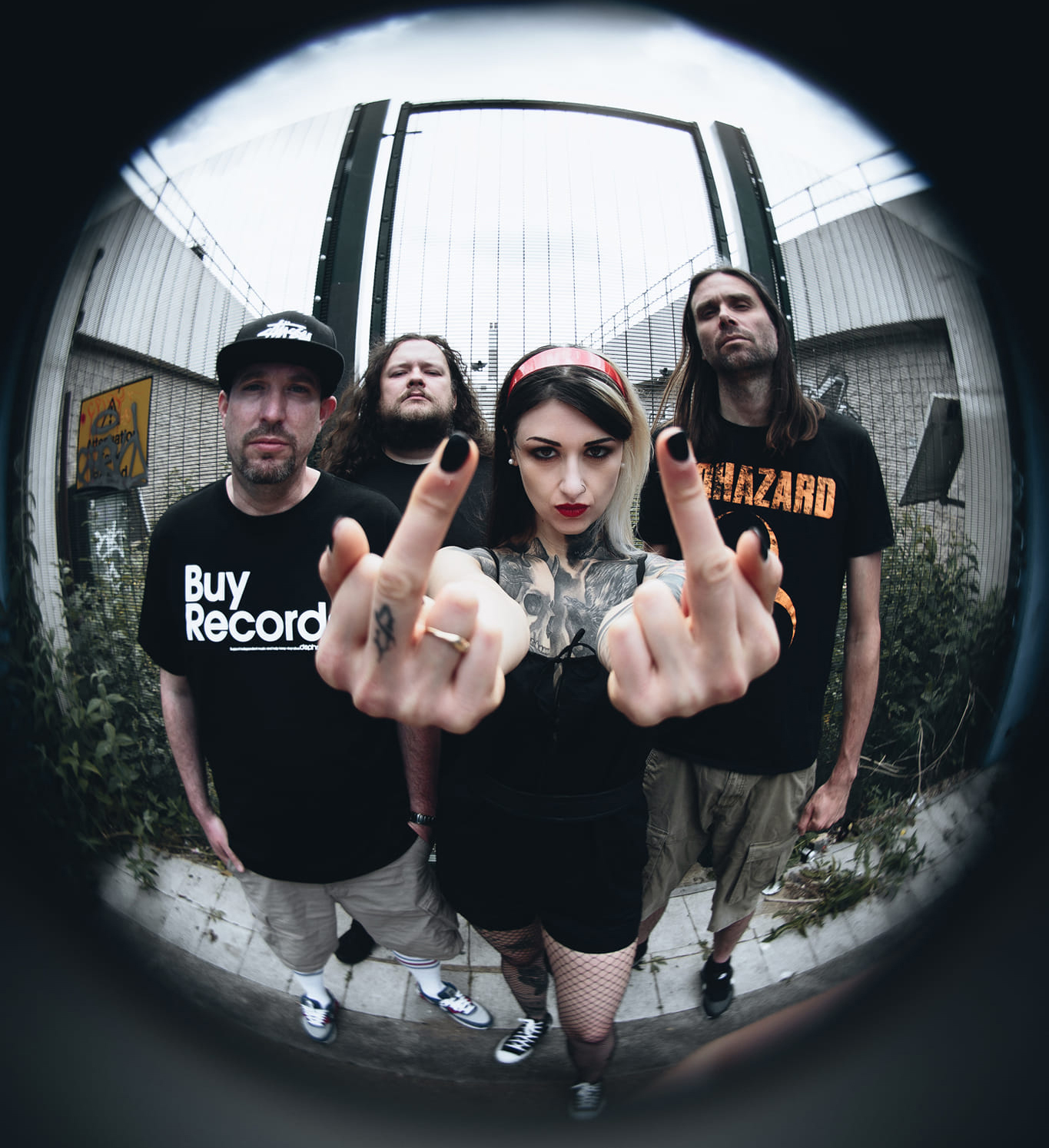 For those who have found the past few years in the UK frustrating, then “Cage Fight” should be a comforting outlet. The domination of the media by the few, the debacle of Brexit which has caused nightmares for the music industry, all are covered in the ferocious onslaught that is unleashed.

Aspe brings the rage with maximum aggression, her snarling delivery capturing the mixture of swelling emotions. As she screams and roars her messages, the band lock in tight with sharp, brutal riffage. The music is fast, chopping, and heavy. Monteith rolls patterns across the tracks whilst Jon Reid and Nick Plews hold down the rhythm with bruising ease.

Now, I’m a thrash fan but don’t claim to be anywhere near the connoisseur of hardcore and crossover, so it may be that this won’t fit with the purists. It is, however you view it, a thunderingly bruising album. There’s 100mph blasts on the likes of “Guillotine” and “Shine Don’t Fade”, which will see the mosh pits erupting at their gigs (including a slot at Bloodstock this year). The latter is accompanied by a blood curdling roar that Aspe throws out from deep inside. It’s impossible not to appreciate the intensity with which CAGE FIGHT approach their music.

The gang style vocals aren’t my favoured style for any genre, but here they match the power of the music and fit well. The aggression is relentless throughout, delivering the equivalent of an aural punch to the throat. There’s some blistering guitar work thrown in for good measure, such as on “One Minute” which changes tempo with a power and dynamic that cerebrally challenges. And whilst most of the tracks are thankfully short, allowing you opportunity to catch the breath, there’s a killer surprise hidden towards the end with penultimate track “My Dreams”, pushing the six-minute mark with a more melodic side pushing through.

Two other highlights on an album that really works. “Eating Me Alive” sees The Black Dahlia Murder‘s Trevor Strnad deliver guest vocals in his usual fiery style and the intensity is escalated still further by the sheer velocity he brings to the track, his demonic growls particularly disturbing. The other is the album closer, a feisty cover of Body Count’s “Bitch In The Pit”, which is certainly rampant enough to get anyone moving.

Let’s be fair, if you like your music heavy, angry, hostile and in your face, CAGE FIGHT is going to be one for your list. If you don’t, you’d probably be well advised to step on by, for this is one punishingly powerful release.