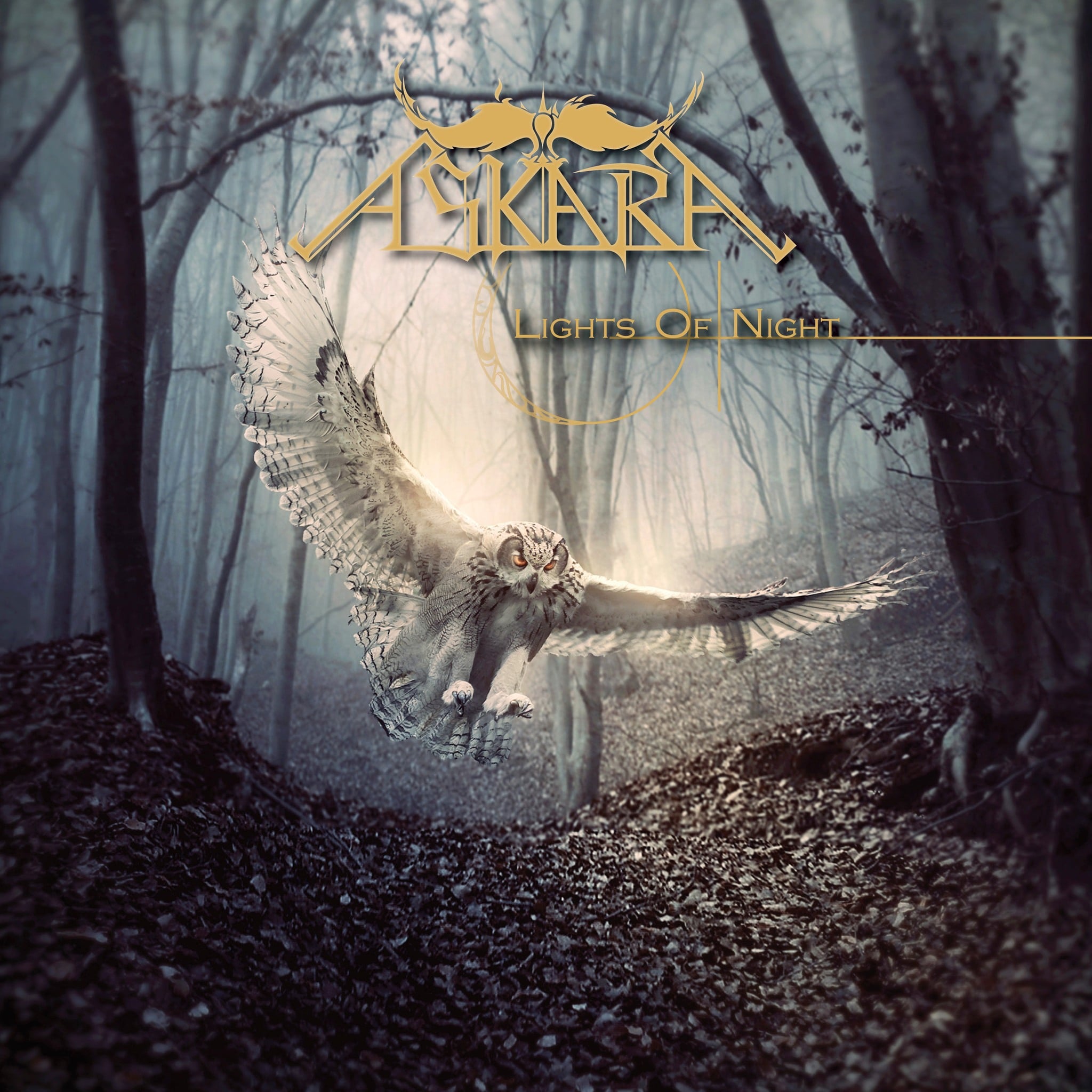 No sooner had the dust settled on “Lights Of Night” than the news that drummer Raphael had made the painful decision to depart. His performance on this sophomore release by Swiss gothic/melodic metal outfit ASKARA is one of the highlights in an otherwise disjointed and disappointing release.

Six years since debut album “Horizons Of Hope”, one would have expected that “Lights Of Night” would have been something special. Unfortunately, despite possessing the stunning vocals of Myriam Smithy, the album is dominated by the one-dimensional singing of bassist Elia Schmidt who as far too much exposure and detracts substantially. His gruff, gravel-soaked vocals are everywhere, and spoil what are decently compositions. 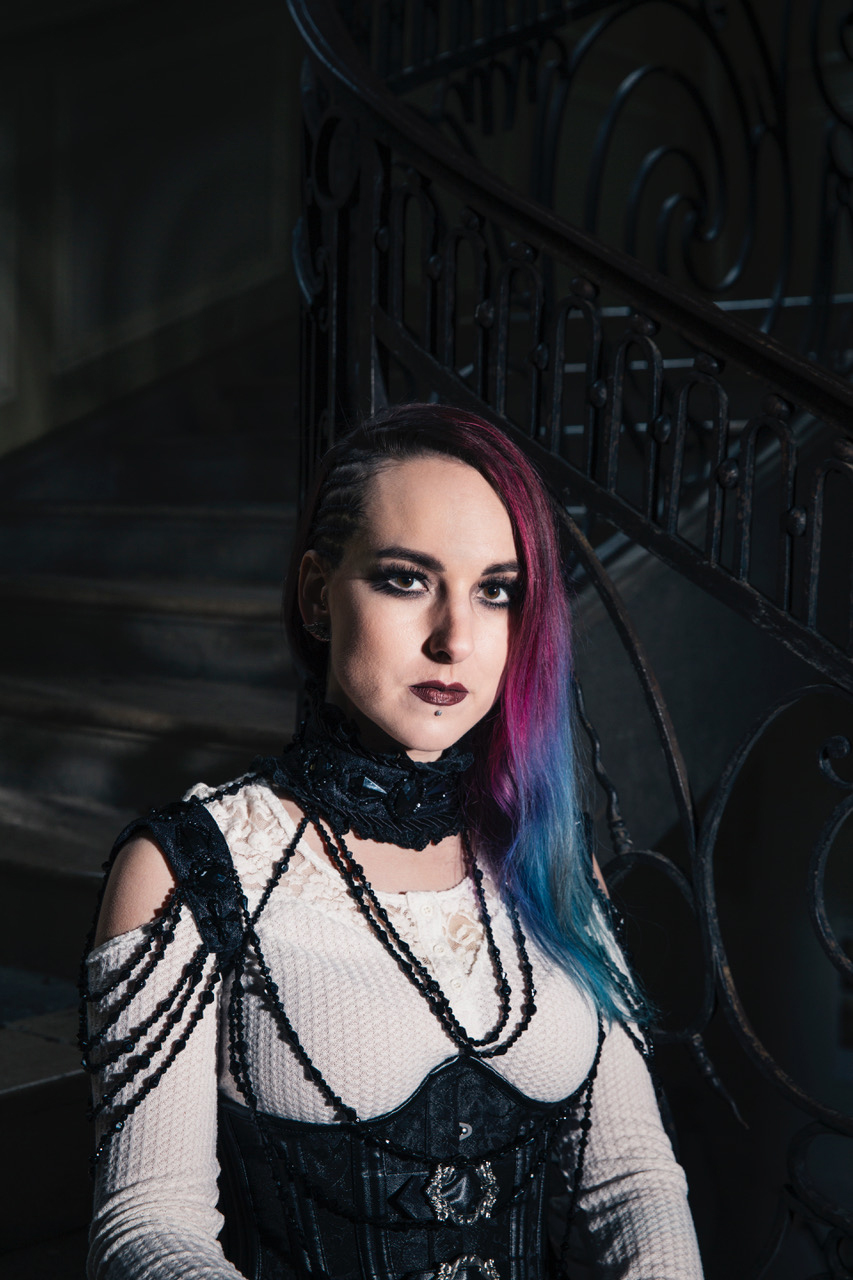 By the time I’d reached track four, “By God”, I was frustrated and irritated by his constant howling and I was wishing he’d reign it in. When Smithy is allowed clear run, the vocals and the overall song becomes much more enjoyable. It’s Smithy’s piano playing that also contributes greatly to the album, adding the gothic tones that are needed to add the necessary darkness demanded.

However, whilst the songs are competent, there isn’t that much to get excited about. “To Ailsa Rock”, all nine-minutes of it, is one of several dreary tracks contained within the 51 minutes. It’s dull and dreary, with little to really ignite the interest. It’s one of the challenges with this type of metal – it is hard to bring something new to the song and although the change of pace in the latter half brings a spark or two, there’s not that much going on.

The melancholic “Hibernation”, a gentle yet dark ballad, allows Smithy to demonstrate her skills and its one of the better songs on the album with subtle use of strings enhancing the piano. The calm gives way to more aggressive music as the band kick into “Dark Night Of The Soul Pt. I”, with Raphael’s bass kick linking with Elia’s bass to underpin a track that rattles along at a fair pace. The mix of vocals is tolerable on this track, but once more it’s a lightweight song and doesn’t push that hard.

It’s fair to say that I struggled with this release. As I’ve already said, the interplay between clean female vocals and gruff growls doesn’t work well and in places makes it almost impossible to enjoy the song. Where ASKARA do prosper is where they strip things back to piano and vocals, such as on “Seven Years“, which is another calmer piece.

In a genre where there are many high-quality bands, it’s difficult to get to that seat at the top table. ASKARA show flashes of what might be, but ultimately this is an album that will sit in the lower echelons of female fronted melodic metal.