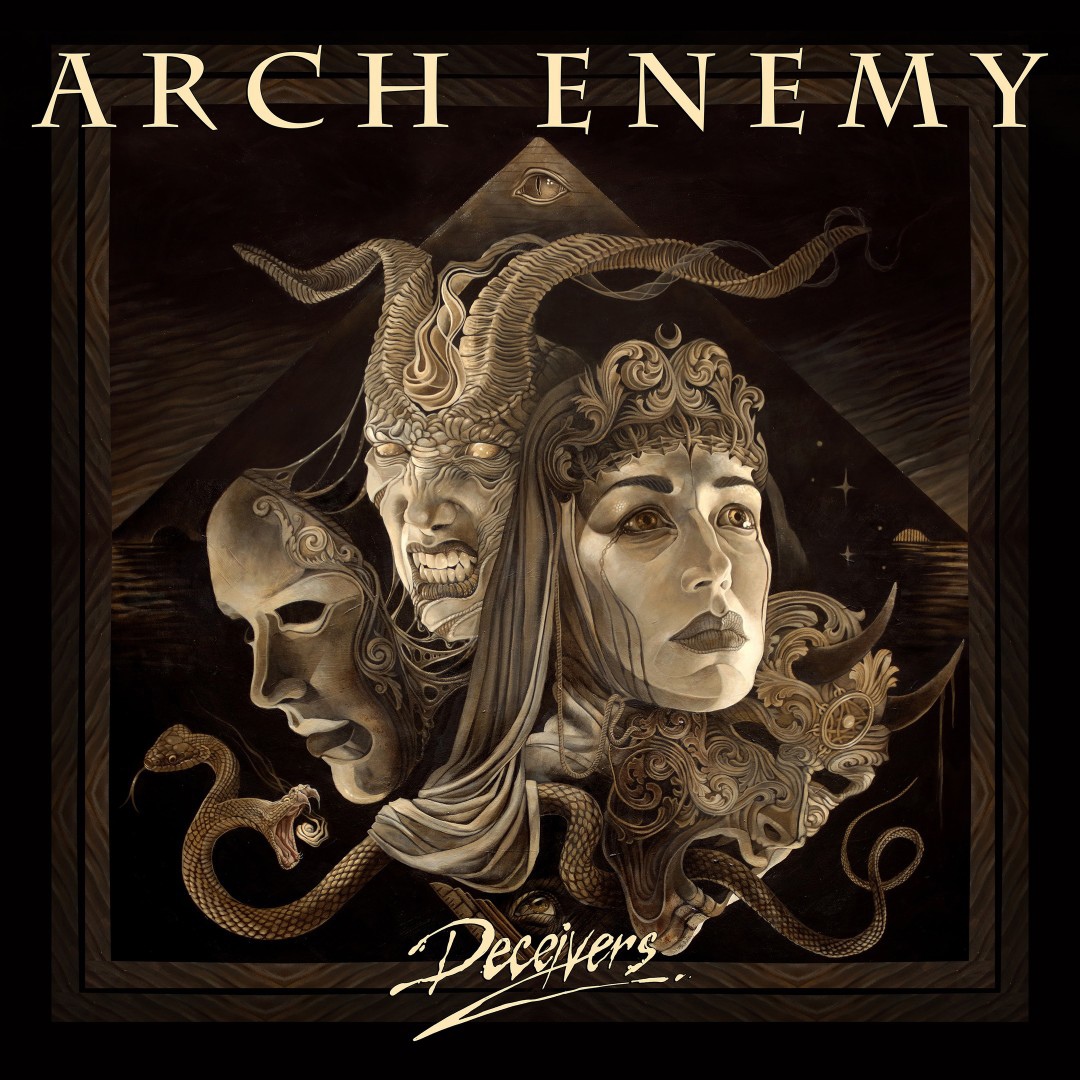 Melodic death metal is a niche subgenre of heavy metal that really isn’t for everyone. Some complain about the melodicism and virtuosity of the groups taking center stage and acting as the metaphorical astronomical object clouding the brutality and dissonance that so many folks are drawn to in death metal. But to others, it’s an accessible gateway into heavier factions of extreme metal, acting as the mediator between what is familiar and the journey into the unknown. No matter what your opinion is on melodic death metal, one thing that is hard to argue is the massive influence that Swedish band ARCH ENEMY have had on the genre. For over 25 years they have faced adversity and continued to make some of the most consistently commercially successful death metal while staying in good graces with critics and a strong fanbase. Metal elitists beware; this is a gushing review of one of my favorite bands to grace Satan’s green earth. 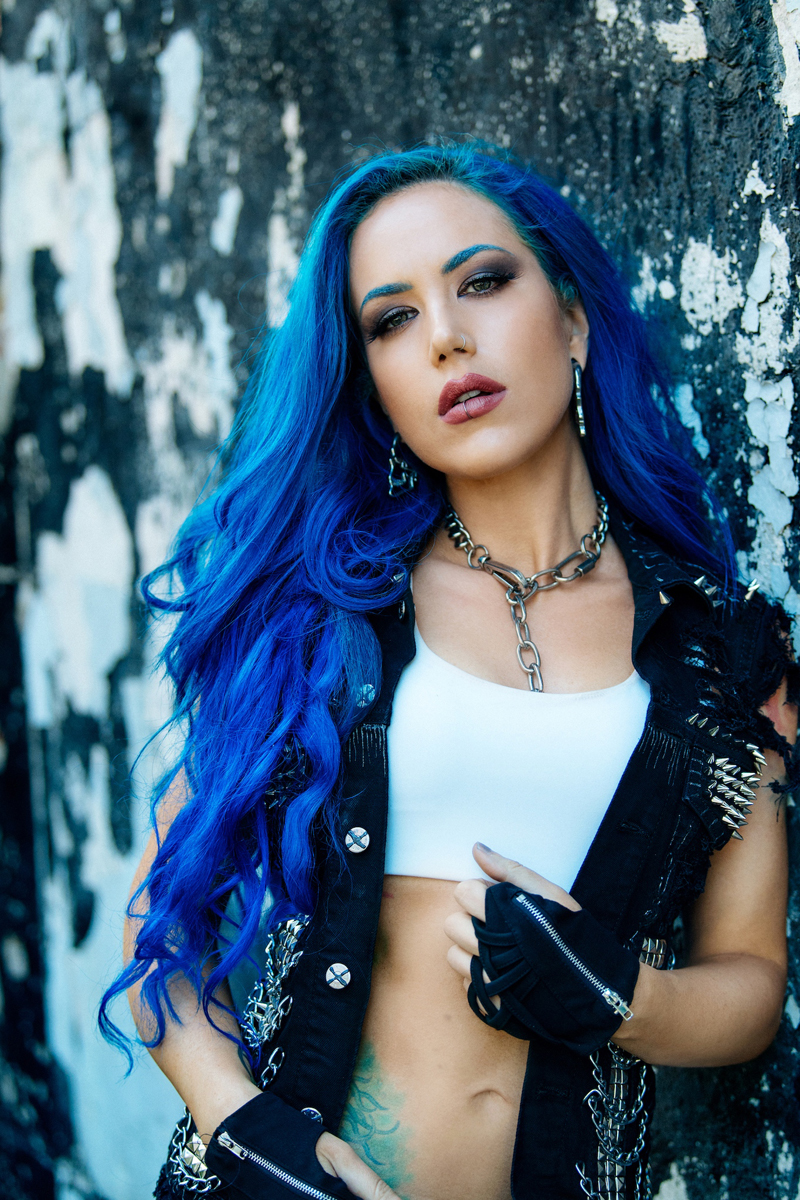 ARCH ENEMY really needs no introduction (I say as I type this wearing my “Wages Of Sin” t-shirt) but for the uninitiated, ARCH ENEMY was formed in 1995 by brothers Christopher and Michael Amott after the latter left another hugely influential melodeath band, Carcass. Since their inception, they have experienced much in the way of line-ups, namely the switch from vocalist Angela Gossow to Canadian vocalist Alissa White-Gluz in 2014. Focusing on the more theatrical elements of heavy music, ARCH ENEMY continues their journey into the hearts and ears of millions with their eleventh studio album “Deceivers“.

The album begins with “Handshake With Hell“, an energetic opening that reinvigorates the souls never-ending need for melodic death metal. From what I assume will be a phenomenal opener for upcoming tours, the track begins with that classic ARCH ENEMY DNA, melodicism to its maximum potential as Alyssa’s vocals kick the track into gear. Verse switches between clean and guttural vocals add texture to the experience, forcing the listener to pay attention to the idiosyncrasies of White-Gluz’s vocal intonation. As the track trails off into a calming midsection and we are given some breathing room, a blistering solo brings us back to reality for a blazing finish to a very fun and animated intro track.

We continue our expedition with the track “Deceiver, Deceiver“, a standout track in my mind. Syncopated guitars and drums build into a lively scream, reminding us that this is an extreme metal album after all. D-beat and beatdown hardcore influences expertly blend well with the extremity of the guitars and vocals, feeling much faster and raw as opposed to the cinematic style we are accustomed to. As expected, blistering solos and ripping double bass return toward the end as a regimented diminuendo closes the song.

“In The Eye Of TheStorm” follows our first two anthems, calling attention to the classic heavy metal of the 1980s, with clear Dio and Saxon influences left out for all to see. “The Watcher“, a song out to steal my own heart, mixes intensity with a fantastical landscape with guitar leads conjuring up images of our beloved ARCH ENEMY about to embark on a quest of dangerous yet adventurous proportions.

“Poisoned Arrow” and “Sunset Over The Empire“ follow with the former giving us insight into the softer side of the band, performed as somewhat of a ballad, while the latter forces us back to our metal mindsets, providing us with druid-like atmospheres and an overall feeling of very nice, very evil apocalyptic creativity. “House Of Mirrors” continues the constant energy with raw, old-school death metal influences while “Spreading Black Wings“, another personal favorite, adds differentiation to the album. Chants and a sly Phantom Of The Opera homage open the track with a leisurely (well, leisurely for death metal standards) to give the listener a well-needed break from the action. 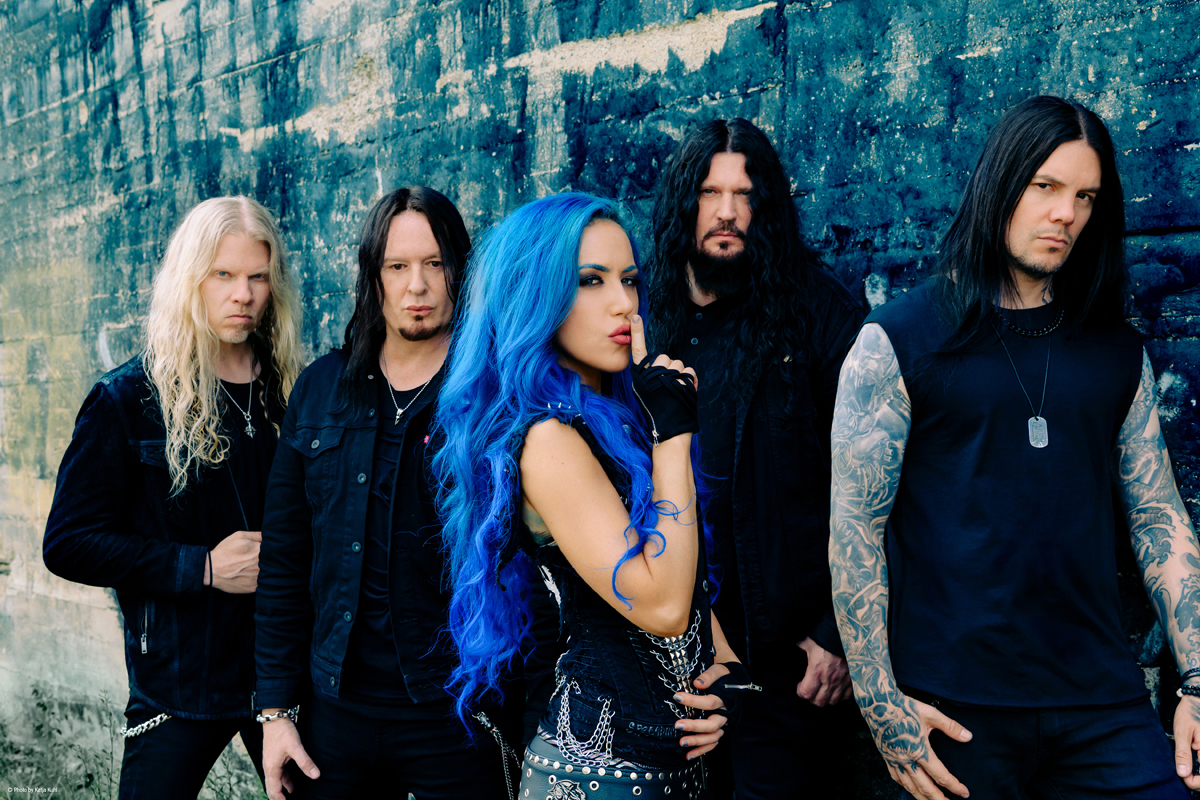 “Mourning Star“ is a tranquil interlude of under two minutes that trades influences between SciFi soundscapes and spaghetti western leads on guitar. This distraction from the action is completely shattered as “One Last Time“, a rather misleading title, brings us to a penultimate shredfest. The album closes with “Exiled From Earth“, with a synth motif that is reminiscent of 80s horror films and the work of Goblin, a very pleasurable way to end a fantastic album.

ARCH ENEMY is a band that never ceases to amaze me. With their longevity and catalogue, it would be very easy for them to play off the same old tropes that elevated them to superstardom and sell more albums. What “Deceivers“ does is give the audience a dose of traditional ARCH ENEMY while adding new flavors to the mix. This absolute banger of an album will be out on August 12 and is a must for fans old and new of the band.