AFTER EVOLUTION – WAR OF THE WORLDS 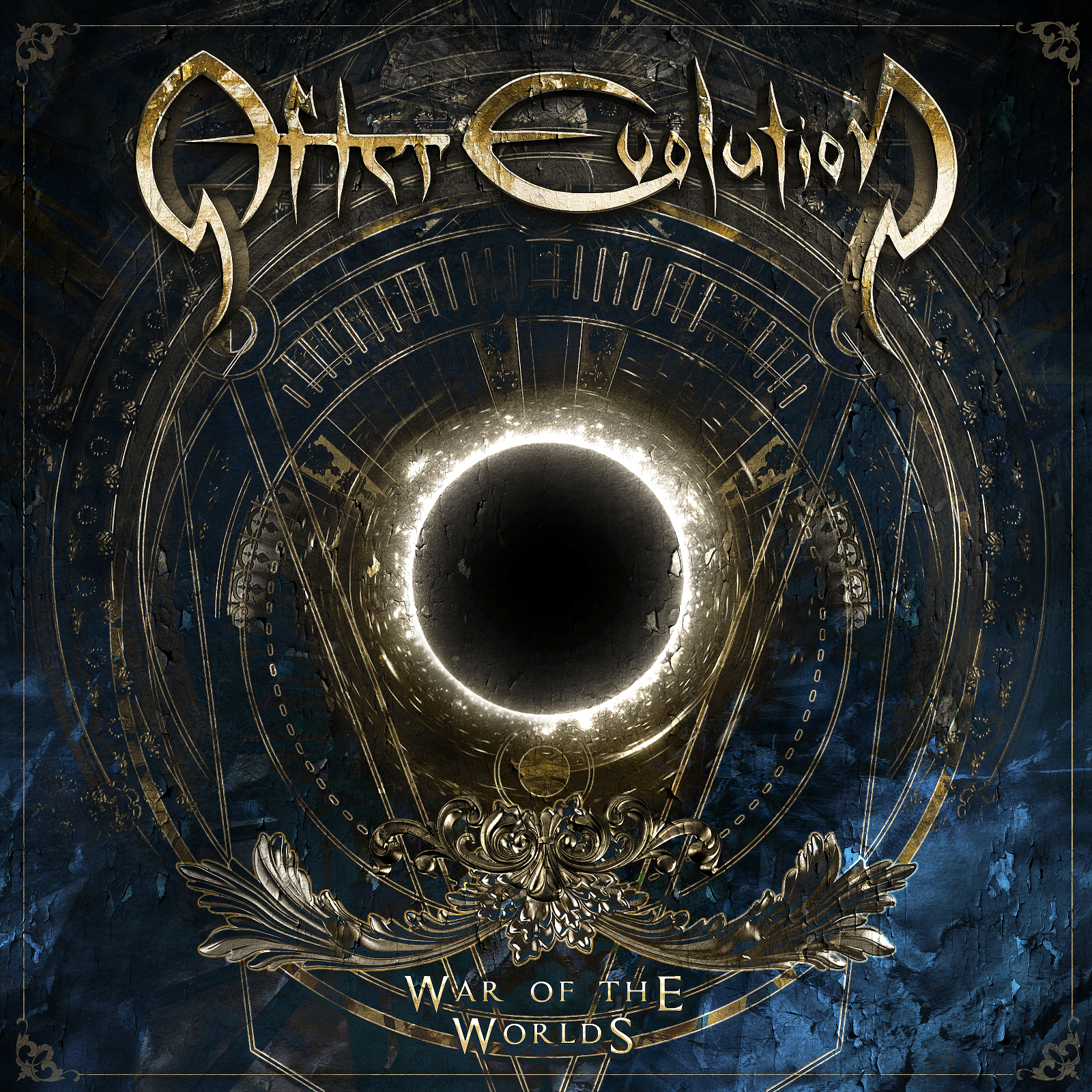 It’s no secret that the trailblazing of bands such as Nightwish, Epica, Within Temptation and Evanescence have inspired hundreds more to try their hand at creating symphonic metal music. Some succeed, although many end up producing limp copies of their heroes, at times almost indistinguishable in sound and substance, albeit with inferior quality product.

Enter AFTER EVOLUTION, a four-piece led by vocalist, composer and pianist Nikolette Olsson who is joined in the band by guitarist Michal Matzner, bassist Adam Bittó and drummer Vic Janas. Inspired by the soundtrack scores of the above bands, AFTER EVOLUTION are unashamedly following their heroes and heroines into battle. Thankfully, they stand both alongside such luminaries, but also apart from them as they have crafted something a little different to their sound. Of course, the drama, the suspense and the overall showmanship are integral to AFTER EVOLUTION‘s sound. The title track and “The Path”, with a riff pinched from System Of A Down provide a robust introduction to an album that ebbs and flows, and at times simply bristles with atmosphere and energy.

The tempo slows somewhat with the atmospheric “Cursed”, a track that allows Olsson to demonstrate her ability to compose and also to take centre stage with a fine vocal performance. Matzner’s solo work is understated yet brings an essential component to the song. It’s a subtly crafted song, that even has tints of Opeth towards the end with some beautiful melodies.

Olsson states that she wrote the whole story in about two weeks before adding the music to it. The drama and tension that she and the band create weaves throughout the album. There’s plenty of heaviness with some rapid riffing and powerful drumming, combining effortlessly with the rich orchestral elements. It’s a combination that works well with the music less fussy and complex than is often the case, and yet with a simplicity is one of the album’s strengths. 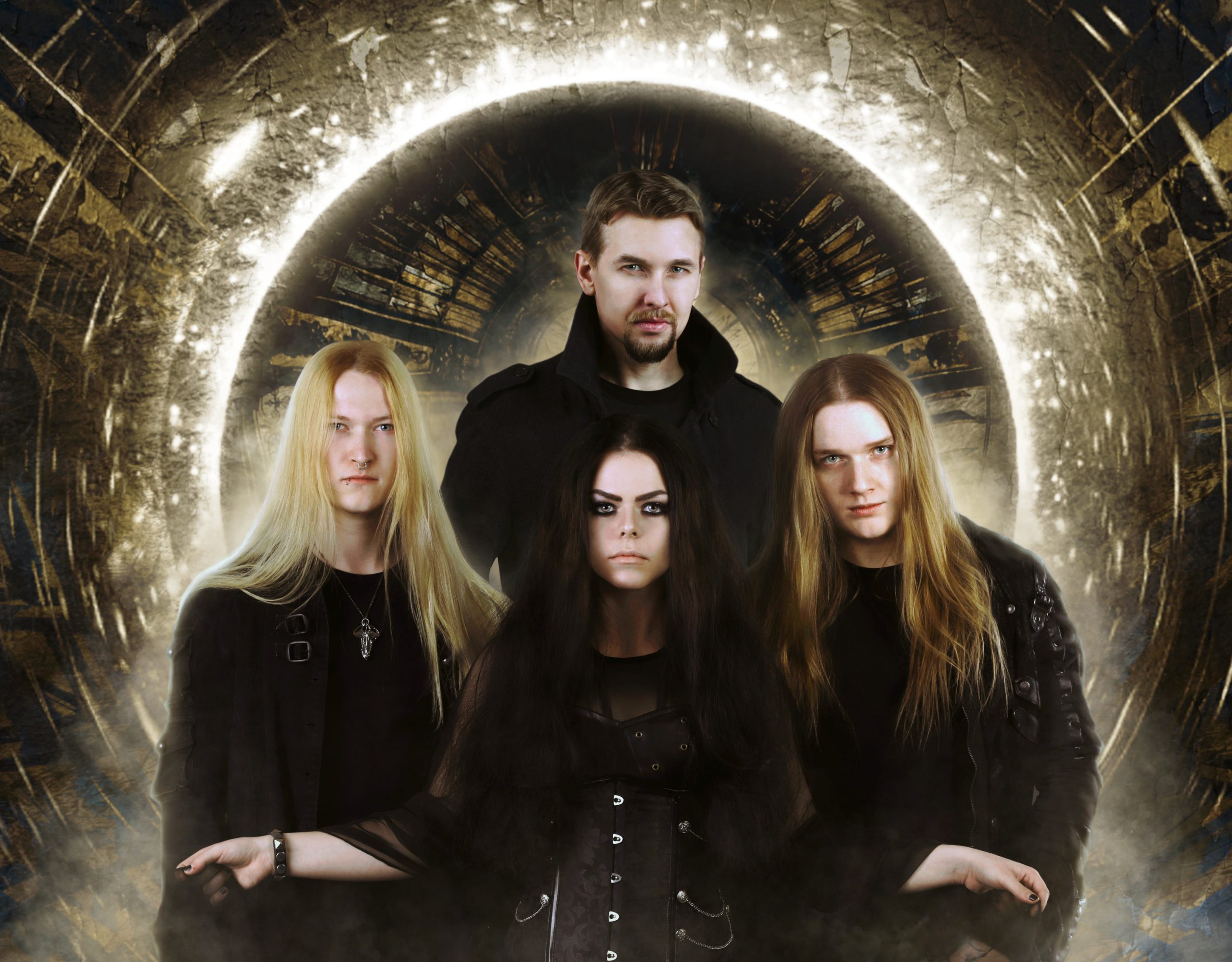 It’s not all fabulous though. There is a weakness for me, something that affects many bands in this genre, and that is the introduction of growling vocals, which happens halfway through “Once Upon A Time”. They really don’t add to the delivery and seem to be more about what is fashionable, risking the devaluation of a song that flows well without them. The contrast with the following track “The Final Hope” is evident, with a more cohesive song that benefits from Olsson’s stellar voice. Its’ one of the highlights in an album that contains many changes of tempo and feel. There is a bit of everything here, and it’s unlikely that most fans of hard rock and metal would struggle to find something to enjoy. The blistering pace of “In The Chains” and the heavy riff assault that underpins “Dark Side” demonstrate the overall quality of the musicians. Each track is well shaped and thought out. Nothing is overstated, but there is still flair, pomp and power which are essential for the genre.

“War Of The Worlds” is an enjoyable album. Classy, confident and well produced, it’s a record that the band should be rightly proud of. If you like some of the bands I mentioned in the opening paragraph, it’s likely that you’ll appreciate AFTER EVOLUTION too.