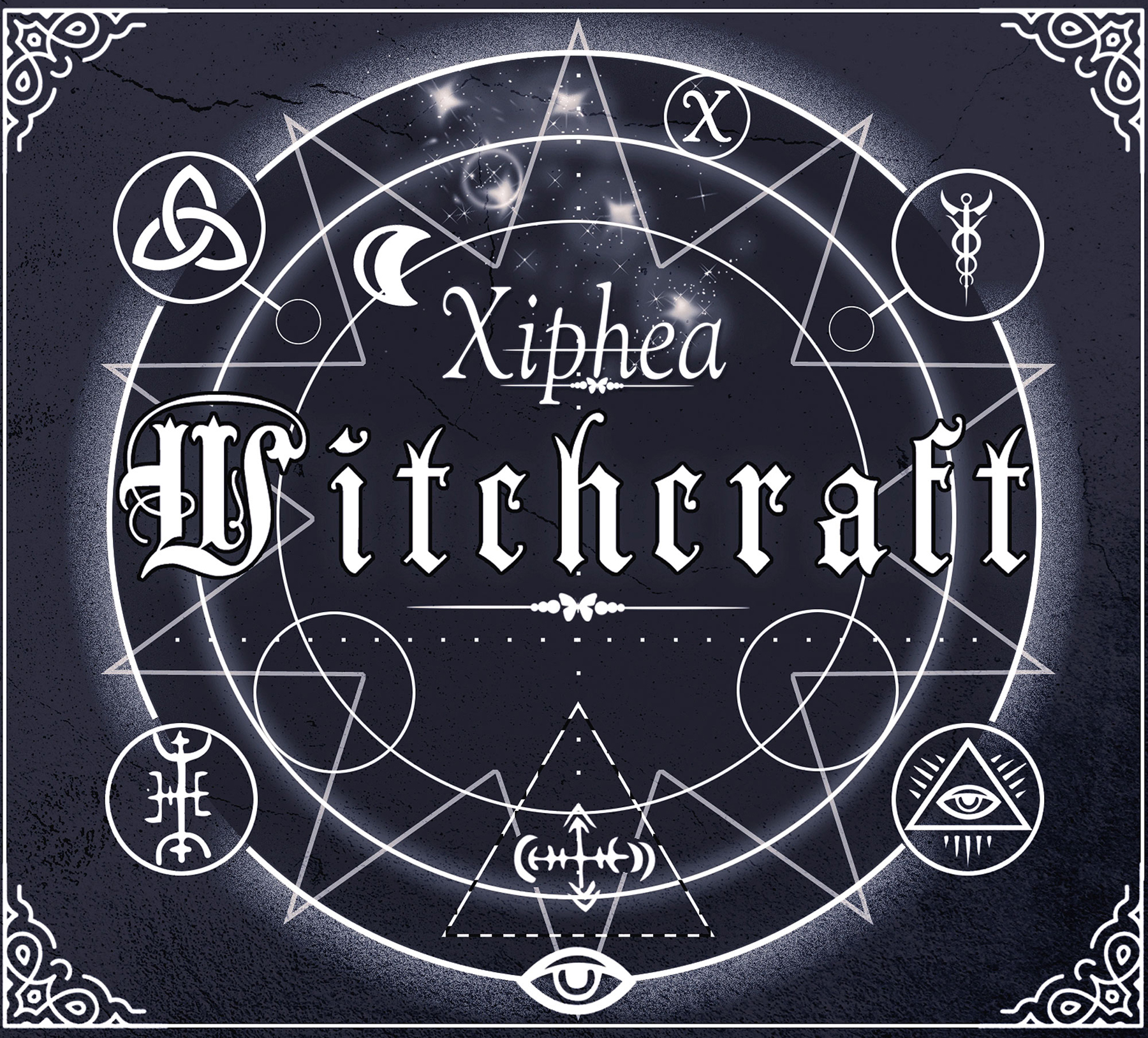 The German symphonic fairytale metal band XIPHEA has been around since 2011 and to my surprise – and regret – I hadn’t heard of them before. I don’t know why, but their production is certainly not the cause, as the quintet from Nuremberg has already built up an impressive oeuvre. In 2013, XIPHEA released the five track EP “Masquerade“, just a year later followed by the first full-length “From The Uncharted Island“, in 2016 by “Once Upon A Time“ and in 2018 by “Everland“. In July 2019, XIPHEA published the first part of the saga about Princess Fantaghiro: “The Cave Of The Golden Rose (Part I – The Prophecy)“. And just like Dutch prog metal band Ex Libris did with “Ann“, the whole story was delivered in segments. In September 2019 Part II – “A Truth Awakens“ came out and Part III – “Show Me Your Fear“ followed in December 2019. The fourth and final part of the saga (“A Little Magic“) and the complete EP was released in March 2020.

Does this all matter? Yes, because the titles of these releases already partly reveal the musical style this formation brings us and guarantee interesting lyrics: a wonderland of magic, mystic chants and exciting stories. Fairy tales from all over the world and familiar stories, combined with a wall of sound. Myths that originate from remote countries: the mystical Far East, the romantic Northern lands and also familiar homelands. Therefore the term ‘fairytale metal’ is certainly appropriate.

What was already noticeable on the EP “The Cave Of The Golden Rose“ continues on its successor: the sound is a lot firmer, more mature, more bombastic. The growls of founder and guitarist Neil Meusel are more prominent and the orchestration stepped up a notch. Fans of Epica might prick up their ears when they hear certain songs on “Witchcraft“. Not  while listening to the opener and title track, which still sounds a bit poppy, especially because of the somewhat childish voice of co-founder and singer Sabine Meusel. The opening is cinematic and the orchestration that follows brisk, but the chorus is catchy and this track isn’t much different from XIPHEA’s earlier material.

But the following “The Fairy Ring“ opens right away with solid orchestration and guitar riffs. What follows is the lovely voice of Meusel, but the subsequent choral singing in combination with the heavy drums is very similar to Epica. The track ”Ghost Ship” starts with narrative and low vocals by Meusel ; it turns out she can handle that just fine. The once again solid orchestration immediately followed by grunts in combination with Meusel‘s vocals is almost a copy of Epica’s style. The combination with the almost folk-like chorus sets this track apart. Tough guitar riffs are not lacking in this song either. 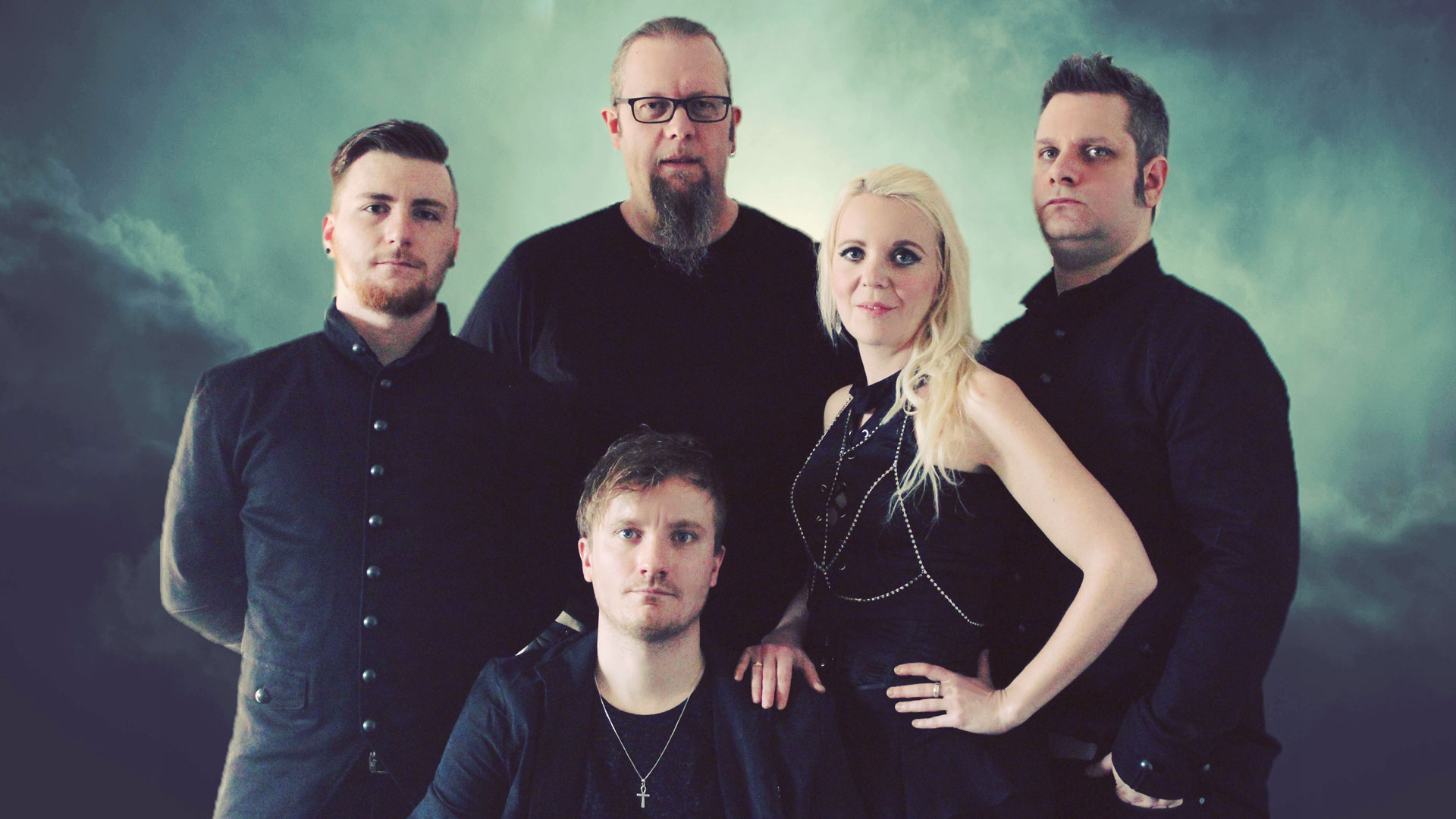 Also in “The Price“ the songwriters duo Meusel go off the beaten track. The narrative vocals are almost burlesque and fit well with the fairytale image of XIPHEA. The up-tempo song “True Love’s Kiss“ and the surprising vocals in “Chedipe“ also show the growth the Germans have experienced since the new line-up that was established in 2017. The arrival of lead guitarist Michael Wolnitza and bassist Frank Curian was certainly a reinforcement and brought the necessary new impulses.

They are not obvious during the somewhat soft and predictable German sung ballad “Die Rose Blüht“, but a song like “The Sorcerer’s Apprentice“ is certainly an example of this. This track is full of guitar solos, tempo changes and various vocal lines and is one of the highlights on “Witchcraft“. We end with “Drink“, which also has such a burlesque way of singing in combination with a catchy chorus.

Substantive lyrics are an important part of symphonic metal, so I want to end with this sentence from the biography, which certainly characterizes XIPHEA‘s music: “The musical arcs of suspense support the storylines so cleverly that on listening you almost feel you are living the fairytale”. “Witchcraft“ is not the very best that has been made in this genre – and of course it doesn’t have to be – but it will certainly not disappoint anyone.