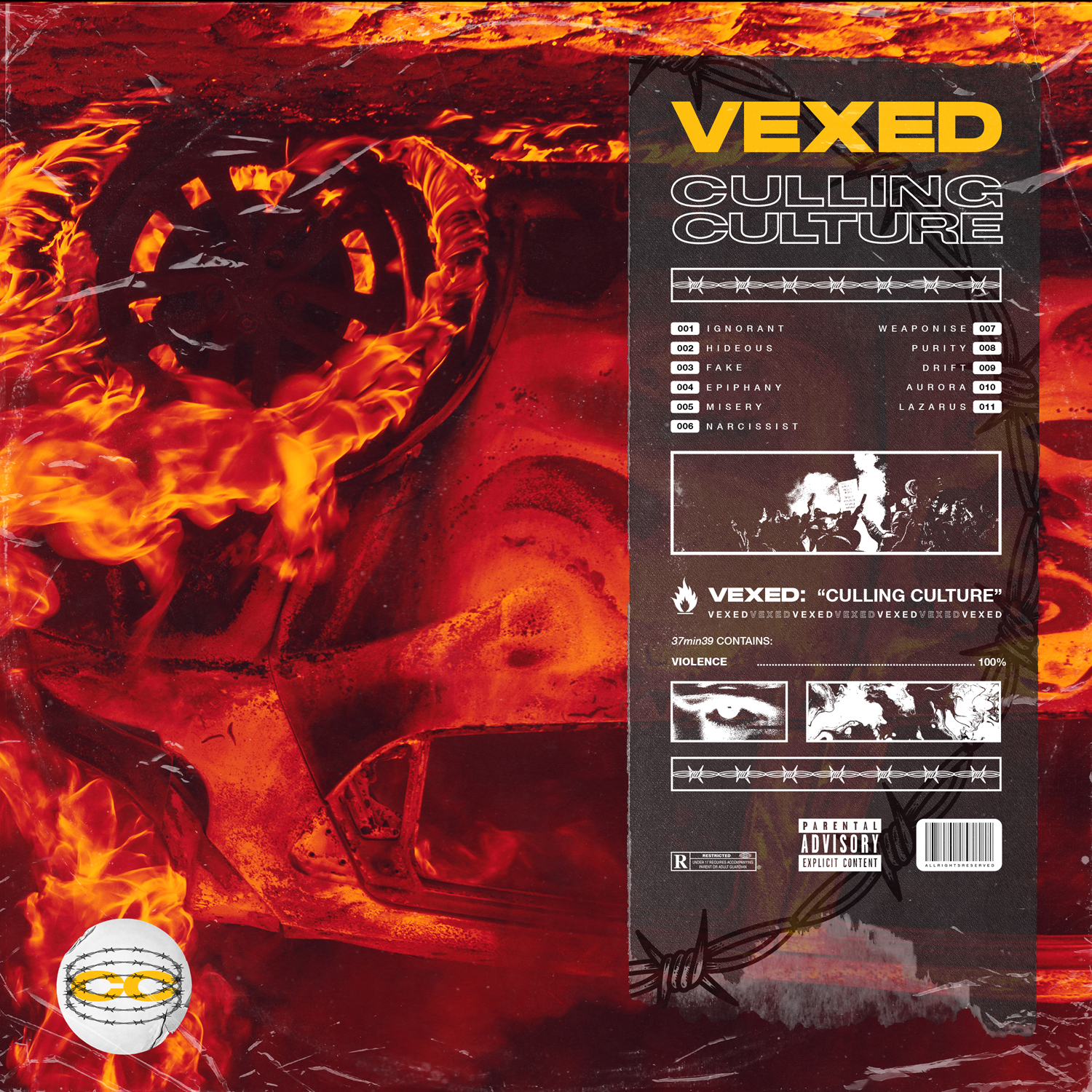 “Culling Culture“ is the debut album from emerging British alt-metal band VEXED. Following the release of two high intensity singles, the Hertfordshire-originated four-piece set some high expectations around their debut full-length with their infectious and innovative style of technical melodic deathcore. No doubt an impressively well-crafted and engaging debut, “Culling Culture“ delivers on all accounts, from exquisite melodies to pulverising riffs.

While musically complex and interesting, VEXED offer primarily lyrically-driven tracks, such as “Epiphany“ and the album’s longer, more progressively-minded tracks “Aurora“ and “Purity“, that Targett delivers with commendable versatility and passion. There is clearly a lot of diversity in VEXED’s musical talent pool and on this issue, “Culling Culture“ does pull in two directions ever so slightly, from melodic, lyrically orientated and progressively-leaning tracks to monumental-scale deathcore designed to bludgeon moshpits wherever they go. This is ultimately to their credit as there’s plenty to draw upon and never once does “Culling Culture“ run into any pacing or engagement problems. From start to finish, VEXED keep you hooked. 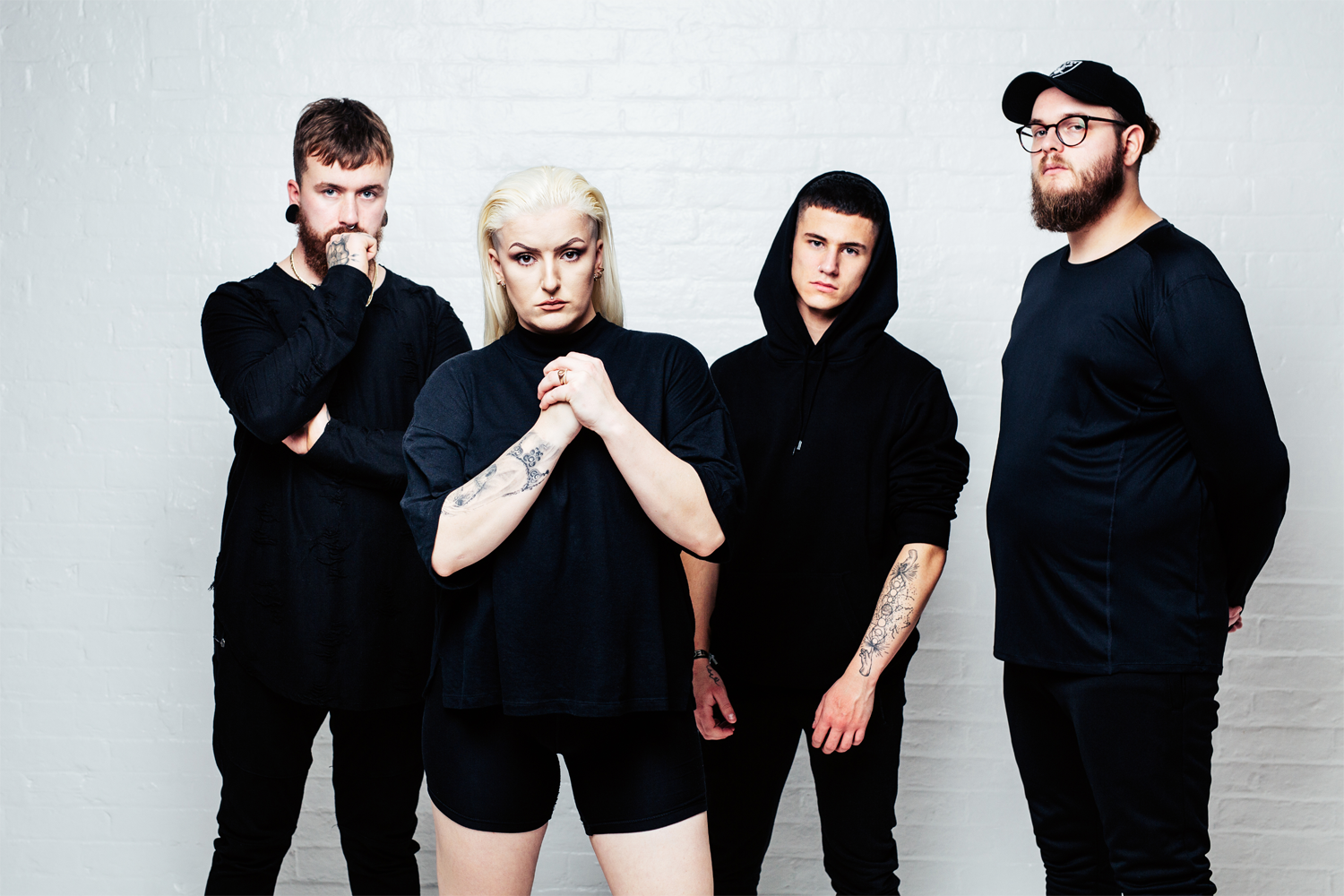 For fans of the heavier sound, it’s when VEXED hit at their dense, technical deathcore that they really push their strengths to smash out some killer tracks. The midsection of “Culling Culture“ arches towards VEXED’s thundering tendencies and indeed drops some lethal numbers, some of the most intriguing songs on the album. Targett’s fantastic quick-fire gutturals transform into haunting scowls in “Narcissist“, as it shifts dynamic from chaotic onslaught to an eerie, seedy vibe and back to deranged rage. A grindingly tough intro announces “Weaponise“, arguably the strongest track on “Culling Culture“ if heavy is your sound. The harsh, almost militant approach to this song, decorated with an unnerving lacework of refined guitar melodies, genuinely suits VEXED’s disposition and is an example of how powerful their sound is when all their technical and sledgehammering talents are firing on all guns.

Closing with the crushing strains of “Lazarus“, VEXED leave us with a sweet, clean parting note from Targett, indeed an enormous vocal talent, and one is left to conclude that “Culling Culture“ is an almighty debut album from a band with stacks of potential to really open up what technical melodic deathcore can be and the messages it can communicate.