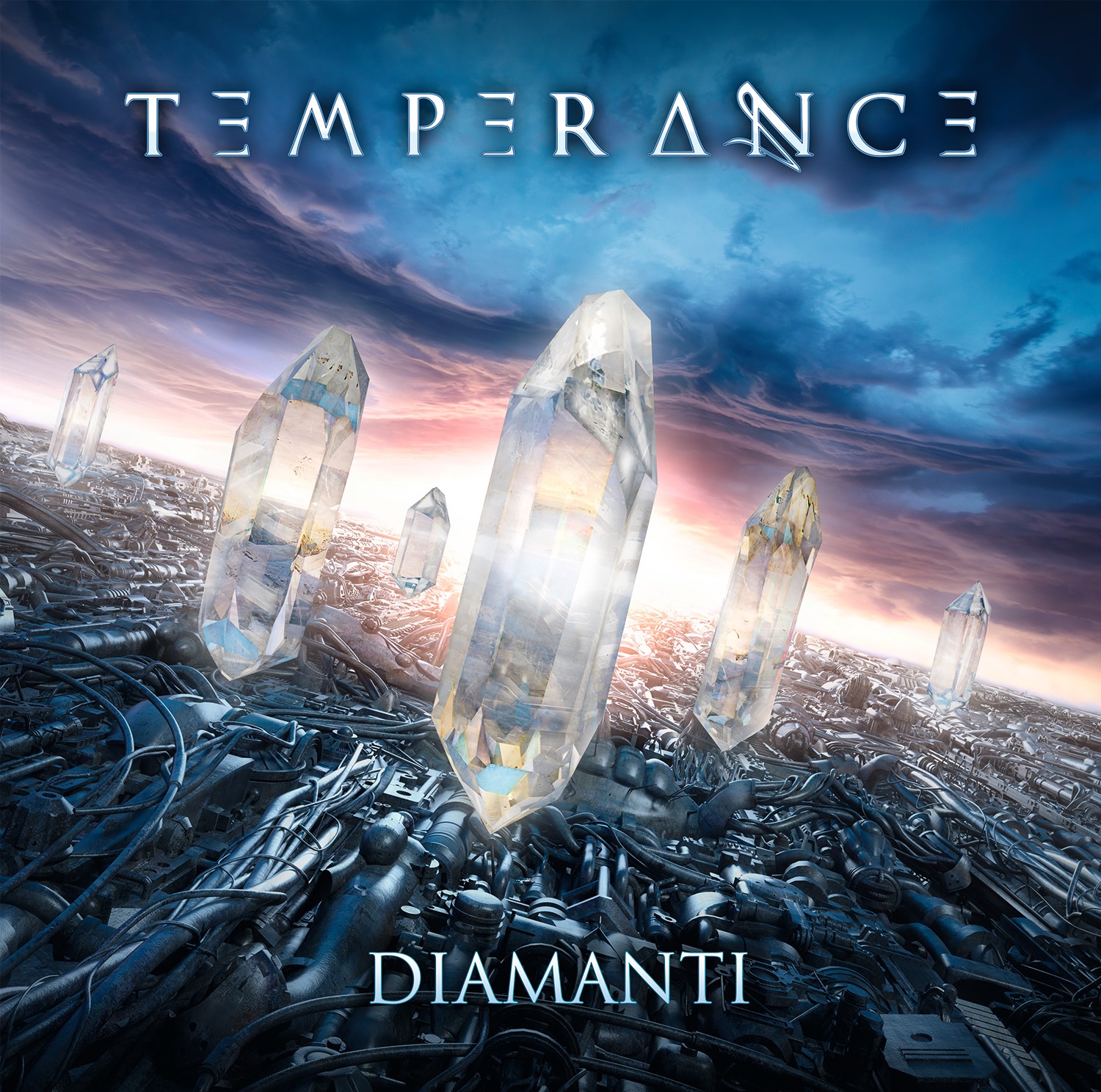 It was time for the Italians to come forward and take a step higher. Having released six albums since 2014, they have every right to say that they are one of the most active bands nowadays.

“Diamanti“ has already gained a lot of prestige, before it was even released on the market, a fact that is not just accidental. I listened to the album several times before I sat down to write this review. You know, there are albums where you think that the artist is making an effort for something better, that he deserves a reward for his efforts especially in these difficult times. You see the musician’s effort to survive and emerge in a plethora of releases. On the other hand, there is the audience that also receives a daily storm of new music ; it is doubtful if it remembers at night a new song heard in the morning and at the end of the day has to pay to buy an album which was ultimately chosen among so many others.

Trying to place “Diamanti“ in all this chaos, I have to note the following:

“Pure Life Unfolds“ that opens the album is a really powerful song, fast-paced as I think it should be in such a release while the references of the song to Nightwish are more than obvious, something that personally does not bother me at all. The next song, “Breaking The Rules Of Heavy Metal“, stirs the same feelings for me, although its title alone does not show any inspiration. The self-titled tune “Diamanti“ is also interesting, with the chorus being in the Italian language, while “Black Is My Heart“ I consider to be one of the best songs on the album, although its structure does not differ from the previous ones, it is just very good from a compositional standpoint. 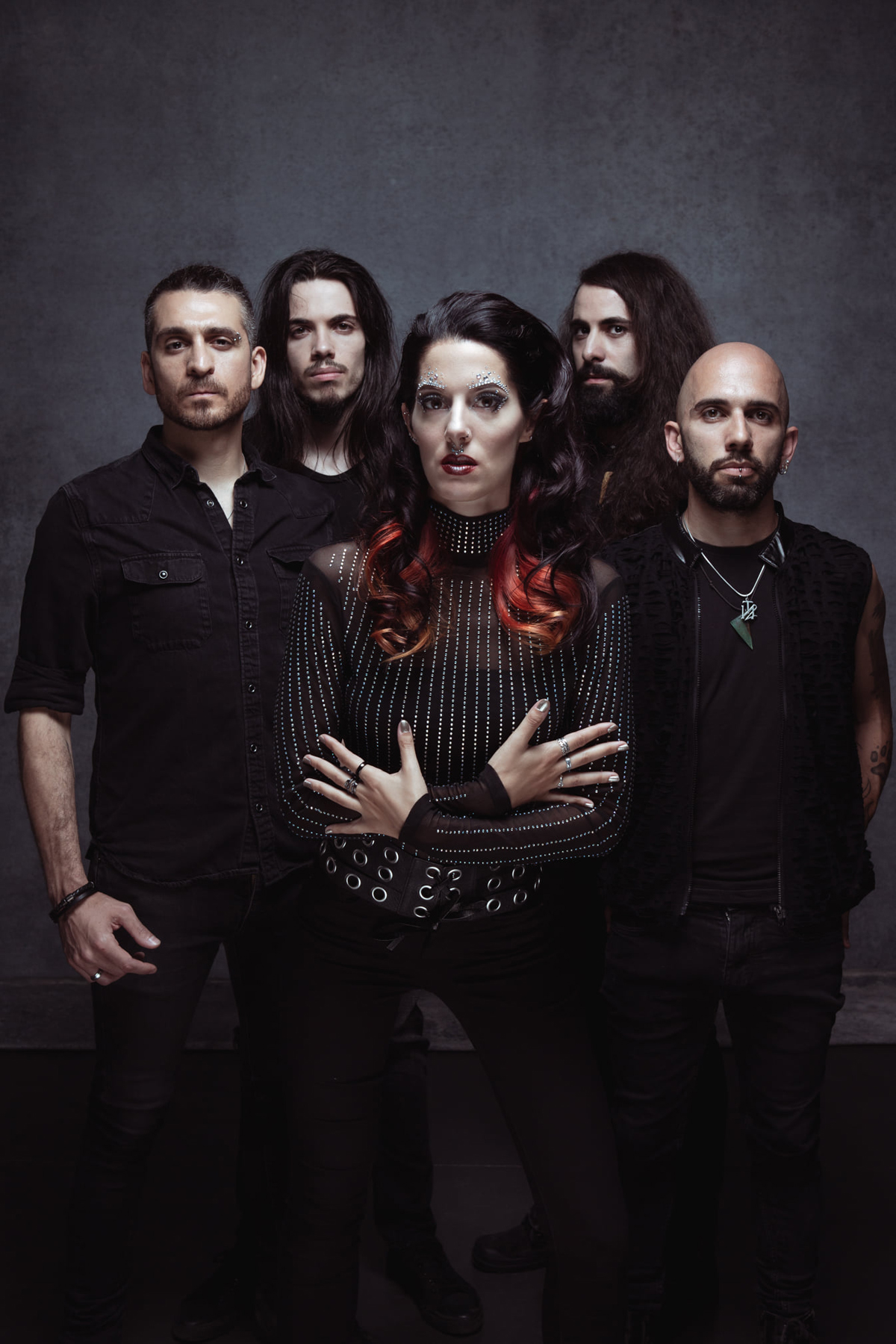 The sequel started to tire me. The next five songs look like repetitions of themselves. Good music, well played, but after so much listening I try to understand how they differ from each other. They are a big part of the album, as a result of which they do not let it breathe and in a way, ‘push‘ the listener to listen to them, since what he wanted to hear, he actually already heard in the first four tracks.

Things are changing with “Fairy Tales For The Stars“, a pretty good song that reminded me of a pop song – on the verge of ballad – a few decades ago, while the sequel is stormy with “Let’s Get Started“ where pop gets wild and very reminiscent of the Amaranthe pattern. “Diamanti“ closes with the best song in my opinion, the very strong and inspiring “Follow Me“, leaving a good last taste for the album.

“Diamanti“ is probably the best album of Temperance so far, the band still needs work to be placed in a higher level, but a step forward has been made. If I have to answer the question “should I buy the album or not?”… if symphonic power metal is your favorite kind of music, hmmm…. yes, buy it!!