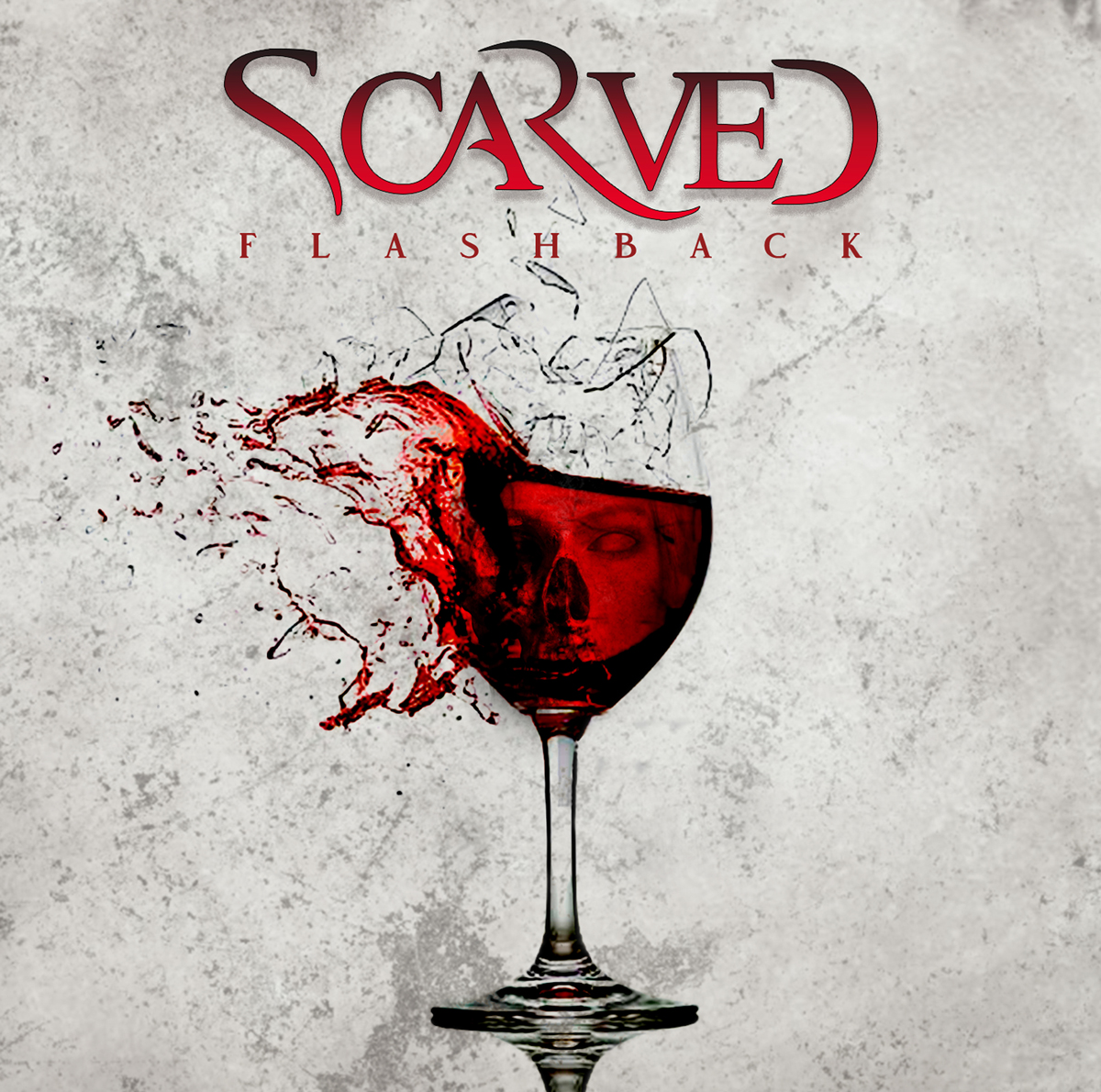 By now, you’ll know if their throwback brand of heavy rock is for you and “Flashback“ will do absolutely nothing to change that. The band’s sound isn’t as cartoony as the hair metal revival championed by Reckless Love and Spyder Byte, but SCARVED aren’t committed to the modern metal flourishes of other female-fronted hard rock bands like Halestorm or Evyltyde either.

Rather, this record is reminiscent of Hollywood Vampires’ output, or “This Is Your Life“: the 2014 all-star tribute to Ronnie James Dio. Because this is the work of accomplished musicians celebrating the music they love.

There’s a nice smorgasbord of influences on display on this disc. While none of the ideas here are truly original (something which SCARVED seem to fully embrace), they’re not paying homage to one giant of seventies/eighties rock at the expense of others.

With some truly awesome bass fretwork from Vincent De Laat giving way to a ripping hard-rock riff and a soaring chorus from Caro Verboven, album opener “Fly“ brings some Dio-flavoured grandeur to proceedings. Then the title track “Flashback“, with its groovy guitars beset by an energetic bassline and harmonised vocals, storms in like a forgotten Deep Purple B-side. The main riff on “Poison Kiss“ wears (AC/DC) Angus Young’s influence on its sleeve, while the gallop of “Head Over Heels“ makes us want to dig out some Di’Anno-era Iron Maiden. 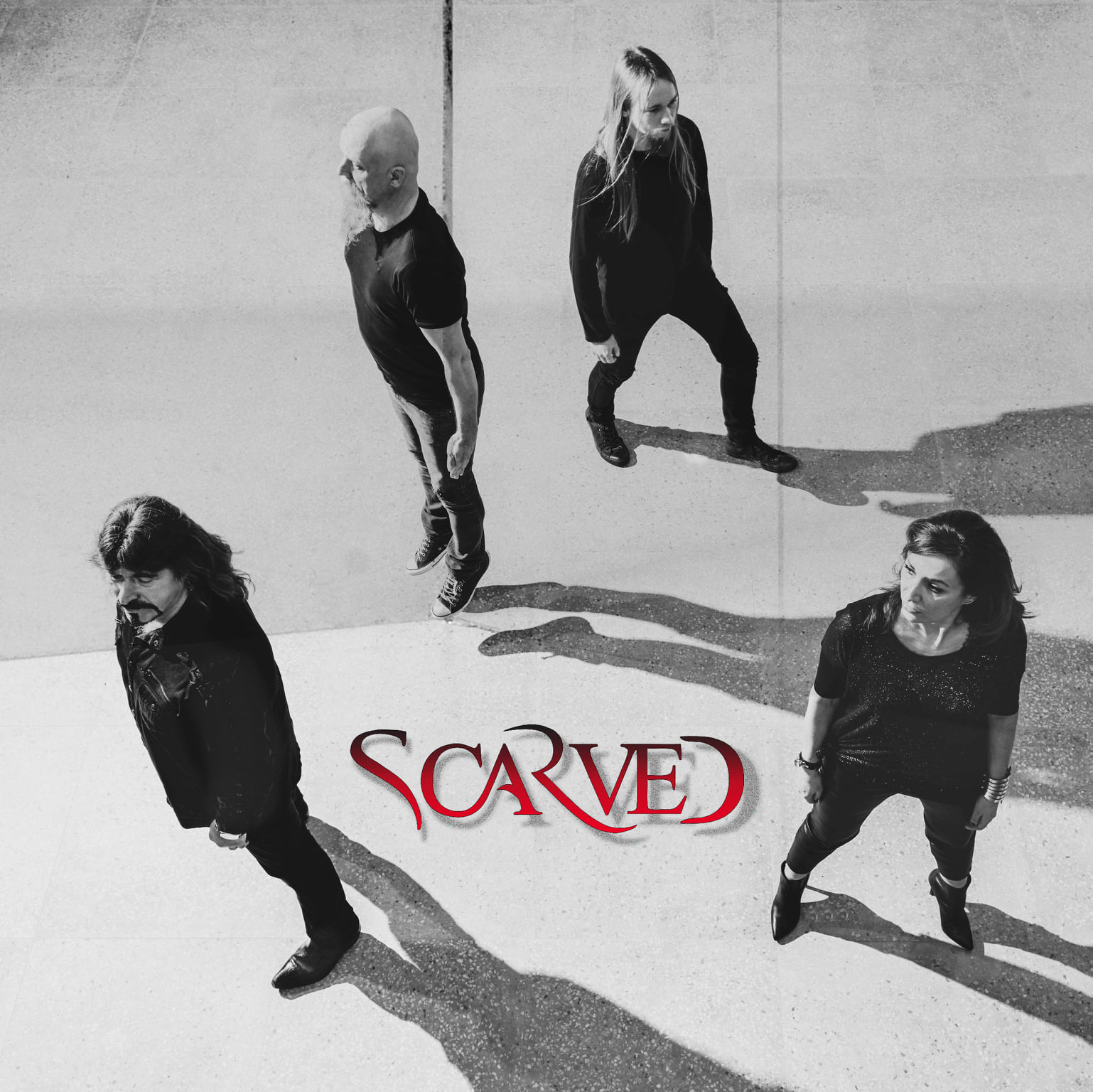 Only two tracks on “Flashback“ identify it as belonging to 2021 (or any time after 1986, for that matter): “Lockdown“ and the bonus track “Catch Me Offline“. The former features the most ferocious riff on the record and suitably pissed-off lyrics, but anger isn’t this band’s style, so it doesn’t land with the weight an anthem tackling such a huge issue should. But the swaggering stomp and playful vocal/bass/guitar interplay, along with the less serious subject matter, makes “Catch Me Offline“ more successful.

At the end of the day, SCARVED know exactly what they are, and this isn’t music designed to be picked apart by music journalists or the comments section. Where this record really shines are the moments where you can almost smell the leather, sweat and beer of a rammed pub gig. This is music played by fans, for fans of hard rock’s heyday ; it’s damn good fun and it doesn’t need to be anything more than that.