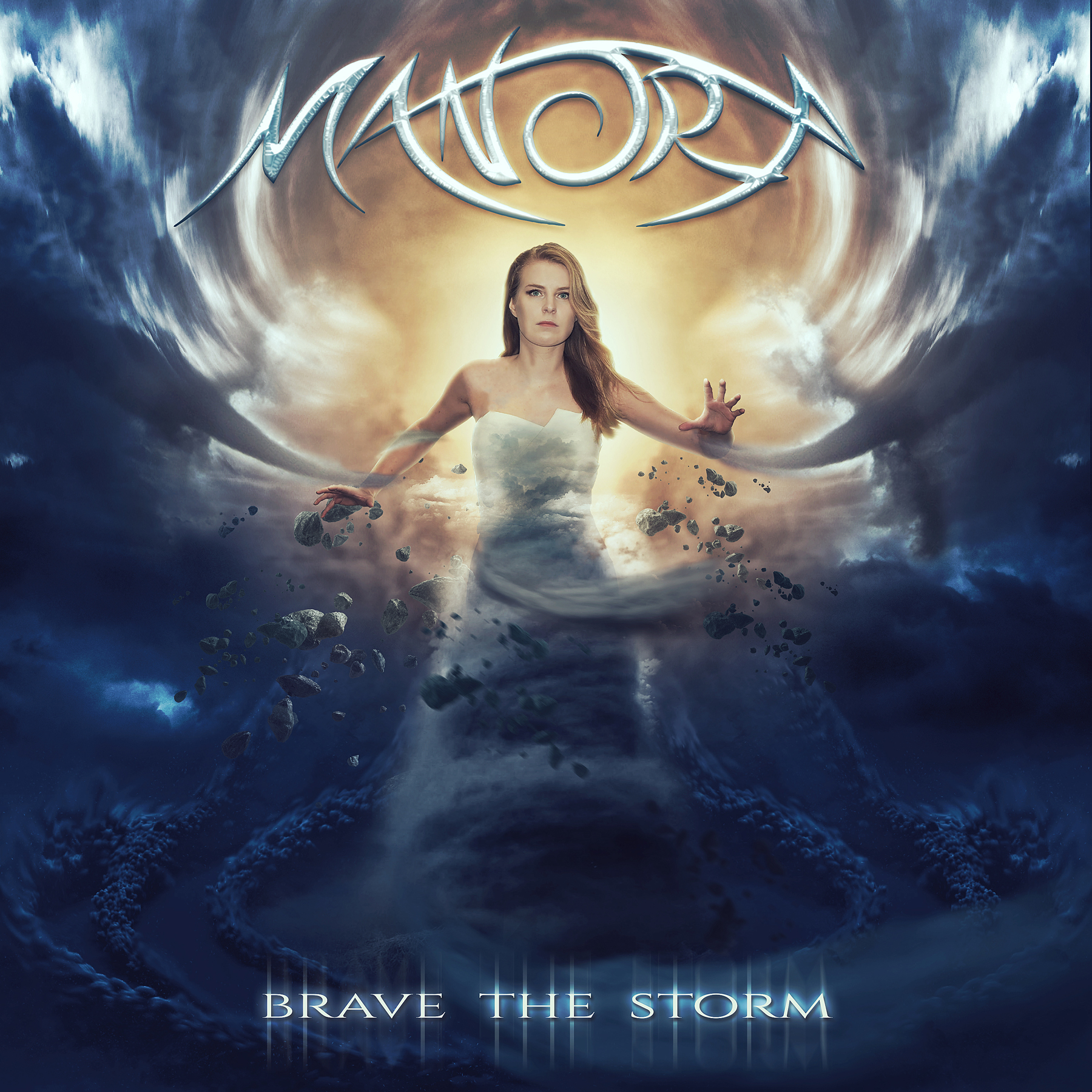 At the end of each year Aardschok magazine (for which I write as well) asks its contributors to name their favorite concert in their annual end-of-the year-lists. Just like last year they might ask their staff – by the lack of enough concerts to choose from – what their favorite song of the year was. To me, “A Beautiful Tragedy“, the last track of the debut album by Dutch symphonic metallers MANORA, is a serious contestant. This one hits all the right spots for fans of female fronted symphonic metal! It starts ominous, similar to Nightwish’s “Imaginaerum“, the transition to the children’s choir is delightful and the combination of choirs, symphonic orchestration, narration, several uptempo elements and a super catchy chorus results in a killer song! 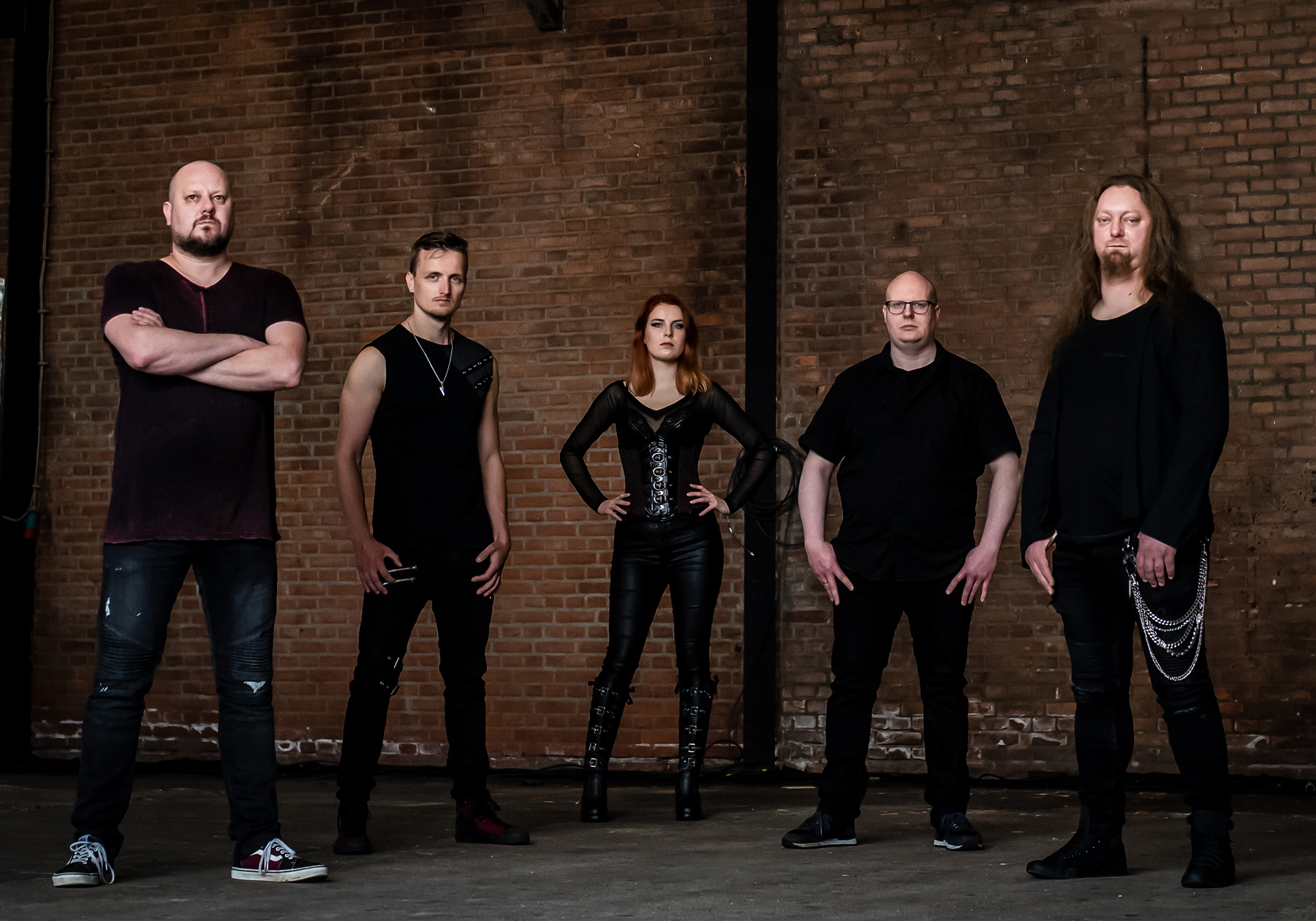 What about the other eleven compositions? In brief: mainly uptempo symphonic metal songs that contain catchy melodies and a big role for the powerful vocals of leading lady Mirte van der Ham. Material that is characterized by Epica-styled orchestration, some techno elements and a gorgeous ballad. More precisely: opener “System Shutdown“ contains a cinematic intro that you’ve heard many times before in as many variants, but that’s fine, as this is exactly one of the characteristics which makes symphonic metal so fascinating and ‘different’. It turns out to be a very catchy tune that is enhanced by some Epica influences halfway through. This style characterizes the next five or six songs.

“The Traveler“ does have a modest and slightly mysterious opening, but soon enough fast drumming and quirky yet narrating vocals kick in. Familiar sounding hardrock influences are mixed with symphonic orchestration/choirs. This also applies to “Break Your Fall“, a somewhat simplistic hardrock tune, that is uplifted by Nightwish-like choirs. It’s noticable here that – in the lower regions – Van der Ham’s voice sounds a little immature. No harm done though, as she makes up for that during the rest of this album.

“Brave The Storm“ contains several techno sounds, which first spring to mind during “Wired To Obey“, the album’s first single. It blends well with the following symphonic orchestration. It is obvious that the versatile vocals combined with Epica-styled choirs are of an international quality. Especially when Van der Ham’s voice goes above and beyond during the end of this song. “Pull The Strings“ is another example of such an uptempo track, featuring some techno elements, narrative vocals, combined with Epica/Nightwish-elements. “Endgame“ (accompanied by “Dreamshapes“ from the eponymous EP) has some symphonic elements, that – combined by the narrative vocals – sound a lot like Simone Simons/Epica. 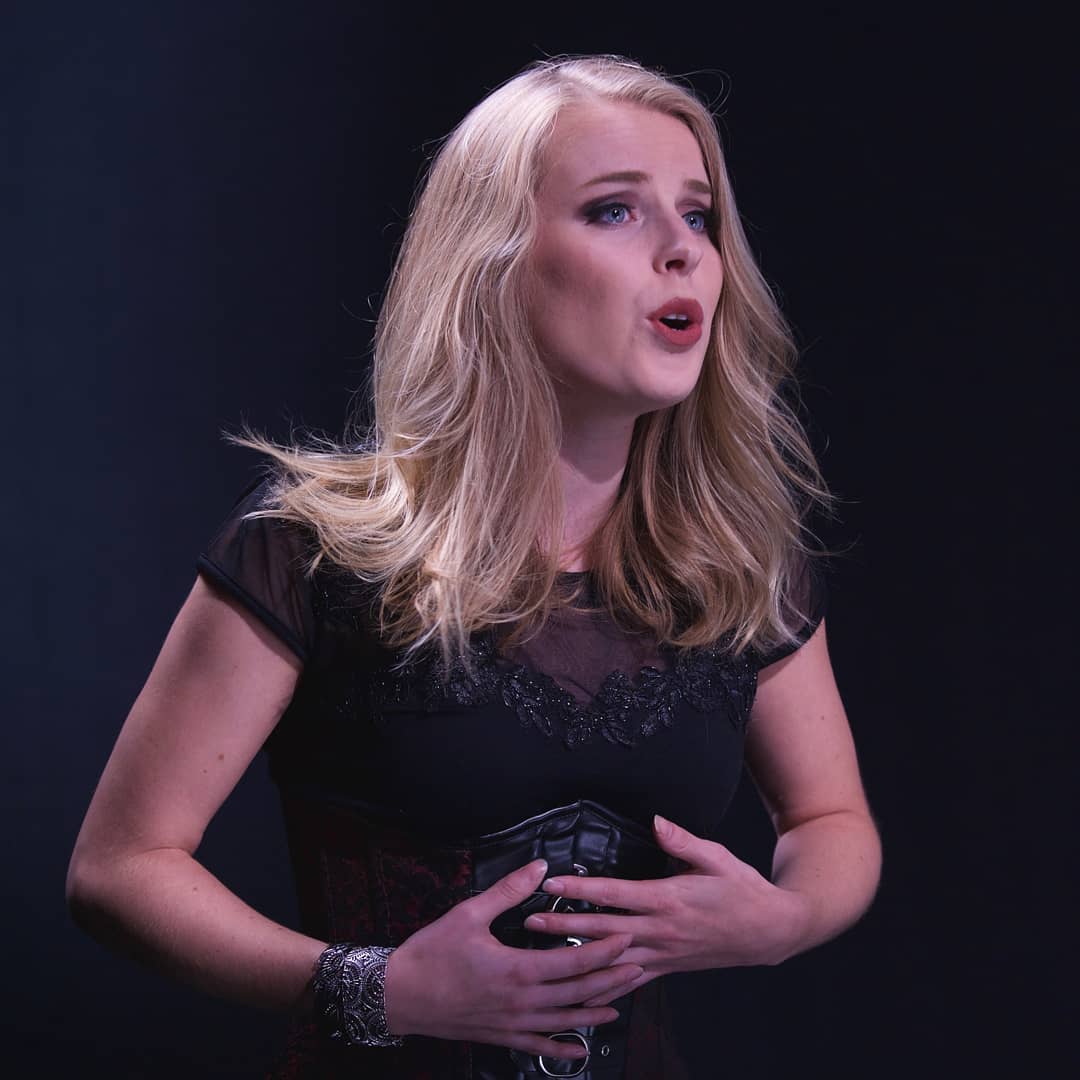 Although “Another Destiny“ has a fairly modest start, it turns out to be a very catchy tune with a great chorus and a lot of Nightwish references. And just when I think the songs sound a little samey, there’s a ballad called “The Heavens (Are A Picture Frame)“. Van der Ham sounds fine during the lower regions and manages to add a subtle, mysterious touch to it, which reminds me of the early material of Autumn. A light celtic element provides the icing on the cake. “Symphony Of Lies“ continues with an exciting intro and some remarkable symphonic orchestration, while “Dreamscapes“ has a modest start and then follows the well known path of uptempo beats and narrative vocals.

Several years ago MANORA was founded by guitarist Ivo Visser and keyboarder Arthur Stok and by the end of 2016 they joined forces with Tijn Scholtze (drums), Tomasz Kisielewicz (bass) and frontwoman Mirte van der Ham. With this strong debut album the Dutch five piece have earned their place in the international symphonic metal scene!