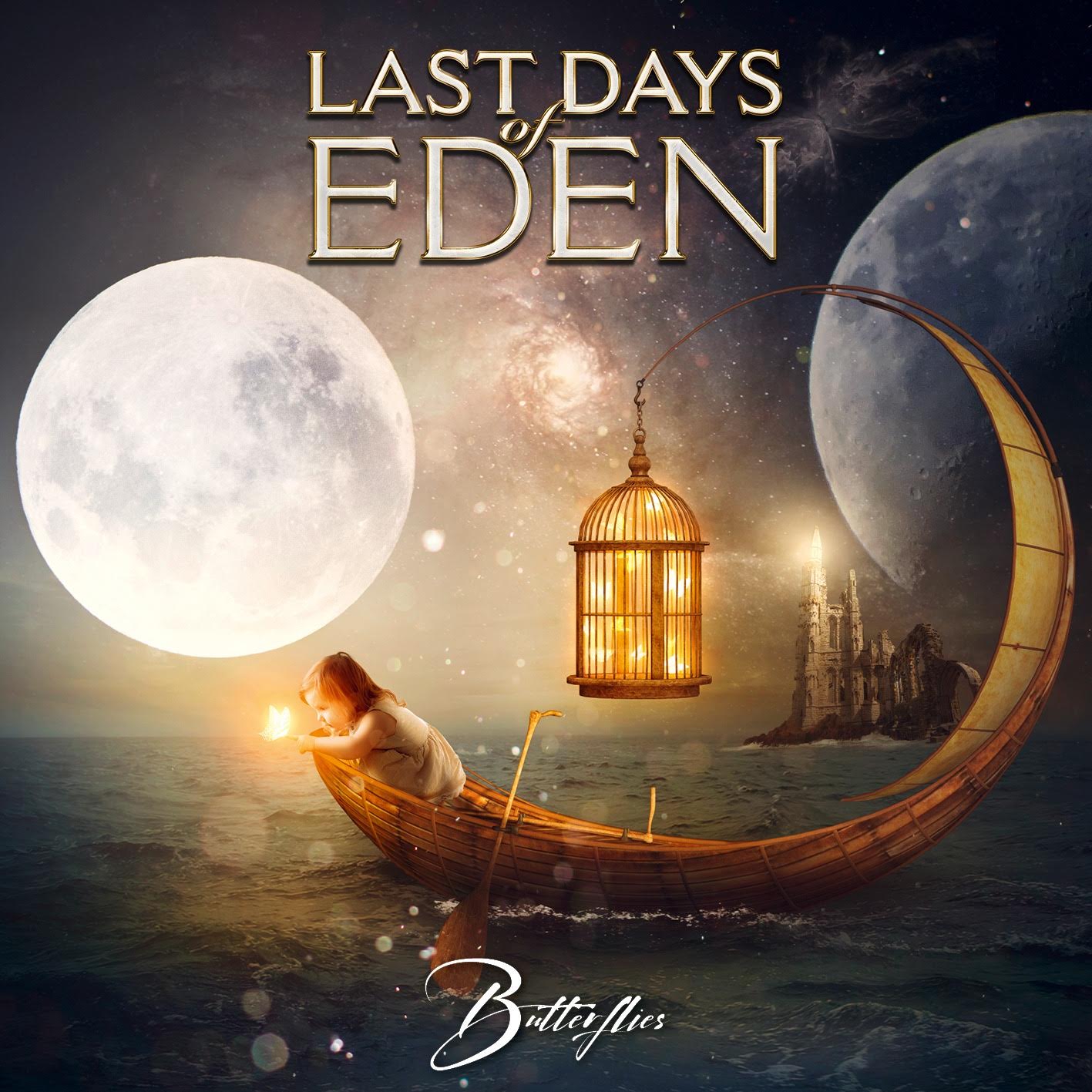 I am getting through my repertoire to describe the many followers of Nightwish. ‘Inspired by?’… ‘Great admiration for the master from Finland?’… ‘Features signature Nightwish orchestration?’ I think I’ve used all the variants you can think of and for the music of the Spanish symphonic metal band LAST DAYS OF EDEN, formed in 2013, I have to come up with another one. Imitation of Nightwish – when performed properly – is often a guarantee for a lot of listening pleasure, but there is a big difference between ‘for fans of…’ and  ‘outright stealing’ and this Celtic Spanish bunch dangerously lean towards the latter. 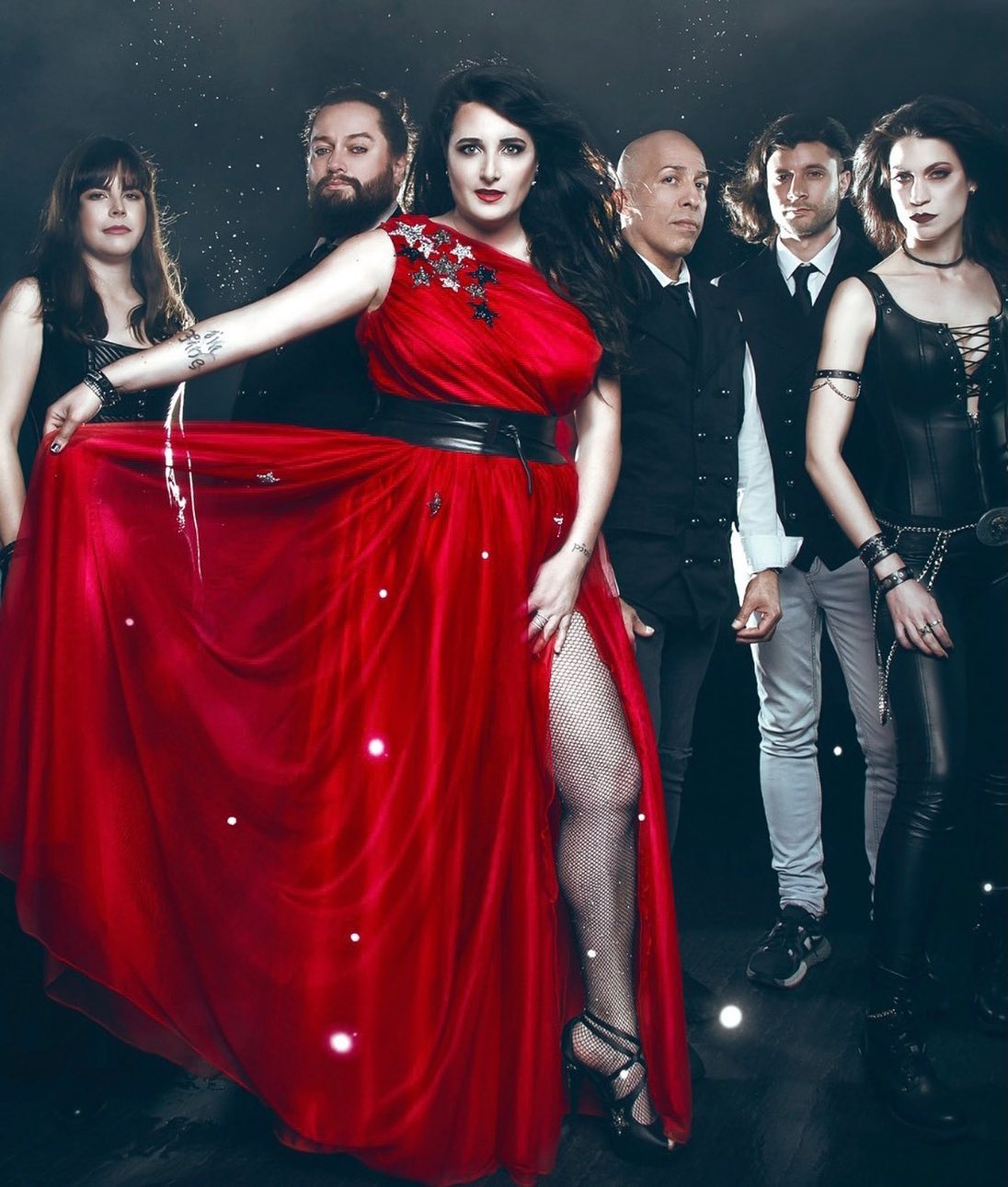 Apart from that, there is little negative to report about this third product (after “Ride The World“ in 2015 and “Chrysalis“ in 2018) of this six piece. The vocals of Lady Ani (Ani M. Fojaco) are particularly beautiful and fit this style perfectly, the alternation with the male vocals is very pleasant and the occasionally spectacular violin parts of Sara Ember and the bagpipes and flute of Andrea Joglar give the fourteen tracks of “Butterfly“ an excellent folk quality. All tracks are very smooth (and sounds familiar) and even a slightly disappointing song like “The Journey“ turns out to contain such a catchy melody and harmony vocals halfway through that I forgive them. I also forgive them that the first track “Cast The Spell“ starts with the same opening sounds as “Taikatalvi“ on “Imaginaerum“, because the subsequent primal sounds in combination with choral singing immediately grabs my attention.

The narrative vocals of “Abracadabra“ fit quite well with the Nightwish orchestration that seems to come straight from “Dark Passion Play“. However, it is also a very catchy song. You have probably already seen the videoclip of “The Garden“ via social media. The angelic female vocals combined with the male rockvocals are also characteristic on “Butterflies“. While listening to “The Secret“ it is obvious that Within Temptation is one of the favorite bands of LAST DAYS OF EDEN as well. Their signature sound is formed by the folk elements with which this song is graced.

“Silence” is another example of an uptempo folk song, with lightning fast violins and interpreted by angelic and occasionally compelling vocals. “Crown Of Thorns“ is another highlight. This track is a mystical, slightly dramatic-sounding folk song performed by subdued and compelling vocals from Ani and guitarist Dani G. The vocal lines along with the rumbling drums on “To Hell & Back“ are very characteristic from the style of Serenity. That is no coincidence, because Serenity frontman Georg Neuhauser has not only put a Serenity stamp on this song with his voice, but also with his vocal lines. Although you could think that “Dark Passion Play“ is on rotation, this track is also quite different (louder) than the other tracks, but certainly not worse. 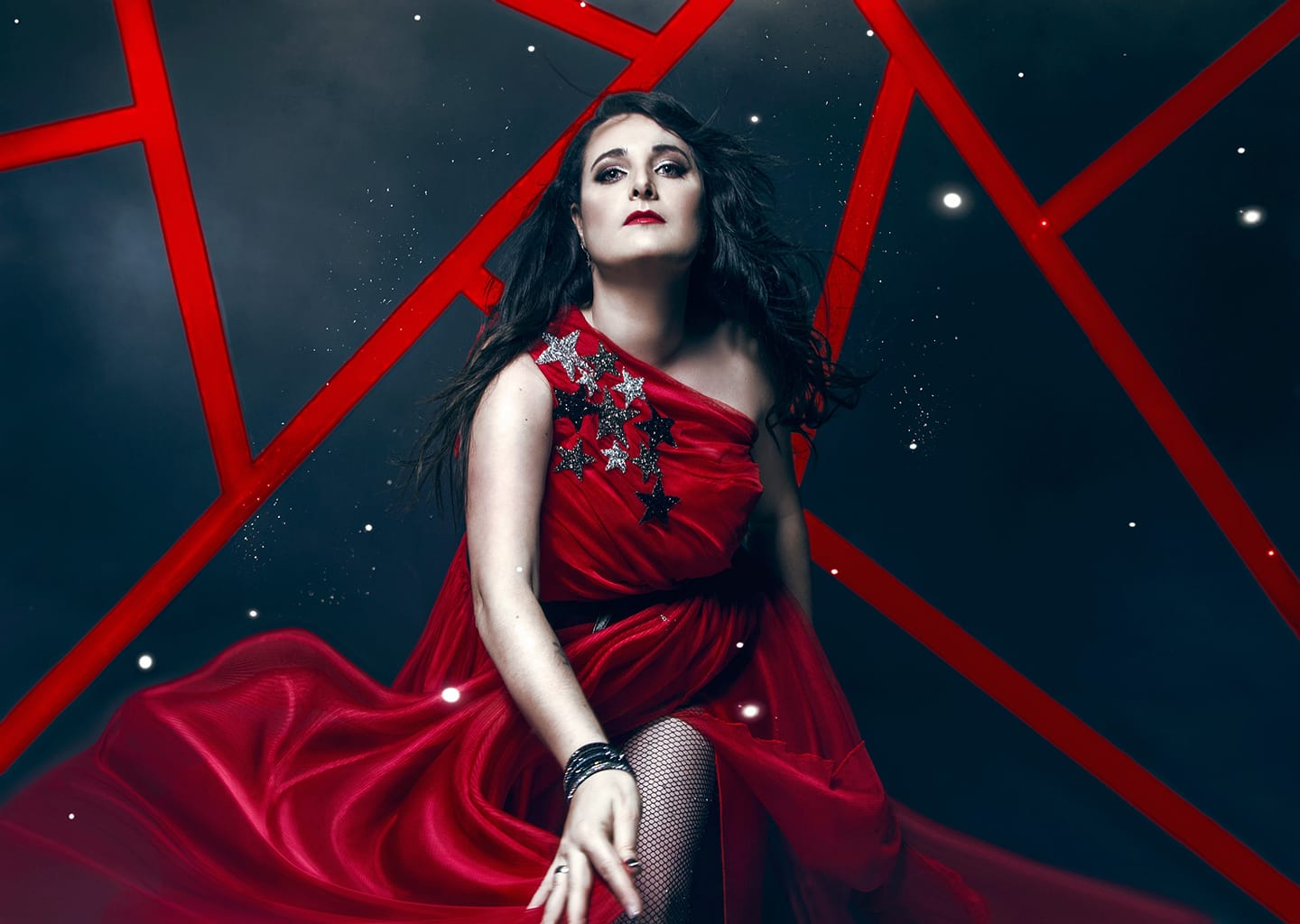 Besides the very soothing intermezzo “Moments“, “Butterflies“ contains another instrumental track. This “Traxel Mör“ is folk, mystical, heavy, daring and very good. The vocals are also compelling in both “Save The World“ and “Abandon“, where the guitar solo stands out in the first song and especially in the second song it becomes clear that songwriter Ani also has beautiful stories to tell. The closing track “Fallen Angels“ starts magically with narrative duo vocals –  for which none other than Henning Basse showed up – and sounds mysterious, Celtic and we hear once more angelic and compelling vocals.

As long as they don’t lose sight of their Celtic roots, LAST DAYS OF EDEN may, in my opinion, continue to imitate Nightwish and other heroes from the symphonic metal genre as much as they like.