These Germans are a new name in the metal community. It is essentially the brainchild of singer Jule Dahs and her husband, Tobias Dahs, who has taken over the guitar, the bass and also the keys and the backing vocals (on the drums, for the need of the album, is Marco Vanga as a guest). They started their journey in 2018 and the next year they released an interesting 6-song EP titled “Forging The Cataclysm“. The time has come for their first studio album and it’s called “Edge Of Existence“.

Upon the first listening of the album, the band leaves you under the impression that they are fans of the Warlock era, as their sound is quite harsh while Jule‘s voice seems to turn a blind eye to Doro. And if you ask about the keys, their presence is quite discreet. Already, the second video for “The Next In Line” (written in the wake of George Floyd‘s death and inspired by the Black Lives Matter movement) has just been released and along with the title track two months ago, leaving a representative picture of what we are going to hear on the album. An album that is characterized by a general live feeling with good songs, an overall anthemic vibe, meticulous throughout the process of composition, recording and production. 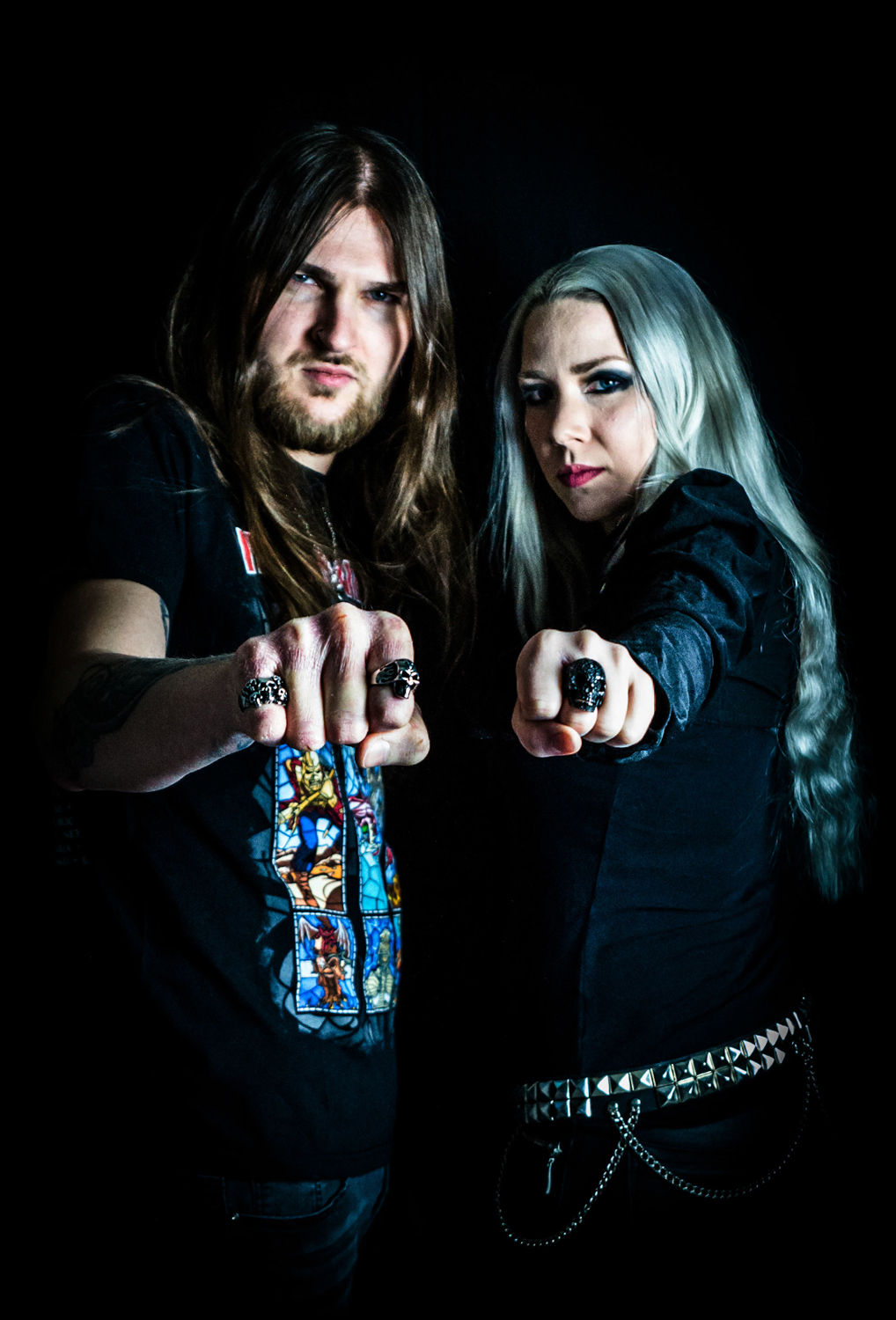 Personally, I single out “Ghosts In This Machine“, which reminds me of the good old days of pure metal with classic riffs, choruses and guitar solos that made so many people love metal. Of notice is also the mid-tempo “The Human Dynasty“ for its rhythm and robustness, as well as “Crusaders Of Today“ which introduction is really majestic!

“Edge Of Existence“ is a very good, tight album. It is certainly not something we heard for the first time, but it touches the metal strings of people who grew up with traditional metal. The eight songs on the album (excluded the “Living Systems (Intro)“) seem to be tied together and their duration ranges between 4.20′- 5.25′. I do not know if this was done intentionally during their composition, but maybe they could leave them a little more “free air” to “breathe”, as we say. The most important thing is that the band seems to know well what it wants and where it’s going. I also find it a pity that this release is not under the guidance of a good record company, so that it gets the promotion it deserves. This is something that the guys need to look at. I would also like to see KINGS WINTER soon as a full band, which I think will greatly help their development.