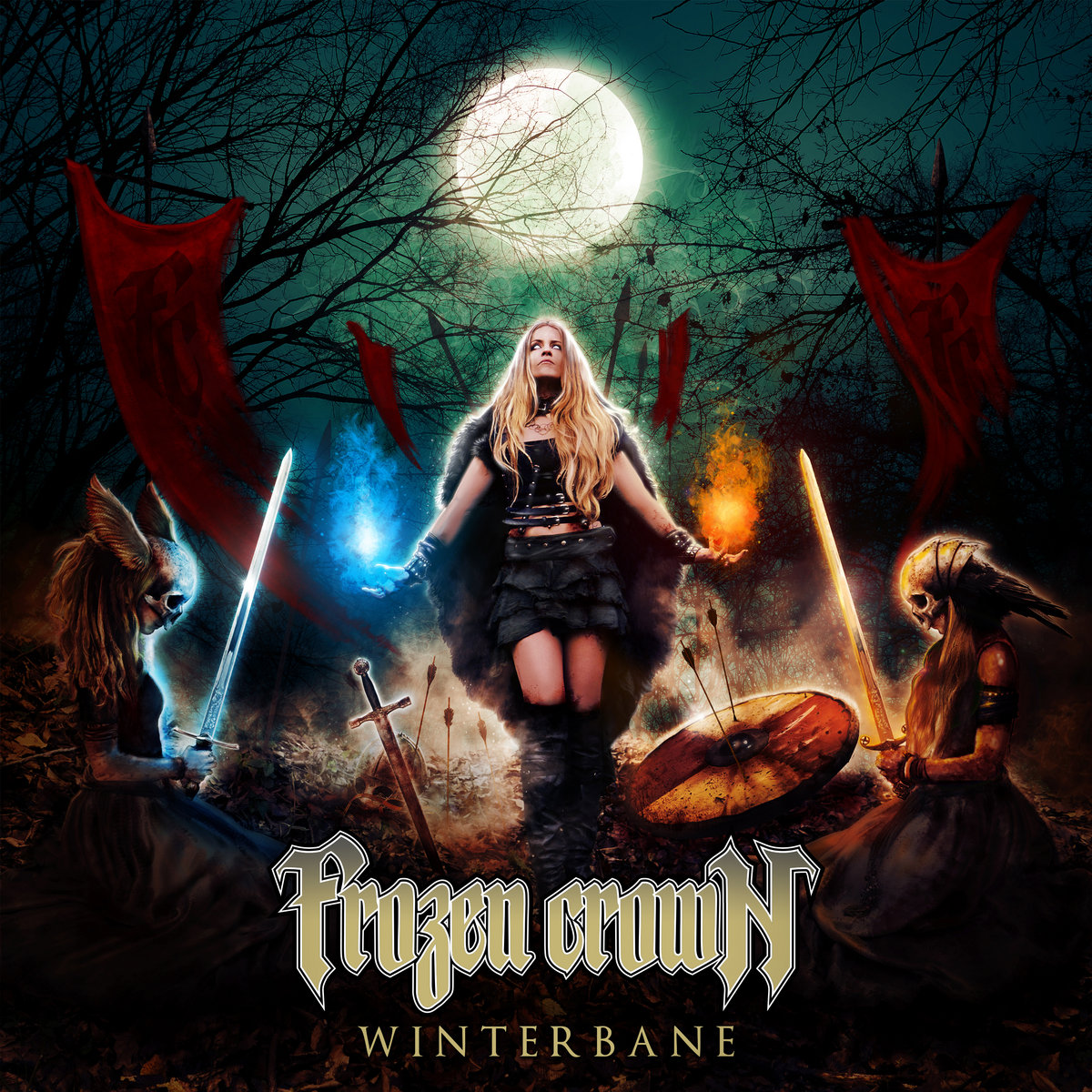 When we’re talking about the Italian power metal band FROZEN CROWN, ‘fast‘ is the keyword. The songs are fast, the vocals are fast and of course, the drums and guitars are super fast. But the releases also follow each other in rapid succession. The debut “The Fallen King“ was released in early 2018, “Crowned In Frost“ followed a year later and now number three already saw the light of day. Isn’t that at the expense of quality?

No, on the contrary, with every new album this formation around the singing and songwriting (and love) duo Giada ‘Jade’ Etro and guitarist Federico Mondelli grows. While “The Fallen King“ was okay but nothing special, “Crowned In Frost“ already sounded a lot more mature, with more variety in the songs and this line continues – with a new, fresh line-up – on “Winterbane“.

It also becomes clear that the themes “winter” and “power” (the band is named after the death metal band The Crown) run like a red thread through their compositions, song titles and artwork. Etro and Mondelli appear to be aesthetically inspired by TV series such as ‘Game Of Thrones‘ and ‘Vikings’. I like that, just as I like the mythical lyrics. What I don’t like so much is Etro‘s somewhat shrill vocals. Very powerful, daring, but with hardly any variation and little emotion.

Opener “Embrace The Night“ starts as we are used to from these five: lightning fast riffs and drums, screaming vocals, catchy chorus, eighties hard rock vibe, guitar solo. Nothing new under the sun. The following “Towards The Sun“ is also cut of the same cloth. The chorus is a bit more melodic, but the guitars are thriving. At “Far Beyond“ the speedometer goes up even further. Here too a melodic chorus, but the fast guitar riffs and the powerful, hard vocals predominate. “The Lone Stranger“ has a folk-intro (super fast, though) and hey, we have the Iron Maiden-loop again that Mondelli often throws around with. Coupled with the slightly higher melodic content makes this song sound a bit more varied, and here it slowly dawns that “Winterbane“ could be the best FROZEN CROWN album to date. 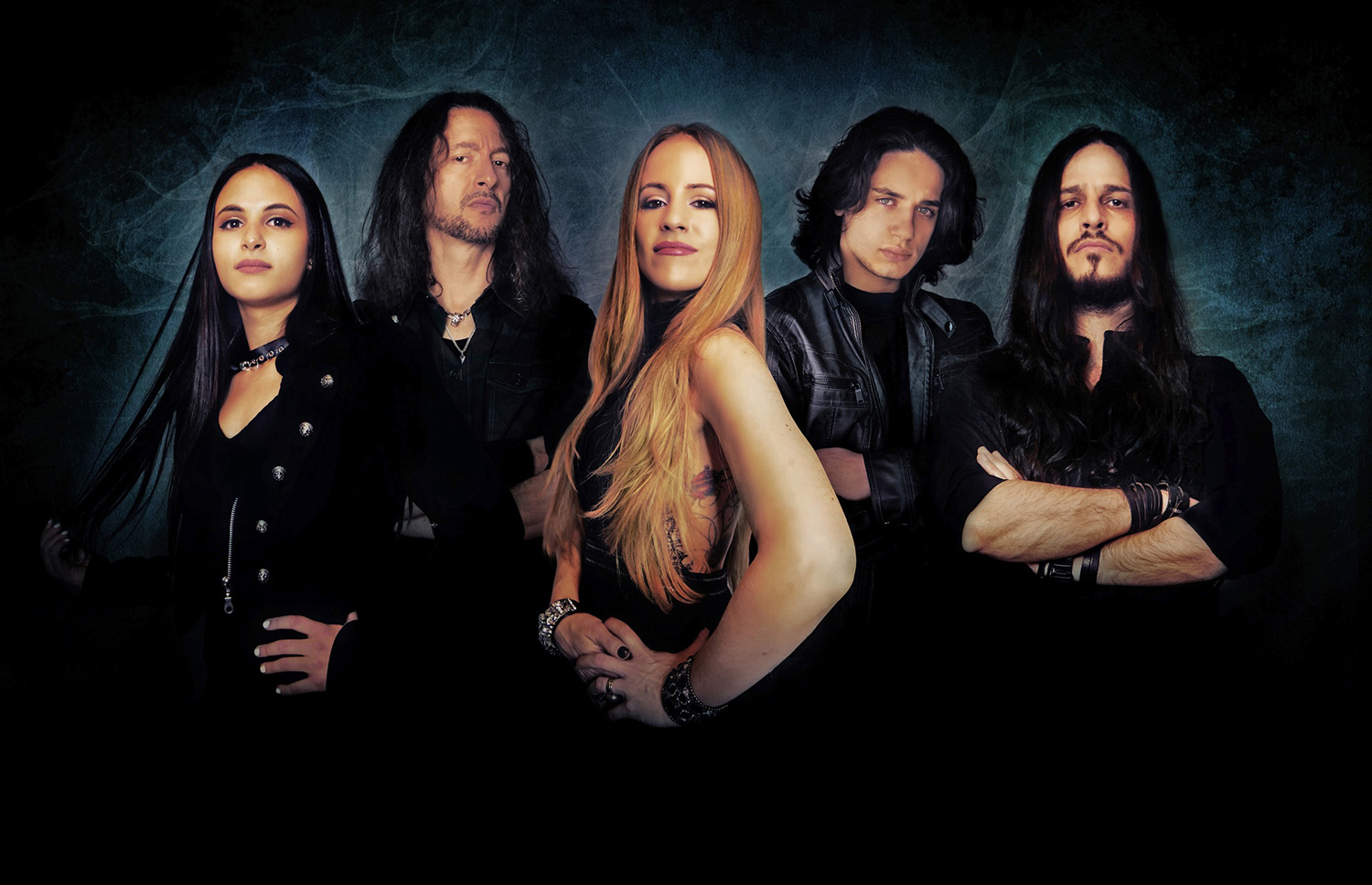 The narrative vocals at the beginning of the next song, “Crown Eternal“, confirm this. Here we also hear Mondelli‘s grunts for the first time and some harmony vocals. “Winterbane“ benefits from this variety. The beautifully titled “The Water Dance“ also starts off folk-ish and grows into a very melodic kind of happy rock song. The Italians no longer advertise themselves as “symphonic” (no more keyboard player, so the symphonic elements have been toned down a bit), but this song certainly comes close. It also features another Maiden run combined with folk arrangements. Sounds good. You will be presented with a great mix of classic heavy metal and contemporary power metal. 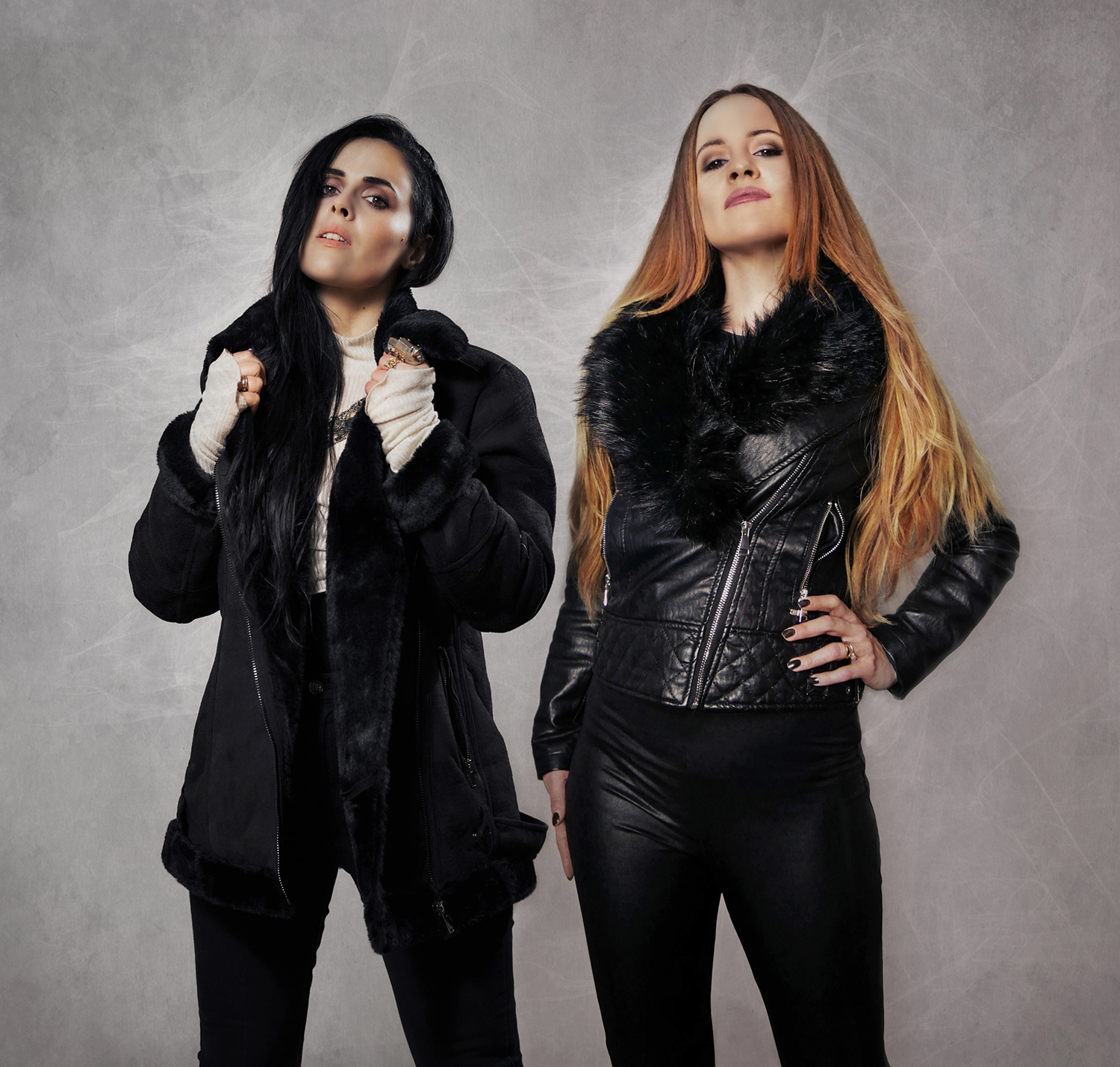 “Angels In Disguise“ starts as usual, but this song stands out in a positive way because FROZEN CROWN uses a guest singer for the first time, namely Federica Lanna from Volturian. It is illustrative that these great sounding harmony vocals are a highlight on this album. It’s also illustrative that the next track, the Judas Priest cover “Night Crawler”, is the best track by far. This ‘full house’ from Italy knows how to write a good song, but still lacks some finesse. Anyway, it is a fast and rock solid performance of this classic, although I must add that for me almost every hard rock song gets revamped by female vocals anyway 😊.

The two-minute, subdued, instrumental “Tales Of The Forest“ is a resting point and a prelude to closing track “Blood On The Snow“. It contains super fast folk rhythms at the start, followed by grunts, powerful vocals, lots of guitars but slower rhythms. Also Etro‘s vocals finally vary (a little) in height and pace. So she is capable of doing this, just a shame she doesn’t do this more often. “Winterbane“ definitely continues the course set by “The Fallen King“ and “Crowned In Frost“, but even if you didn’t like those albums, you should give this new one a chance.