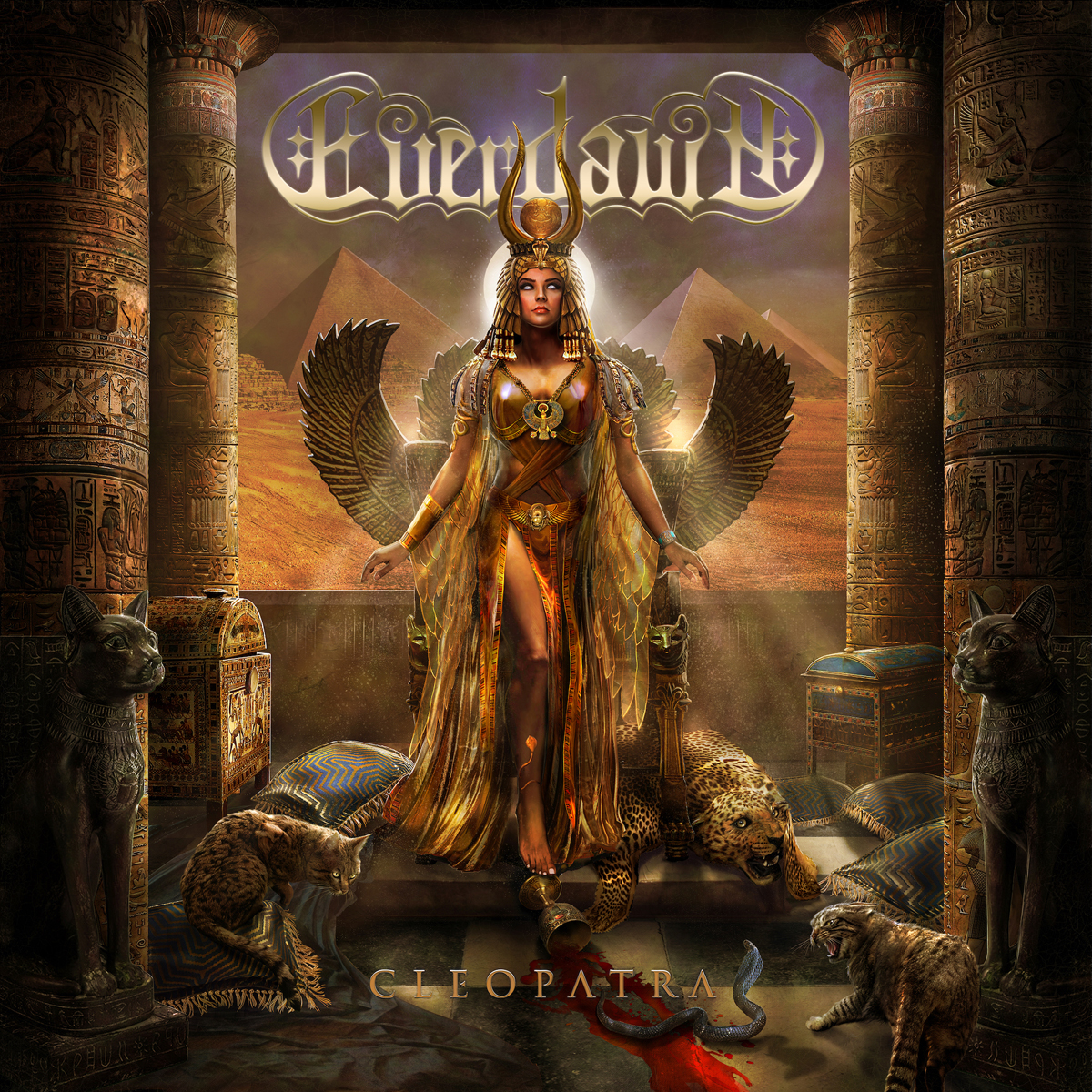 I will start by saying that I did not expect such a strong start from a new band. Or are they really a new band? That’s the question. Not exactly, as EVERDAWN is actually Midnight Eternal, a band that was formed in 2014 in New Jersey and managed to release an album which I didn’t like at all.

In the case of EVERDAWN, things are totally different. The songwriters remain the same, namely Richard Fischer, Boris Zaks and Daniel Prestup, but the presence of Mike LePond of Symphony X and the great soprano Alina Gavrilenko, who was born in the faraway city of Vladivostok (I always wanted to go there; I see myself in the Trans-Siberian Express after Covid-19 passes) and currently located in Canada, is perhaps what was missing from Midnight Eternal. I believe that Alina is one of the names that will steer some commotion in the near future as she is truly a fantastic singer!

The band won my interest right from the cover sleeve. But apart from this excellent piece of artwork, right from the first notes of ‘Ghost Shadow Requiem’ that opens ‘Cleopatra’, one can easily understand that what we have in our hands is something really good. This impression is confirmed throughout the listening of the album and mainly when we reach the title track, which is the absolute highlight of the record and truth be told here, it could have easily been one of the top songs of the genre of the last few years. 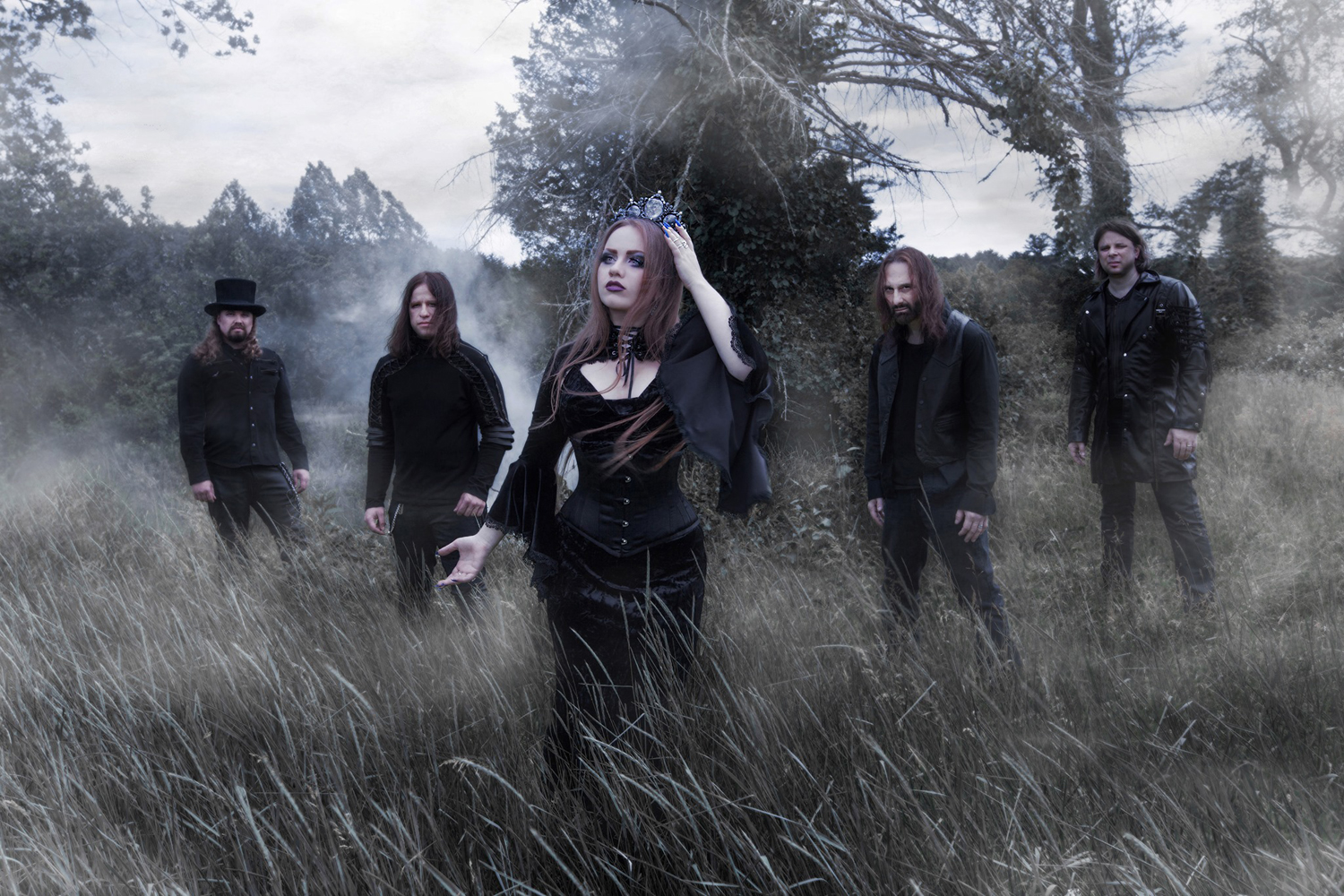 The style of the band of course remains symphonic/melodic metal. The sharp yet at the same time technical guitars stand out, the up-tempo on which most of the songs are based on and of course the voice, about which we have already talked, are also the key elements of this release. The production is also very good; I would say right “to the point” and makes the songs sound both “polished” and natural. Songs like ‘Heart Of A Lion’ and ‘Rider Of The Storm’ made me bang my head and listen to them as if I had known them for a long time and for me this is a serious reason to consider them successful.

I noticed only two weak moments on ‘Cleopatra’ and these are ‘Lucid Dream’, a slightly special song that I “lost” it somewhere on its way as well as the instrumental and fortunately short in duration “Toledo 712 A.D.“, which I consider simply unnecessary. Having said that, I do not think it offers anything on the album but on the other hand, these two songs don’t spoil in any case the very good feeling that comes from the album.

‘Cleopatra’ made me forget Midnight Eternal very quickly. On the contrary, it gave me a good reason to get to know even more things about EVERDAWN and keep up with their career from now on. It is an excellent album and I am sure it will be embraced especially by all the fans of symphonic metal.