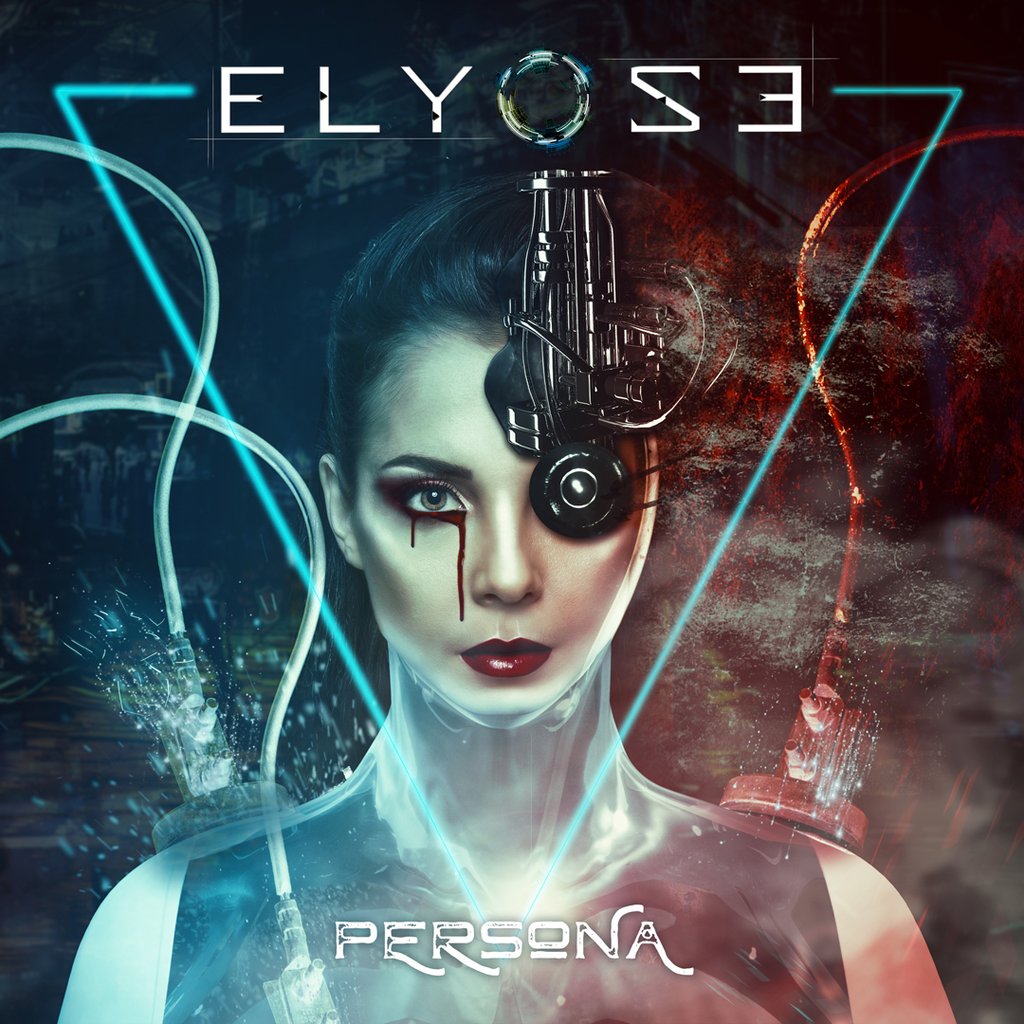 ELYOSE started in 2009. They have released three studio albums (‘Théogyne‘ – 2012 ; ‘Ipso Facto‘- 2015 ; ‘Reconnexion‘ – 2018), a live album (‘Live In Paris‘ – 2020) and an EP (‘Persona‘ – 2021). The brand name was kept by Justine Daaé, the singer, and now it refers to her as a solo artist. Everywhere she presents the band as independent, not having a contract signed with a record label. With this fact, they have/she has done quite well, having managed to make the brand heard, strictly in the field of female fronted metal of course. I don’t know if being independent is something she does out of total conviction, but the truth is that it will not be so easy for a well-known company to sign a band with the characteristics of ELYOSE. 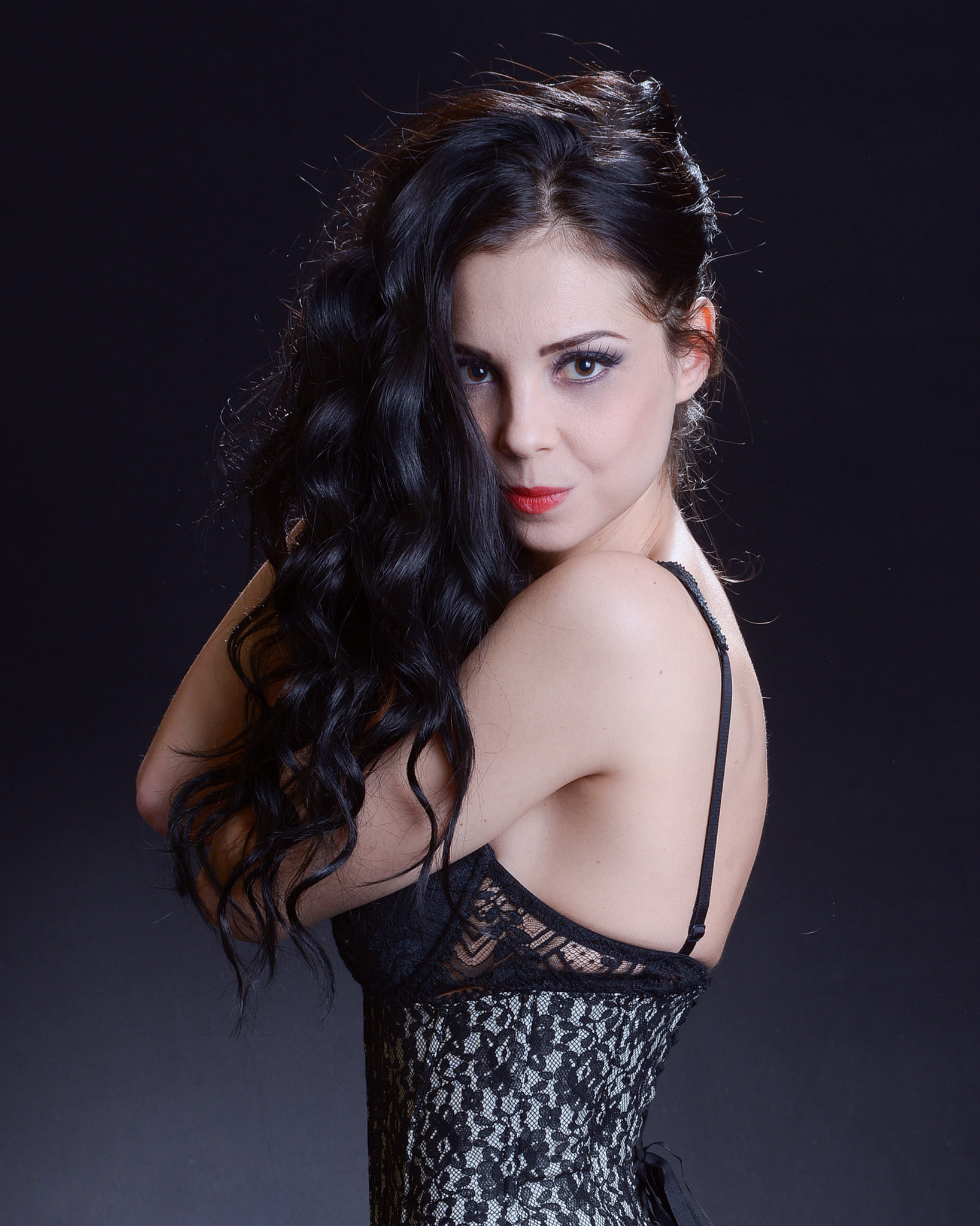 The music is a mixture of the industrial sound of Rammstein and the symphonic sound of Epica, something Justine herself mentions in the resume of the band (“Epica and Rammstein mashed together“!). Things are difficult here. German-speaking Rammstein came this far because of their musical genius and their ability to shock. Musical genius is something you either have or you don’t. ELYOSE or Justine, no matter how good a musician she is, doesn’t have the musical genius, the stuff if you prefer, to reach these levels. Being able to shock is also something you either have or you don’t. It’s not something you try to do and at some point it may work out. Attention! I’m not talking just about numbers, but also about the quality of her work. As a band, they may have experimented with this in previous releases and videos where sex played an extended role, but all that remained was the views on YouTube.

Epica got as far as they did because of Mark Jansen’s composing ability, a perfectly complete musician, and Simone Simons’ voice, along with the personality she brings out. Attention here too! I don’t want to mean that Justine doesn’t have a personality, she may be even better, I’m talking about what derives therefrom. The French language she uses in most of the songs certainly doesn’t help non-French speakers. The combination of industrial sound with operetic vocals and the corresponding vocal lines is also extremely difficult and requires elements that a musician can hardly have.

2021 starts for ELYOSE with the EP ‘Persona‘, which contains six songs that are actually four, since two of them appear in two different versions. I was positively impressed by the start of the EP with ‘Metropolis‘. Two months ago the first video was brought out, the French-speaking ‘Mille Silences‘ which is very well done with the participation of Julien “Nutz” Deyres of the compatriots of death/progressive metallers Gorod. We also find this very same song in an interesting acoustic version that closes ‘Persona‘. ‘Fit In‘ is also a good song as well as the remix version of it by Maxx Maryan from Helalyn Flowers. Finaly, ‘Hurt People‘ is not bad, but it has a rather abrupt ending thus giving the impression that it is incomplete.

It’s true that I was expecting something more than what I have heard from ELYOSE since she took over the reins of the band with the prospect of going one step further. It is a brand name with twelve years of existence and I think that its course both musically and in terms of activity could be more upward.