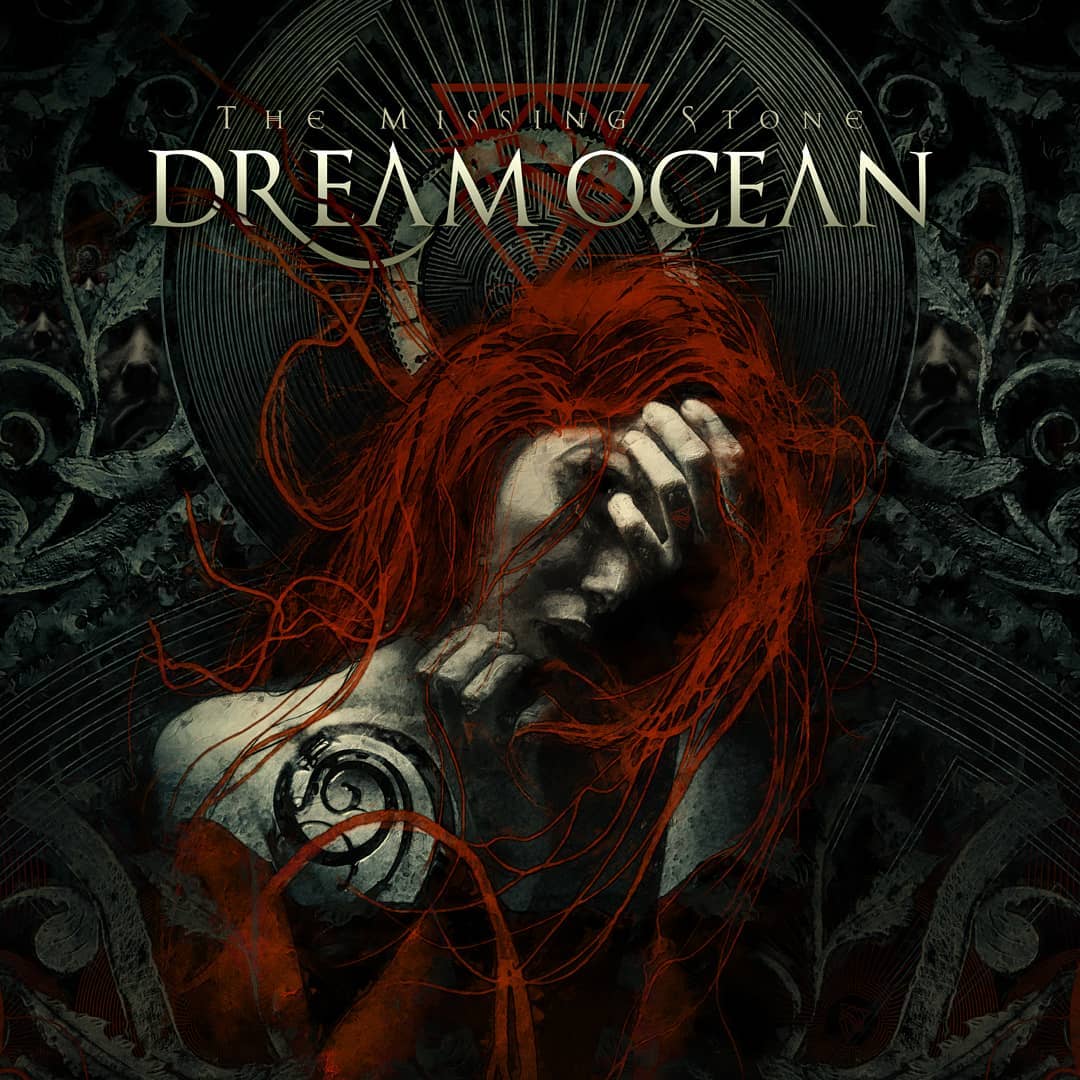 The originally Turkish symphonic metal band DREAM OCEAN, which has been based in Germany for a number of years, managed to attract none other than Mark Jansen (Epica, MaYaN) and Joost van den Broek for their debut album “Lost Love Symphony“ (2018). Tommy Johansson of the Swedish heavy metal band Sabaton offered his services for their sophomore.

Compared to the debut there are no spectacular changes to be found on this second album, because lyrics and music are handled by founder, bandleader and singer Başak Ylva once again. She gathered a number of German musicians around her and with the help of crowdfunding they managed to release “The Missing Stone“. That in itself is, of course, an achievement. 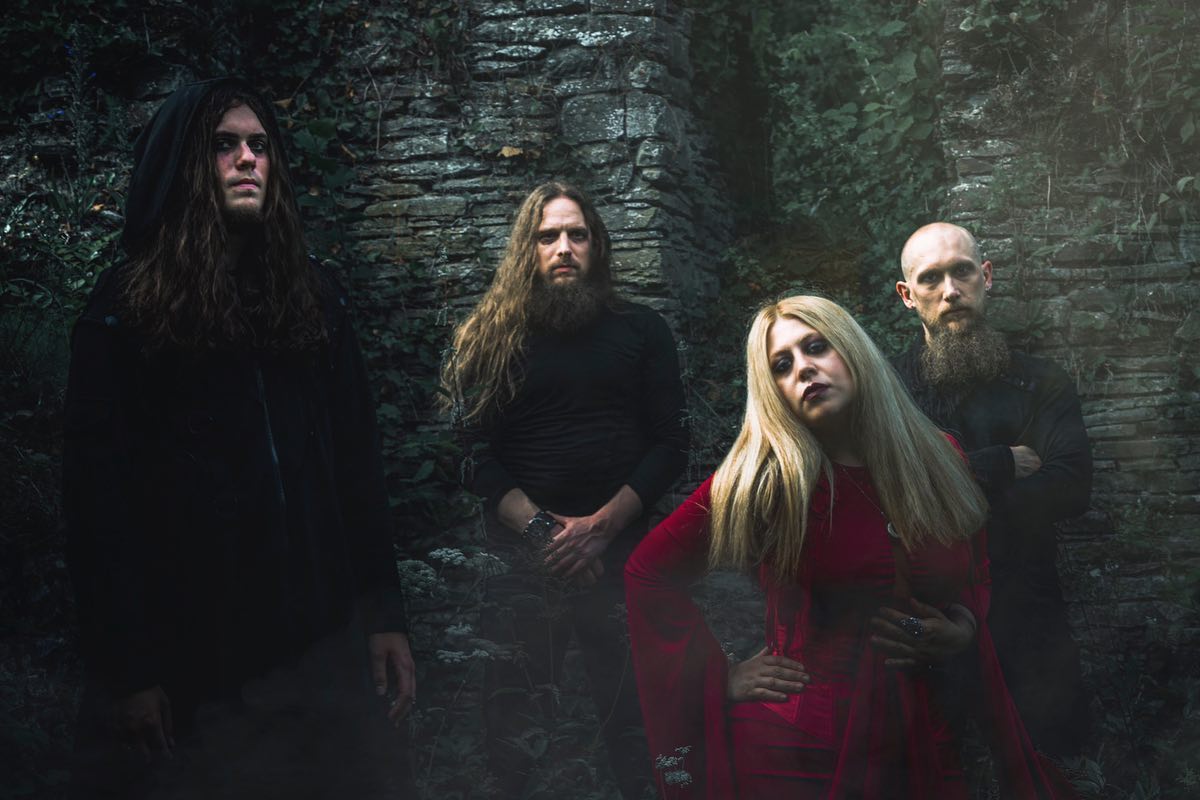 This album contains eleven symphonic metal songs, flawlessly sung by Ylva in all conceivable pitches, whose clear vocals regularly reminds me of Zuberoa Aznárez of the Spanish band Diabulus In Musica. The choruses are all very catchy, but the verses are not always completely convincing ; at times it seems as if the vocal lines don’t fit the verses. That shortcoming occurs a number of times on “The Missing Stone“.

After the very cinematic and instrumental overture “Nightmare“, “Dark Miracles“ really kicks off. While this track still contains textbook symphonic orchestration, with a nice catchy chorus and growls to match, the following “Pendulum Of Time“ already suffers from a number of incomprehensible turns, such as the big sounding but not appropriate 80’s techno gadget. And when the growls kick in suddenly, it becomes a completely different song.

During “DayDreamer“ you can also briefly hear a similar mysterious 80’s techno beat, which doesn’t sound bad at all, and this song ends up very catchy. “The Great Silence“ is an example of a great production, but a slightly less good song. It starts with some incoherent vocal lines, but fortunately it evolves into a big sounding and very professionally performed song with again a nice catchy chorus.

The two uptempo songs “Lucid Air“ and “As I Die“ do run very smoothly, the former being distinguished by opera-like vocals that work towards a beautiful climax and the latter by the memories it evokes of the old Nightwish. The song “Eterna Espera“ stands out by its modest start, followed by mysterious symphonic orchestration and narrative vocals. It ends with compelling vocals and an even more compelling guitar solo.

“Song To The Ocean” is certainly also worth mentioning. It is a beautiful ballad with very daring operatic vocals and forms a nice transition to the ten minute title track. Out of the blue excellent heavy symphonic orchestration kicks in, but unfortunately this quality is not continued. Every now and then that formidable orchestration comes back in this song and for a brief moment there is great choral singing as well, but too little to lift “The Missing Stone“ to a higher level.