DIMMAN – SONGS AND TALES OF GRIEVANCE 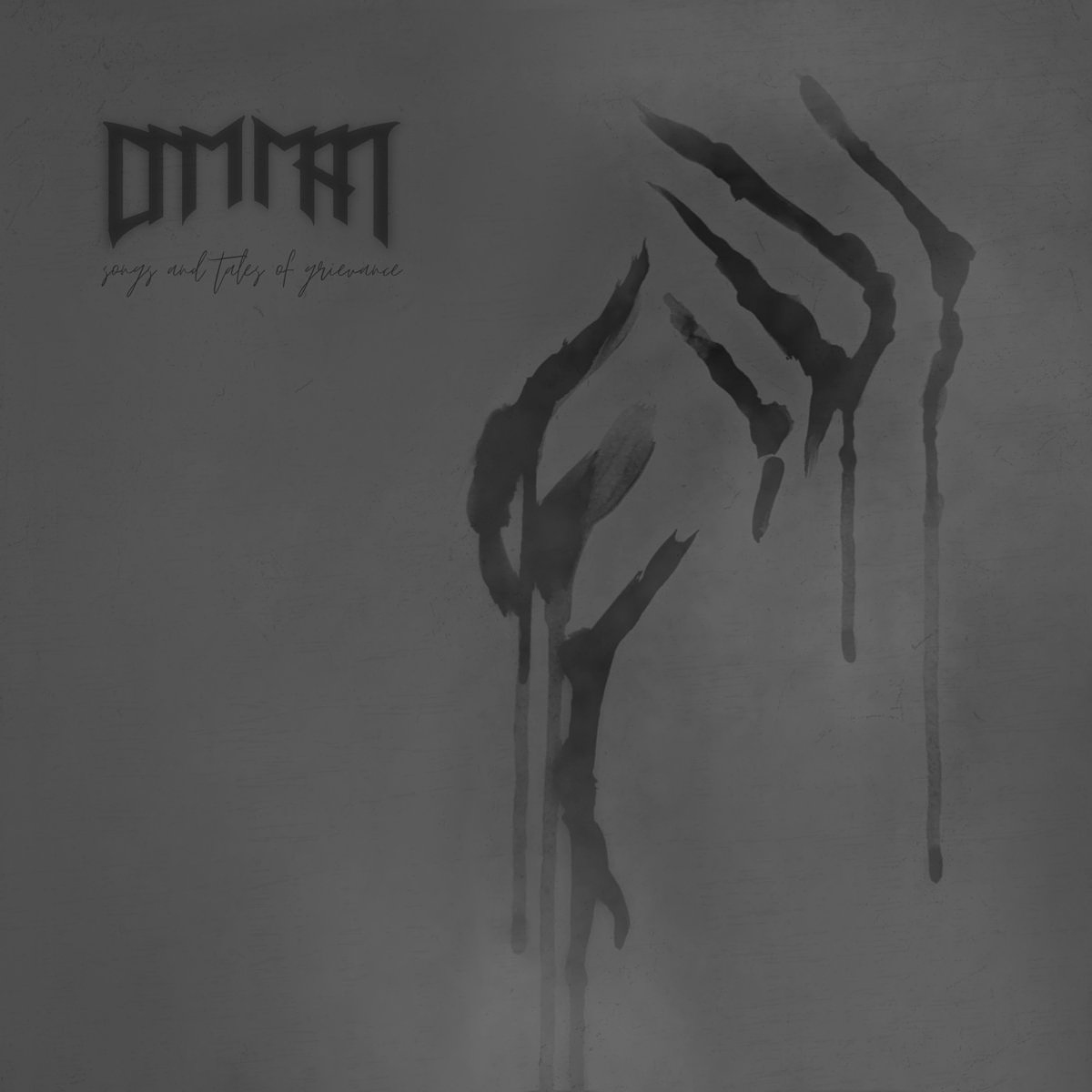 In the crowded world of melodic death metal, debutante bands have a steep task to carve out a space in a demanding arena. After three EPs, including the highly-regarded release “152″ (2019), Finnish emerging melodeath force DIMMAN have sent out a powerful announcement in their debut full-length album “Songs And Tales Of Grievance”. 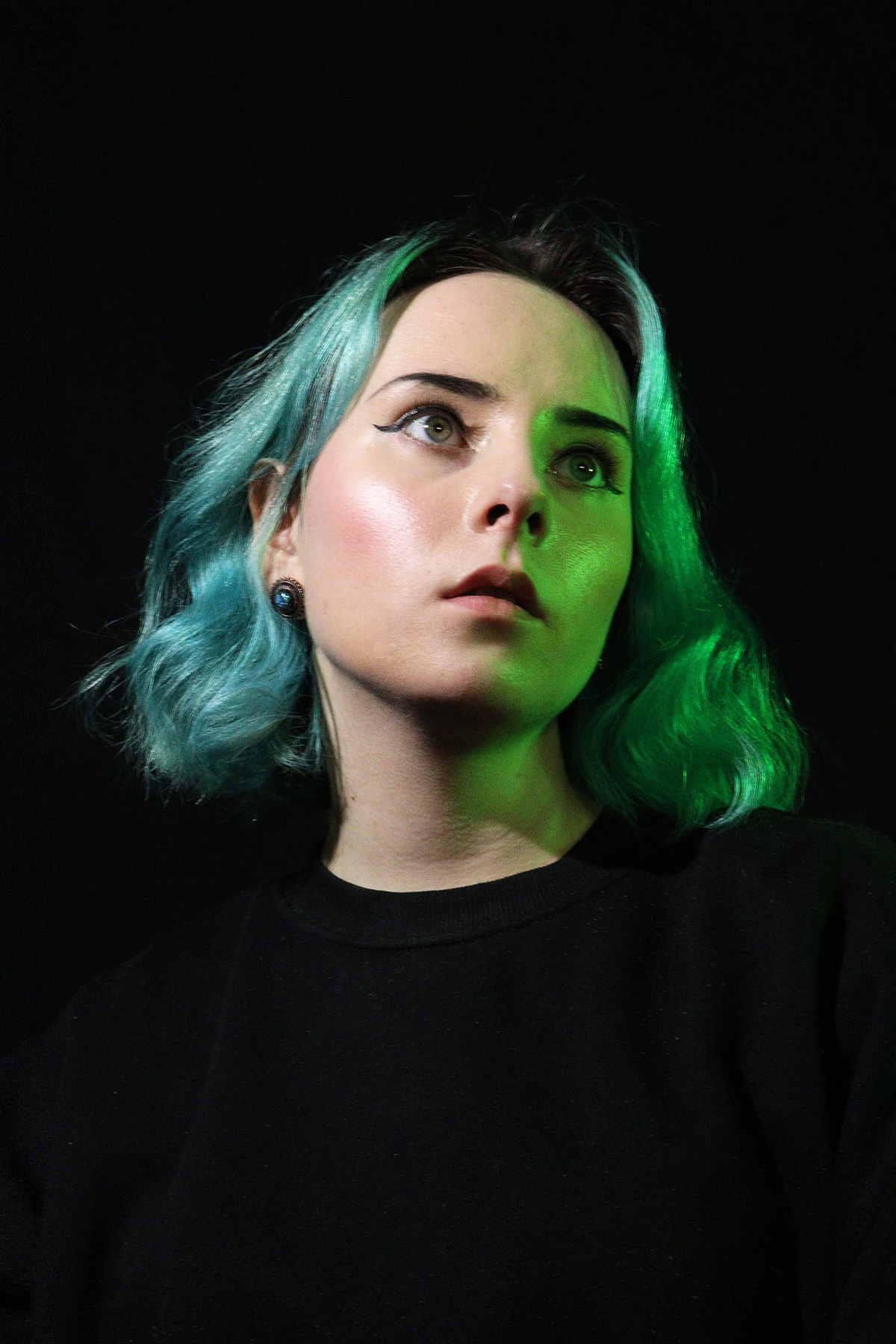 In many ways, “Songs And Tales Of Grievance” is refreshingly straightforward and well-crafted melodeath. There is a significant level of polarisation between the melodic elements and the death metal aspects, carried by the dual-vocal presence of Valtteri Halkola’s rugged gutturals and the beautiful clean vocals of Jenna Kohtala. The melodic parts are twinkly, pretty and memorable, with noteworthy technical clout from guitarists Jaakko Yli-Sorvari and Mikael Haapala. The heavy parts are satisfyingly dense and powerful, driven by the rhythm section of bassist Elias Halkola and new drummer Arto Pieksämäki. And the two are generally kept fairly separate in turn. This tendency to not overcomplicate compositions has the effect of giving all parts space to shine, which they do impressively. The heavier, faster paced track “Imprudence” is solid, leaning towards a ‘modern melodeath’ sound, and gives the solos and clean vocal sections plenty of room. One strong example of this bipartite approach is the track “Contretemps”, the oscillating tensions and unisons between Kohtala’s delicate clean vocal sections decorated with lyrical leads and Halkola’s raging guttural onslaughts embodies the song’s concept perfectly.

When DIMMAN do unite their melodic and heavy elements it is done seamlessly, with resounding epic proportions. The single “Paroxysm” melds the two moods to epic effect on a track that foregrounds clean vocals and synths and features a blistering solo towards the end. Musically, the piano melodies laid over thicker riffs on tracks such as “Morbus” create a moody melodic death metal into which DIMMAN aren’t shy to inject an exciting level of theatricality and character. Never overdone, the dualling vocals exchanging lines creates an engaging dynamic as some profound spoken word gives way to a searing solo. Similarly, “Obscenity” showcases DIMMAN’s laudable range and depth of compositional skill between the tough gutturals and inspiringly technical leads. The piano melodies are a classy touch. Most inspiringly, DIMMAN show their flare for the dramatic in “Umbra”, a full-bodied and powerful track that suggests DIMMAN are capable of elaborate but highly listenable melodeath compositions. 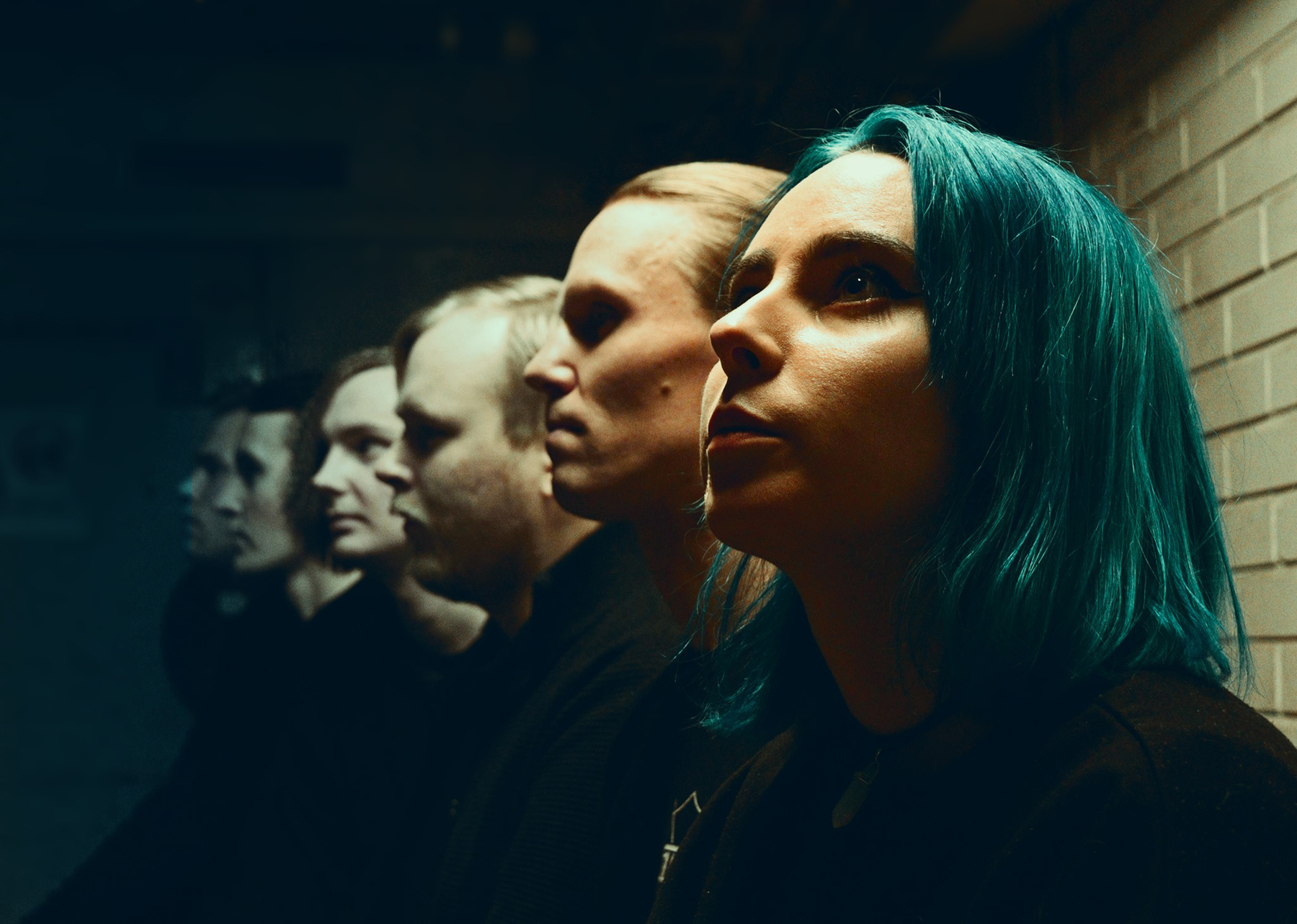 Closing with “The Mist”, possibly the most nuanced and textured track on the album, “Songs And Tales Of Grievance” leaves us with an impressive finale. Intricate and yearning classical guitar bookends the track, as bold clean vocals interchange with lively razor sharp leads and thundering blasts and guttural vocals. This final track leaves us with an extended classical guitar cameo to ensure that “Songs And Tales Of Grievance” leaves a lasting impression of DIMMAN as an exciting and inspiring emerging melodic death metal band.