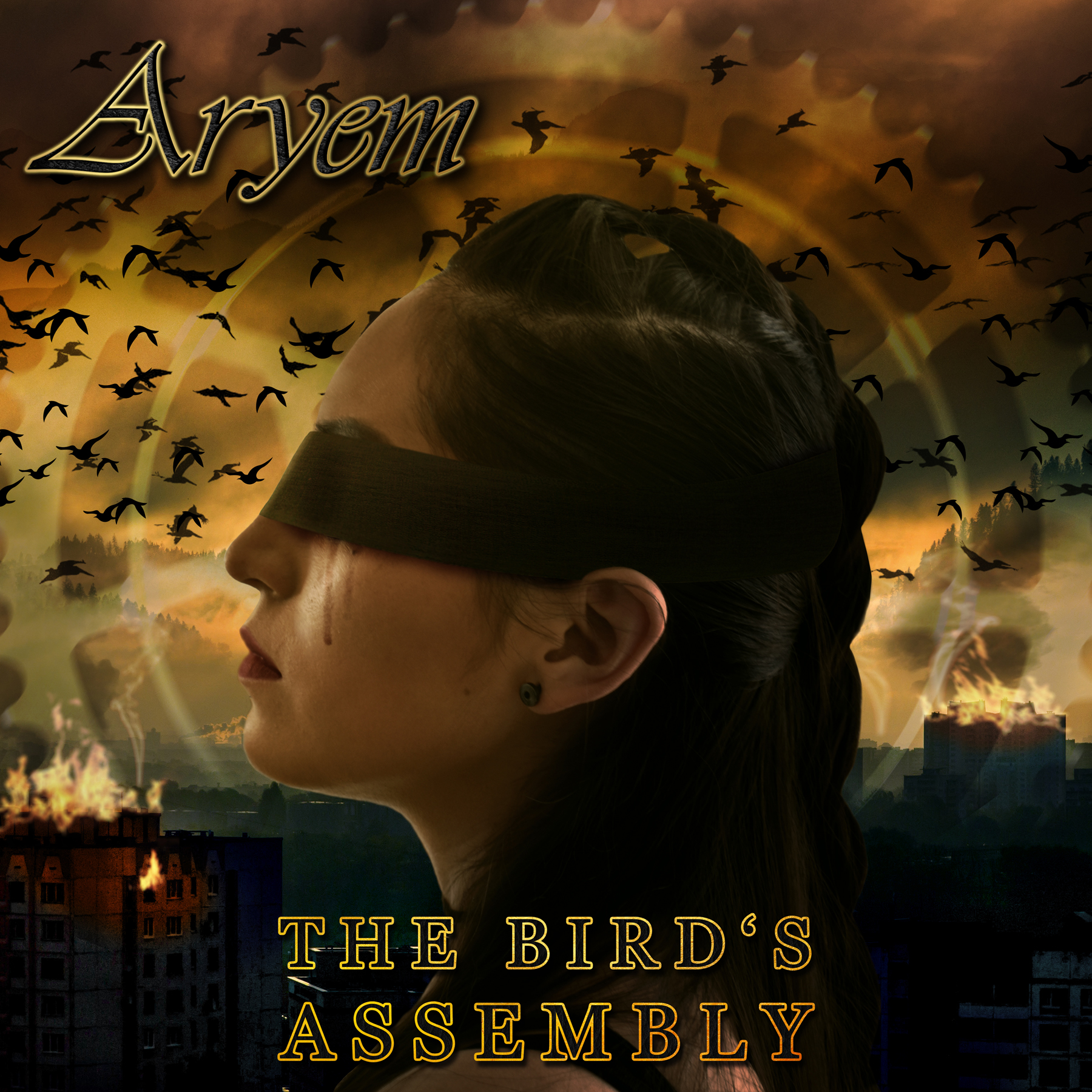 Symphonic metal has an asset. You can hardly call a song bad. The basic elements of this genre of music are the melodies and the orchestras, so it’s difficult to call a song of this kind ‘awful’. However, the situation is also difficult for this band from Mexico. The truth is that a second release a year after the first one shows that there is an urge for creation from the band, though the result doesn’t show any development from the already problematic debut of ARYEM.

The band is active in the field of symphonic metal, a music genre that has been weeded out since many years and there are few bands that really survived and continue with claims. 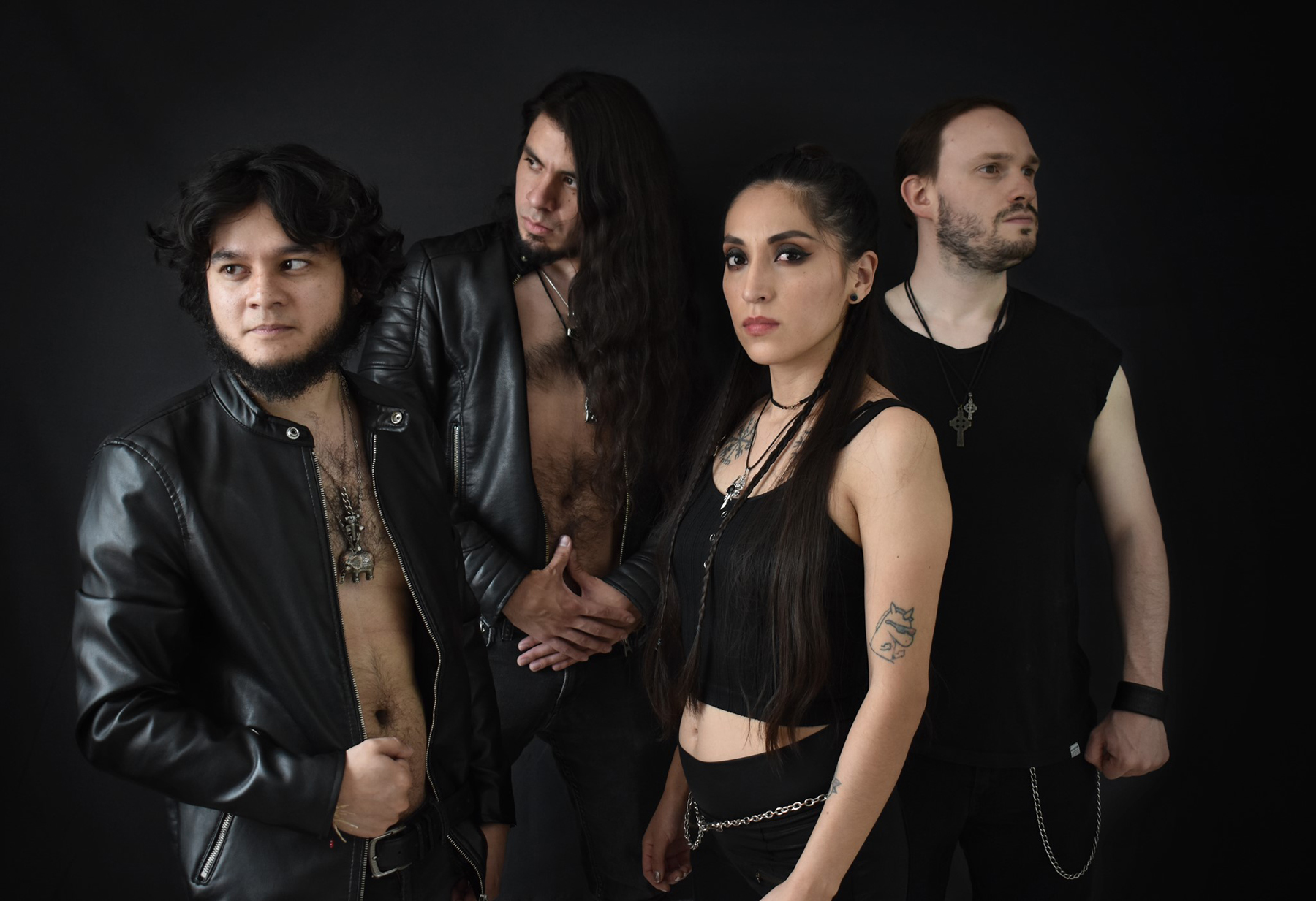 In my opinion, this release unfortunately doesn’t have anything to give. Regarding the compositions, “The Bird’s Assembly“ is mediocre with ‘weak’ songs and vocals for the needs of this kind of music. I only singled out some good guitar parts, but in the end there was nothing left that will make me remember something from the album. Hardly I singled out “Come To Me“ and nothing beyond that, until the eleventh and last song of the album, whose duration exceeds the fifteen minutes and is entitled “La Asamblea de las Aves“.

I want to insist here a lot, because somewhere the essence of some things is lost. To write a fifteen-minutes symphonic metal song you have to be called Tuomas Holopainen and in order to sing it you have to be called Floor Jansen. You must have both their intelligence and their talent. There is a perception in metal music that a long lasting song is a good one, because it includes many music elements and a variety of sounds. Yes, some long lasting songs have left a great legacy. “Rime Of The Ancient Mariner“, “Keeper Of The Seven Keys“, “Suite Sister Mary“, “Ghost Love Score“ and many more are masterpieces for heavy metal and music in general, but they were created by the planet’s top musicians and bear their own stamp! “La Asamblea De Las Aves“ is a song with many things on it, but actually it’s a ‘cold’ copy of “The Greatest Show On Earth“ both in its structure and in its orchestras. Personally, with almost twenty years of experience in music and media, I cannot be fooled and believe that this song can really raise the level of a mediocre album.

As I said in the beginning, I cannot say that this release repulses me. My final conclusion comes from a comparison with other bands and other releases of this kind of music. It’s not a coincidence that “The Bird’s Assembly“ is not released by any record label and truly how much attention can I give to an album that is not released in physical format?