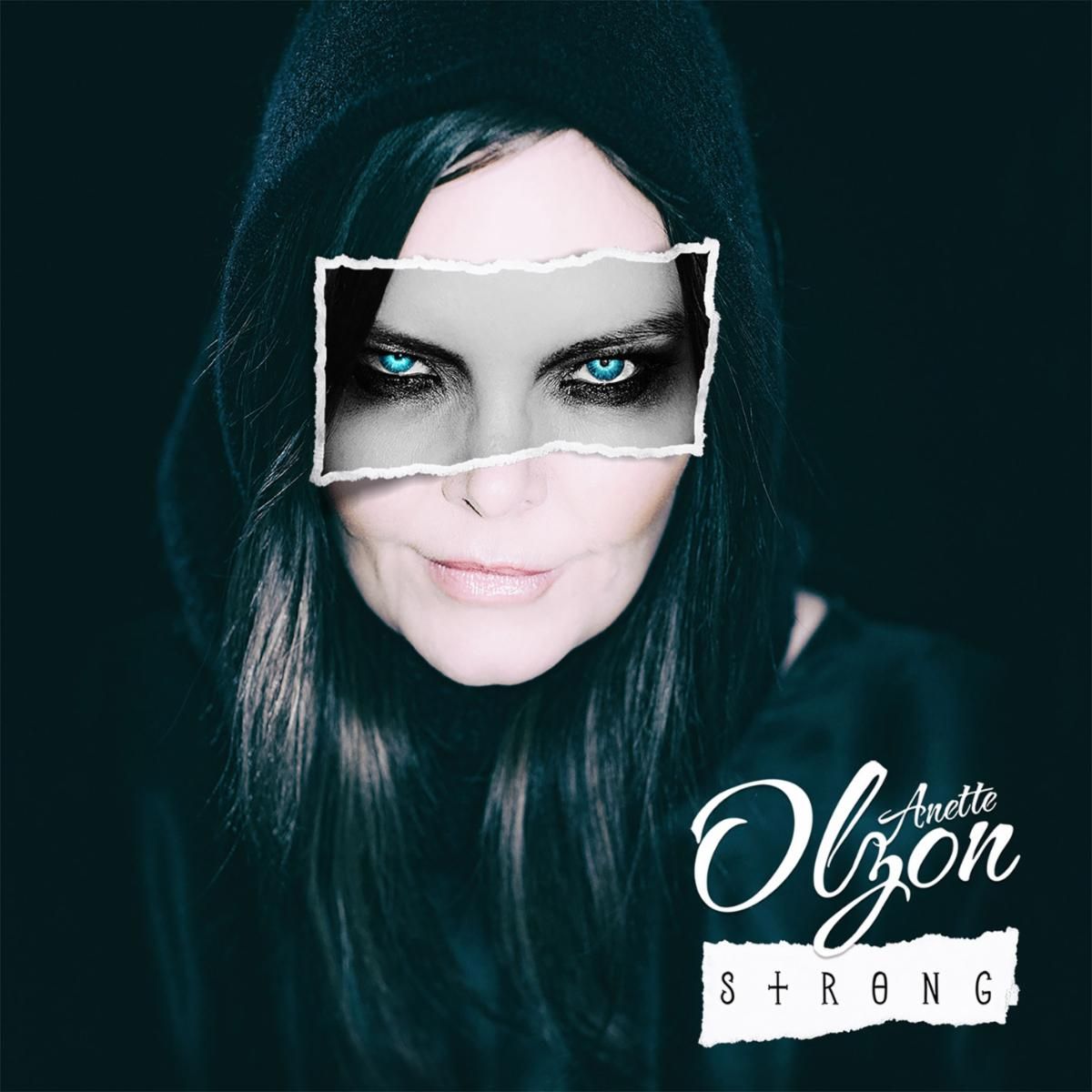 It’s true that I was quite curious regarding the musical direction that Anette would follow with this release. I considered it possible, after what she had already presented with Nightwish (regardless if the composition of the music wasn’t hers), The Dark Element, Allen/Olzon, but also her debut personal album “Shine“ in 2014, that she wanted to create something very personal or different, as it often happens with many other singers who have a strong feedback as Anette has.

She finally chose a path that she knows very well and the result justifies her. “Strong“ is an excellent album within the standards of modern symphonic metal, full of energy, very good compositions with the main characteristics the high speeds, the basis of the orchestration on the guitar and the orchestras correctly and discreetly placed in the flow of the album. 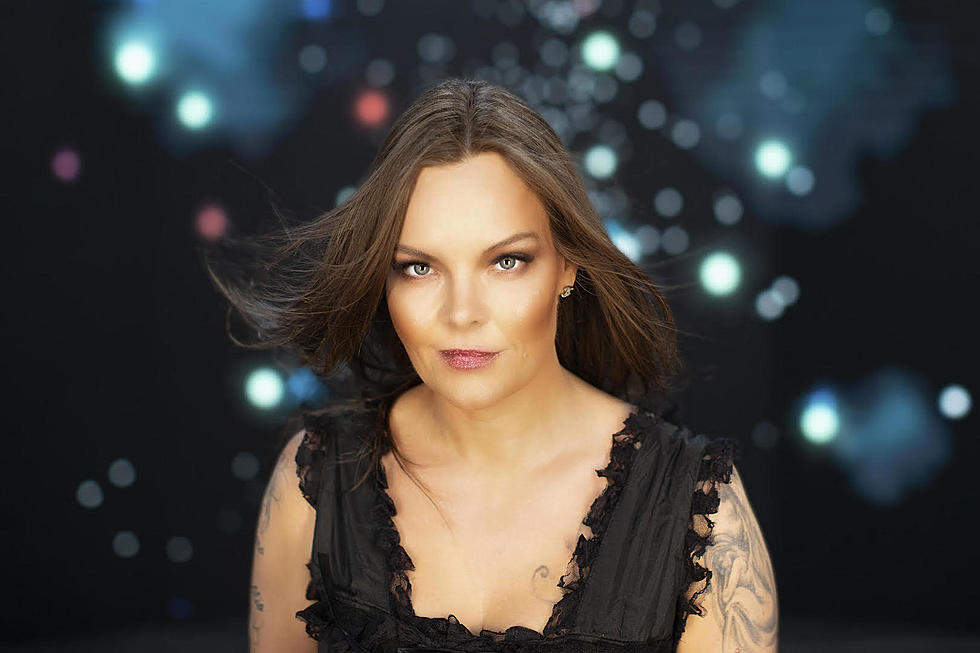 It starts with the very strong “Bye Bye Bye“ without pompous and long lasting introductions and shows from the beginning its direction. The continuity is proportional, without dropping intensity anywhere on the album, with the only exception of “Sad Lullaby“, a song something like a ballad that has all the prerequisites and elements to become a hit. It’s also noteworthy that this is the longest song of the album that lasts 5:20 ‘, which means that long songs are absent from the album, songs that, if you are not a top level composer, often become tiring.

Since we are talking about composers, we have to say that the album is a creation of Anette and Magnus Karlsson, guitarist of Primal Fear, but also known from collaborations with Anette in the shape Allen/Olzon as well as in Allen/Lande, Kiske/Sommerville, Bob Catley and many more. The rest of the band is her husband Johan Husgafvel on growl vocals and the less known drummer Anders Köllerfors.

I consider the best moments of “Strong“ as the excellent “Catcher Of My Dreams“, “Parasite“, “Sick Of You“, the title song “Strong” and “Roll The Dice“ that closes the album, without meaning that there is any of the eleven songs that lags.

The album is one of the best I’ve listened to since a long time. It has all the conditions necessary to be listened pleasantly by fans of several metal genres.

The angry and also beautiful melodies of the songs stimulate the listener with their power and uplifting style and I don’t think that “Strong“, an album full of quality, will leave anyone complaining about listening to it. The three videos that have already been released, “Parasite“ (official music video), “Sick Of You“ (official lyric video) and “Fantastic Fanatic“ (official audio) are sufficient first samples of what you are going to hear on “Strong“. However, I believe that the title and the result match perfectly!