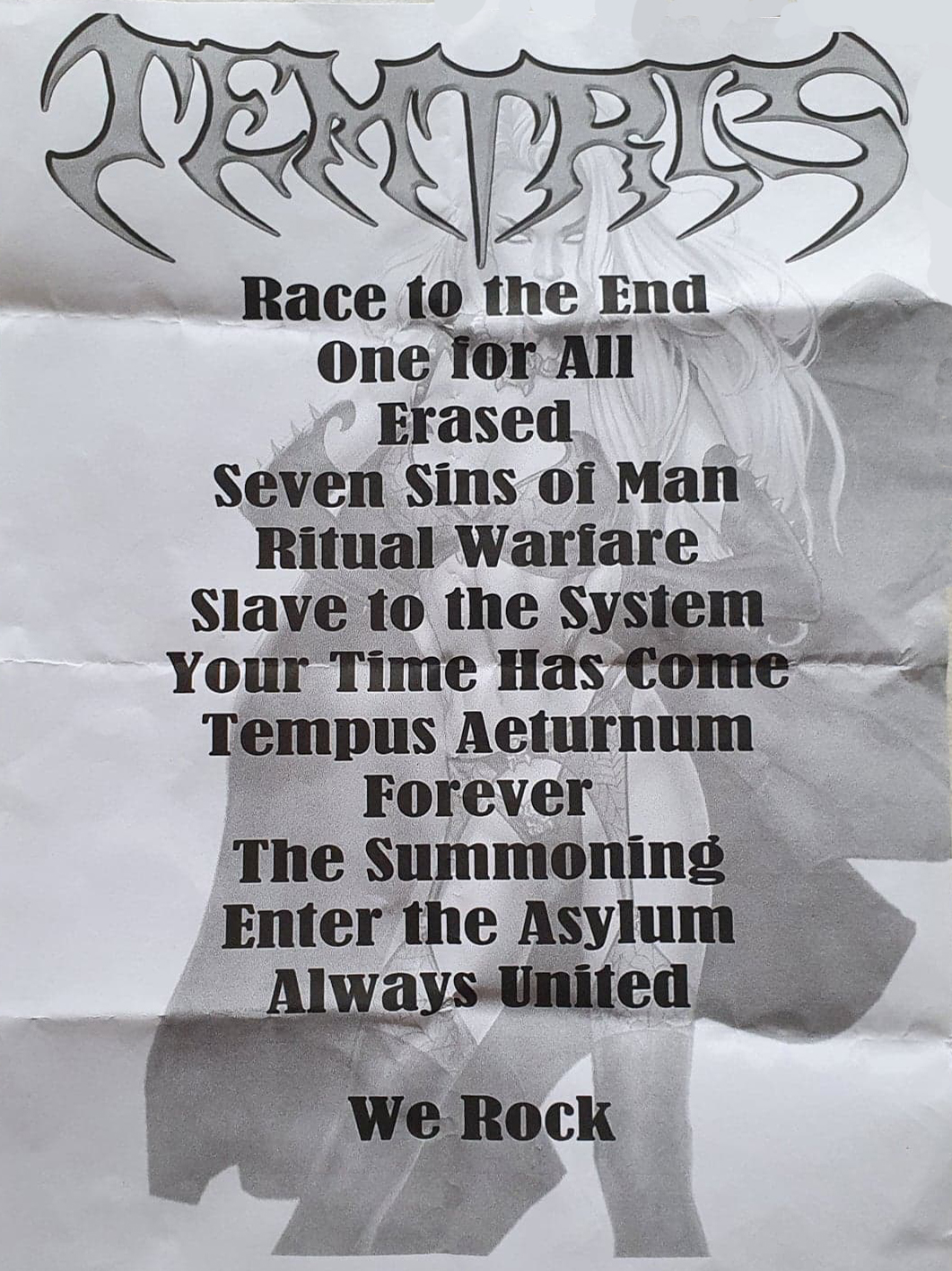 TEMTRIS, veterans of the heavy metal scene in Australia, took the stage as part of the Great Southern Nights Festival. The band were in fine form and playing an intimate venue that allowed them to interact with the loyal metal crew that follows them around from gig to gig across the state. 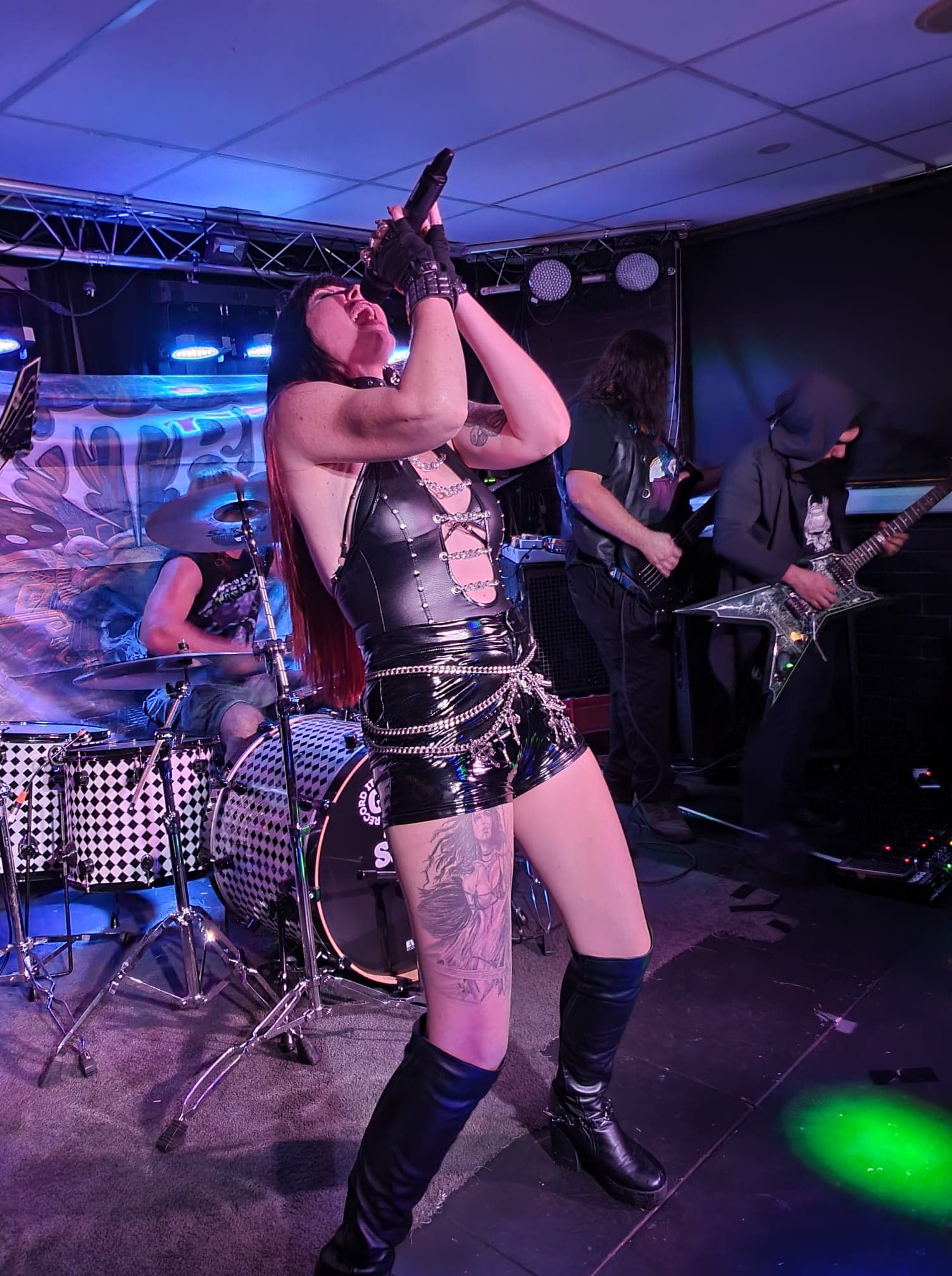 The set was a good 90 minutes and included the entire “Ritual Warfare“ album plus choice cuts from the “Enter The Asylum“ and “Shallow Grave“ albums. They played to the crowd with many sing-a-long classics and finished with a blistering cover of Dio‘s “We Rock“.

This band have headlined festivals here and in New Zealand and deserve more far reaching exposure. They have regularly been selected as a support band to popular overseas acts.

Genevieve Rodda, vocalist extraordinaire, was in typical top form hitting the high notes effortlessly and had the head banging and hair swirling on point. In addition her high energy performance drew the crowd into the palm of her hands as she rocked them from start to finish.

The twin guitar attack of Anthony ‘Fox’ Roberts and Nadi Norouzian were as ever reliable and they have an incredible understanding and switch between lead and rhythm in the blink of an eye.

Nick Bolan on the drums teamed up well with Vane Danov, the stand in bassist for the night, to keep the pounding beat as the backbone of the band. Kudos to Vane who only had one rehearsal with the band but fitted in seamlessly.

The band have been on the road in continuous support of the “Ritual Warfare“ album after the initial tour was interrupted like all tours by the pandemic. The album has received worldwide recognition and was selected by many critics as a top 10 album in end of year polls. 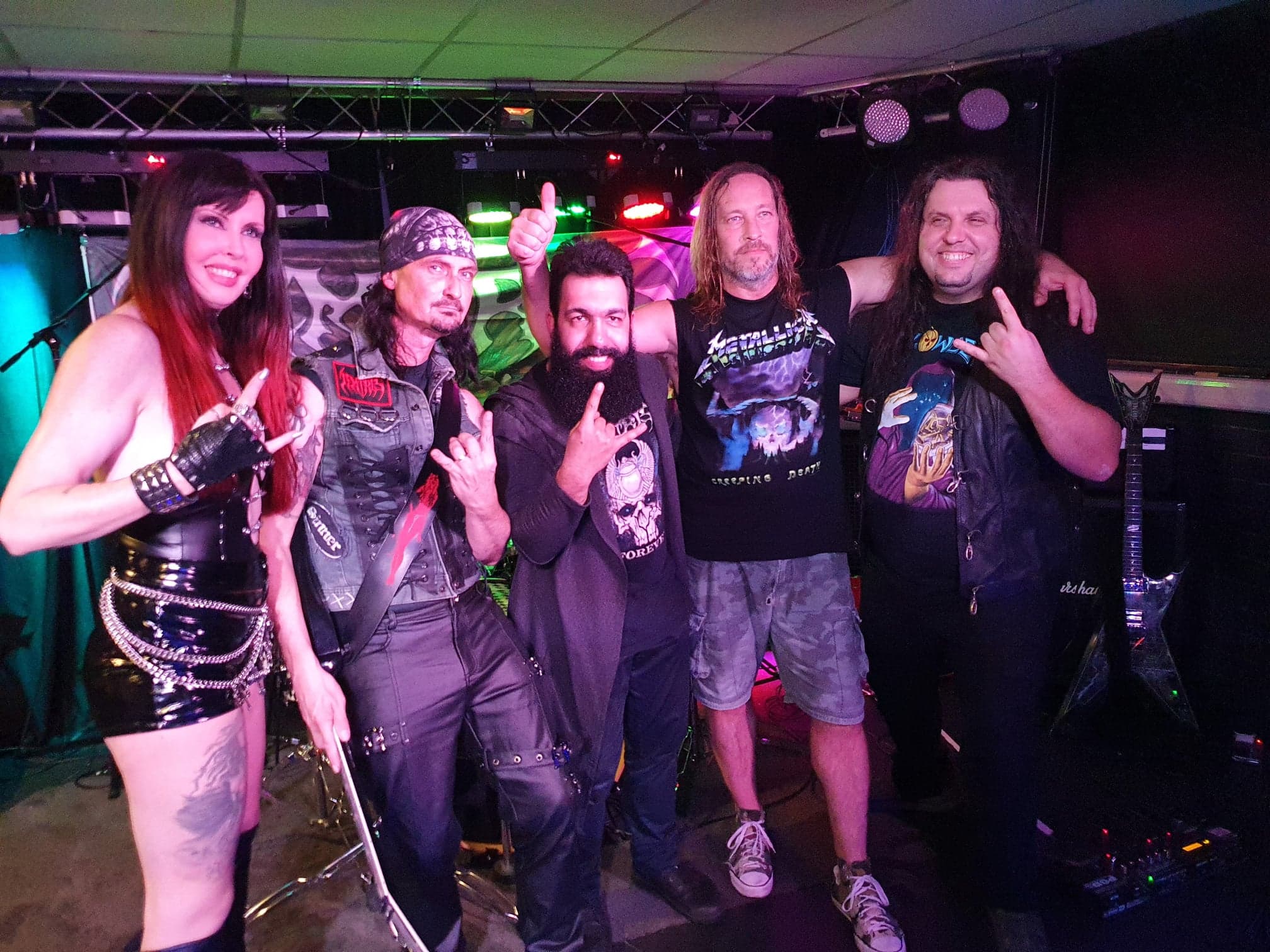