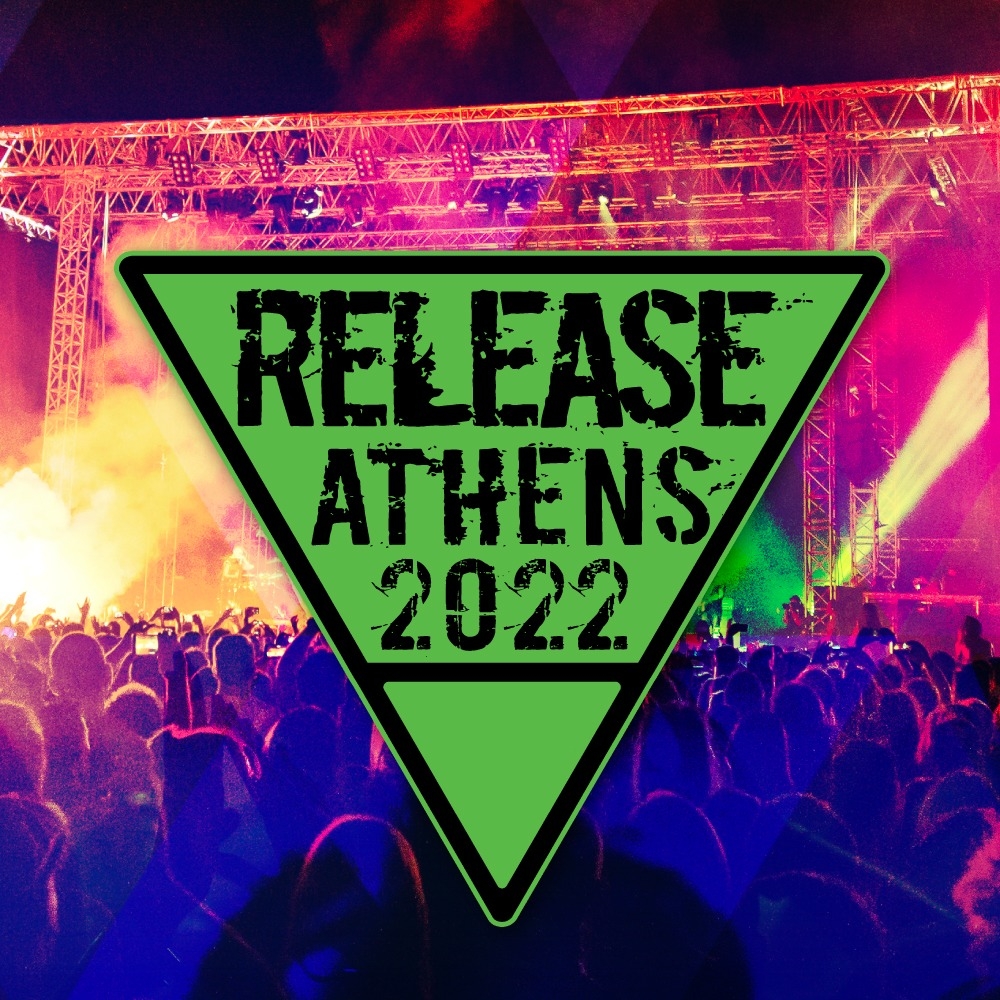 The first day of the metal issue of the Release Athens Festival left very good impressions. Manowar, Rotting Christ and Rhapsody Of Fire thrilled the Athenian audience with their performance. The opening act, MEDEN AGAN, usually plays an important role in the positive energy and mood of the festival. 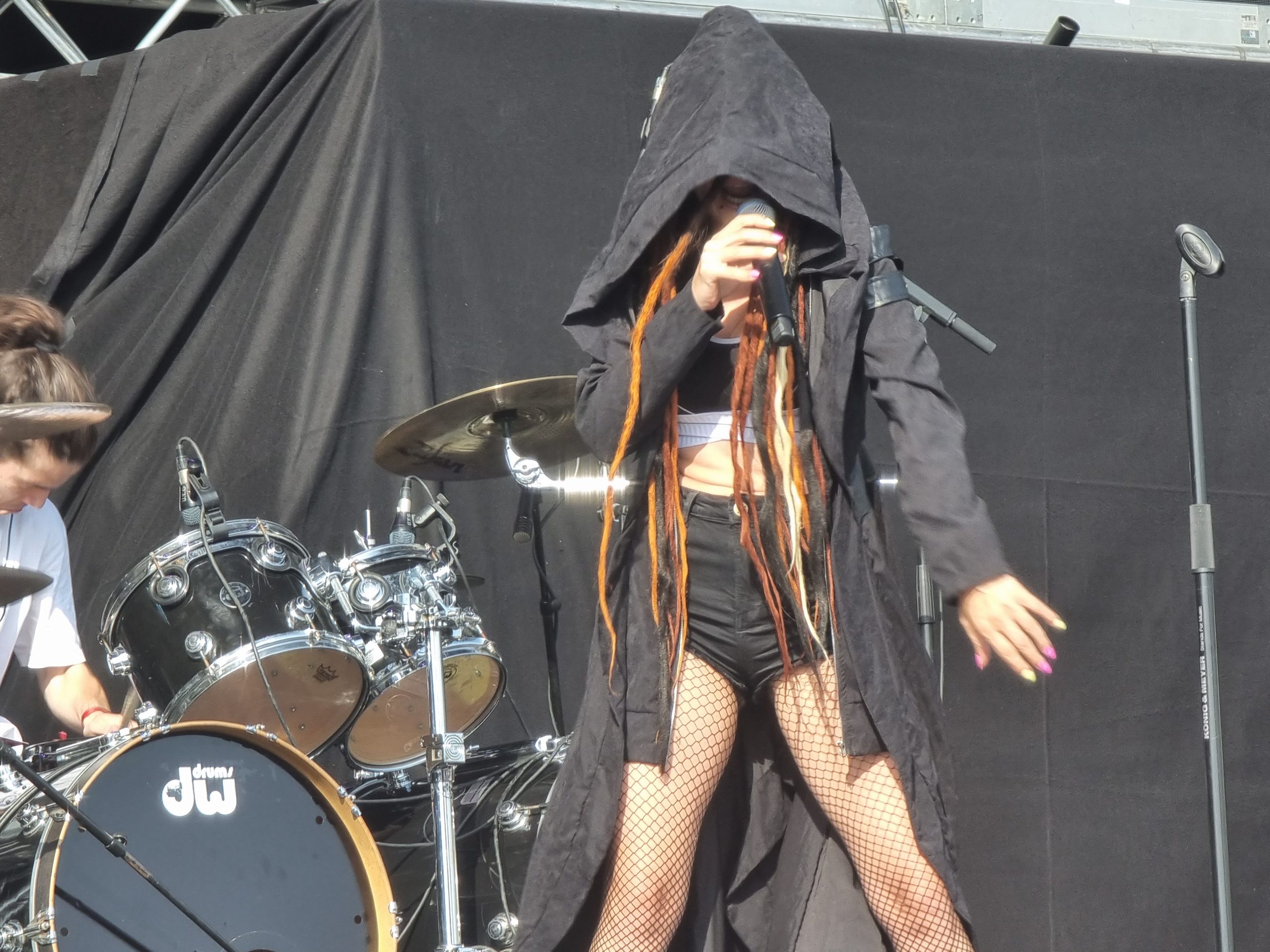 At the predetermined time 17:50hr., MEDEN AGAN appeared on stage having the role of warming up the few people who had already been ‘baked’ by the strong sun. Every time I had the chance to see the band live, its sound was problematic, but now the problems were minimal and the band managed to give a good appearance by pressing well on stage, presenting songs mainly from their latest album “Catharsis“, while closing this appearance with one of the upcoming album. 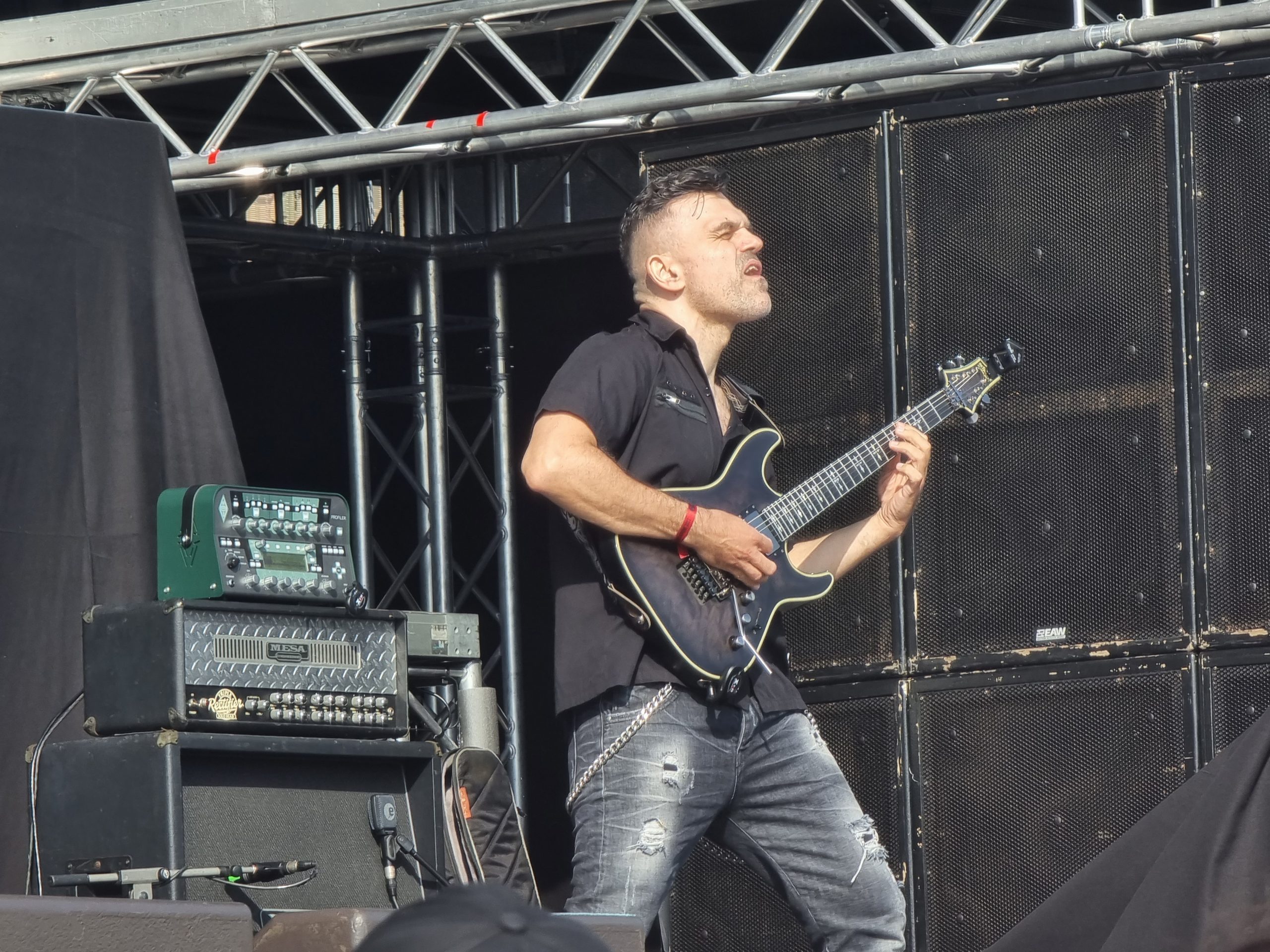 The only bad thing was, and certainly not the responsibility of the band, the only twenty-five minutes of their set. Unimaginably little time for a festival with the participation of just four bands!! Why did it take 45 whole minutes of change over until the show of Rhapsody Of Fire? In any case, MEDEN AGAN did what they had to do and left a positive impression. 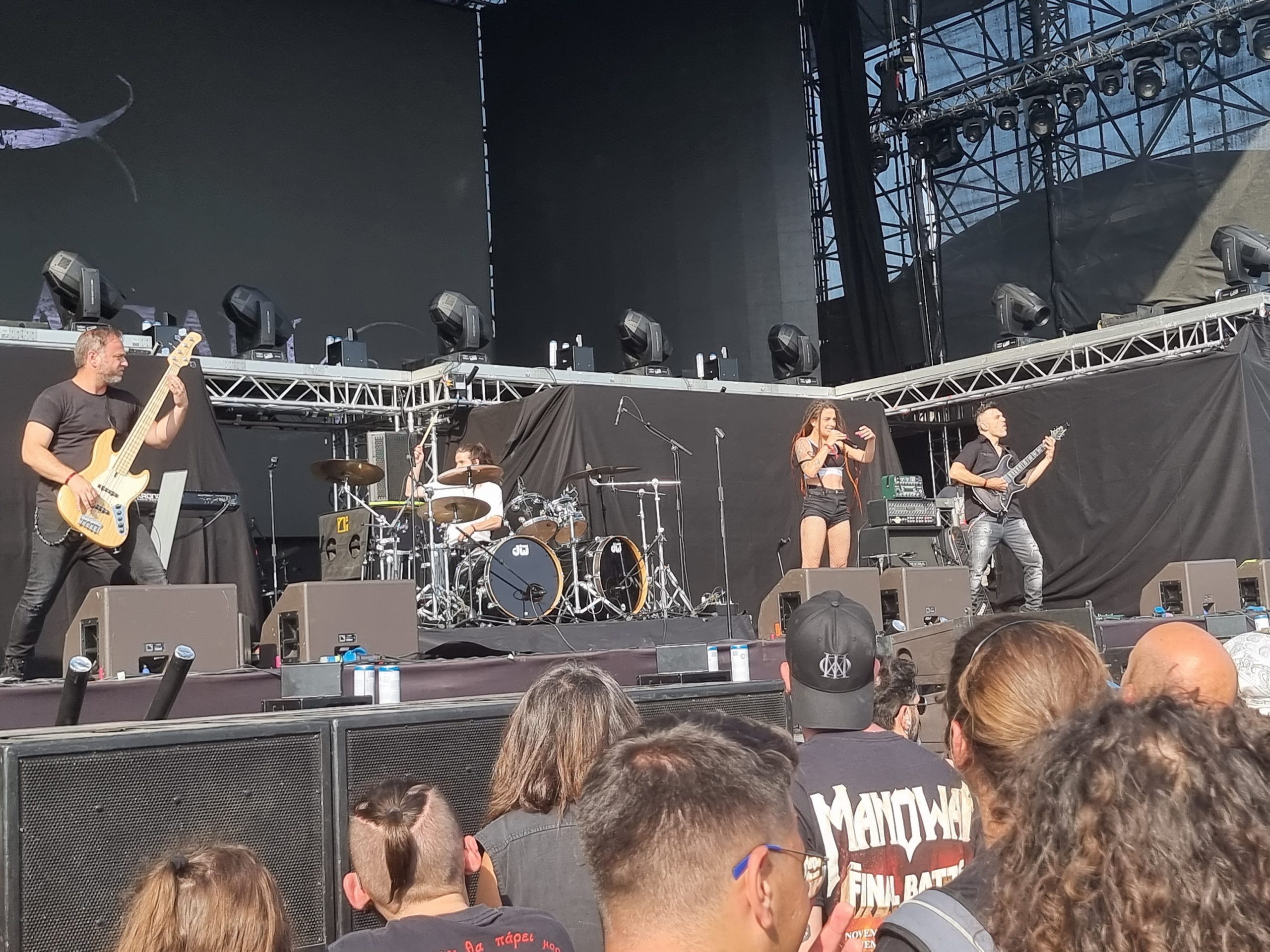