The Netherlands house a lot of female fronted metal bands, some are famous (Epica, Within Temptation, Delain) and some are still in the ‘second division’ trying to work their way up to the top. Most of these bands are active in the symphonic metal genre, but not FOR I AM KING led by shouter Alma Alizadeh. Their ‘derogation’ is melodic death metal, or you can even call it metalcore if you like (they prefer “just metal”), and that is also their strength! On January 19th FOR I AM KING launch their new third album “Crown“, the follow-up to “I” (2018). We had a little chat with Alma about famous Dutch paintings, but mainly about the new album, of course. 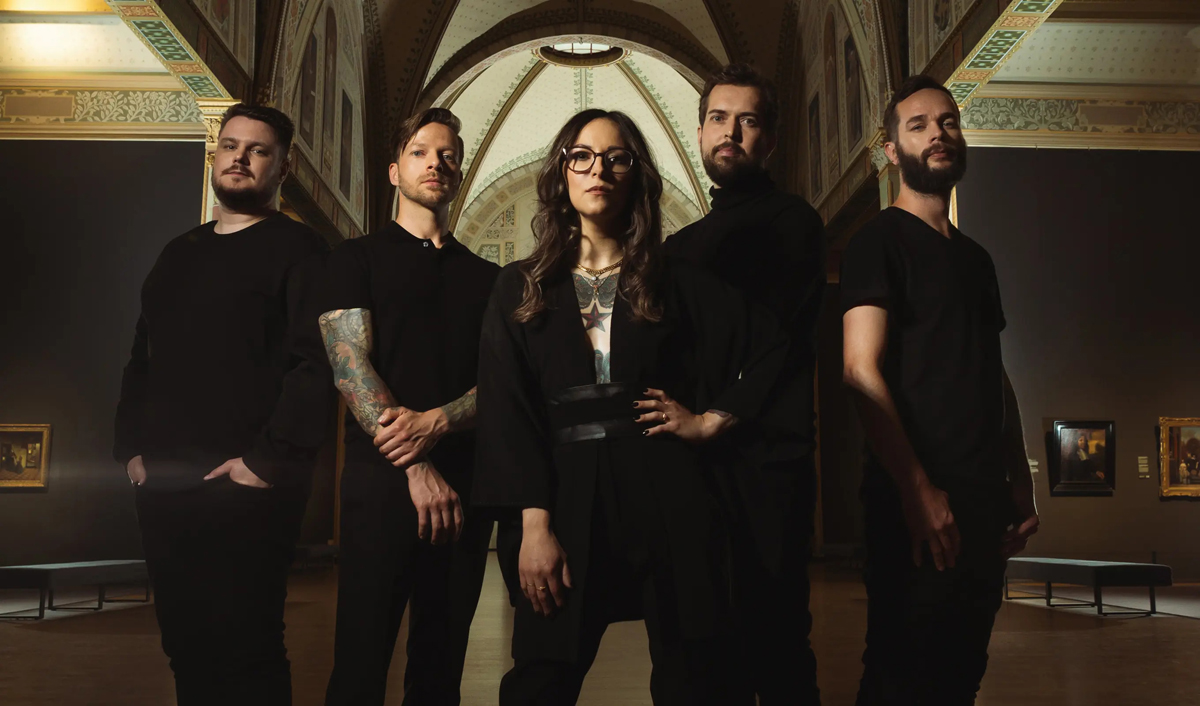 The last time that I saw FOR I AM KING live was on October 21st, 2017 at the Tattoofest in Nijverdal (The Netherlands). You had your debut album “Daemons” released a year before and your second album “I” wasn’t even out yet. So please, Alma, fill us in on the gaps.

Haha nice, a lot happened Henk, as you already know we released our second album and will release album three in a few days. We played a lot of shows, Paaspop, Noorderslag, Wacken, Jera On Air, had several tours, made a lot of new friends and we also had the pleasure to welcome our new drummer Ivo. We were having a fantastic year and then 2020 happened. We used that time to write “Crown” and to focus on other not band-related things. 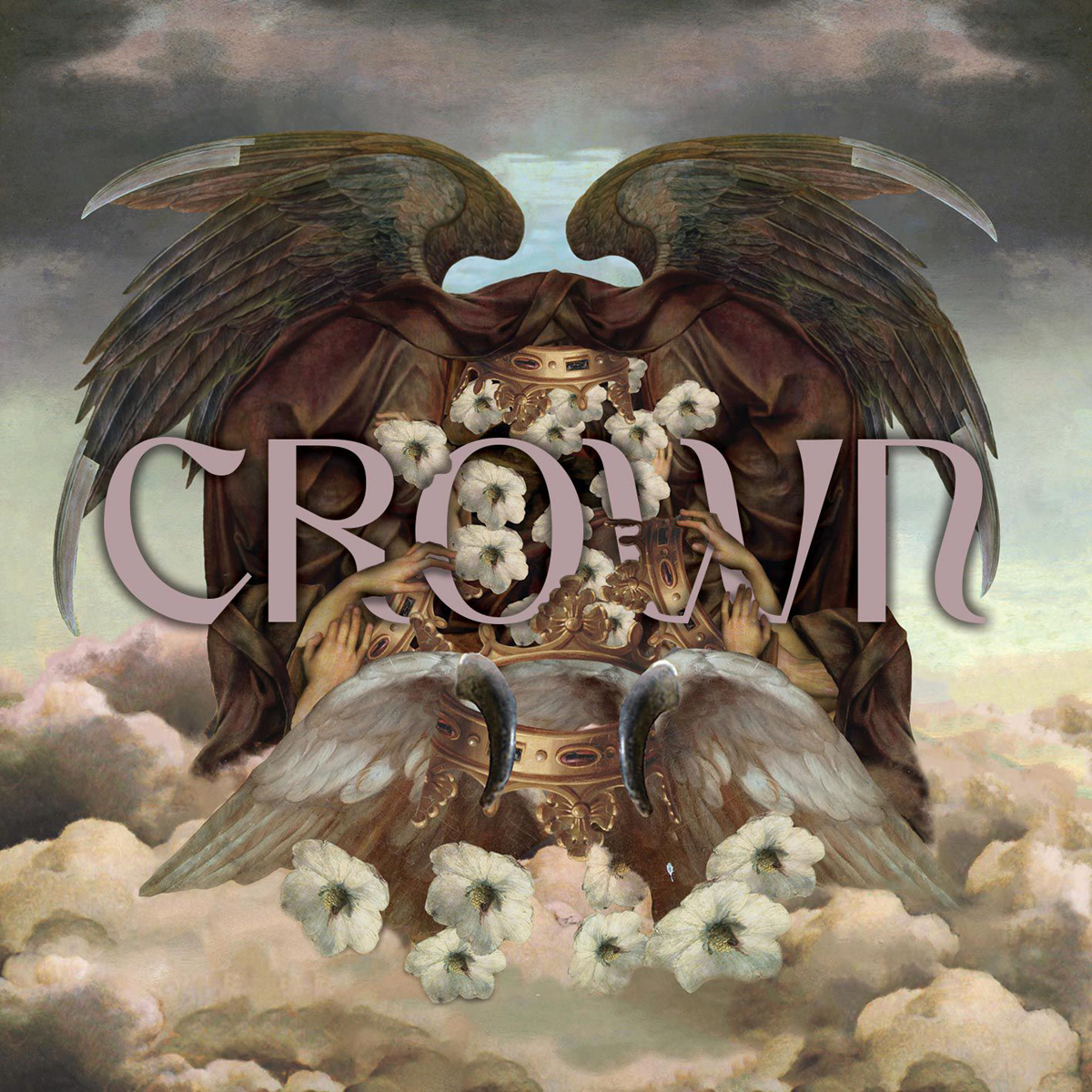 “I” was the only album released on a label, both “Daemons” and the new album “Crown” are independent releases. Does that work best for FOR I AM KING?

Actually, “Daemons” came out on Redfield Records as well. But with “Crown” this was the best choice. We work together with our management and Blood Blast (Believe/Nuclear Blast) for this release.

Are all three albums related or just the last two?

“I” and “Crown” are related, the story of The King continues with this album.

For the new press photos made by Tim Tronckoe you were allowed to use the Dutch Rijksmuseum. Did you get to see the famous Nachtwacht by Rembrandt van Rijn or any other famous paintings?

This was a very special moment for all of us, it is not easy to get your pictures shot in an empty museum, but we were able to do this and it was even more special that it was at the Rijksmuseum, a magical place for me personally. And yes we did see all the treasures that night without any distractions.

The first single and official music video taken from the album was for “Liars”. It starts with “Liars We’re fucking liars”. When reading the lyrics, it’s not so hard to tell what the song is about, but are you really so pessimistic about our future? 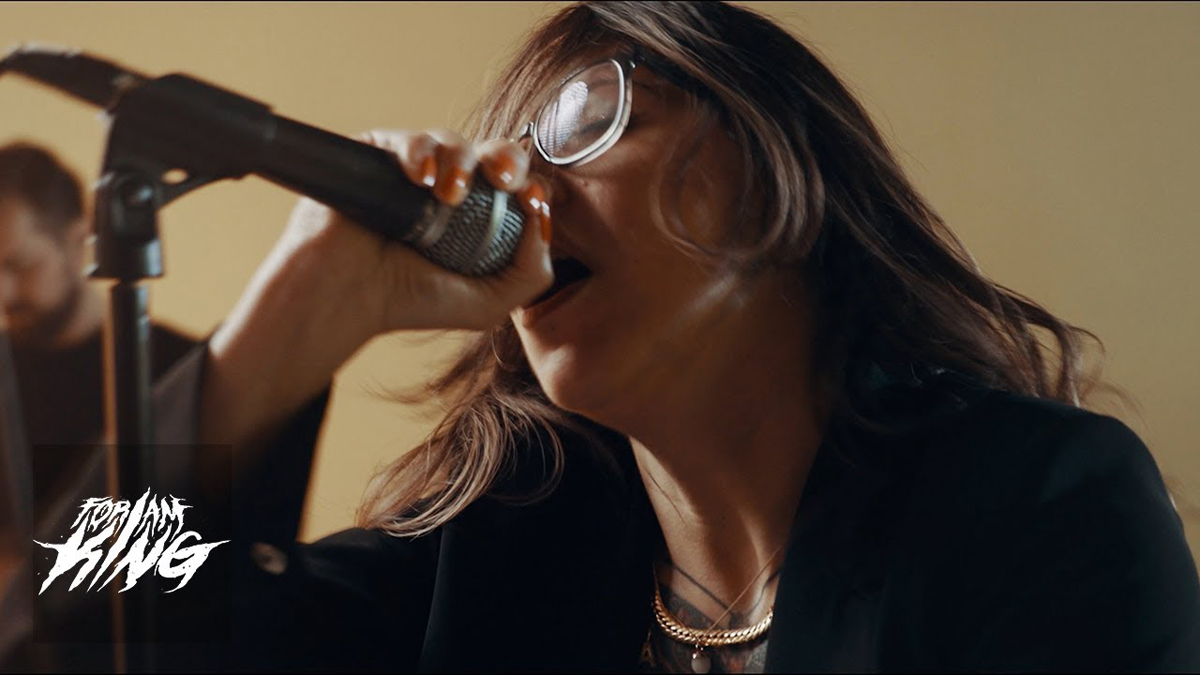 Our bass-player (Jurgen van Straaten) wrote the lyrics for this song. I like to leave the true meaning of the song for the reader to discover/fill in. But I think overall it is very important to know that we as humans are able to do better and should do better, sometimes the most common and small things that can make a difference are forgotten or neglected. We are responsible for our own actions.

After that you released a second single, “Disciples” (but unfortunately, that one only came with an audio video) and a third one, “Trojans”, on January 6th. Can you take us by the hand and tell us how a FOR I AM KING music video is being made?

We will share a Behind The Scenes post of “Trojans” this week. 😀 We normally do everything ourselves, from the script to make up, outfits, scouting a location, catering and so on, for “Trojans” Witzki Visions wrote the concept after reading the lyrics and shot this amazing video and Kami Zero did our make-up, loved it! Oh and we drove to Germany to shoot “Trojans“. So lots of adventure is involved as well.

Why is there no band logo on the cover art of “Crown”? Who created it?

Welder Wings did the artwork for “Crown“, I am very happy with how it turned out and I think it is more beautiful without a logo, so that is why we did not use our logo on the cover.

On the album there are nine song titles, all made of just one word. Was that done on purpose?

Yes it fits the concept more this way and it feels more powerful when spoken.

The whole album is extremely loud and fast and does not have any moments of rest, maybe only the piano intro on “Pariah”, the break in “Sinners” (and its end) and the start of “Bloodline” (with the short break halfway). Seriously Alma, how is a FOR I AM KING fan going to survive “Crown”?

Hahaha ok ok, I would suggest to sit in a very comfy chair, with a blanket AND a cute cat on your lap, when you are listening to “Crown“, otherwise I am afraid that you won’t survive this album. I am glad that we chose to keep the album short. 😉 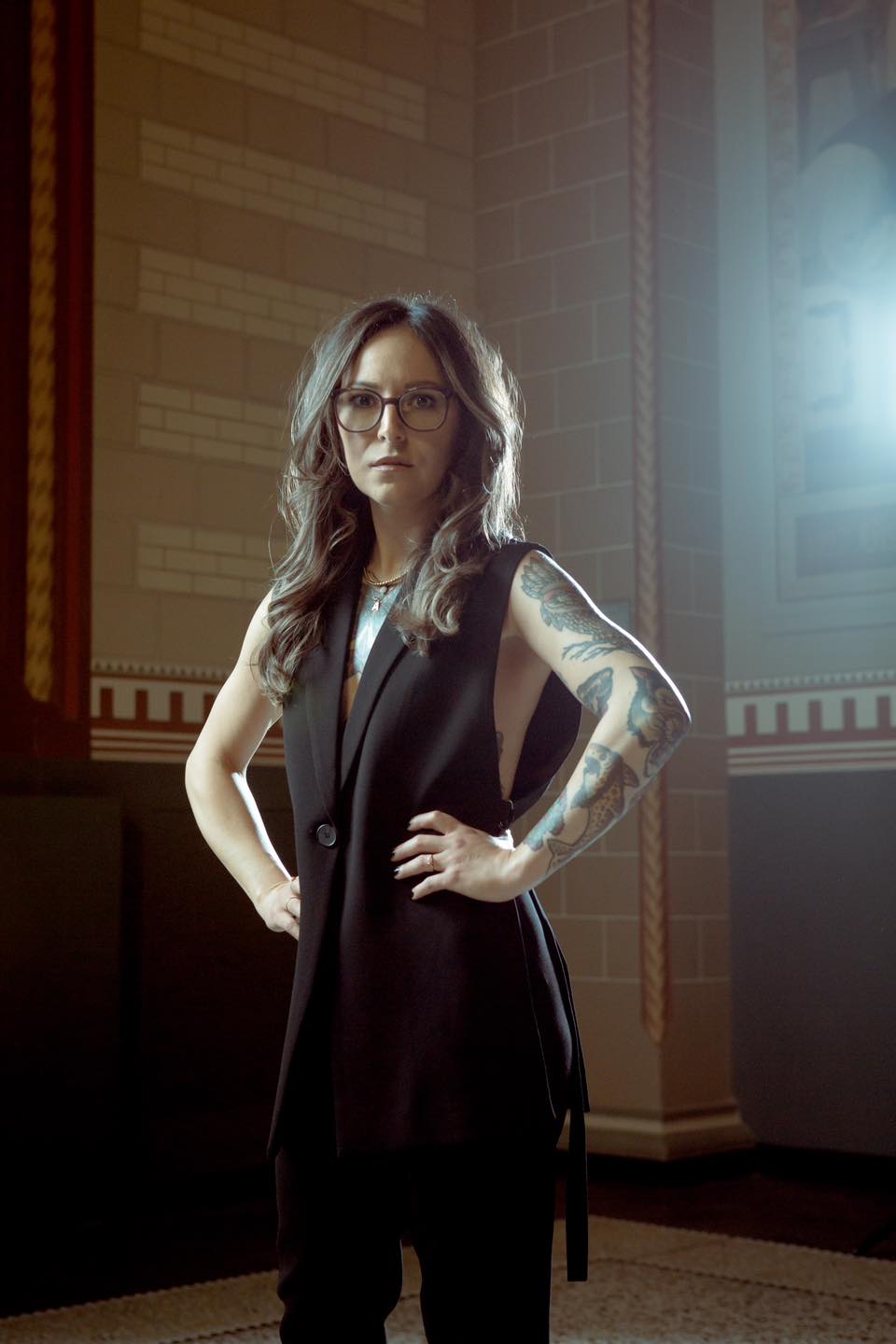 From January 27th until February 18th there will be a couple of “Crown” Dutch album release shows. Will there be more dates added and are you expecting all sold out shows? Are your vocal chords ready for it?

Yeah I cannot wait to play more shows again and be able to share my positive energy with my bandmates and everybody who is joining us on this run. We will bring our dearest Another Now and it would be great to sell out some shows. I am ready, LET’S GOOOOOO! Hopefully there will be more shows after this.

At this moment, Anneke van Giersbergen is doing a tour in which she honors the music of Kate Bush. You did a cover version of her song “Running Up That Hill” with Daniël de Jongh. How about a new one with you and Anneke? Would that work?

Oh I love Anneke, she is a Queen and it would be great to do this, maybe in the future?

What would FOR I AM KING rather be called, a melodic death metal band, a metalcore band or as you say on your website: “it’s simple: just metal!”?

It’s Simple..Just Metal!! I don’t care what you call our genre, we make metal and metal is music and music is love and love is everything, ha!