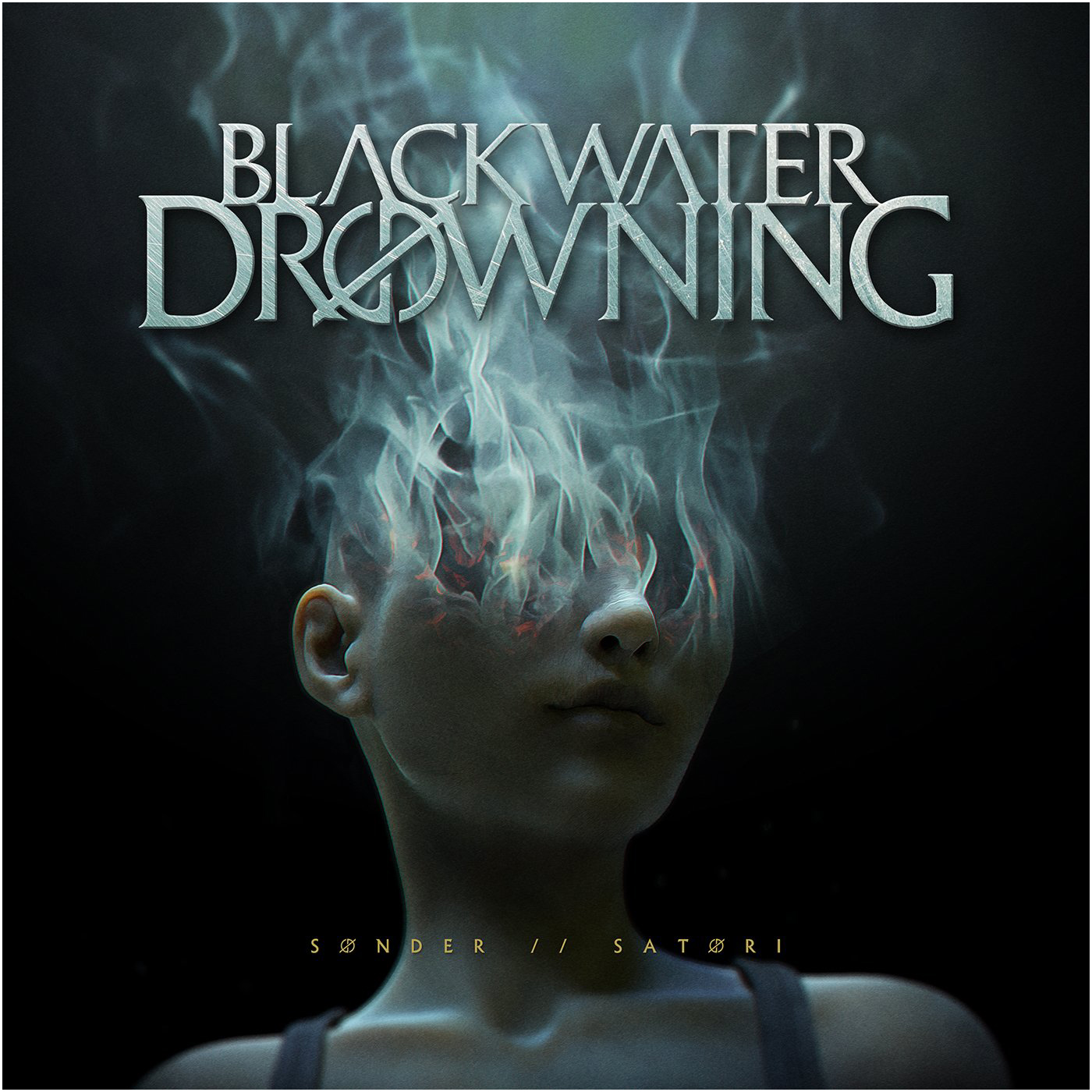 ATTITUDE (/ˈæt.ɪ.tʃuːd/): “a feeling or opinion about something or someone, or a way of behaving that is caused by this“. They often go together with emotions and feelings. When you listen to a newly bought album, the limbic system in your brain creates an attitude that can be positive or negative, resulting in e.g. you start to bang your head to the music (positive) or you push the stop button (negative). A person who writes music and lyrics also has these attitudes, emotions and feelings. But they don’t necessarily have to be the same as yours. How often have you wondered what the poetical lyrics exactly mean or why a song has a certain feeling that you cannot possibly fatom? We asked Morgan Riley, front woman of the US melodic death metal band BLACKWATER DROWNING, to describe the tracks on their recently released album “Sonder // Satori” in her own words. And this is what she has to say about them! 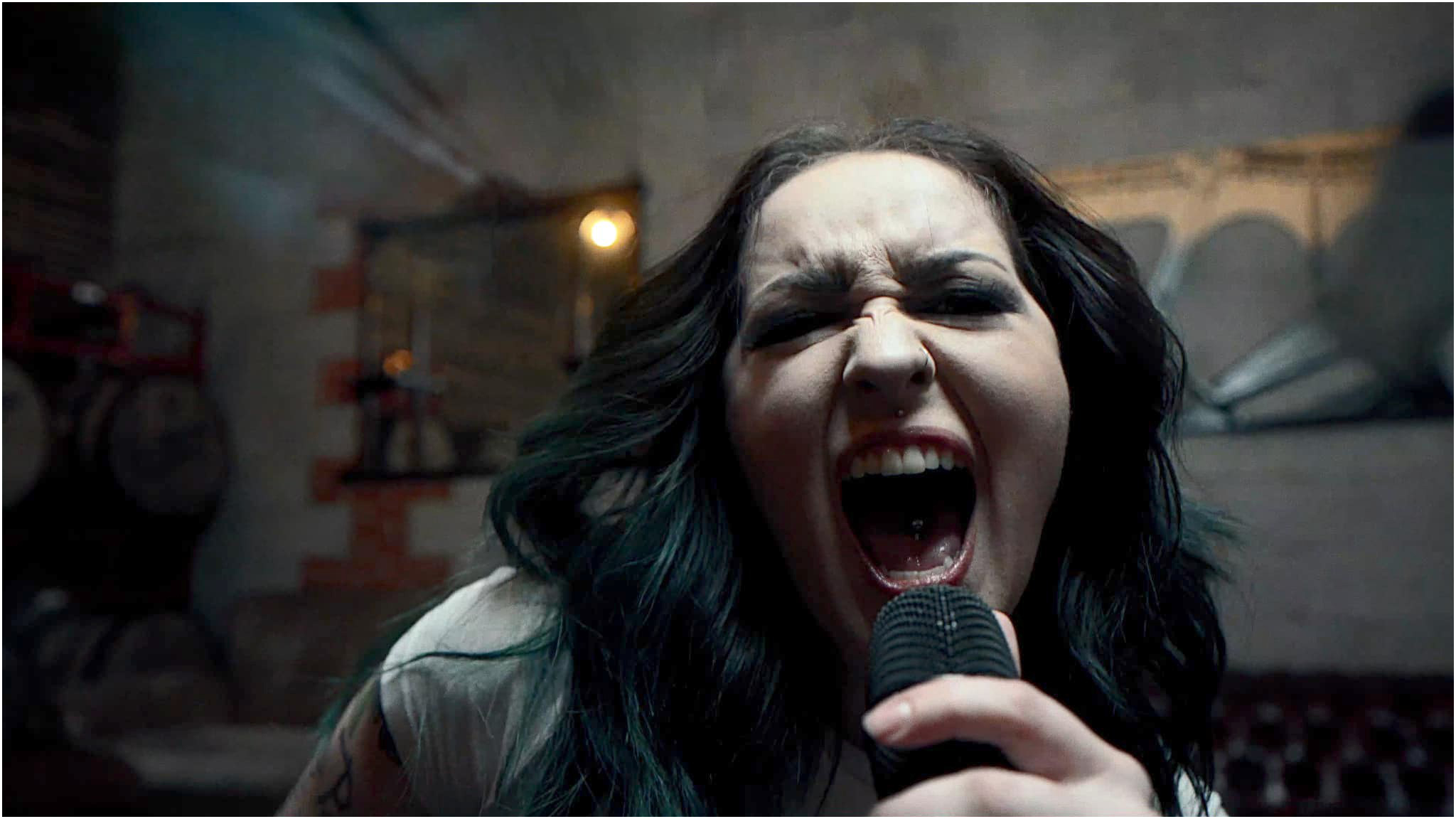 This is a song about the undesirable elements in our society. The liars, the egotists, the narcissists, the cheats. People who would do anything and step on and over anyone to get what they want, and who ruthlessly use whatever means and people to achieve their ends. The kind of people who apologize as a performance rather than any real feelings of remorse. They twist words and talk in circles to confuse you until you start to believe that they are genuine, but they never will be.

This one is straight up about the deep sea and the life that exists there. I have a deep and enduring fascination with all things that live in the ocean, and especially the deep sea! The ways that life has adapted and persevered in such inhospitable conditions is amazing to me. The line “Ghost lights float” references the bioluminescent lures of female angler fish, an especially interesting creature to me.

Of all the songs on the album, I am most proud of the lyrical content of this track. It delves into themes of astrophysics and the idea of other planes of existence. It has by far the most words of any track on the album, and it is quite a tongue twister for me to perform live, but I enjoy the challenge. I love how it incorporates a lot of different elements into one package! We shot a music video for this one showcasing the rope art of shibari to represent the bonds of this life, and breaking those bonds to gain greater enlightenment.

This song is about addiction, the temporary lift it gives, and the devastation it leaves in its wake. It acknowledges the ways it starts as well as the excruciating difficulty of getting out of its clutches. I was watching a lot of Parks and Recreation at the time of writing this song, and the original title of the demo track was “Ron’s Song” and my weird brain connected it to “Ron Swanson“, which of course led to the title of “Snake Juice“! It was partially a joke at first, but after calling it that for a few months in practice, it stuck! We filmed this in a ‘secret room’ at an amazing local brewery called Petty Thieves, and our rockstar photographer/videographer Maq Brown totally crushed the vibe of this raucous track.

We all know those people who pretend to be so pious and holy, but in real life they are anything but. These people like to judge everyone else while also being objectively awful people to everyone else. Whether it is being nasty to those in need, or unfaithful to their partners, they think they can wash it all away on Sundays and it will all be ok. 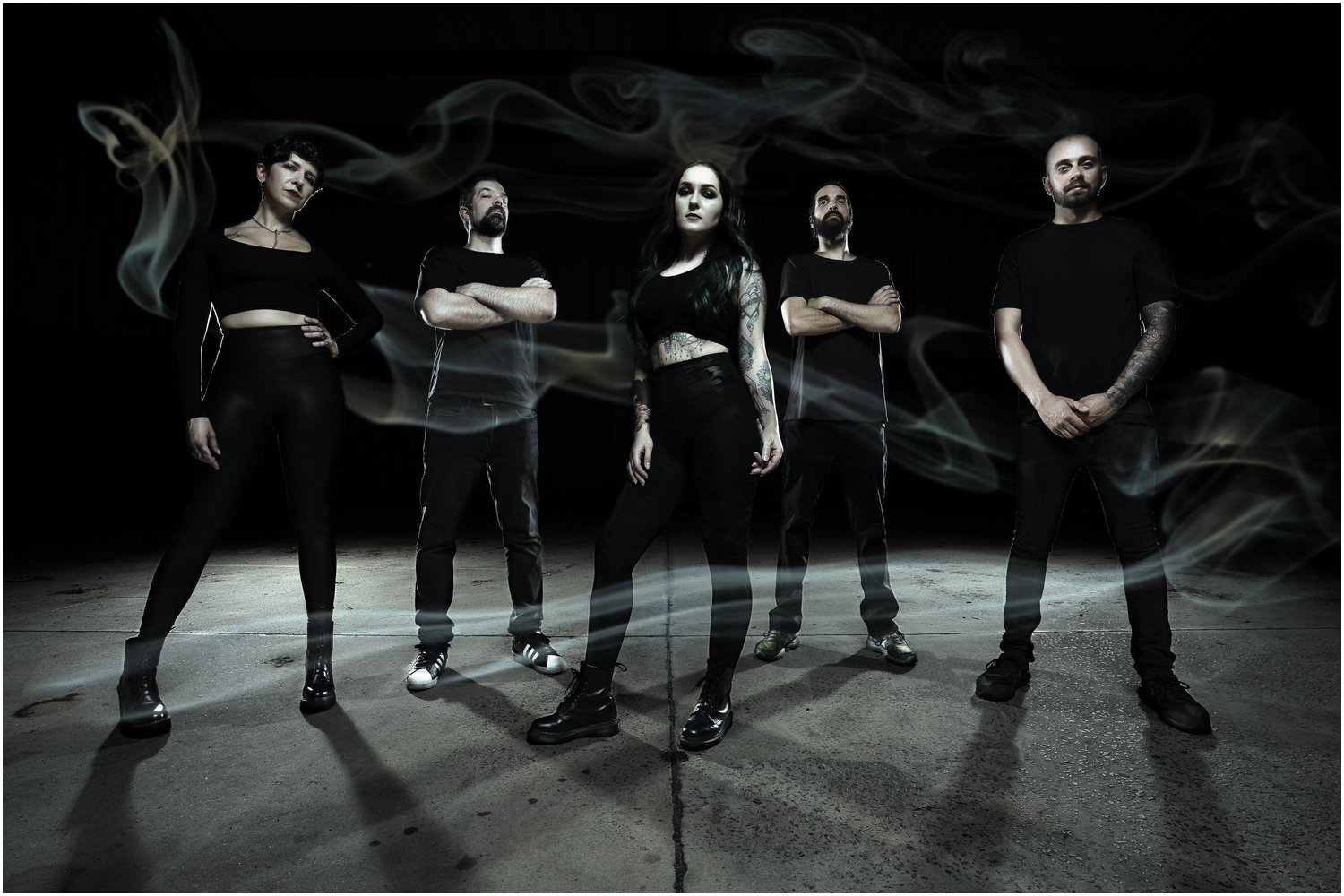 The rat race of life is the most soul sucking thing we as humans do, but to what end? You can’t take it with you. We give up our heartbeats to corporations that don’t care about us to buy things to impress people we don’t care about either. The pressures of society make us think we need to do these things, impress everyone on social media, put on the façade that we live these perfect lives, when we are all just humans doing our best to be happy.

Power corrupts, and absolute power corrupts absolutely. An infected branch can kill a whole tree, and the only cure is to cut it off. This song is about the ways that people in places of power or influence abuse that power to their own ends.

To close this album I wanted to end on a note of hope and looking to the future. This song is about moving past our current states to a better, brighter future. Leaving the shores of our pasts behind to fade into the mists of memory.