Ukrainian melodic metal band IGNEA were in the midst of recording a new album when something (almost) unexpected happened: the invasion of Russian troops in East Ukraine, leading to a war (yes mr. Putin, that is spelled W.A.R., not a situation or a conflict as you name it!). As we all know, ‘the truth’ is the first victim in wartime and therefore we got the opportunity to ask singer Helle Bogdanova some questions about the war, get information firsthanded, and we wanted to know how far they got with the new album, for starters. 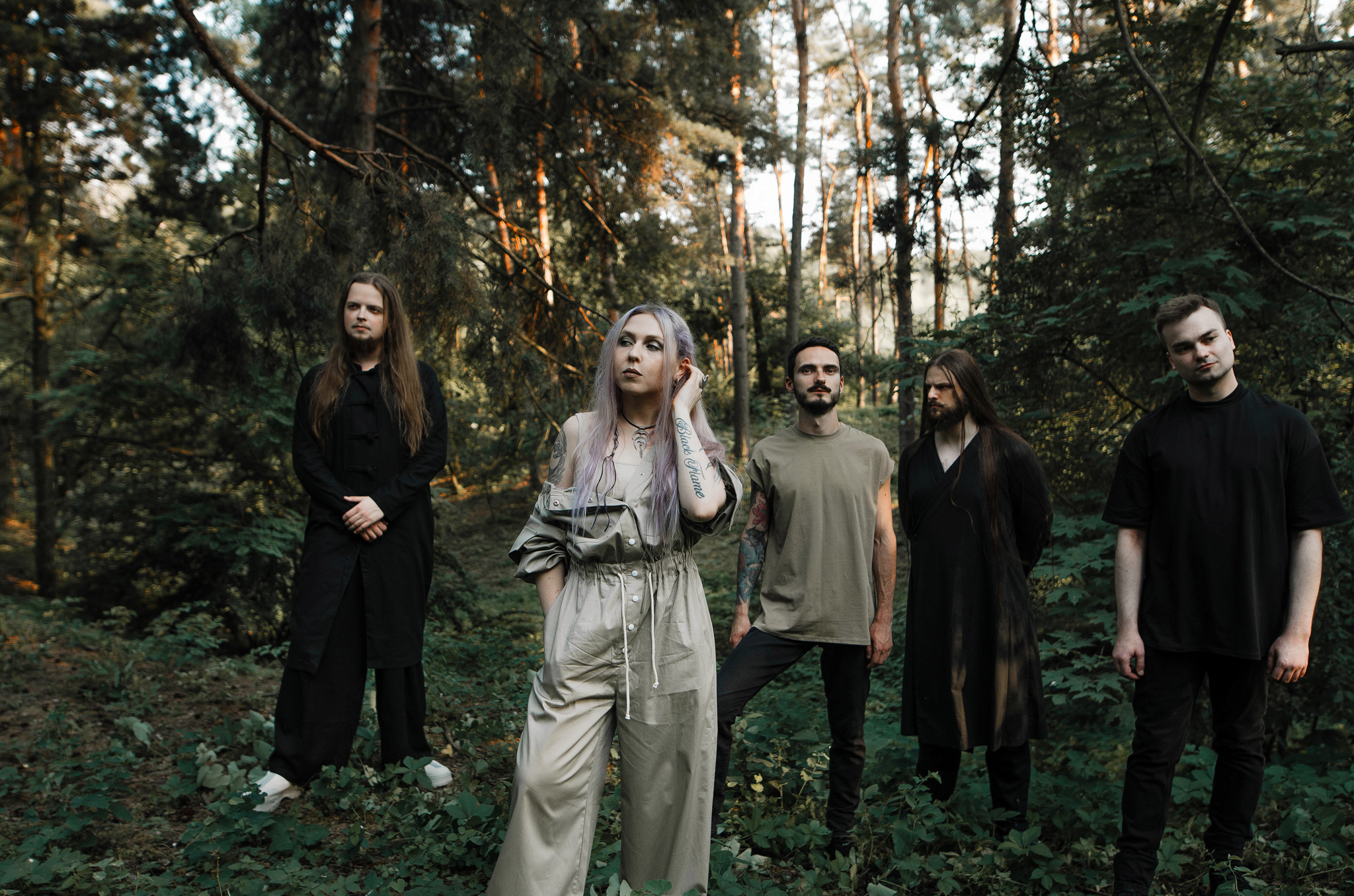 At the end of last year, IGNEA signed a deal with Napalm Records. Were you surprised?

It wasn’t a surprise, because we don’t really have illusions about how the music industry works. We’ve been tirelessly working as an independent band and we knew that, at some point, the hard work would be rewarded. Also, I always say that signing to a label should be mutually beneficial for both parties. So, we came to this point when the cooperation would be the most fruitful for both IGNEA and Napalm Records.

Did they contact you based on the split EP “Bestia” that you did with Ersedu in 2021 or have they been following you since your second album “The Realms Of Fire And Death” (2020)? 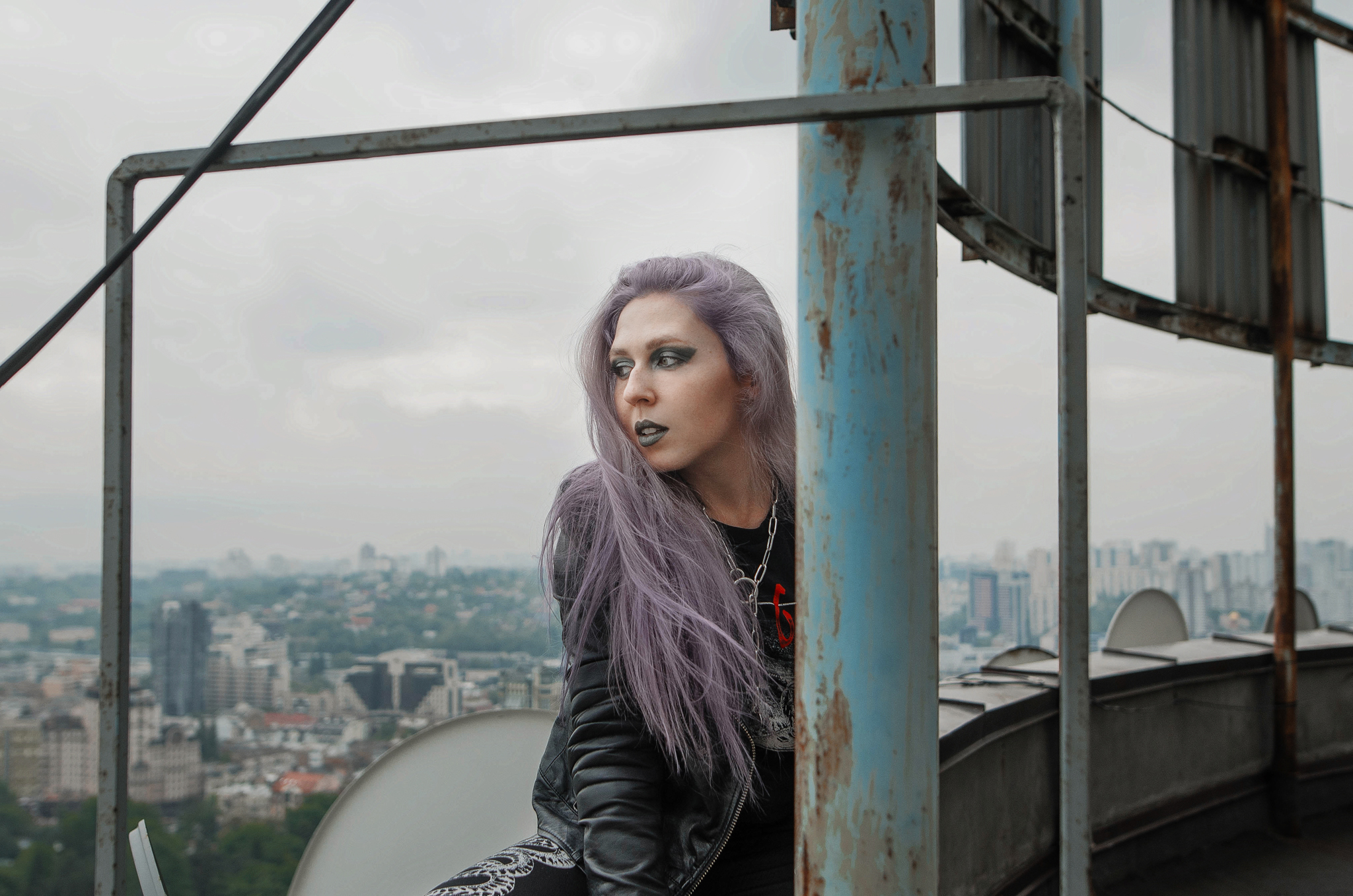 The thing is, we’ve recorded “Bestia” with Ersedu in the middle of the pandemic, before Napalm contacted us. And, because this is a split release featuring another band, we agreed that this one would be a self-release for us. The next full-length album will be released through the label. Sadly, the Russian-Ukrainian war has caught us in the middle of recording it. We’re searching for ways to resume the recording, but there’s literally no safe place in our country at this point. So we’re cautious and we’ll see how it’ll go.

How far did you get with the new album and what happened when you were in the studio recording? Can you already give some more details about the new album?

We managed to record half of the vocals, all guitars and bass. So, there’s literally half of the things to be done music-wise. At this point, I cannot give any details other than assure you that it’s an album in which every band member enjoys every song from the start to the finish. We want the world to hear this album so badly.

IGNEA hail from Ukraine’s capital Kyiv. As we speak, the last news on the radio was that Putin agreed upon retreating some troops around Kyiv. Do you already notice this or is it just a new tactic?

If you’ve ever lived in Ukraine with such a neighbor as Russia and if you followed the course of events in this war, you’d know that nothing that comes out of Putin’s mouth is ever true. His whole country is built on propaganda and lies. Basically, the Russian troops aren’t moving from Kyiv, but our armed forces are counter-attacking them, in most places successfully. Still, Russia continues throwing missiles at Kyiv and many other Ukrainian cities every day. And we’re more than sure it’ll continue till the very last moment. All this, not to mention that Mariupol is under siege for a month, Kharkiv is nearly destroyed, lots of women in the occupied cities have been raped, many people have been tortured by Russians and I can continue with all the war crimes on and on. War isn’t pretty. It’s horrible. 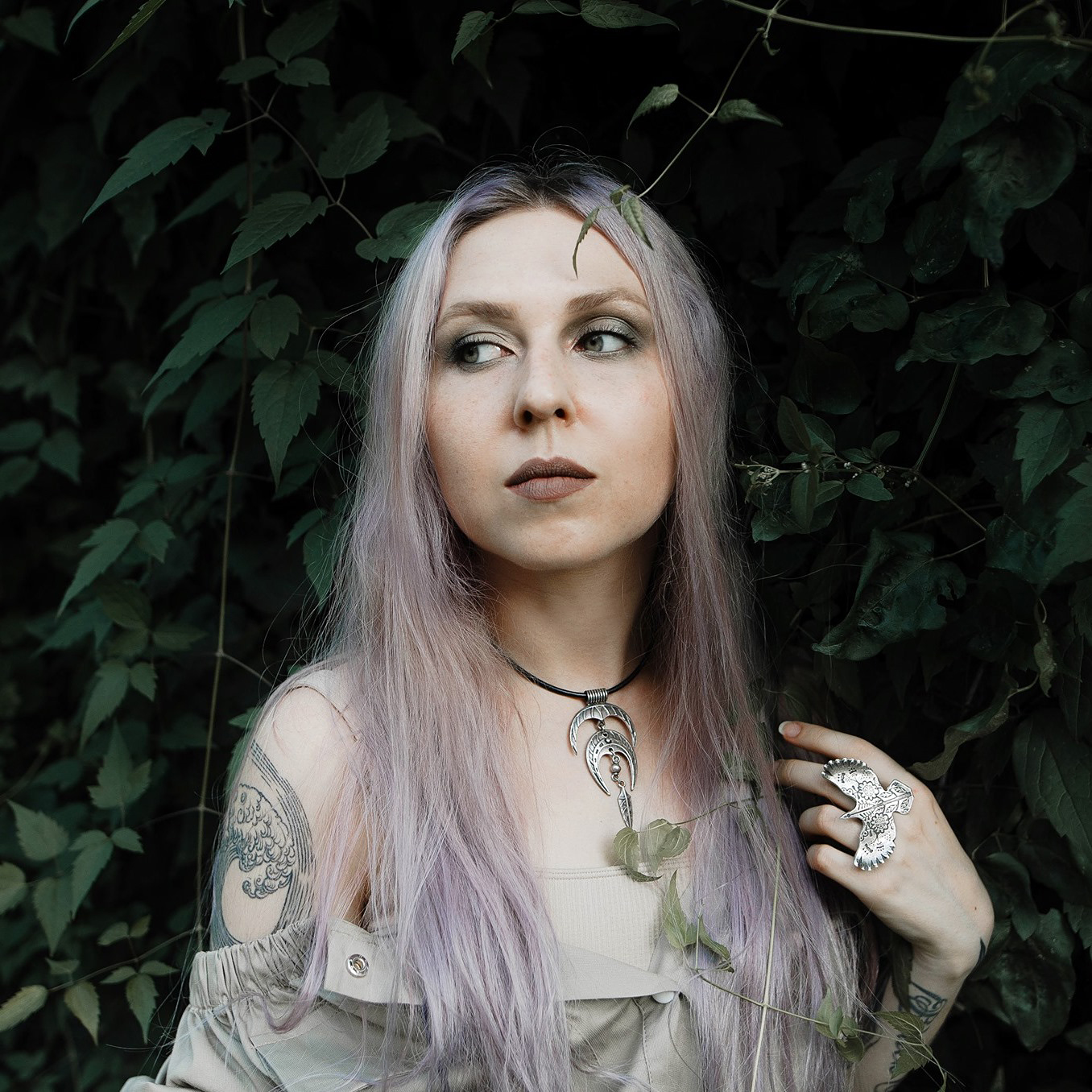 Your president Zelensky is a very brave man and already a hero in your country. But did he see this brutal attack from Russia coming and do you think that he and the Ukrainian army can eventually stop them? Or will it all come down to patient diplomacy?

We’re proud to have him as a president, although he became a worthy politician and leader of the country only when the war started. He’s not working alone: all Ukrainian political parties are now untied as one to fight the Russian aggressor. We shouldn’t forget that, in fact, the war has started back in 2014 and has been on all these years in the East of Ukraine. Like Zelensky and our government say, of course, there were indicators that Russia would begin a full-scale war. But still, for everyone, it was too hard to believe that something like that would happen in Europe in the 21st century. Again, both our people and the government aren’t fools. And after so many people killed and so many cities destroyed, it’s impossible for Ukraine to come down to patient diplomacy. We’ll fight until we get our territories and people back.

Some Russian bands and artists have already fled to Turkey as they don’t agree to what Putin is doing. Are you thinking of evacuating Kyiv as well to a safer region or even leave the Ukraine?

It’s day 37 and not a single member of IGNEA has evacuated from Kyiv. Now, when our army pushes the Russians from the outscirts of Kyiv, it makes even less sense. We’re also playing our part in this war. Even though we’re not fighting with guns, we’re still raising funds, helping the volunteers, spreading truthful information, and doing what we can.

Do the Ukrainian people feel betrayed or abandoned by the EU and the NATO?

It’s a tricky question. See, we feel more support from the people of Europe and NATO countries than we see it from their governments. For example, there are no words to express our gratitude to the Polish people who have been helping us from the first days of war. And even people from the US or Australia who gather humanitarian aid. Our fans from all over the world have been supporting us gigantically over the past month and, through us, they also helped the Ukrainian people and the economy. Of course, Ukraine also received weapons and medical aid and financial aid from the EU governments. But if the world politicians had some more courage, this war could have been stopped within a few days. If Ukrainian army could fight Russia for 37 days alone, can you imagine how fast we could win with the help of many other armies? 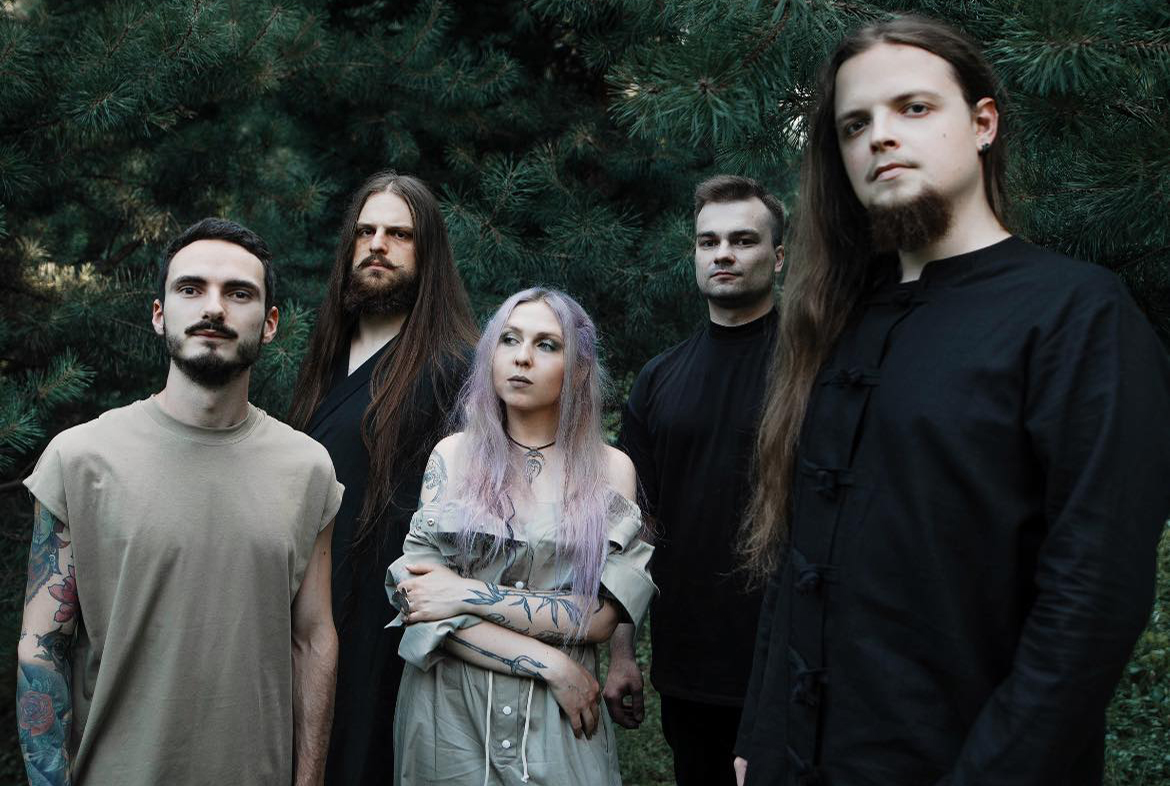 In your opinion, what has to be done to stop Putin and this horrible war? Should Zelensky agree to give up Luhansk and Donetsk and put it under Russian sovereignty, just like Crimea?

“Give up” isn’t a phrase that any of the Ukrainians, including Zelensky, should and will agree upon. At this moment, we understand that our army is going to fight on their own. Thus, we need as many weapons, especially air defence ones, as possible. We also need the world to impose all the possible sanctions on Russia, especially the oil and gas embargo. While Russia is getting billions of dollars a day, this war will continue.

On behalf of all IGNEA band members, I’d like to say that we’re very proud to be Ukrainians and we’re endlessly grateful to our army. If not for them, we could have been already dead. We’re also grateful to all our patrons, fans, listeners who have been supporting us. To the people of the world: please don’t forget about this war because it’s closer than you think. It’s right in the middle of Europe. It’s not a Ukrainian conflict. It’s a full-scale war with all the horrors imaginable. Please do what you can to stop it: don’t consume Russian products and services, talk to your governments, spread truthful information, donate to Ukrainian army. And with your help, we’ll be able to finish the album and play it live for you someday.