It is not an easy job when you are the vocalist of a band that has no interest to become bigger or professional. So what can you do? Sack the whole band and focus on your own creativity and goals is the only solution. That is what Justine Daaé of ELYOSE did and in all fairness, it has to be said that she is doing a great job. Her new 6-track EP ‘Persona‘ will be out on February 18th and Justine is looking at a bright musical future, hence the new logo and futuristic cover art. 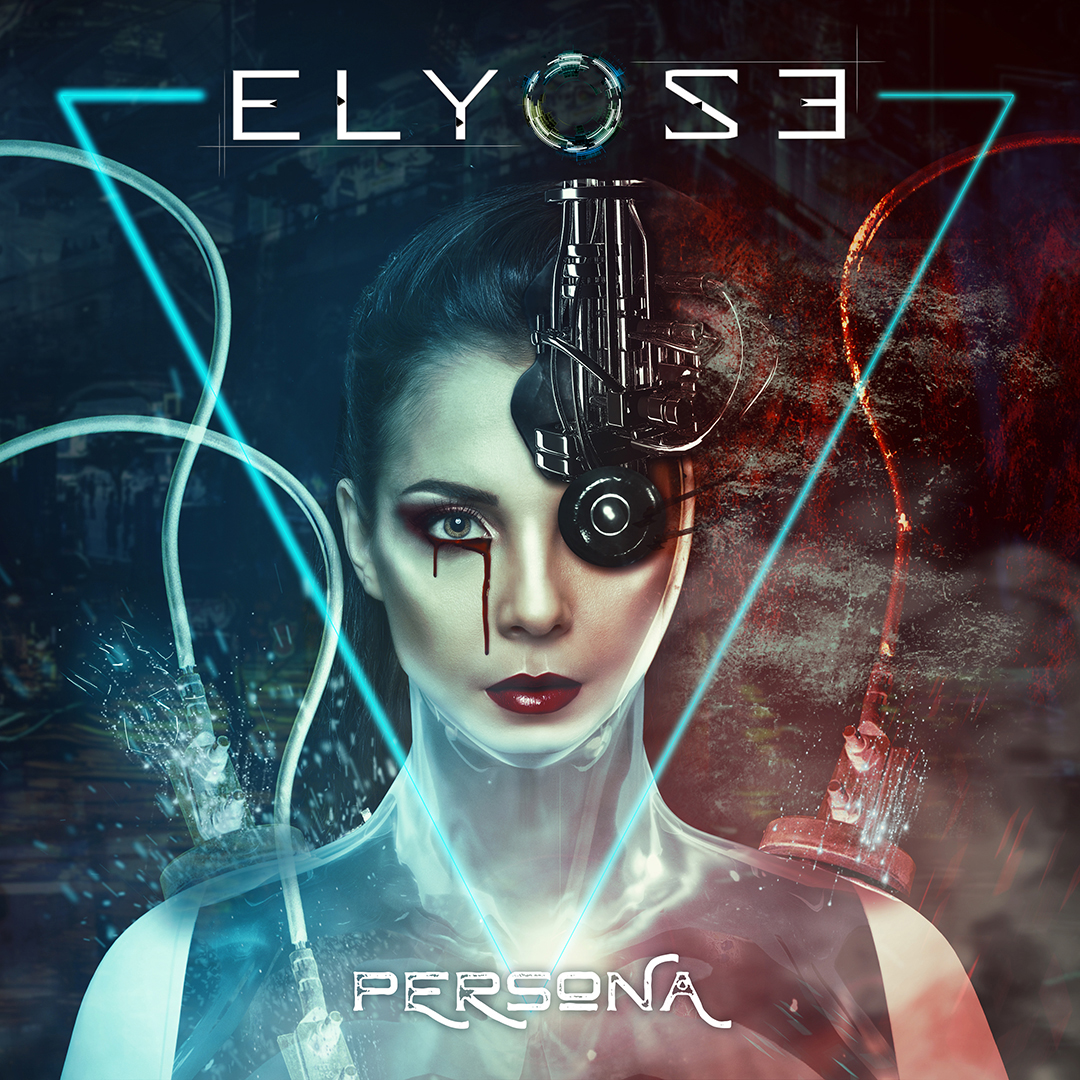 Hello Justine and welcome. To begin with, how did 2020 treat you?

It’s been a strange year and I felt very oppressed living in a city, totally cut off from nature and space… I took that opportunity to write my new EP and get to know my fans better through a lot of email communications and social media. It doesn’t replace the human contact of course, that I miss like hell, but internet is a great way to connect and meet new friends!

On May 22nd, 2020 you made public that you had fired all the band members of ELYOSE, including co-founder and bassist Ghislain Henry. How disappointed were you in their attitude (seeing ELYOSE as a hobby)?

In the past few years, ELYOSE grew a lot and it implied a bigger commitment to take the band to the next level. Unfortunately, they did not want to see it as a professional activity, nor to have any relationships with the fans whatsover. Some people already believed that I was a solo artist, because they never even bothered to show up on social media for example… Which is a big deal in my opinion. This whole situation couldn’t last any longer.

“I put a lot of pressure on myself to deliver the best possible products to my fans“.

On June 2nd, you wrote this on your Facebook page: “Fourth studio album in progress… I love my job, I love my fans, I love my life.” But the album is going to be ‘just’ an EP, ‘Persona’, with 4 new songs?

I decided to focus on quality rather than quantity. I wanted this release to be made of hits only and no fillers. I could’ve released a full length, but I wouldn’t have been able to dedicate so much time for each song individually. Being fully satisfied with a song takes time. I allowed them to sink in and tweaked them over and over again until I was happy. But I also wanted to please my fans as much as possible, that’s why I decided to include two bonus songs: an electro-industrial remix of ‘Fit In’, and an acoustic version of ‘Mille Silences’, which I‘m in love with! 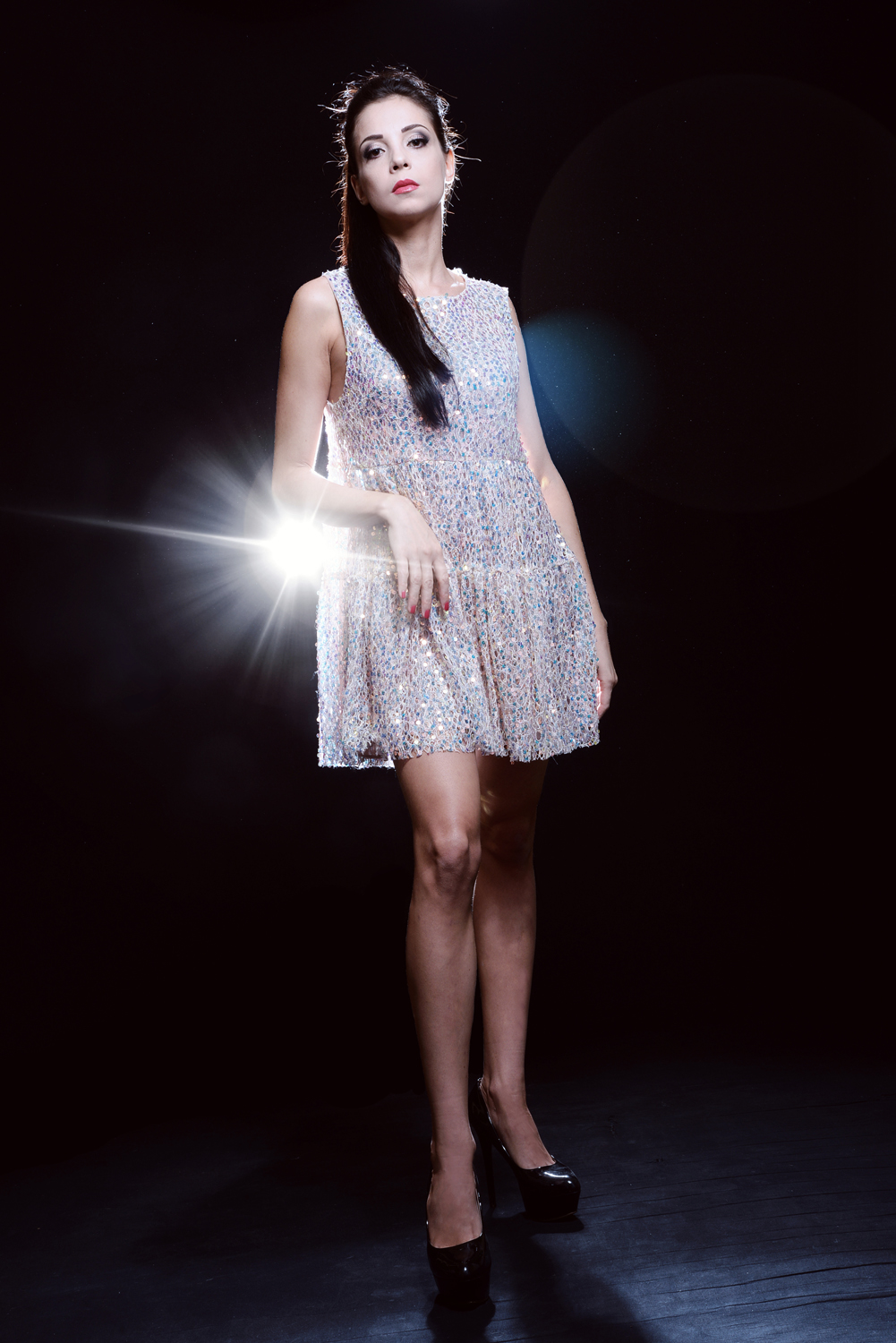 When did you start writing new songs for ‘Persona’?

In early 2020. The writing process is one thing, and it’s usually the easiest part. But then I dedicate a lot of time to the arrangements, the recordings, the mixing and mastering with my team. I put a lot of pressure on myself to deliver the best possible products to my fans. In the end, it took us a bit less than a year to finish it.

You have worked with EPICA’s guitarist and growler Mark Jansen before on ELYOSE’s album ‘Reconnexion’ (on ‘Psychosis’). Your friendship with him is long and deep. What exactly is he going to do on ‘Persona’?

I didn’t work with Mark at all for ‘Persona’, but we may collaborate again in the future! I would be glad to as all I can say about Mark are compliments!

The first single from ‘Persona’ was released on December 3rd, ‘Mille Silences’. A dark industrial metal song with a symphonic touch featuring French singer Julien ‘Nutz’ Deyres from Gorod. The lyrics were not written by you though, but from the hand of Jean-Baptiste Thomas-Sertillanges. What is the song about?

We discussed a lot with Jean-Baptiste to write the lyrics. I usually tell him my thoughts and he transcribes that into lyrics that match the melody. For ‘Mille Silences’, I wanted to dive into the mind of those who spread their hate on the internet and yet would never have the courage to speak up in real life. Big communication problems that lead to isolation, conflicts and hate… Everyone loses when we’re afraid to communicate because of the fear of judgement.

“Sometimes it’s frustrating for me that not everybody understands Elyose’s lyrics.”

I think this phrase would still apply for ‘Persona’! I personally describe it as modern metal with a symphonic touch. There are also additions from industrial metal and nu-metal.

I like to experiment. Sometimes it’s frustrating for me that not everybody understands ELYOSE’s lyrics. I came up with the idea of a bilingual album. But French remains ELYOSE’s identity, so I would never give up on French lyrics.

You also have a new sci-fi logo that fits very well with the cover art of ‘Persona’. Who created that logo?

The graphic designer I hired this time is a lovely Spanish woman named Nat Enemede. I knew for sure that her very dark and gothic esthetics would be a good match with ELYOSE! 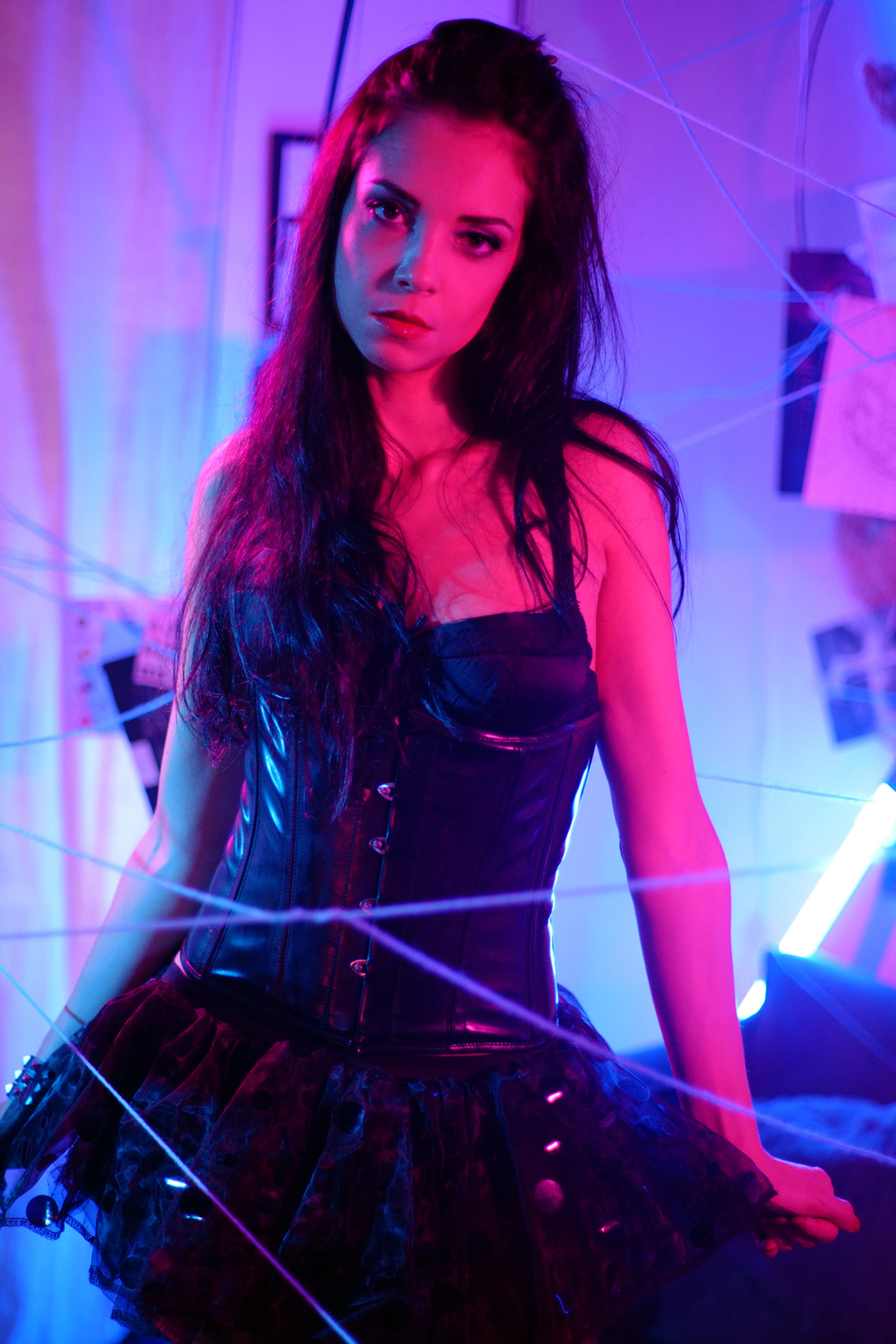 Are you going to form a new band again when ‘Persona’ is released and touring is possible again this year or will ELYOSE be a one-woman project for now?

That’s a very good question I’ve been asking myself a lot, especially given the pandemic circumstances where shows are constantly postponed. I can’t wait to perform live again in front of my fans and not only in front of a camera! But in any cases, ELYOSE will remain a solo act with live band members.

You are also going to make an album with Nicoletta Rosellini (Walk In Darkness/Kalidia) and Mizuho Lin (Semblant) for Frontiers Music srl under the name The Erinyes. Where did that name came from and what can we expect to hear?

You really are on top of things! This is true, I have a new band called The Erinyes, it’s a trio with the two ladies you mentioned. The pandemic slowed us down in the release of our debut album and we are still waiting for the right moment to take off. It’s an album crafted for all the fans of Beyond The Black and the melodic/symphonic metal sound with three lead vocalists on all songs! The results are truly mind-blowing!

Last question. In 2015 you sung on ‘De guerre lasse’ from ‘Ipso Facto’ that you would leave for Mars tomorrow (“demain je pars sur Mars”). When deep space travelling became available tomorrow, would you still go? 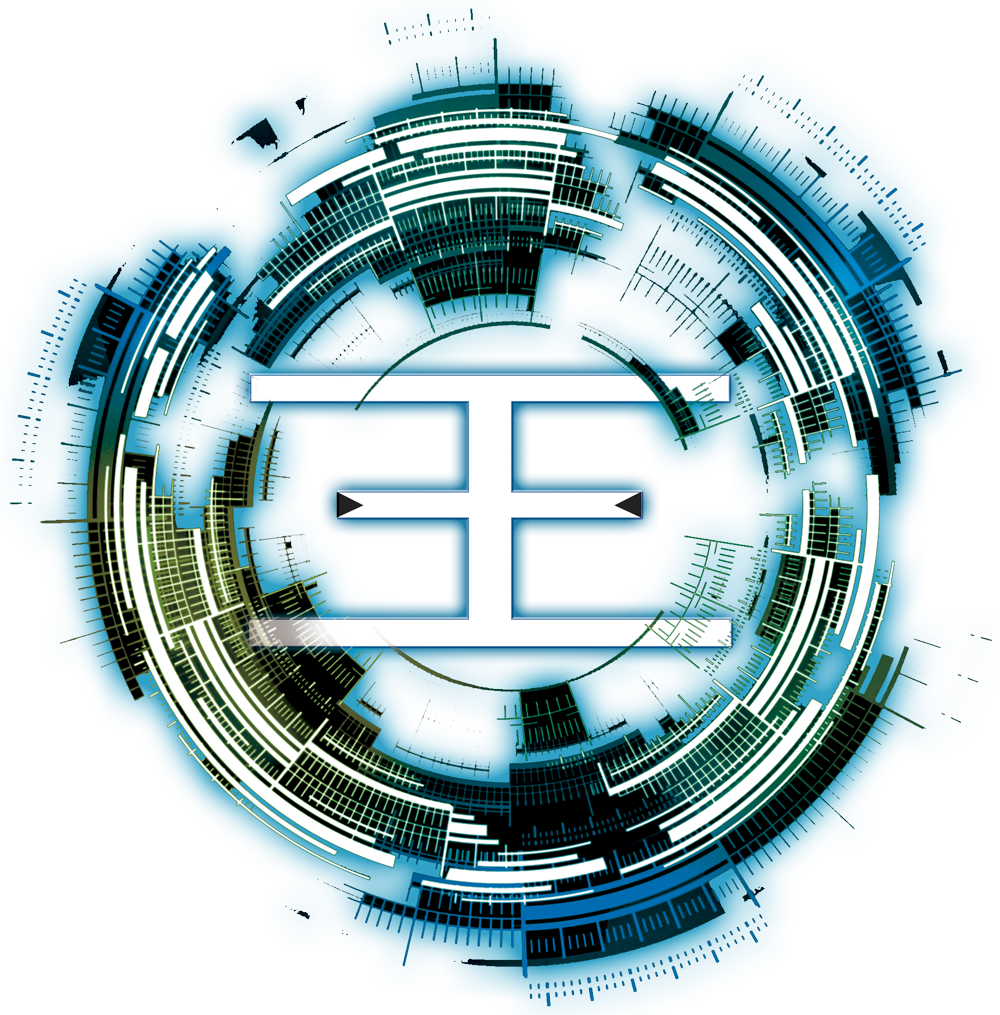 The truth is, before exploring other planets, I wish I could explore my own! I’ve been stuck in Paris my whole life and I am dreaming of foreign lands to immerse myself in. In Europe of course, because of the flygskam!