MAKING COMPROMISES AND MOVING ON 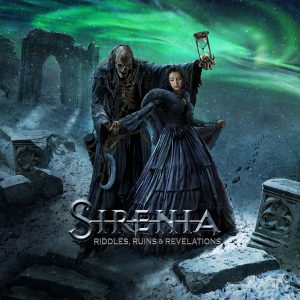 SIRENIA’s 10th full-length studio album ‘Riddles, Ruins & Revelations‘ will be on the market on 12th February 2021 via Napalm Records. That’s 10 albums in 20 years, not a bad average for a Norwegian (and now also partly French) band. But it also means in their case 10 albums with 4 different female singers (on the debut album ‘At Sixes And Sevens‘ Morten Veland himself does the honors). But who’s counting? ‘Riddles, Ruins & Revelations‘ is the 3th album with Emmanuelle Zoldan on vocals and that is what really counts. So Dimitris Kazantzis sent her some questions to check a few things out…

Emmanuelle, first of all Happy New Year and very good luck with ‘Riddles, Ruins & Revelations’. I’m really excited about your new songs, especially their sound! It seems like you decided to follow a more modern sound. Do you agree with that and if yes, what made you follow this way?

EMMANUELLE: Thank you! Yes, we took a new direction on this album, we wanted to bring a more modern and fresh sound to the songs but without never losing our identity. It’s our 10th album, and we think that for a band like ours that is existing for more than 18 years now, it’s important to evolve, to explore new things, to be able to survive for a long time in the music landscape. And it’s also exciting to go out of our comfort zone, doing the same recipes all the time can be boring for a band and for the fans as well.

Are there any important differences between ‘Riddles, Ruins & Revelations’ and ‘Arcane Astral Aeons’?

Did the whole situation with COVID-19 affect you or has it influenced you to compose and write lyrics for this album?

EMMANUELLE: The album was already written and composed when the Covid-19 situation happened, everything was ready for the recording process, so it didn’t really impacted the creative process ; we have more suffered from the impossibility to travel in time for the recordings, the final mix and video shootings with the lock down. We had to move the dates, to cancel flights, to adapt, to find solutions, compromises, to make it happen. 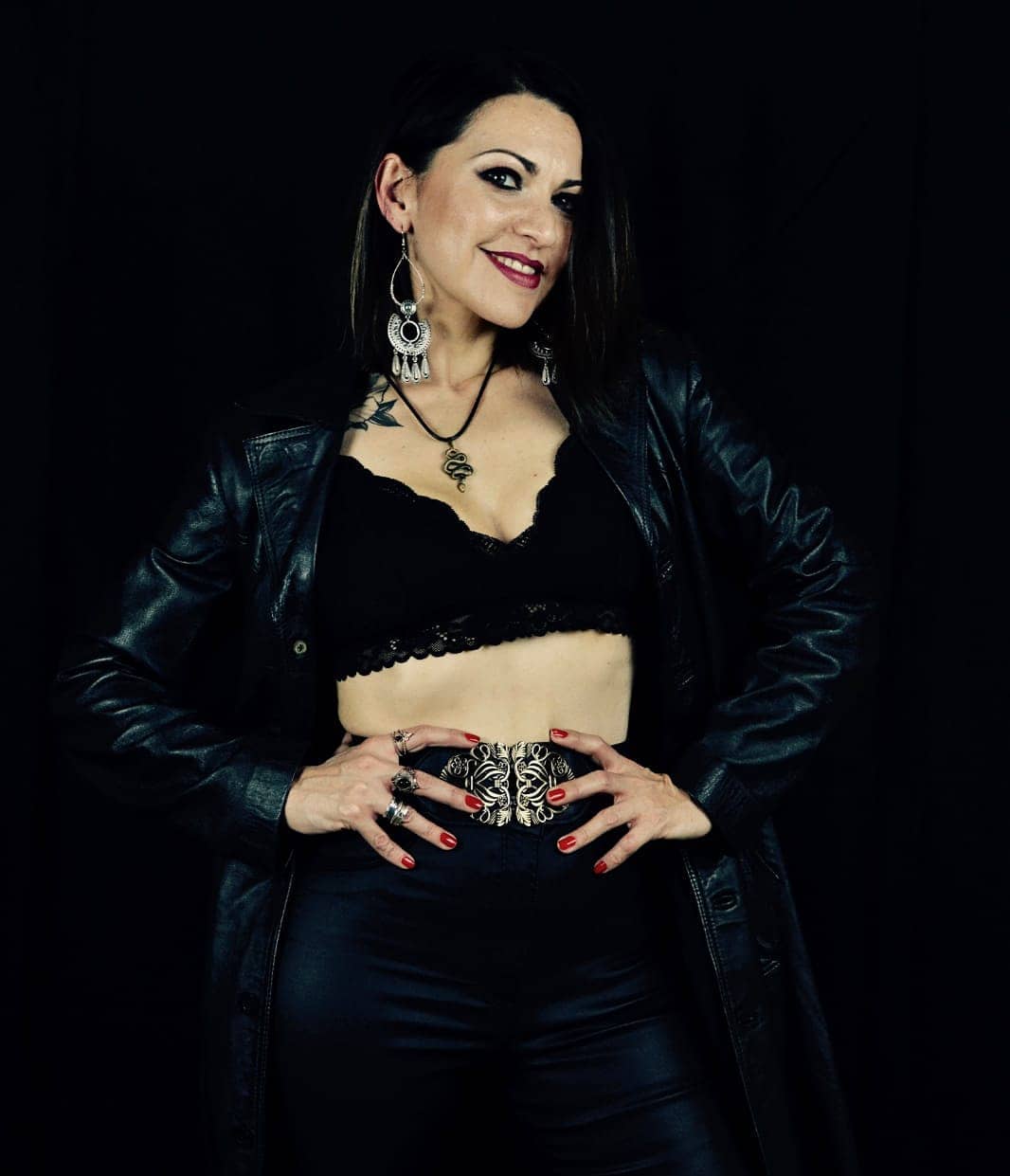 I won’t ask you how it is to be locked at home all the time, I know the reply. My question is: does the lockdown give you any opportunity on your job that you didn’t have before?

EMMANUELLE: I did more collaborations, recording some vocal parts at home for other bands and projects. It gave me more time to focus on my own creative projects as well and the occasion to record some covers.

Let’s talk about maybe the biggest problem for all musicians now: live shows. How do you think the promotion for the album and of the band also will be done without live shows? Apparently, there will be no live shows before the end of 2021, or early 2022…

EMMANUELLE: We try to stay positive as much as possible, we make tour plans, projects, as if everything will happen. We have to go for it, we’ll see how it turns in the next months, but it’s important to keep the faith in the future. Regarding the lack of live shows, of course nobody was ready for this kind of situation, but here again, we absolutely have to adapt, to find other paths, new ideas for promotion, and we are working on it. We are living hard times, things are evolving in an unexpected way, but I believe we’ll learn from it and good new positive changings can be born from this crisis we are going through.

What changes do you think we will face in music, artists and the music industry after the pandemic has passed?

EMMANUELLE: Tours and shows cancellations are a disaster for bands who lost a lot of money and opportunities, and above all, hope in the future… Music industry will be terribly affected for sure. A lot of musicians already announced they will stop making music to earn money decently after so many months without work. For a lot of musicians, what was their main job will probably become only a hobby… That’s really sad… For every artist, time is extremely precious. Every single month that is passing without performing is definitely lost. It’s more than one whole year that the Covid-19 stole from us. One year in our careers, in our lives. I’ m afraid people lose faith in living from Arts in the future. Now we are conscious that something unexpectable like a virus can stop everything just like that in only some days, we will have to learn to adapt all the time.

“All songs are already composed, arranged and the lyrics as well are already written by Morten himself when a new album comes our way, so we don’t really take part in the creative process.”

What’s your opinion about live streaming shows? Is it an artist’s or music industry’s weapon against the virus?

EMMANUELLE: Live streaming shows are a very good thing in my opinion, both for fans and bands; first because it’s a solution to continue to make music and share it, (even if, of course, it will never replace the atmosphere of live shows, the contact with the fans, the crowd’s vibes, that’s a fact) but it also can be a way to earn money for the bands, after all these months without touring. Musicians need solutions urgently or most of them will have to stop definitely doing music, and streaming can be a solution, at least waiting for better times.

Does SIRENIA cover all your needs as a musician? Or do you also have plans for something more personal in the near future?

EMMANUELLE: Creativity is not what I’ m developing the most in SIRENIA. I have written some French lyrics for ‘Arcane Astral Aeons’, but most of the time in SIRENIA I’m only an interpreter. All songs are already composed, arranged and the lyrics as well are already written by Morten himself when a new album comes our way, so we don’t really take part in the creative process. But it is something that we totally understand and respect, because it has been his project for so many years. But I don’t feel frustrated as I write lyrics and compose for my own projects. 🙂

Is there a song by one of your favorite artists that you wish you had written?

Is there any place, anywhere in the world, that you would definitely like to perform and why?

EMMANUELLE: Hellfest: just because it’s our biggest metal fest in France and SIRENIA now is half French. 🙂

Thank you so much Emmanuelle for spending time with us and my best wishes for 2021 once again!

EMMANUELLE: My pleasure! 🙂 Thanks!