NO TIME FOR DAYDREAMING

The fans will have to wait three more months for it, the new and sophomore album “The Missing Stone“ by Turkish/German symphonic metal band DREAM OCEAN. But just as with the debut album, the waiting will be worthwhile if we judge by the three singles that already have been released from the album: “Pendulum Of Time“, “The Great Silence“ and “Daydreamer“. However, to ease your long-term waiting pain a little, we decided to have an exclusive interview with Turkish singer Başak Ylva. But please also have a look at their Indiegogo crowdfunding page and help them out a little if you can, they need your support (link in text). 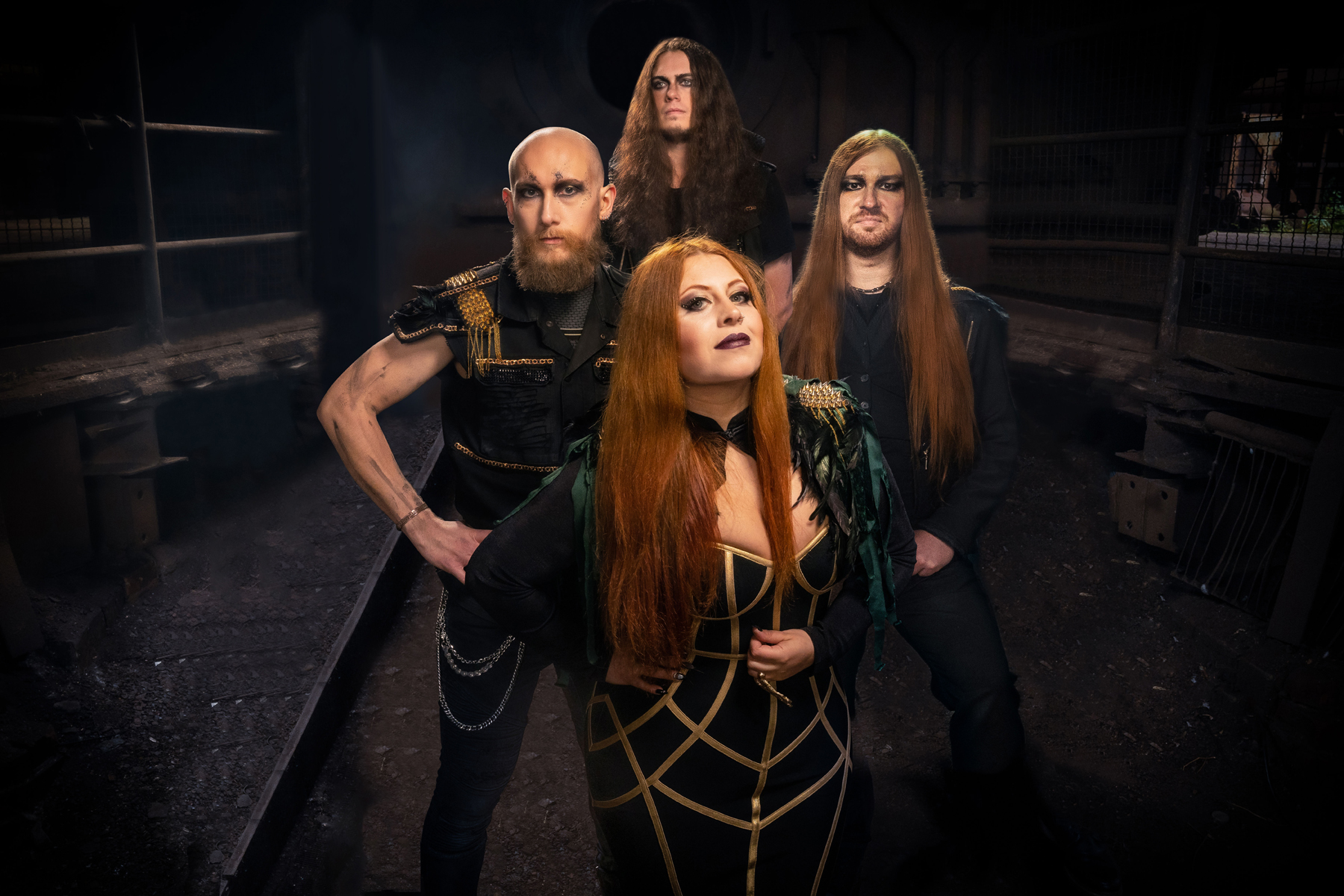 DREAM OCEAN was formed twelve years ago in 2009. How have the last dozen years gone by for you as a singer in the band?

Yes, DREAM OCEAN exists since a very long time, but it was only the name of the band, we were just entertaining ourselves and it was nothing serious at first. DREAM OCEAN was a hobby band where we tried some covers with friends every now and then in the studio and then I started to write my own songs and we got a lot of good reactions to those. So we were encouraged to take things a lot more serious. 🙂 But again, working in different jobs, studying, limited financials etc. kept us from doing an album and I stopped the band for 5 years long from 2011 to 2016. In between we still did concerts and wrote songs, but we finally had the time and financial possibilities to record a full length album in 2016-17 and released it in 2018. 🙂

Like you just said, DREAM OCEAN’s debut album “Lost Love Symphony” was released in 2018 on a Dutch label, Painted Bass Records. How did you get in touch with them?

I was seeking for some help from Mark Jansen (Epica) since he has always been a good help and whenever I asked for his ideas or advices he has been very kindly helping. So he directed me to Ton Dekkers (from Female Metal Event, who is also a great friend of DREAM OCEAN) and Ton contacted us to Painted Bass Records. 🙂 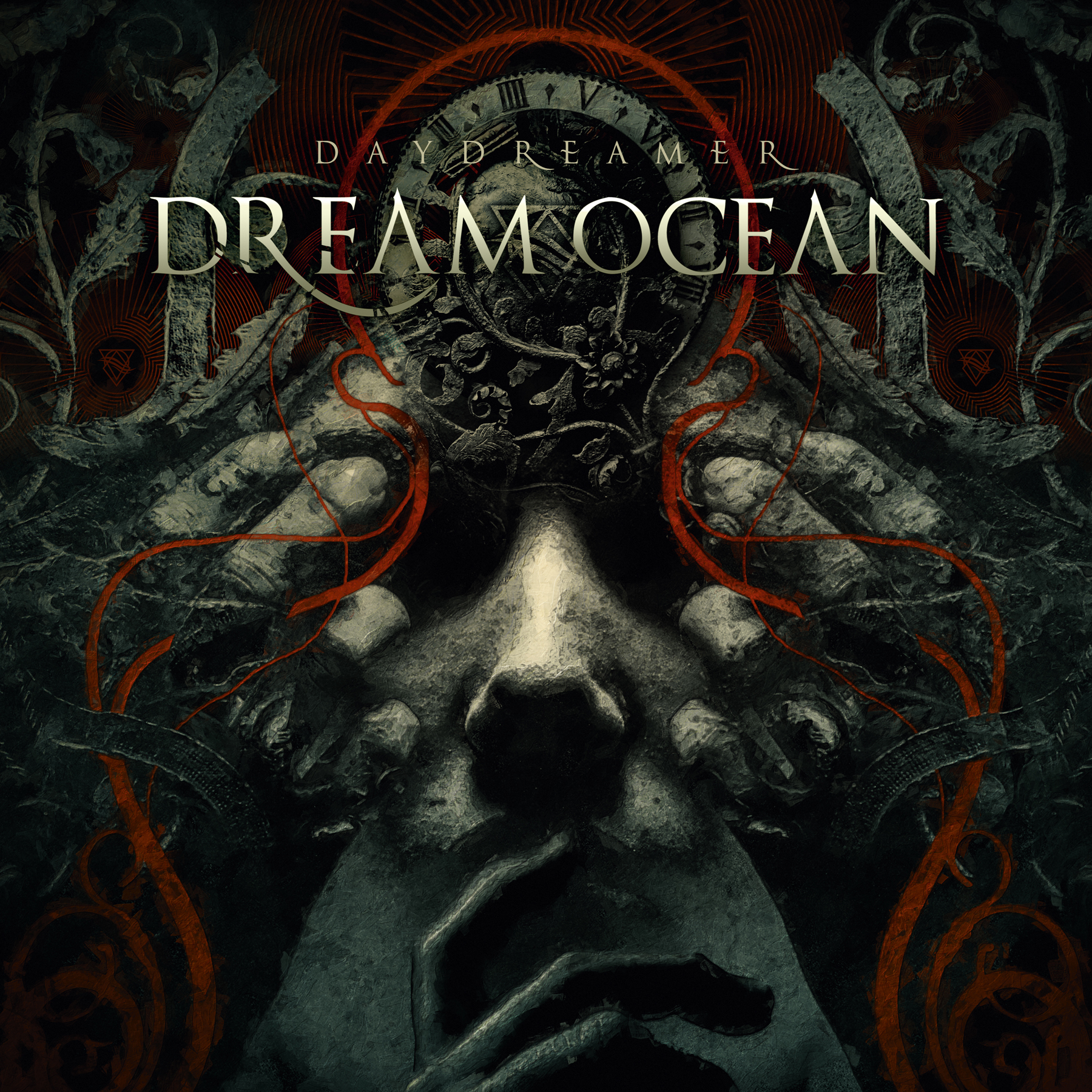 Early June of this year, DREAM OCEAN released two singles, the English version called “Daydreamer” and a Turkish version “Uyan”. Both originally from your very first EP “Daydreamer” (2012). Was this to close the contract with Painted Bass Records properly or a request from the fans?

We only had a one year contract with Painted Bass Records and we ended it properly and friendly with them. 🙂 They were quite happy with us and wanted to continue, but we just wanted to try it without a label and try to see the advantages and disadvantages. There were really no hard feelings or problems between us. 🙂 I still like them a lot. But “Daydreamer“/”Uyan” has nothing to do with our contract with Painted Bass Records. Our audience were asking for these songs since a very long time. We took the songs off the internet, ’cause there was a huge difference between the sound of the professional DREAM OCEAN and hobby DREAM OCEAN. So we wanted to re-record the song in a fitting way to our sound of today.

DREAM OCEAN decided to release the second album “The Missing Stone” independently and created an Indiegogo crowdfunding project to finance the costs. In the description there you say: “10 new tracks plus bonus track await you…”. That bonus track would be “Uyan”?

We also learn how to run a good IndieGogo Campaign and it’s obviously not the easiest thing.

I had a look at your crowdfunding page, but with 42 days left you’re still only at 28%of the € 7.000 flexible goal. Does this have to do with the fact that from the start contributors could only pay with a credit card and not with a PayPal account (which is now possible)? Are you going to reach your goal?

At first there was a problem, because it only had a credit card option. We also learn how to run a good IndieGogo Campaign and it’s obviously not the easiest thing. Now we have a PayPal option as well, but of course DREAM OCEAN is a ‘baby’ band, so we don’t have so many fans and therefore our reach is small and the campaign goes slow as well. We were totally expecting this would be the case. Unfortunately we need that amount of money and until the end of the campaign we hope to reach to our goal. (if you want to help out and donate, please go to: https://www.indiegogo.com/projects/dream-ocean-the-missing-stone-album). 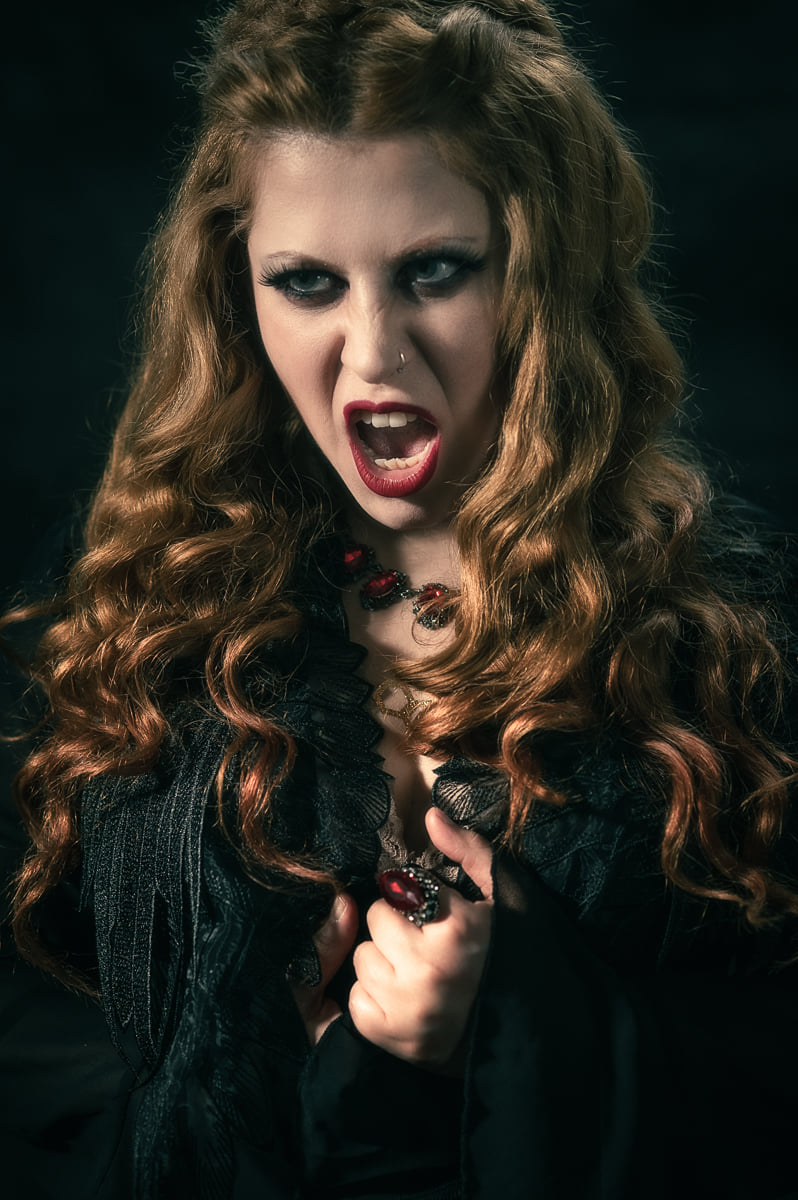 You also created a newsletter for the fans and a new webpage. Why not a Patreon page?

We don’t want to split the attention from our fans at the moment, ’cause actually we have always financed ourselves. But the last year has been tough for us, ’cause our daily job is also music. We want first to complete the album and want to show people sincerely we need this amount of money just to complete the album. After the album is out, slowly we want to activate other platforms as well. As much as our fanbase grows, it would make more sense to be active on those platforms.

The release of “The Missing Stone” is set for September 24th, that seems like an eternity away.

We chose the date because of Corona, ’cause we have a release party planned. We have a great venue booked for our release concert. We’ll announce it soon. Before the release concert we have a couple of festival offers in hand. We just wait for the festivals to  finalize everything, ’cause everything can be cancelled any second according to pandemic… Stay tuned for the details to come.

Is DREAM OCEAN going to release a new video soon from the upcoming album? As the post on your Facebook page from June 16th predicts such thing: “Be careful who you love! The Devil was once an Angel too! Beware what’s coming for you! 𝕴𝖙 𝖎𝖘 𝖈𝖔𝖒𝖎𝖓𝖌 𝕾𝕺𝕺𝕹!”

Probably. 🙂 Just keep your eyes on us. 😉 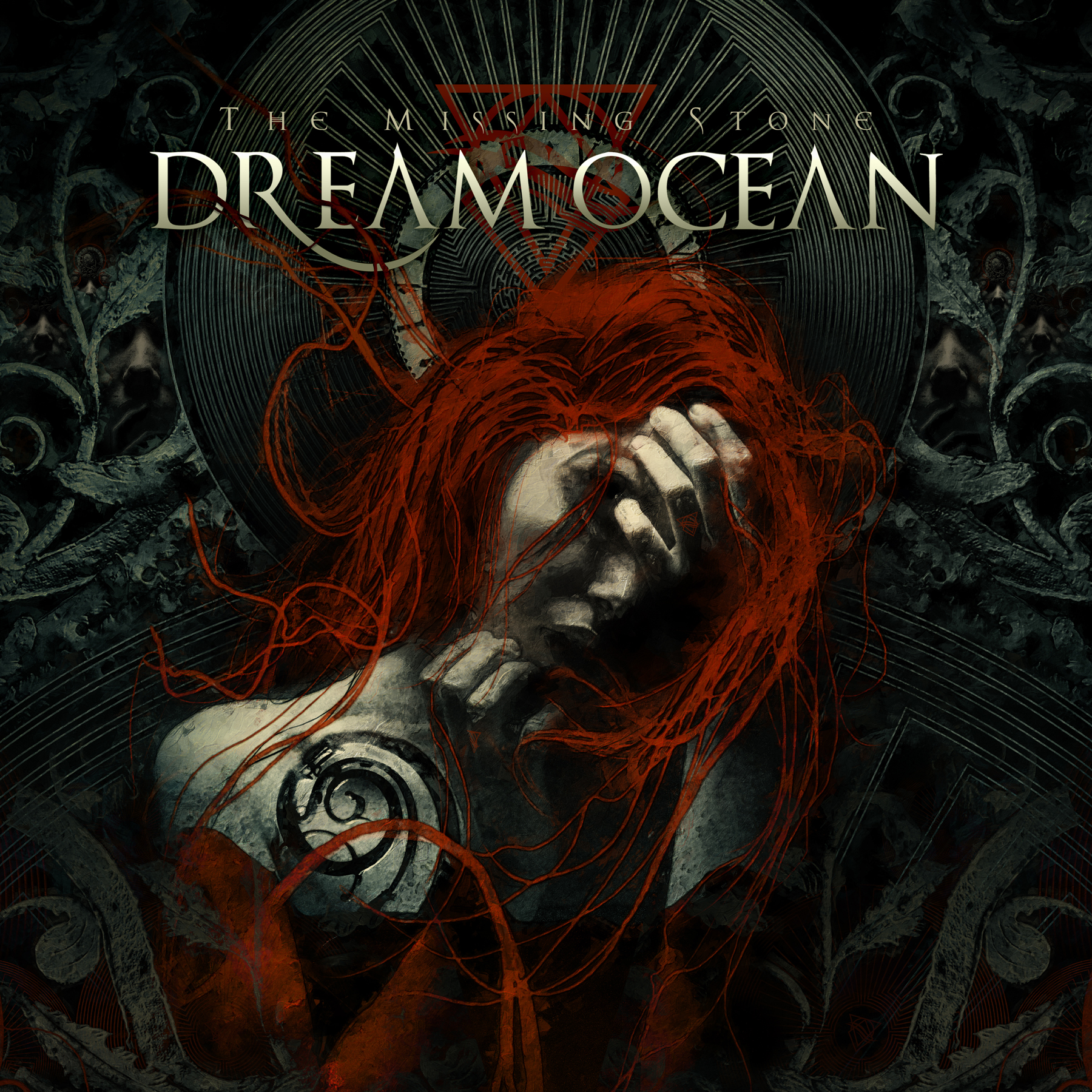 Does the fact that DREAM OCEAN is a Turkish/German band give you any logistic problems as it comes to practicing and touring? Or do you all live in Germany now?

Do you have any side projects aside from DREAM OCEAN? Or plans for a solo album like for example Charlotte Wessels (ex-Delain) is doing now, something completely different?

At the moment I don’t, but since a very, very long time I want to do my own crossover – folk/celtic touch solo music. I don’t know if I will ever do that, ’cause I work as a full time opera singer and I sing in Germany. That’s more or less my ‘side’ (actually main) project. 😀 I don’t think I have much time left after DREAM OCEAN and opera singing.