German symphonic metal band HEL’S THRONE have signed a licensing deal with Wormholedeath for the reissue of their album “Ravens Flight“, which is due for release on 17-12-2021 worldwide.

Formed in 2018, HEL’S THRONE started to play with a set of cover songs in the German club scene. After receiving great responses from the audience, they decided to write their own songs and to make the next step to find their identity as a band.

In 2020, after finishing a couple of songs, HEL’S THRONE contacted Lars Rettkowitz of Emperial-Sound Studios for producing their debut album “Ravens Flight”. What followed were hard and inspiring record sessions and Lars helped to lift up the sound of HEL’S THRONE to the next level.

As a special guest they found Christian ‘Litze’ Litzba to take over the growl and dark voices of the album. After finishing the studio sessions, the band was absolutely impressed by his incredible voice, so they decided to offer him a full membership in HEL’S THRONE. In September 2021 he accepted it.

Now the band can proudly present their first album “Ravens Flight”. The songs are about Nordic mythology and Hel, the name-giving goddess of the band. She is not only the relentless and cruel mistress who punishes evil souls, she is also the righteous one who rewards good souls. HEL’S THRONE shows both sides of the goddess of death. 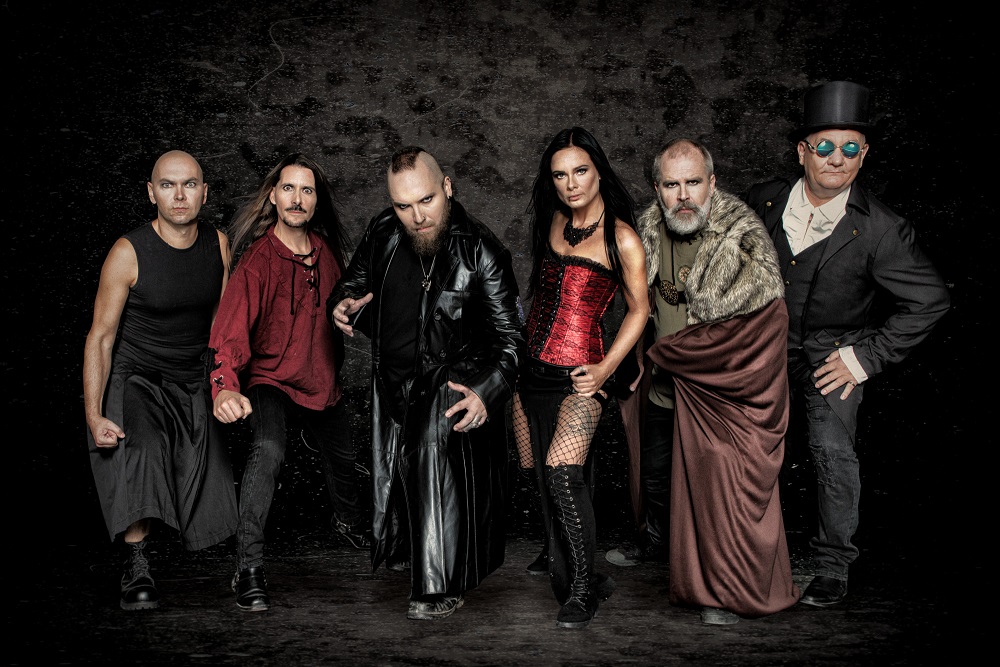