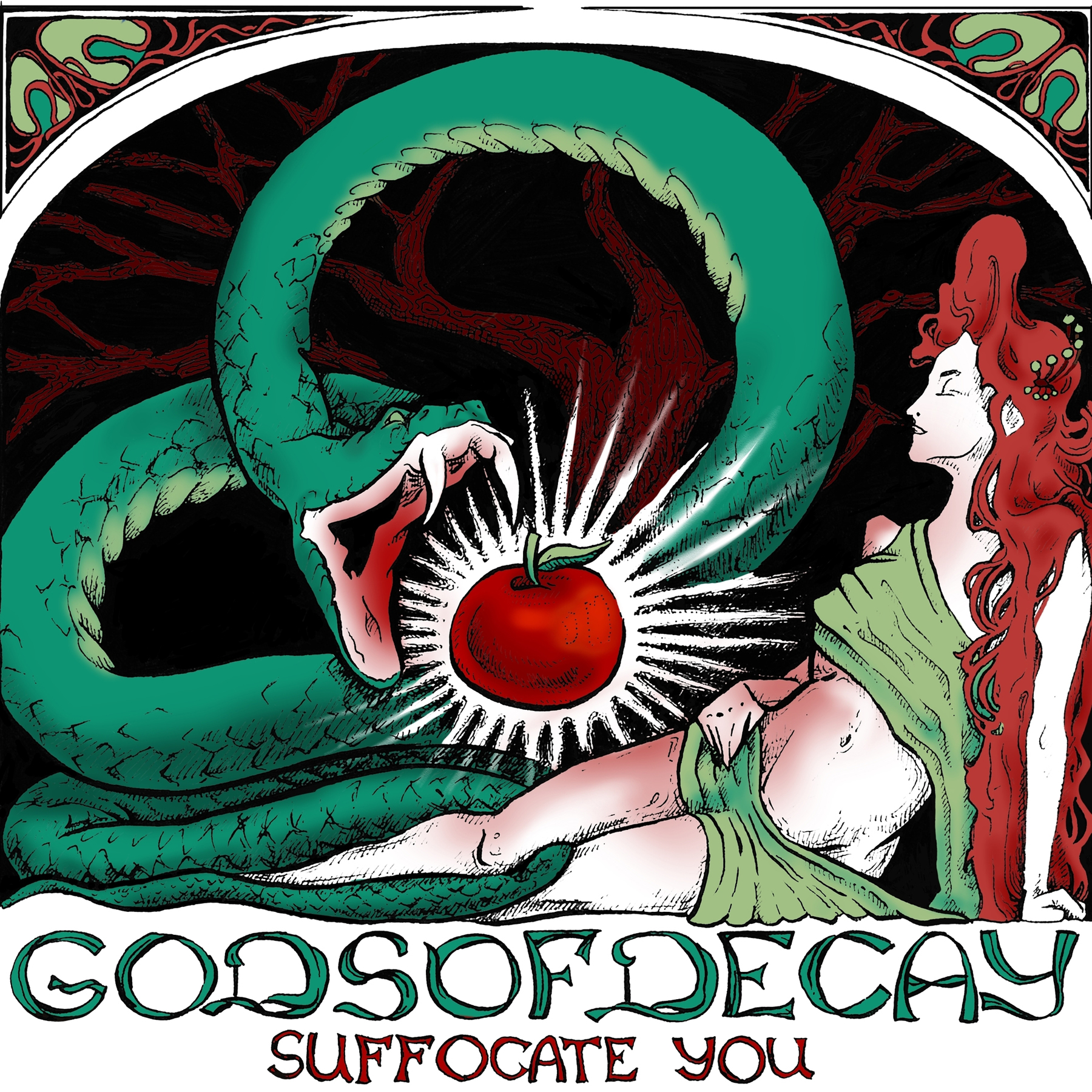 Japanese post-grunge/goth metal group GODS OF DECAY have released their first single/official video taken from their forthcoming album “Collective Psychosis”, due out worldwide via Sliptrick Records later this year.

The song “Suffocate You” focuses on societal relationships and how society ignores the hardships of an individual while simultaneously trying to suppress (“suffocate”) the willpower of its members.

However, with the music video, the band attempted to create a visual interpretation of the aforementioned issues by portraying a love-hate relationship with elements of paranormal whilst focusing on core themes of betrayal and revenge. 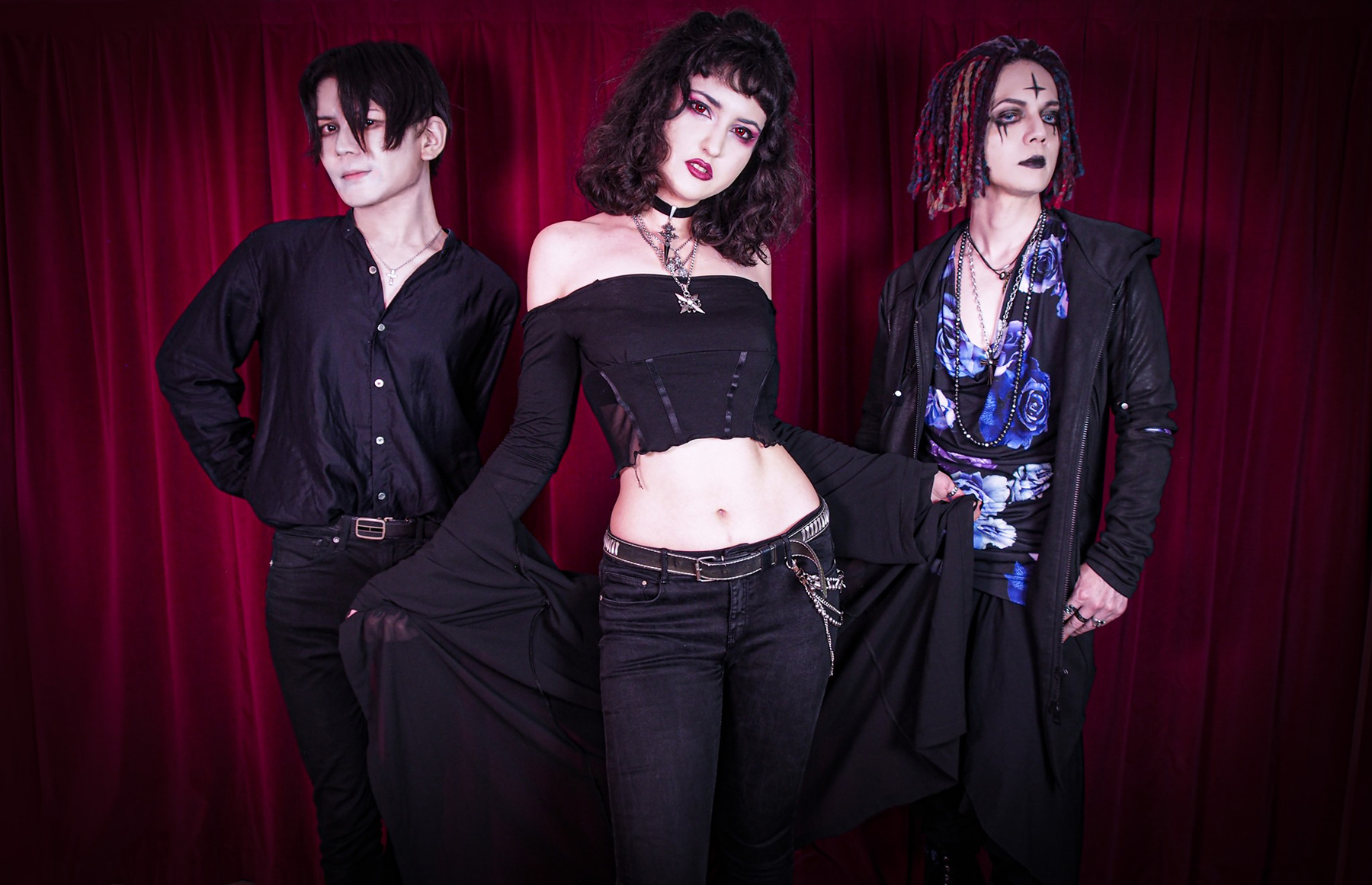