Portuguese symphonic metal band GLASYA has signed a multi-album deal with Scarlet Records. GLASYA released their debut album “Heaven’s Demise“, which was acclaimed nationally and internationally as one of the best symphonic metal albums of that year and allowed them to share stages with Visions Of Atlantis and Brainstorm among others, in 2019.

On their upcoming new album, which will be announced soon, GLASYA takes a step forward to a new level and creates a musical concept that they describe as soundtrack metal. A new journey is going to begin and you’re invited to join it! 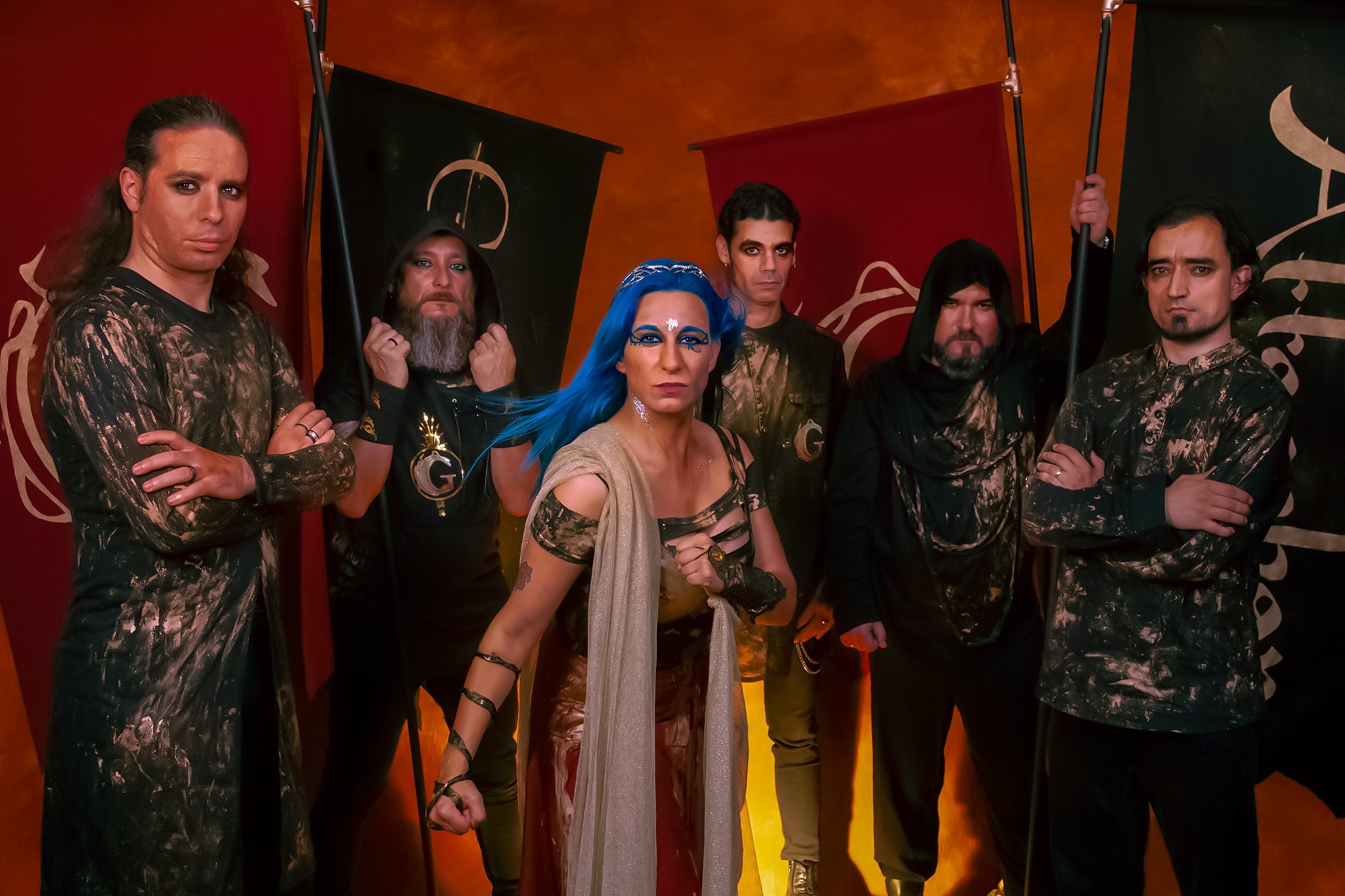