The epic “Ωmega Alive“ (best described as Marvel meets Cirque de Soleil in a Tim Burton–universe) was the ultimate EPICA-show that was brought to live by 75 artists and crew members. Customized videos and graphic effects, spectacular pyro-effects, rain, dancers, choirs and actors, all added to the aura of symbolic and cinematic splendor that kept fans from over 100 countries chained to their screens to witness the most sensational concert in the 20-year history of the band. 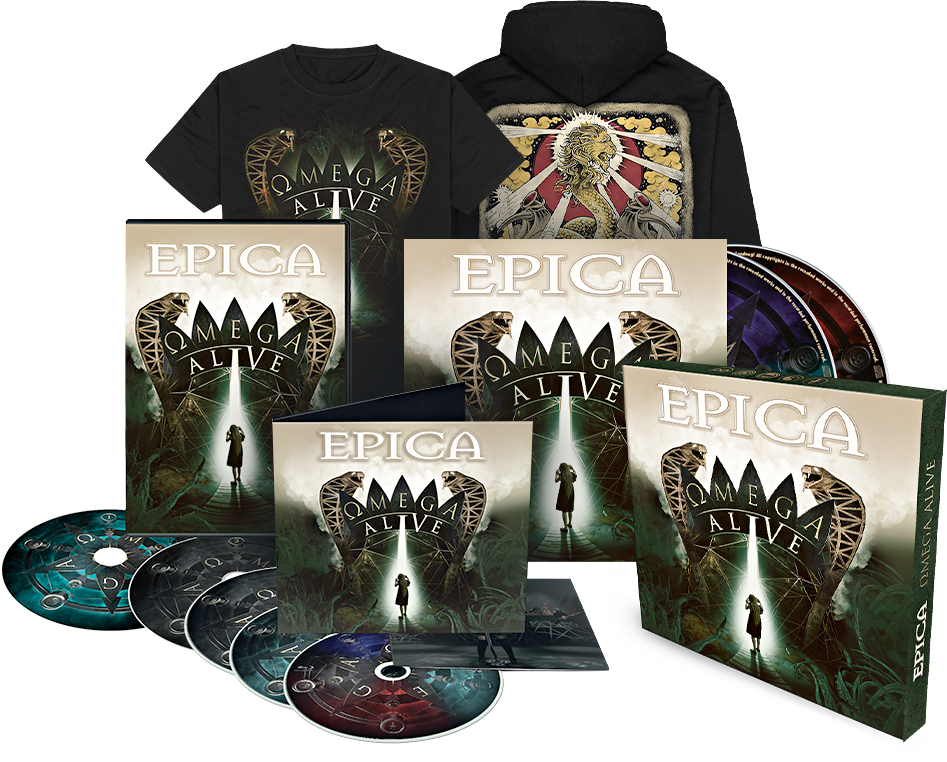 Directed by Jens de Vos (Panda Productions) and graced with the magical artwork of Stefan Heilemann (Heilemania), the DVD, blu-ray, CD and vinyl contain 15 EPICA classics, fan-favourites as well as first-ever live performances from tracks off the band’s latest chef-d’oeuvre “Ωmega“, such as “The Skeleton Key” or the insanely monumental “Kingdom Of Heaven Part 3“.

EPICA will be on the road in South America this December and on the Epic Apocalypse Tour 2022 through Europe with Apocalyptica and Wheel in January, February and March 2022. 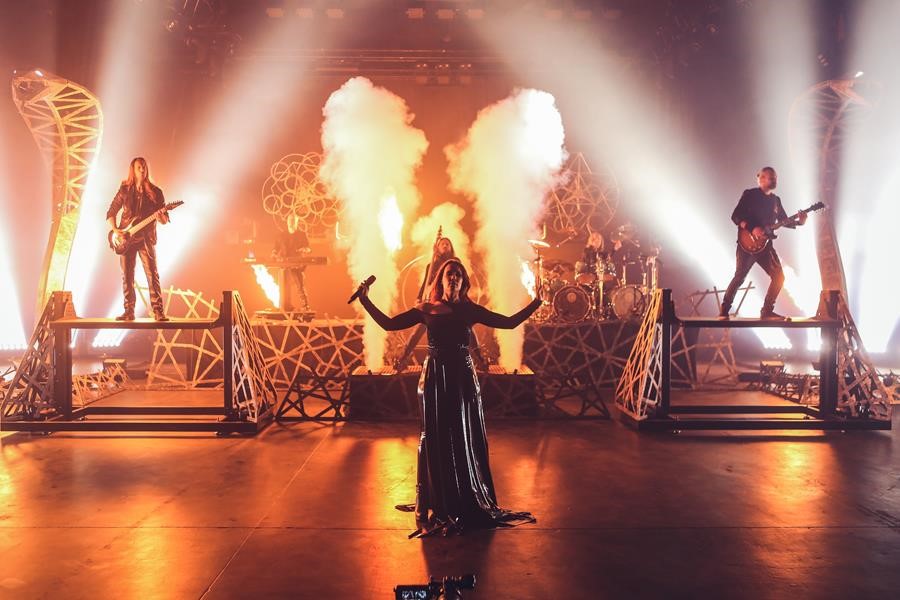