If you are serious about heavy metal, then CRYSTAL VIPER most likely doesn’t need introduction. The band was founded by Marta Gabriel on vocals/guitar and released its debut album in 2007. Since then, they toured in more than 15 countries, played in both tiny clubs and at huge open air festivals, released eight studio albums and a bunch of singles. They have proved to be one of the most hard working and most determined bands of their generation. 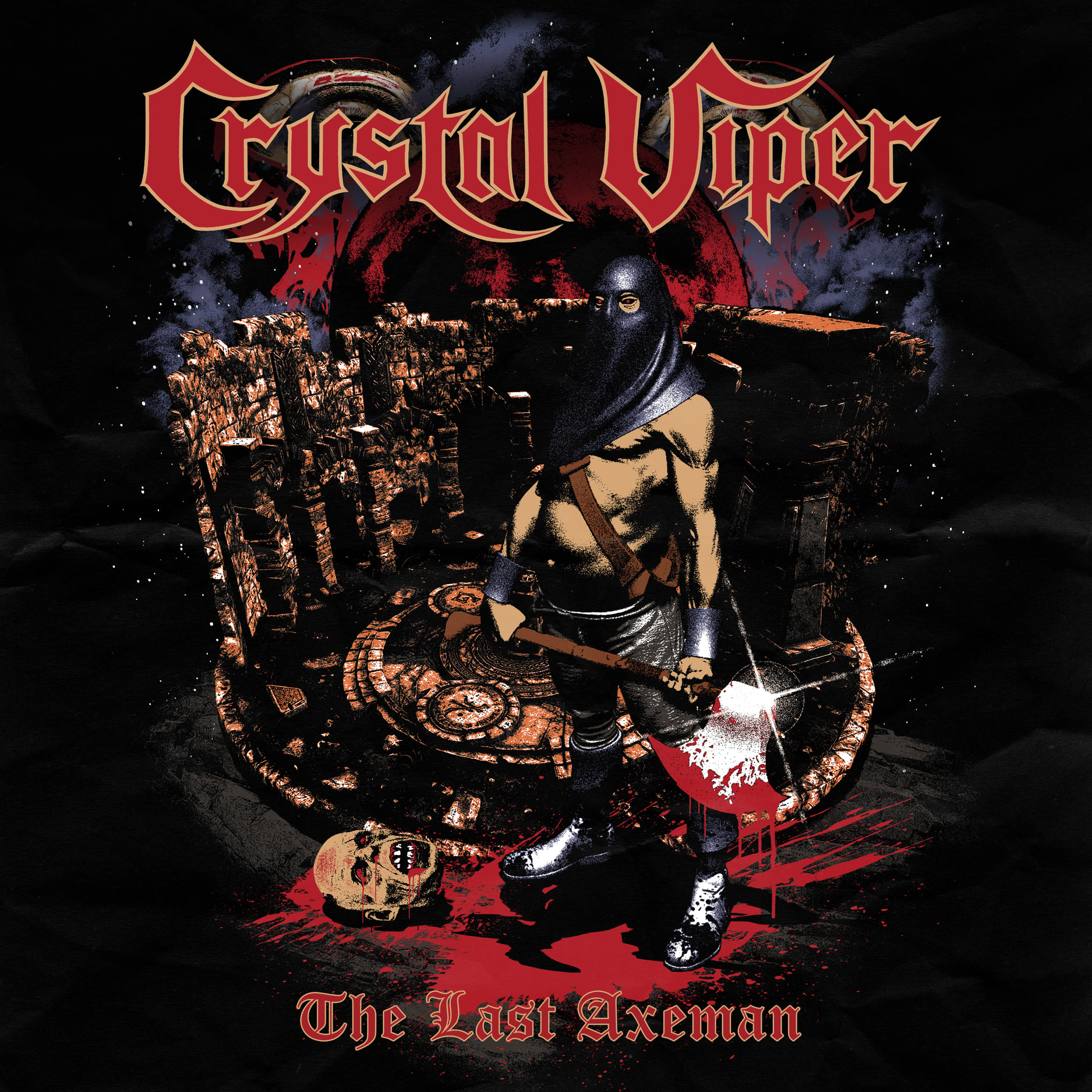 The band’s latest studio album entitled “The Cult“ was released in 2021 and brought CRYSTAL VIPER back to their traditional and pure heavy metal roots. The band couldn’t tour properly to promote their new album due to the pandemic, so they decided to record more material instead of sitting and waiting for better times. Hence the thrilling “The Last Axeman“.

It vigorously starts with a re-recorded version of good old fan favorite “The Last Axeman“, then a brand new song “In The Haunted Chapel“ rips in, lyrically inspired by an H.P. Lovecraft story like all songs on “The Cult“ album . The band knows their brand of metal very well, so included is a surprise cover song: a remake of “Ulitsa Roz“, originally written by Russian heavy metal heroes Aria. All those three songs are exclusive to “The Last Axeman“ release.

Follows a cover of über classic headbanger “It’s Electric“ written by NWOBHM heroes Diamond Head, joined by four “Live In The Studio“ (as part of the #RockOutSessions series) recordings of songs initially featured on “The Cult“. Those new, stripped down and rough versions of “The Cult“, “Asenath Waite“, “Whispers From Beyond“ and “Flaring Madness“ show the band’s pure and untamed energy. 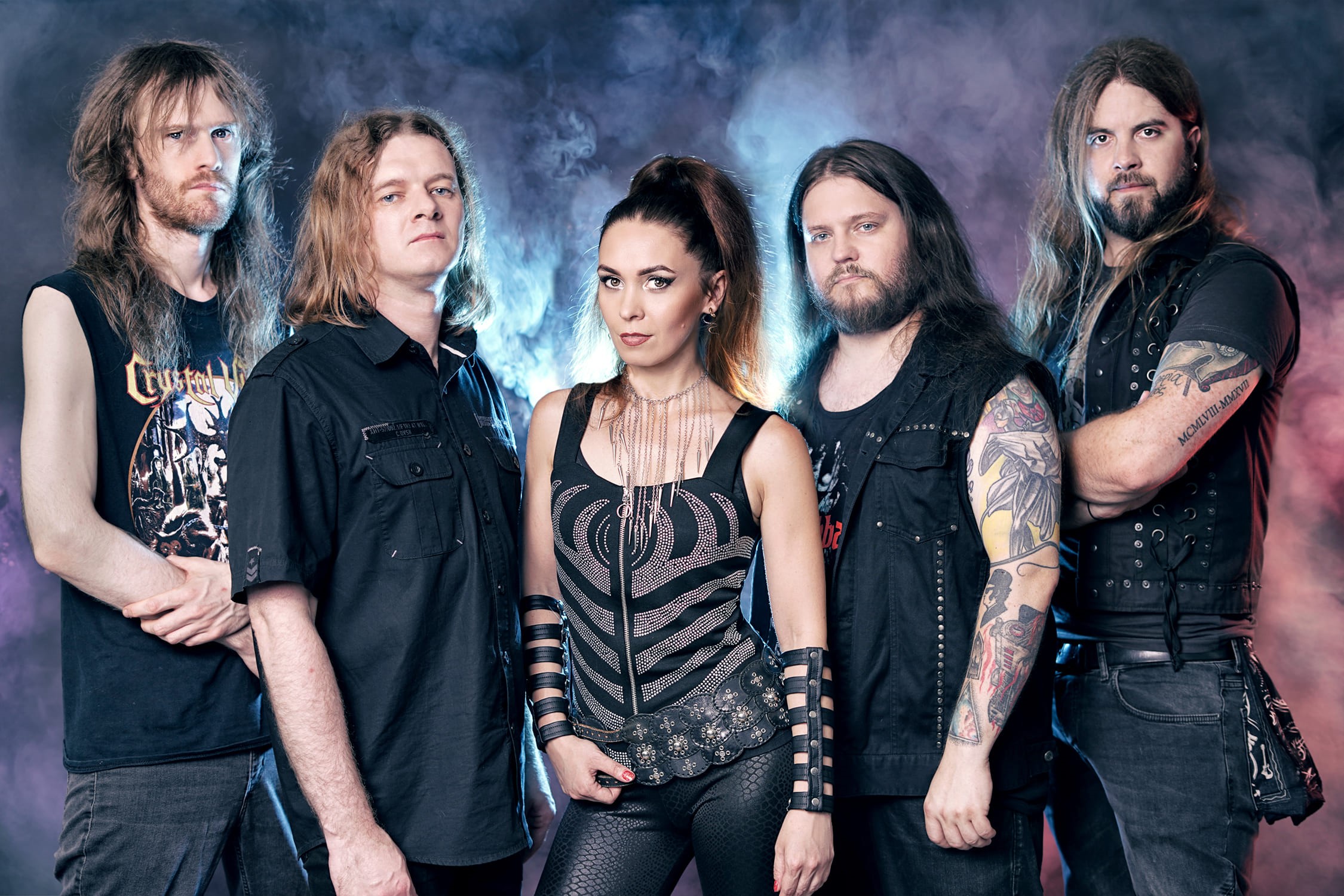 VIDEOS:
NEW YEARS DAY – Hurts Like Hell
MOLLLUST – Mars: The Game Is Over
HER OWN WORLD – Guardian Angel
DELAIN – The Quest And The Curse
NEXT DOOR TO HEAVEN – Disguise