Melodic metal is one of the many genres in metal music and very trendy at the moment. Especially in Sweden, where WE ARE TO BLAME are residents of. The trio from Gällivare, way up north in Sverige as they call Sweden in their own language, consists of Alice Hartvig (vocals), Johan Karlsson (guitar/vocals) and Urban Granbacke (guitar). Their debut EP “DUALITY I” was released on November 1st. We asked Alice, Johan and Urban 5 questions… 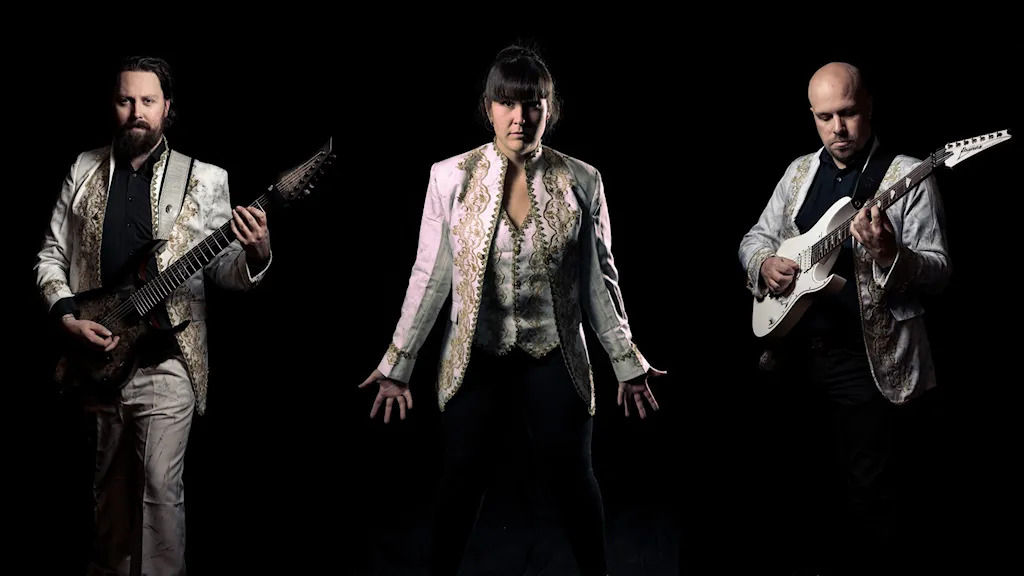 JOHAN, THE BAND IS CALLED ‘WE ARE TO BLAME’. YOU EXPLAINED IN ANOTHER INTERVIEW THAT “WE HUMANS TEND TO BLAME GOVERNMENTS, INSTITUTIONS, COMPANIES, RELIGIONS AND SO ON FOR THE THINGS THAT GO WRONG IN THE WORLD”. DO YOU THINK WE HUMANS AS INDIVIDUALS RATHER SHOULD BLAME OURSELVES INSTEAD?

In some ways, yes. Not necessarily as individuals, but on a grander scale. I think that in a lot of cases we as humans tend to externalize our issues and problems, because it makes it easier for us to tell ourselves that there is no point in trying to improve our situation. Religion is a good example. Faith has done so much good for people, but religion in many ways has been tarnished by choices made by the leaders of respective religions. That does not mean that religion or faith is at fault, it means that humans have misused it for their own gains. That’s where the name WE ARE TO BLAME comes from and the point I wanted to make is that we can all try to be the best we can, and by doing so make the world a better place.

ALICE, ALTHOUGH YOU CALL YOURSELF A MELODIC METAL BAND FROM SWEDEN ON YOUR FACEBOOK PAGE, YOUR APPEARANCE IN THE “BREATHE” VIDEO DOESN’T EXACTLY EMBODY A TRADITIONAL HEAVY METAL BAND. WHY DID YOU CHOSE TO DRESS LIKE THAT?

We talked about getting “our own” appearance, and our own style. And all of us looked up different styles and photos with examples that we showed to each other. And then we looked at all the pictures and decided that we would like to have a “clean and handsome” style in our appearance. We decided to buy white costumes with golden details, but then we used coal to make them more dirty and “rough”. And I really like that we wear the same type of clothes, that we don’t have to make a difference between being a guy or being a girl in the band. 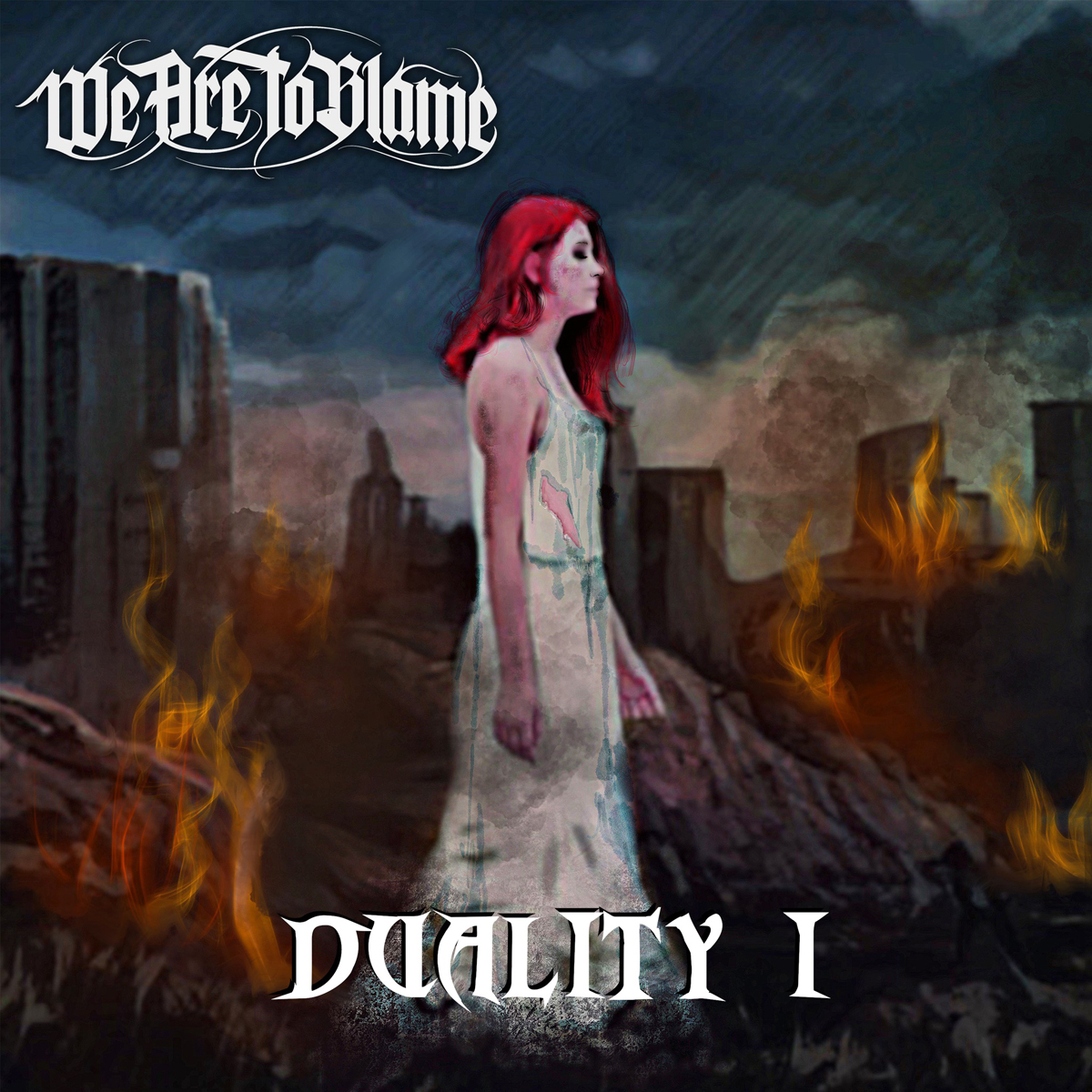 URBAN, WE ARE TO BLAME’S DEBUT EP “DUALITY I” WAS RELEASED ON NOVEMBER 1ST AS AN INDEPENDENT RELEASE. OBVIOUSLY, THERE WILL BE A “DUALITY II” AS WELL. ARE YOU INVOLVED WITH THE SONGWRITING AND IS THERE ANYTHING READY FOR “II” YET?

The songs for “DUALITY II” are already recorded, mixed and mastered. For both EPs Johan has been the main songwriter, but Alice and I have been a part in the process. Usually Johan comes with the foundation of a song which tends to be more or less a complete song. From there Johan and I “finish” the song meanwhile Alice used to focus on lyrics, vocal arrangements and vocal melodies. We have more songs in the writing of both Johan and I that we hopefully will start recording in the near future.

ALICE, YOU RESPONDED TO AN AD IN WHICH JOHAN WAS LOOKING FOR A POP VOCALIST FOR A METAL PROJECT. AT FIRST YOU WERE A LITTLE SCEPTIC, AS YOU HAD NO EXPERIENCE WITH METAL MUSIC. WITH THE DEBUT EP OUT JUST A FEW DAYS AGO, HOW DO YOU SEE IT NOW?

Metal wasn’t my cup of tea, and I think it will never be fully my thing. But it grows on me. I think it’s a huge opportunity to grow as a singer and as a musician. Metal is really outside my comfort zone, but the fact that I can apply my pop-song makes me feel more at “home”.

FOR ALL THREE OF YOU. DO YOU CONSIDER WE ARE TO BLAME A PROJECT OR MORE A BAND WITH THE DESIRE TO DO LIVE GIGS AS WELL?

Johan: It started out as a project, but it has grown into so much more. I won’t speak for the rest, but I am far from being done with WE ARE TO BLAME.
Urban: For me, the journey with WE ARE TO BLAME has just begun!
Alice: I agree with both Johan and Urban – we’ve just started.